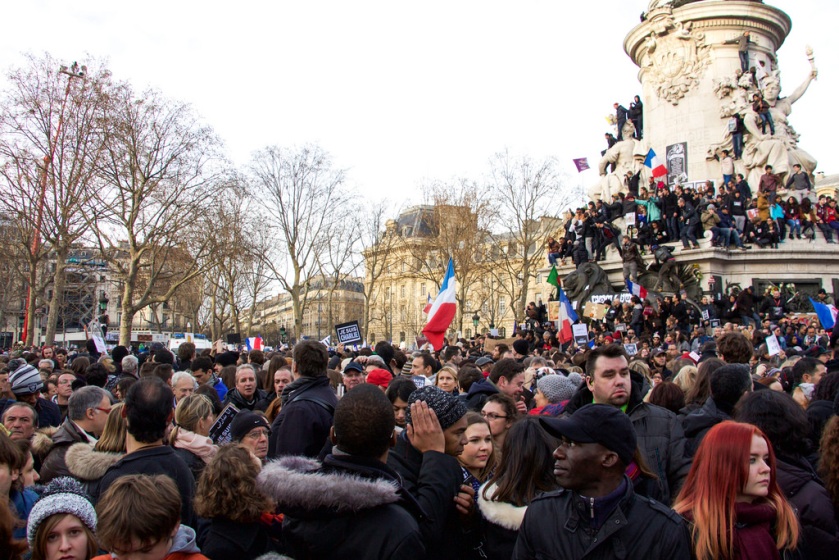 Yesterday was a day of unity and defiance in Paris, as nearly four million people joined in France’s biggest rally in history. The purpose of the march was to pay respect and remember the victims of the attacks this week, to show solidarity, and to show the nation’s values of liberté, égalité, fraternité.

I am truly honoured to have been able to be part of this moment in history, and my own experience of the march was unforgettable. As we waited to walk, the atmosphere in the Place de la République was extraordinary. This was really an occasion of harmony, as people of all ages, religions and nationalities were part of the rally.

Adorning the crowds were messages of ‘Je suis Charlie’ and ‘Nous sommes Charlie’, not only in French but in various other languages including Arabic. Other declared ‘Nous some la République’, ‘Je suis Musilm’ and one noticeable sign I saw, read: ‘Je préfère mourir debout que vivre à genoux’ (‘I’d rather die standing than live on your knees’). There were also hundreds of flags high above the crowds, including many different nations such as French flags, and flags of African and Asian countries. Not only were signs and flags present, but also many people held pens and pencils, as well as oversize pencils, as the symbol of freedom of speech and the press.

Throughout the event various chants were sung across the crowds, with people shouting ‘we are not afraid’, roars of ‘Je suis Charlie’ and ‘Charlie, Charlie, Charlie.’ One striking chant was when everyone applauded the police and gendarmes shouting ‘merci police’, which I thought was incredibly poignant. During the rally the French national anthem La Marseillaise was sung in harmony by all those attending, an inspiring moment of unity for the French nation.

Before commencing the rally, President Hollande stated that ‘Today, Paris is the capital of the world’, and I really felt that it was. This day was a historic moment when all walks of life united to show solidarity in the face of darkness. 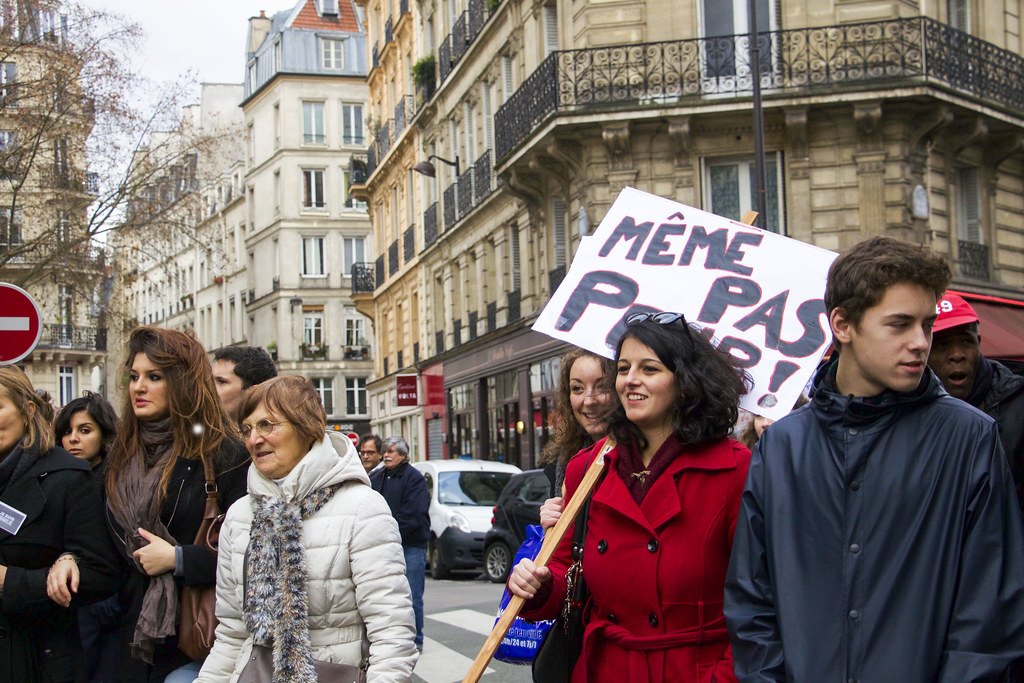 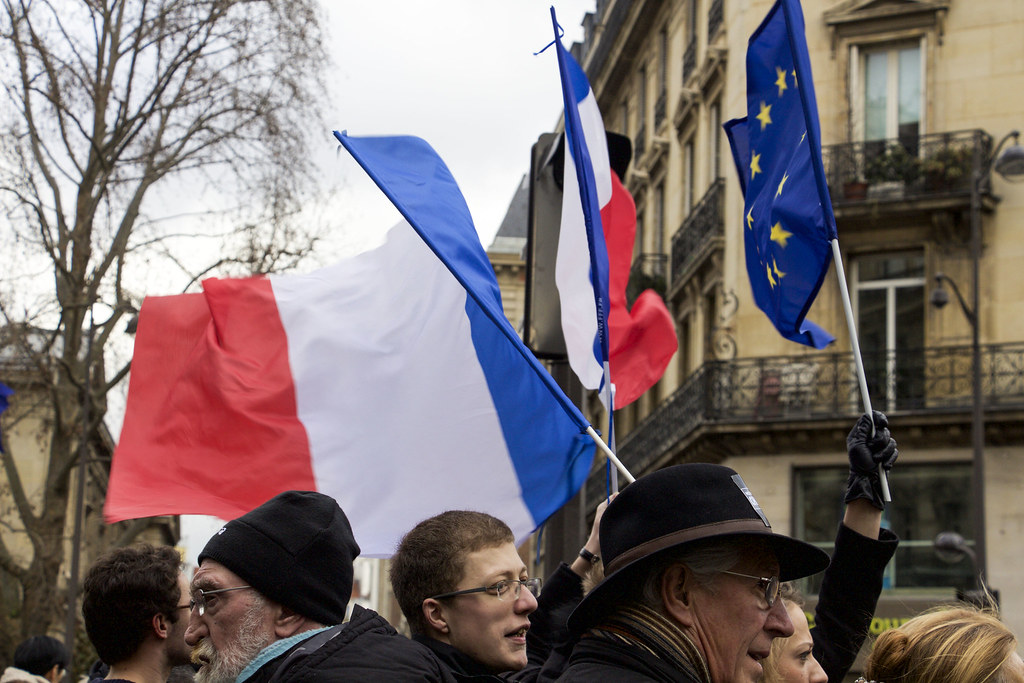 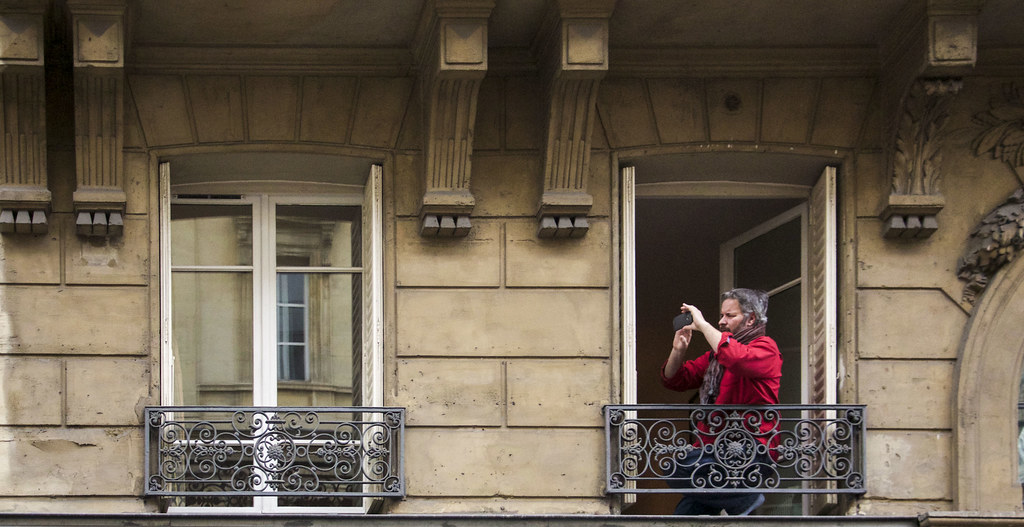 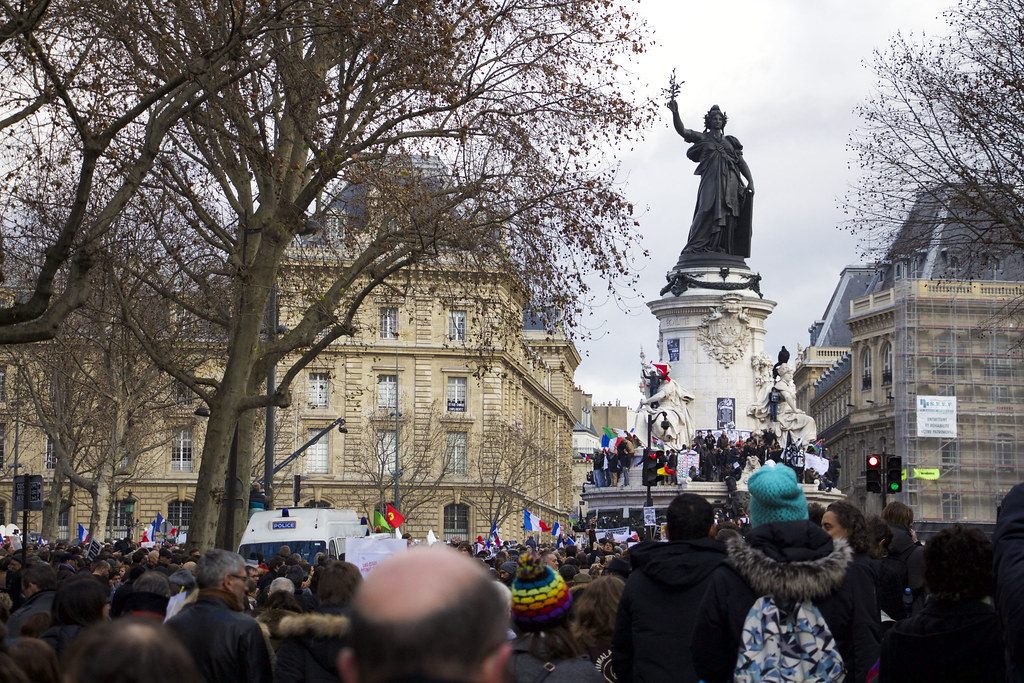 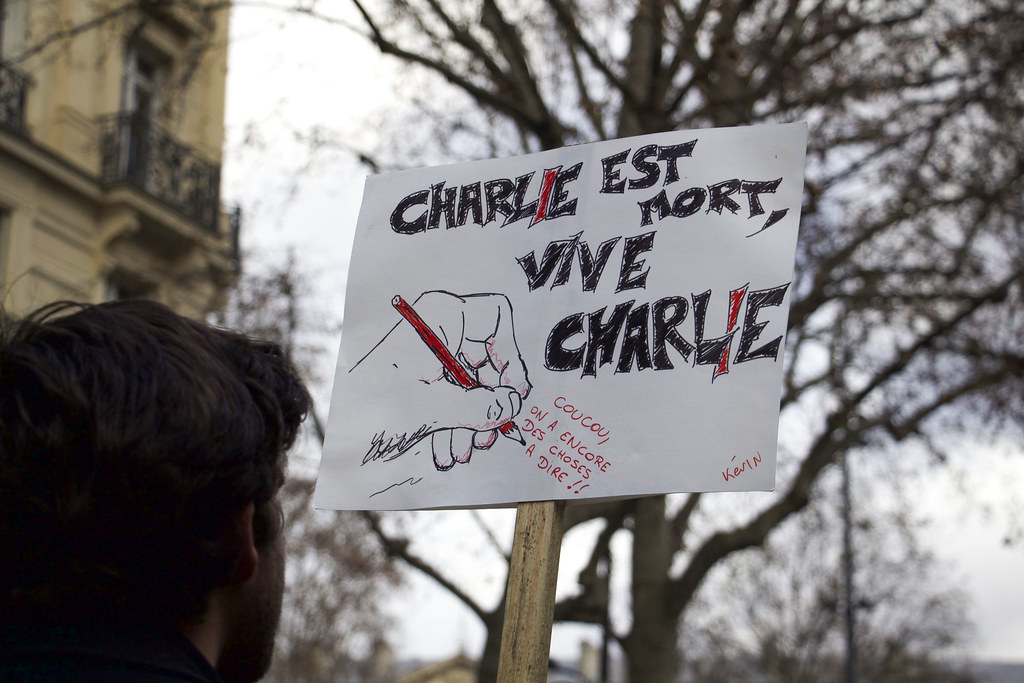 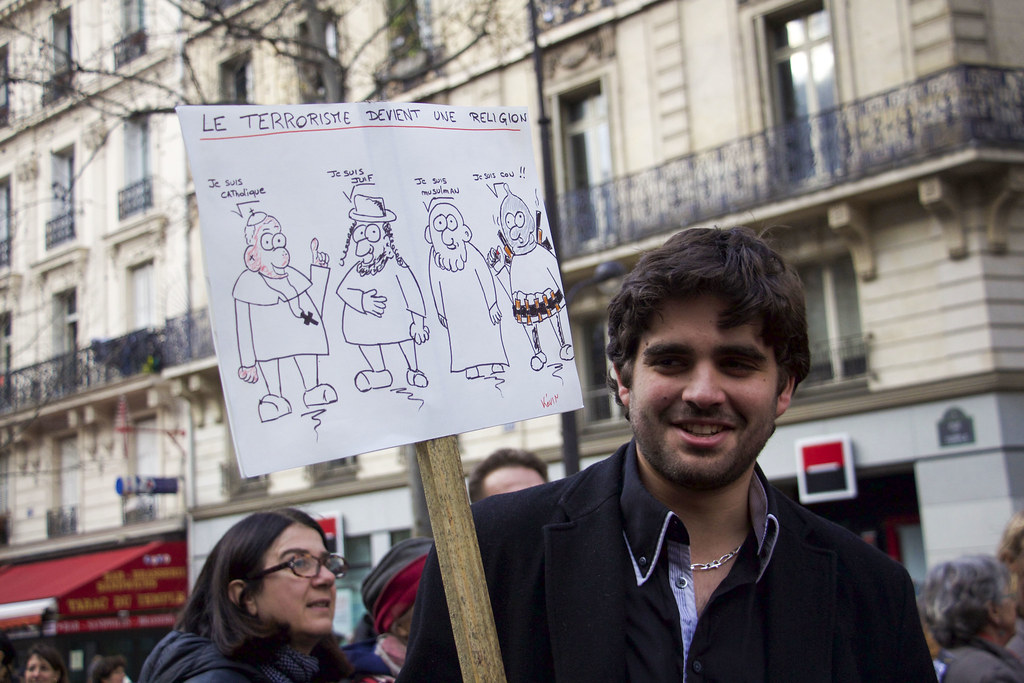 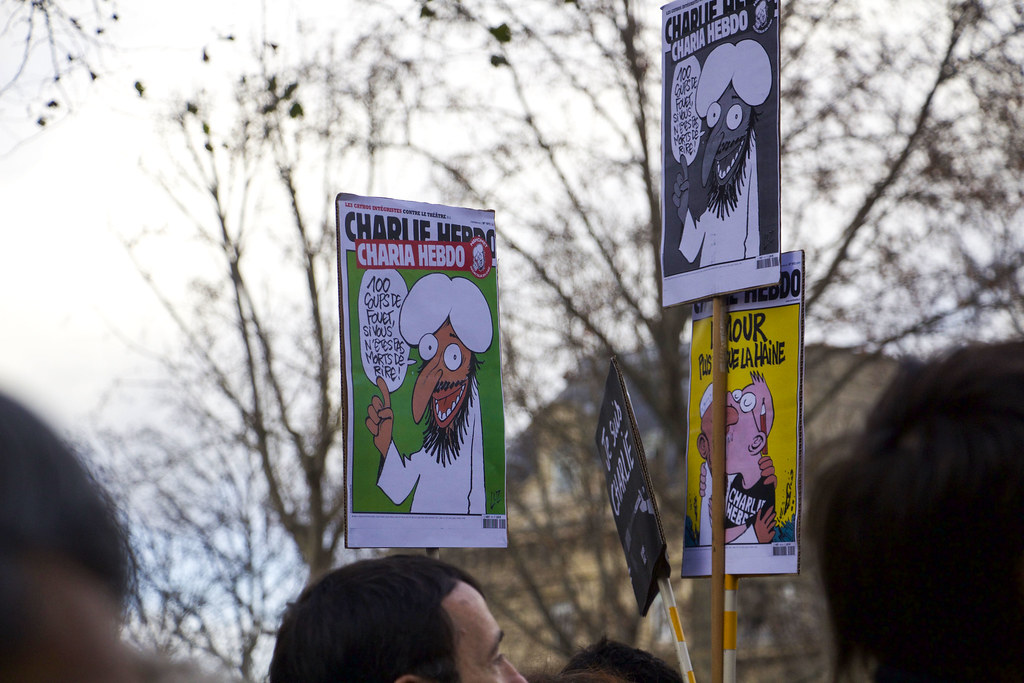 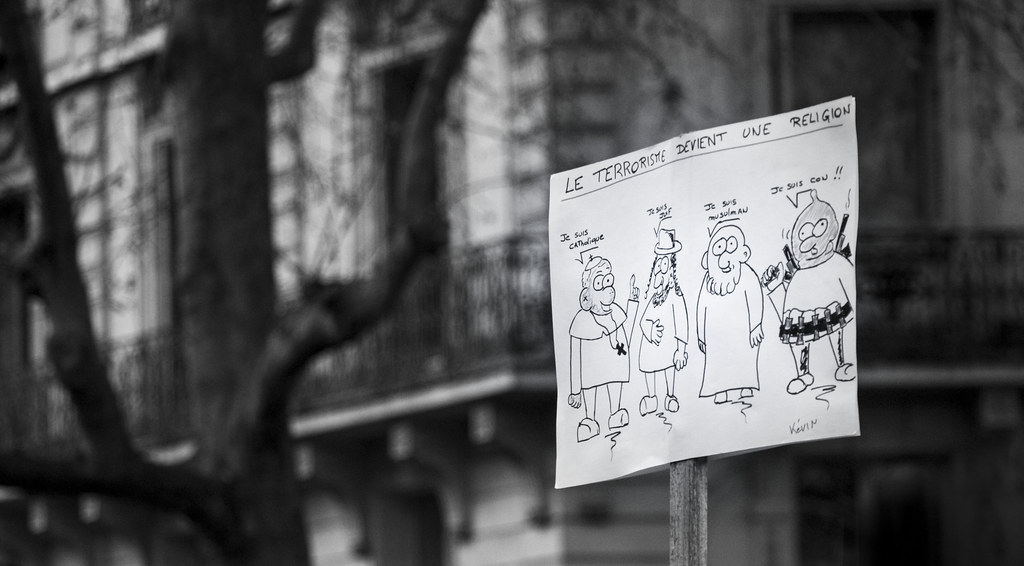 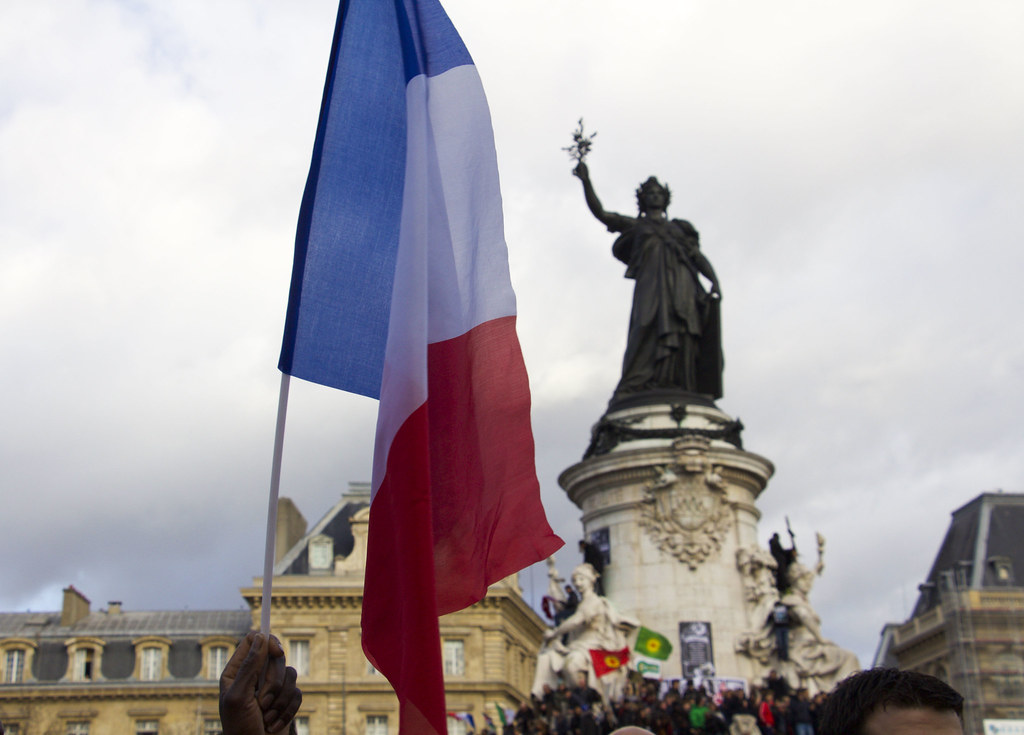 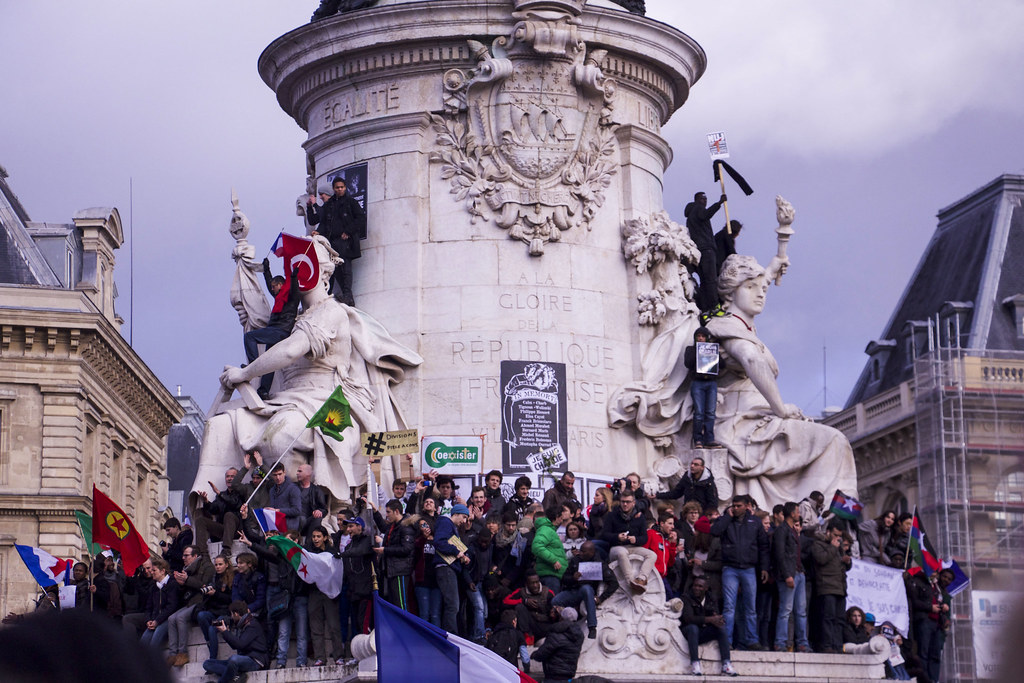 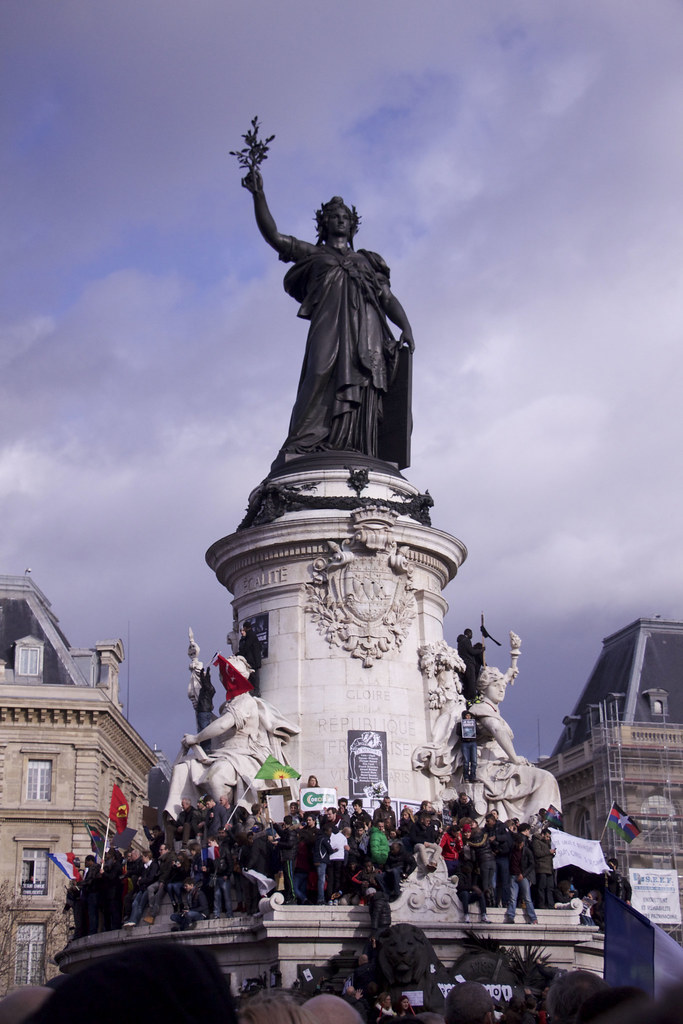 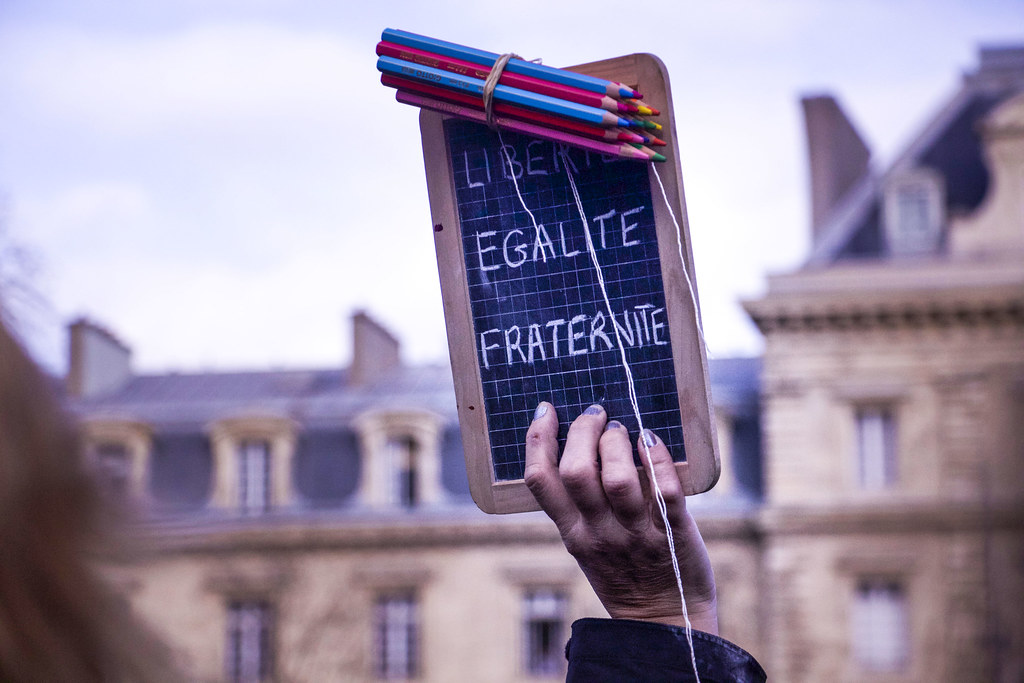 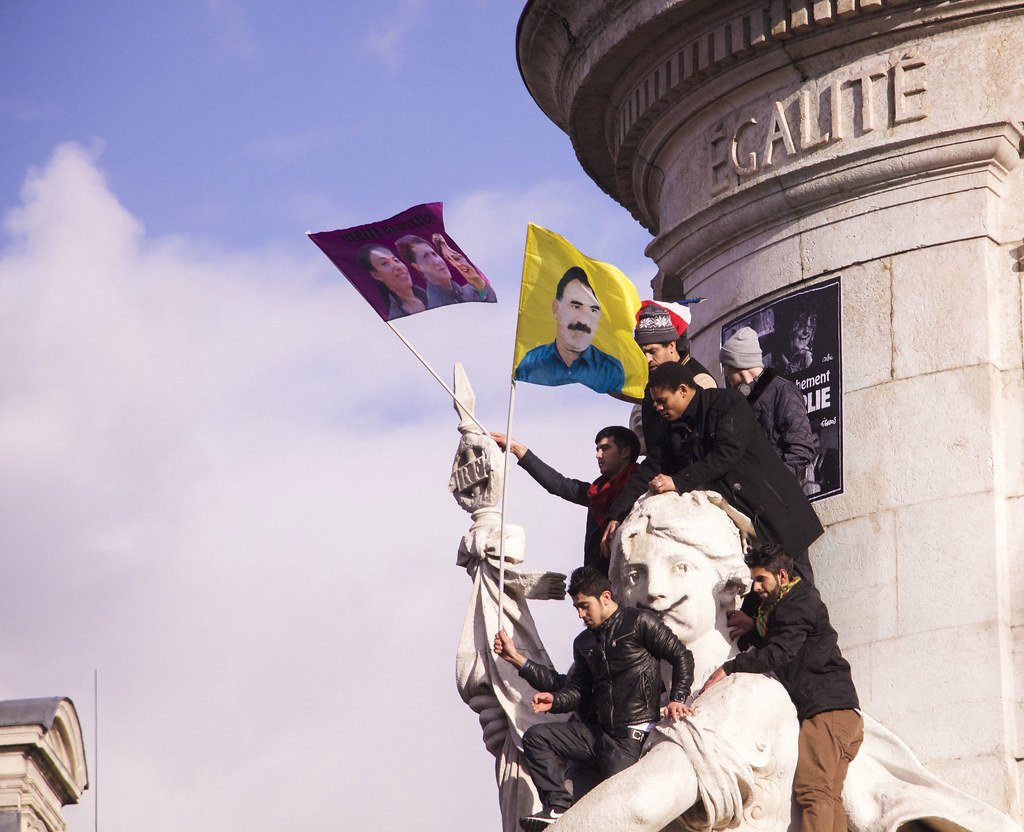 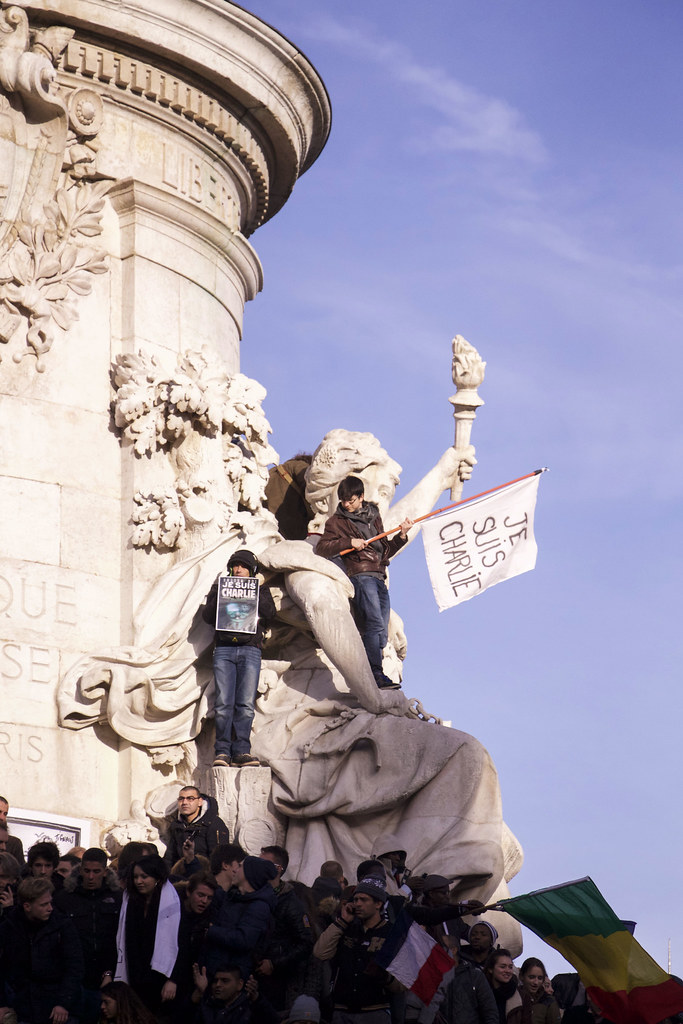 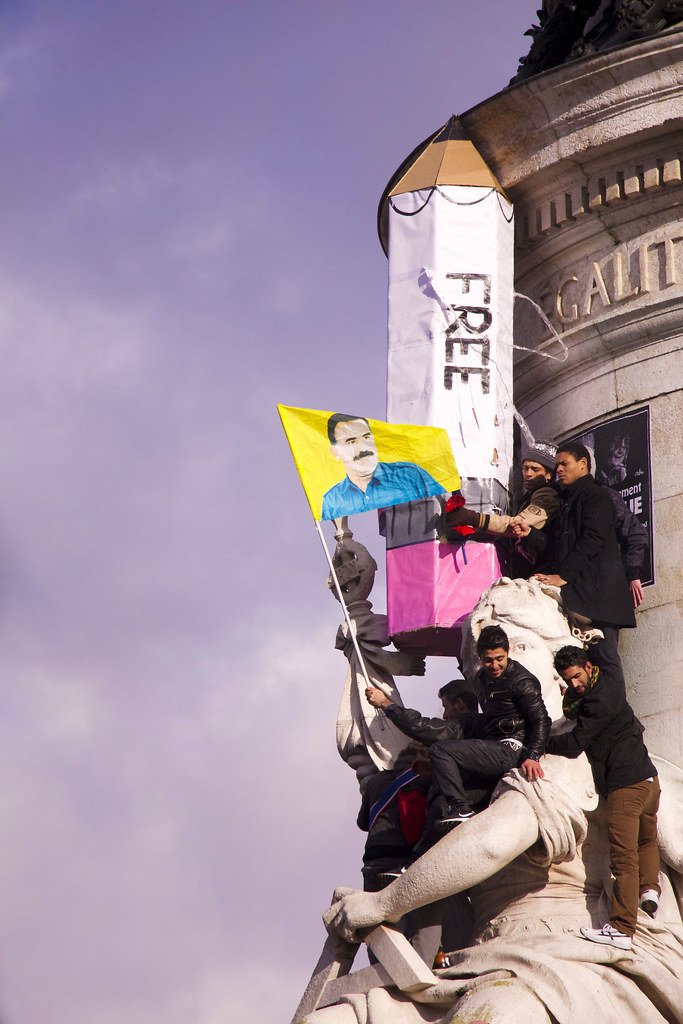 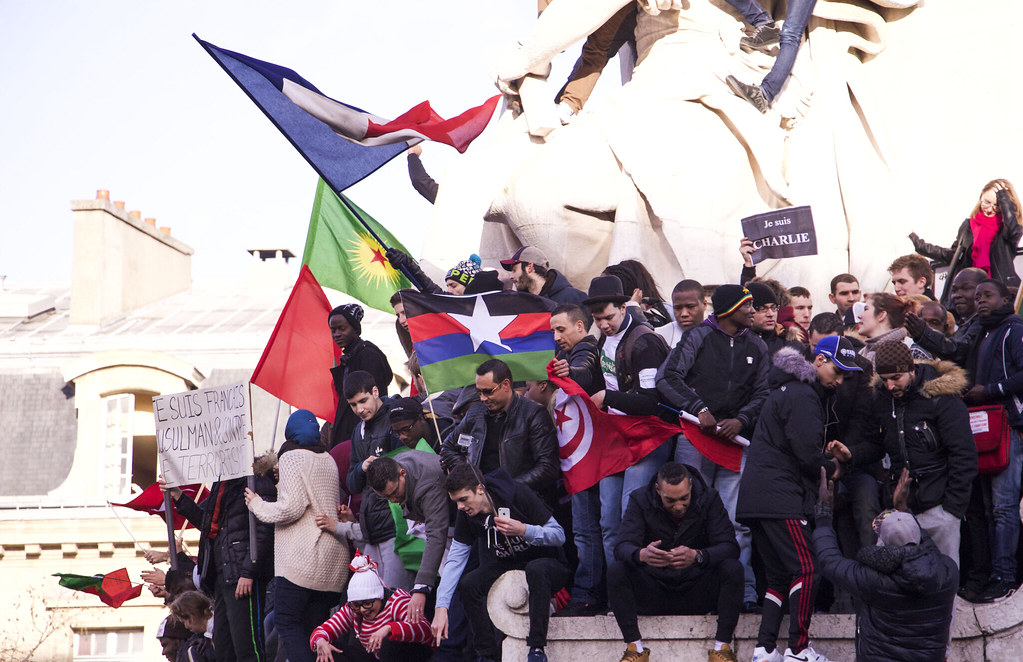 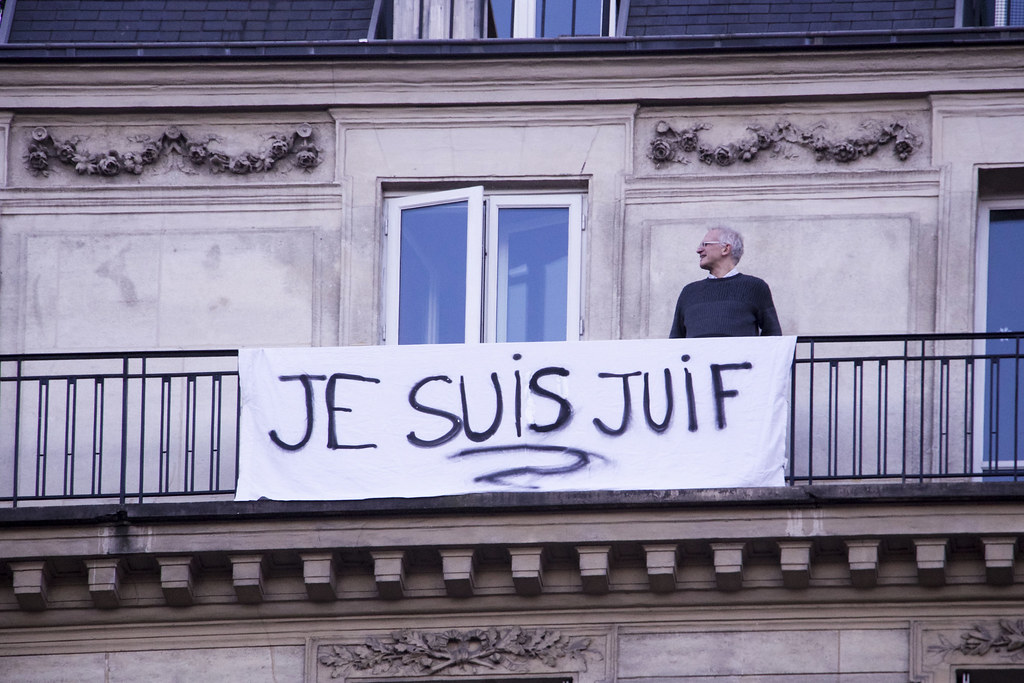 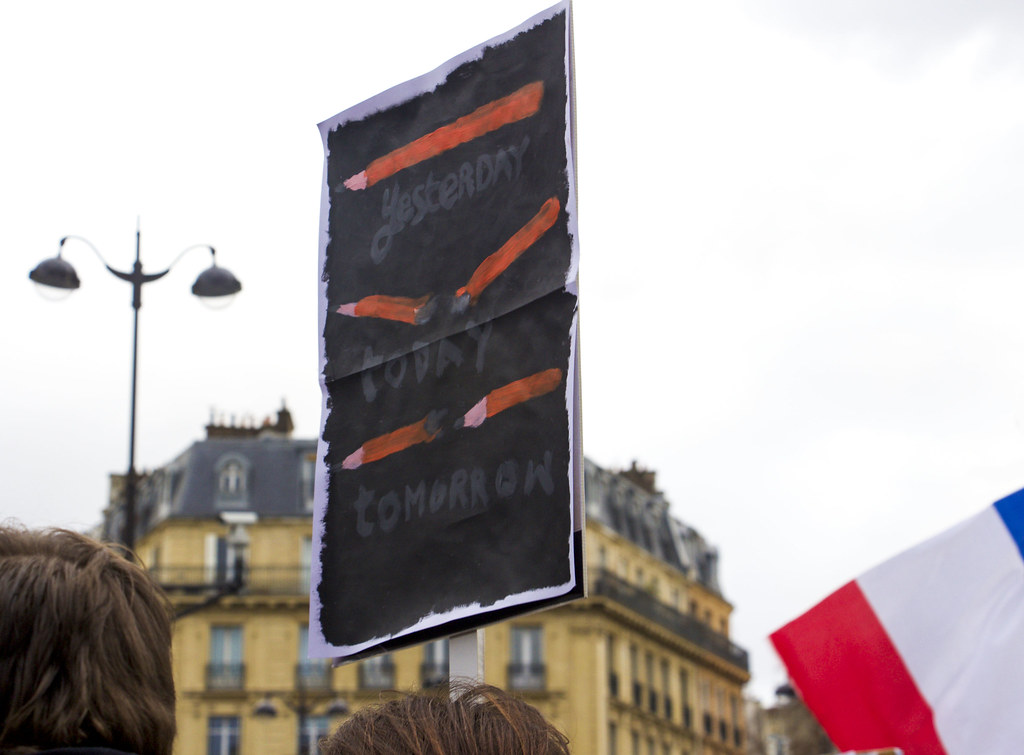 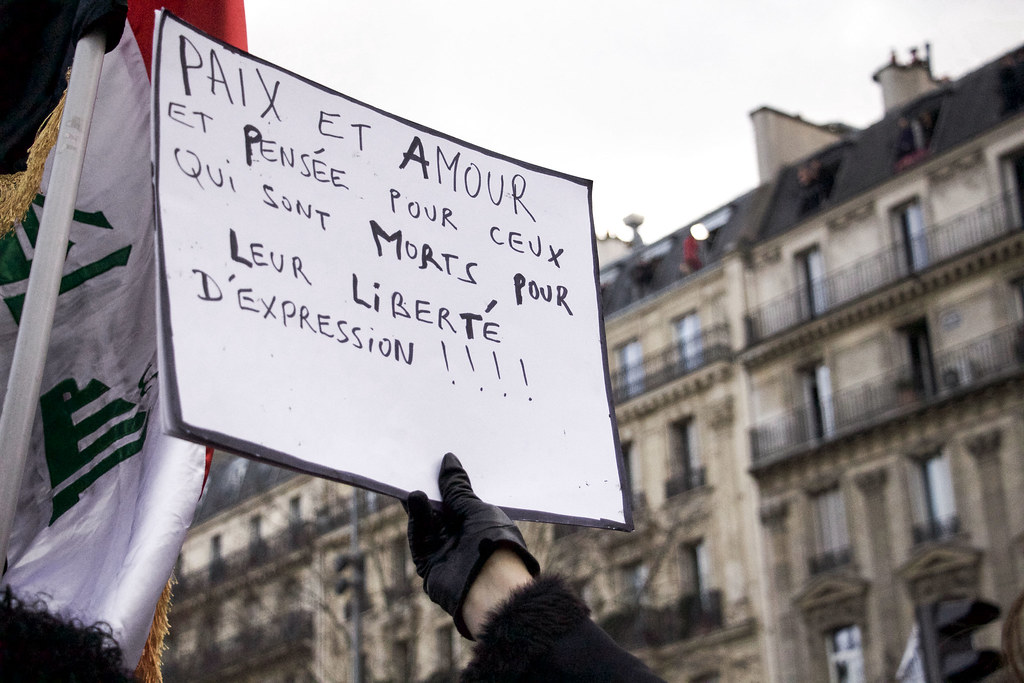 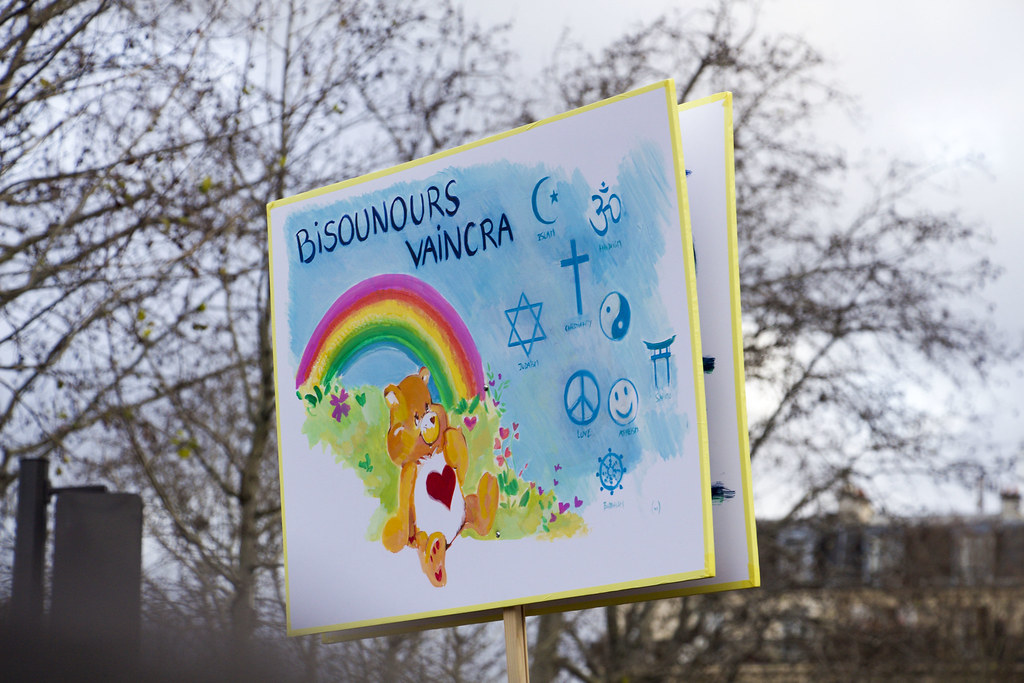 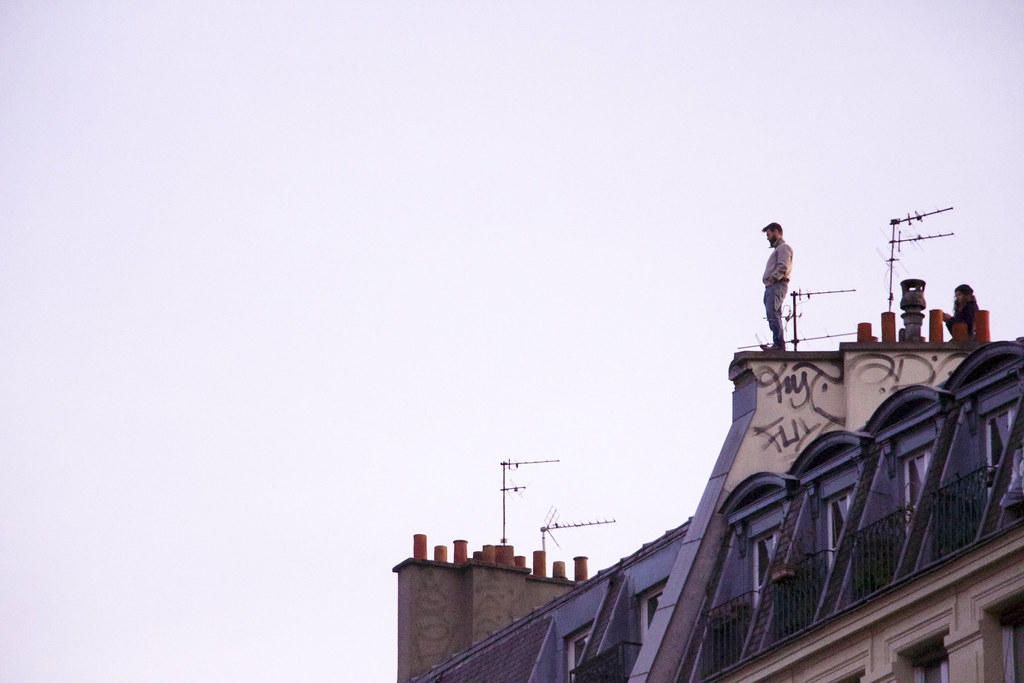 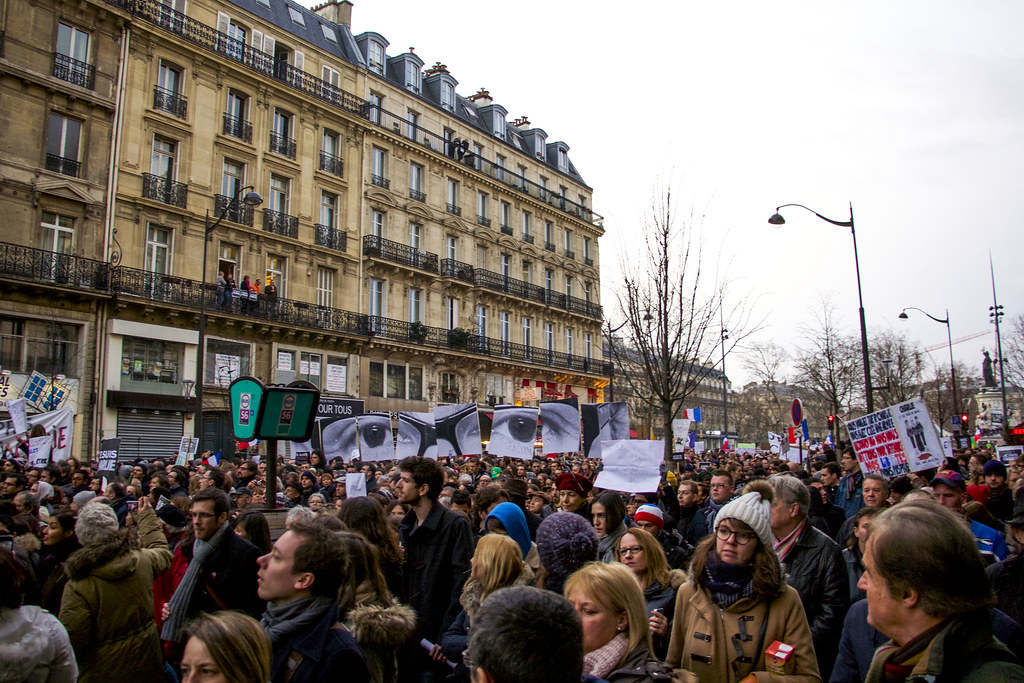 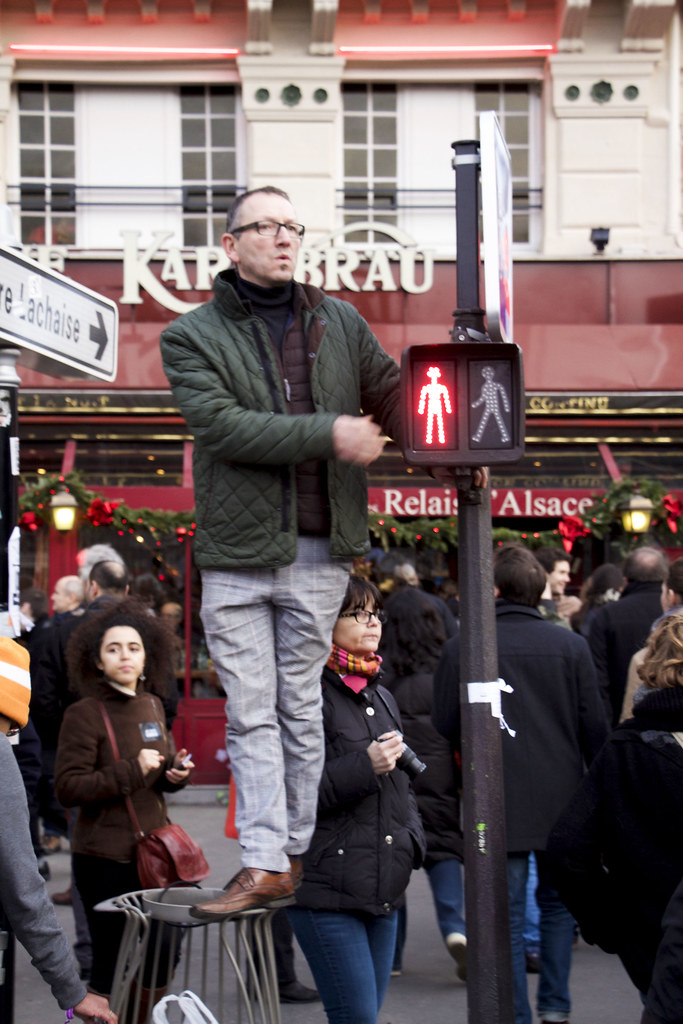 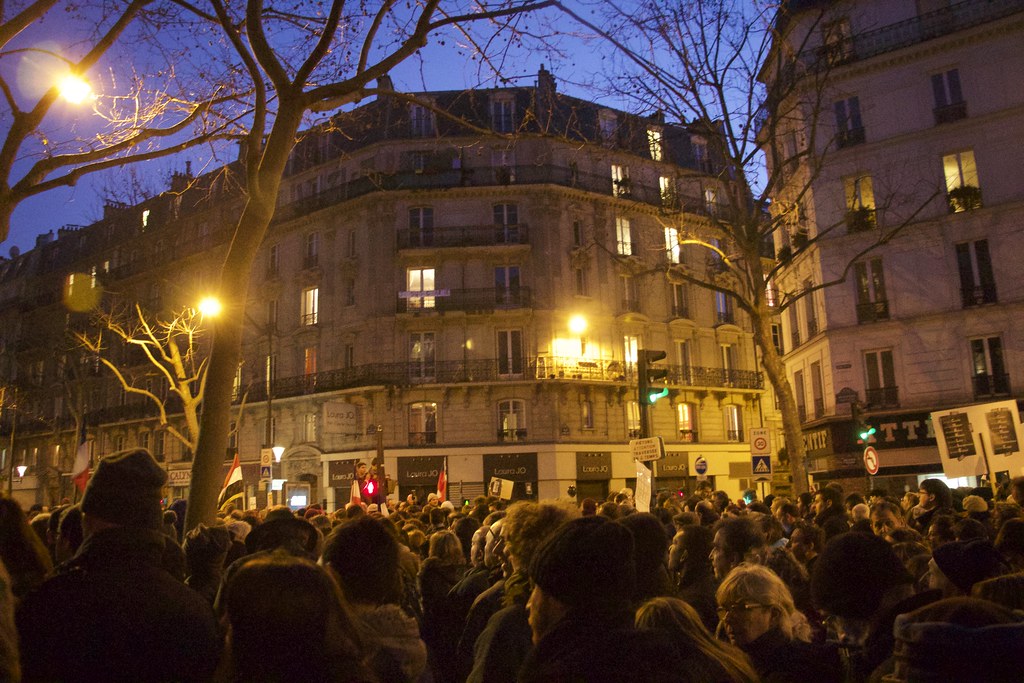 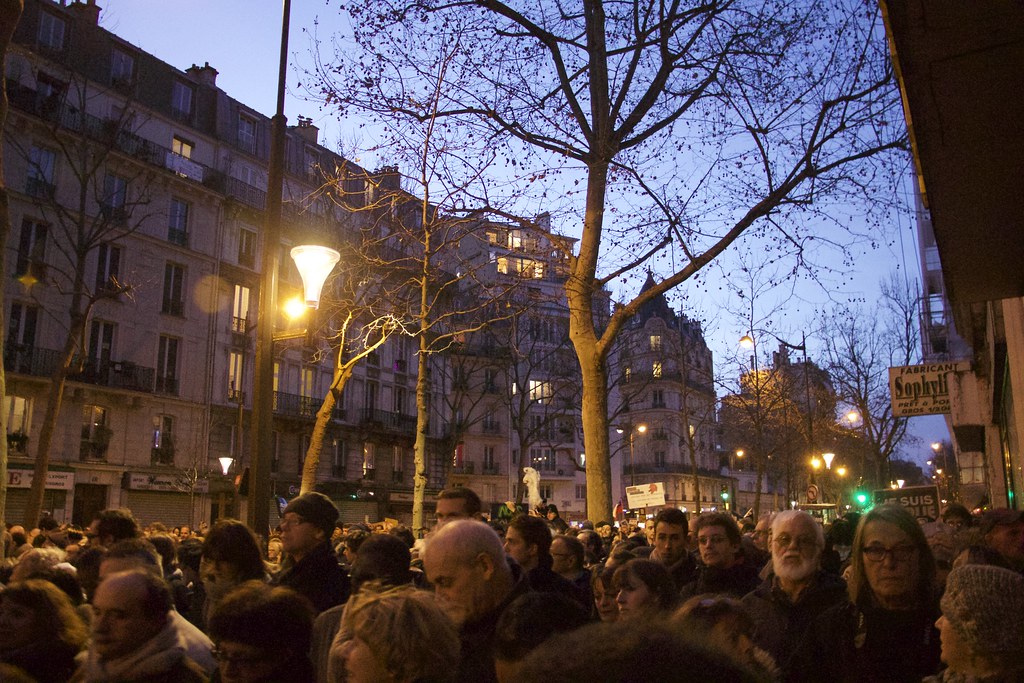 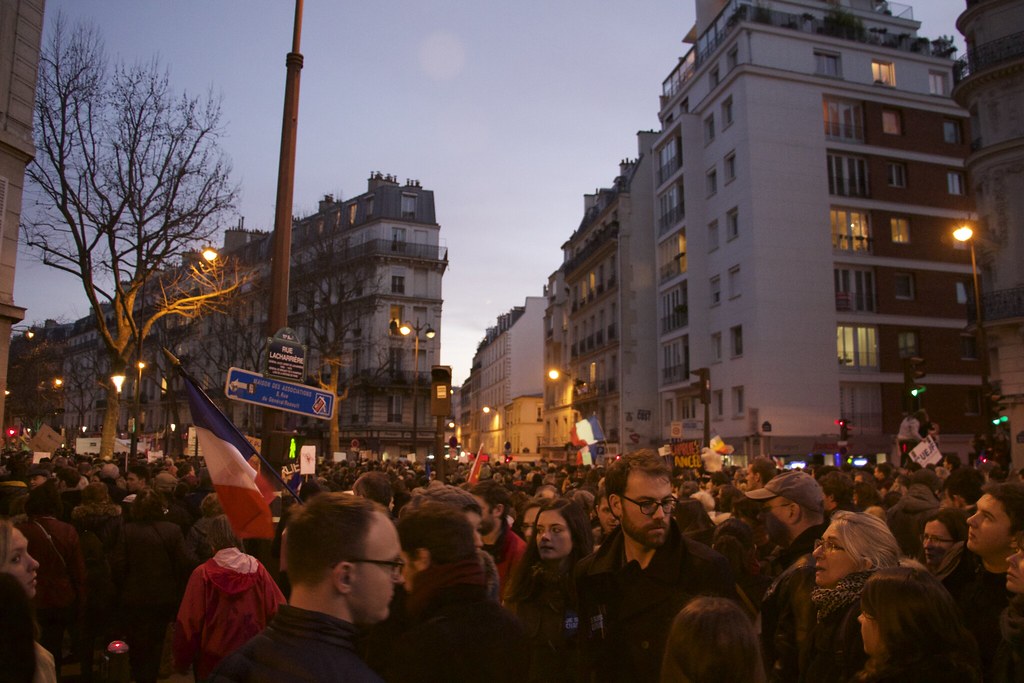 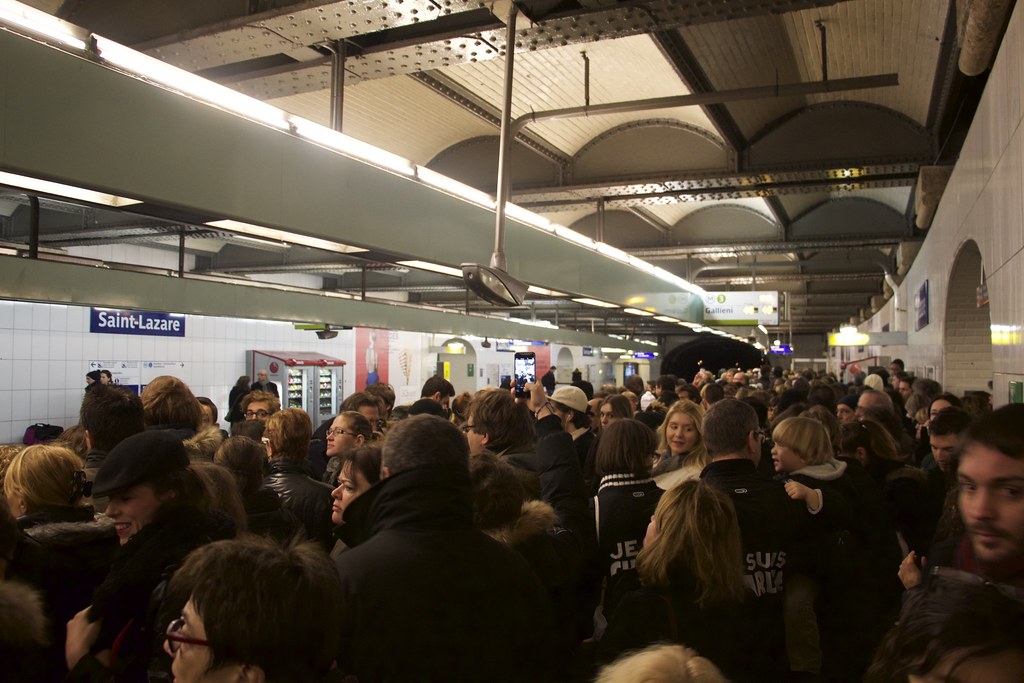