At 11am on Thursday 8th January I decided to go to the Place de la République, where the night before vigils took place for those whose lives were taken away the previous day during the Charlie Hebdo attack. Surrounding the monument at the centre of the Place were many tributes, which included candles, pens and flowers. Furthermore, as I walked around it was hard to not notice the repetitive inscriptions of ‘Je suis Charlie’ on the ground. What was poignant was that these sentences were not only written in French, but in a variety of languages including Arabic. It was incredibly moving to see the what was left from the previous night’s gathering, and below are some of the photos that I took.

This Sunday I will be attending a Marche Républicane to pay hommage to the victims of all these attacks. 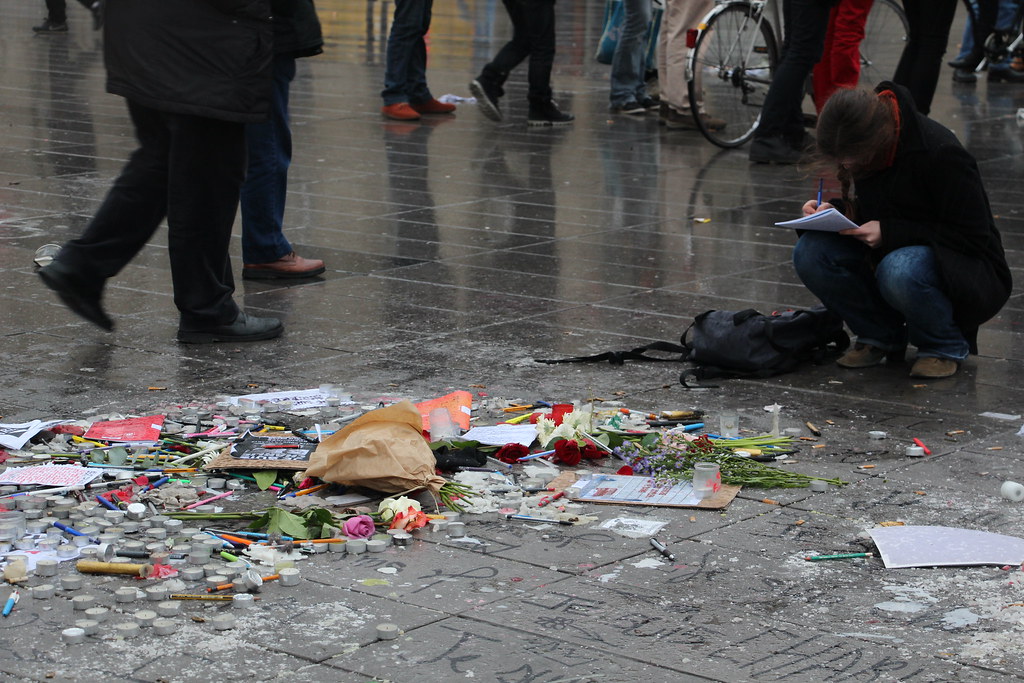 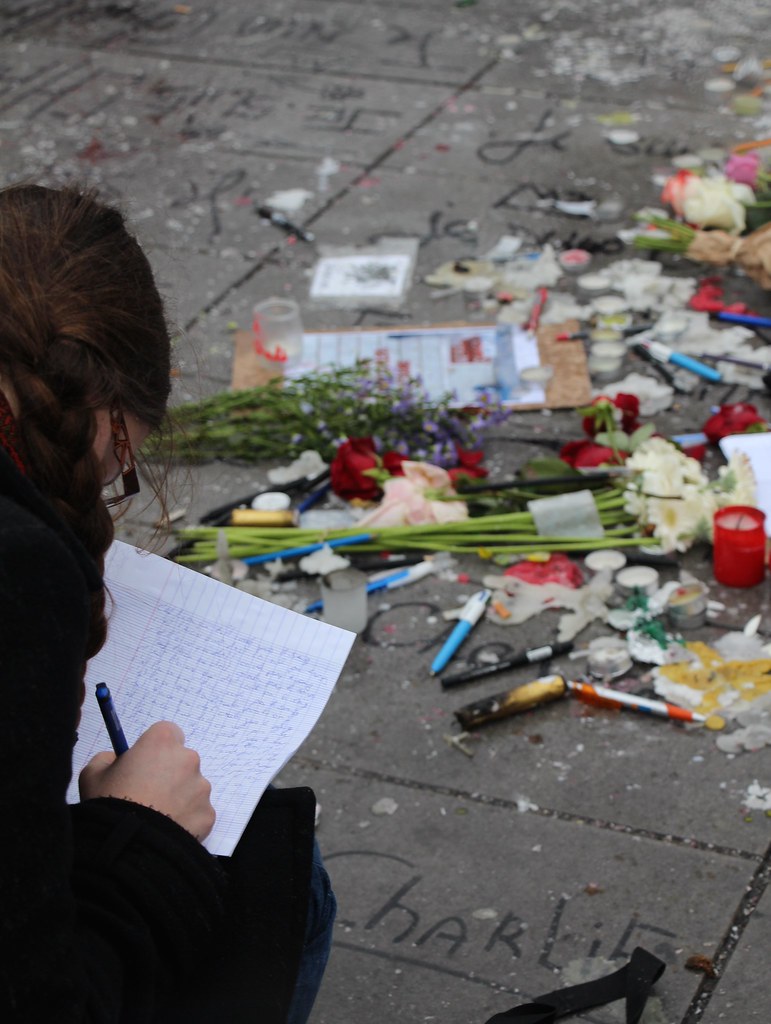 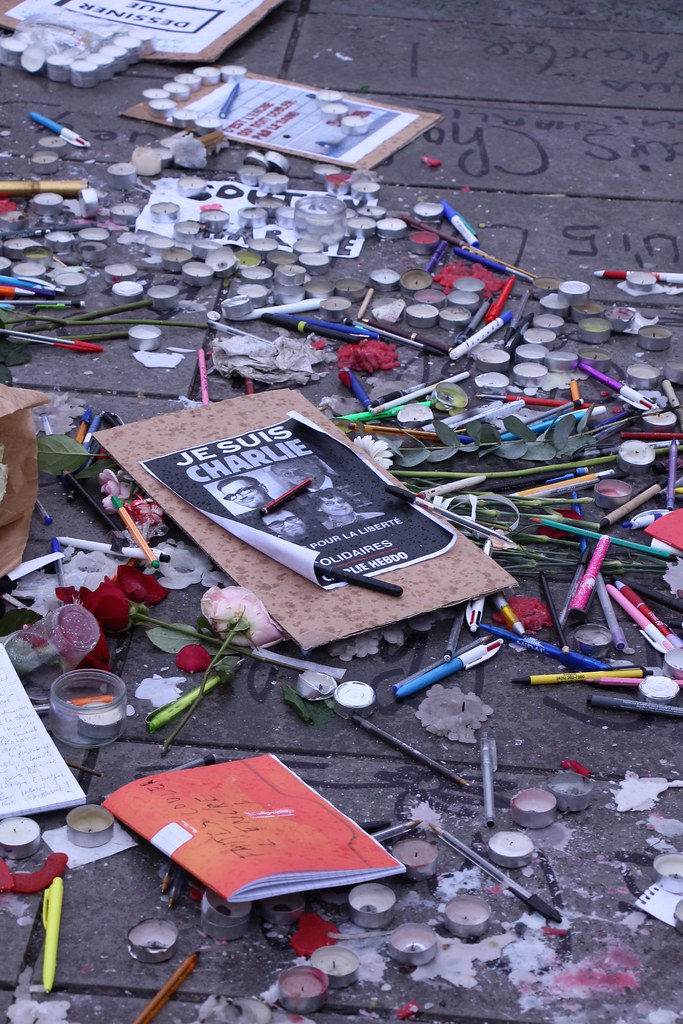 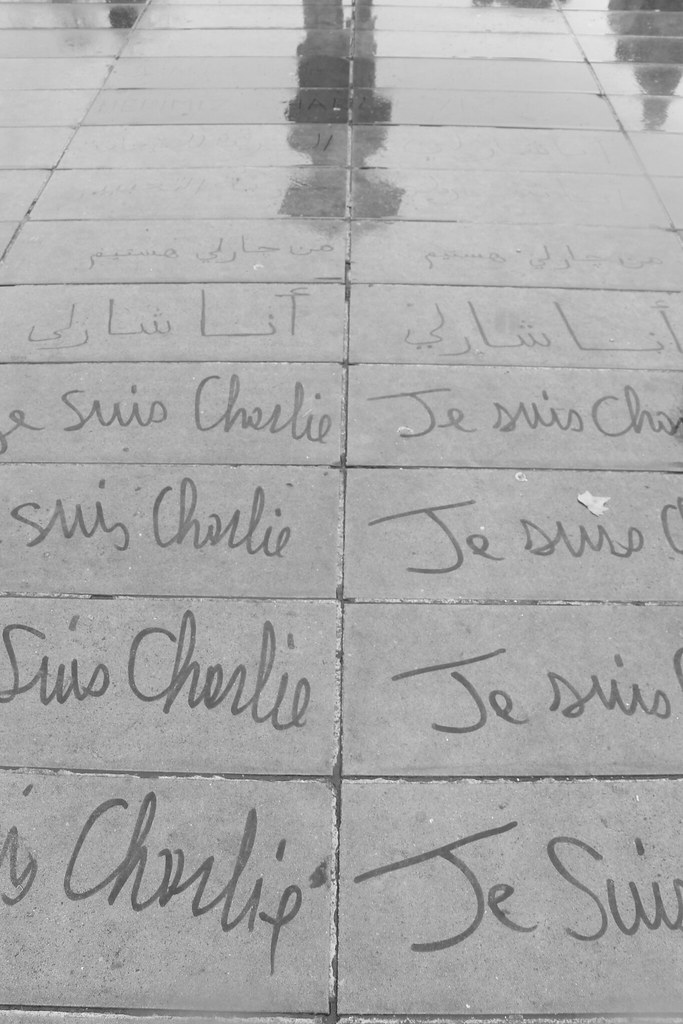 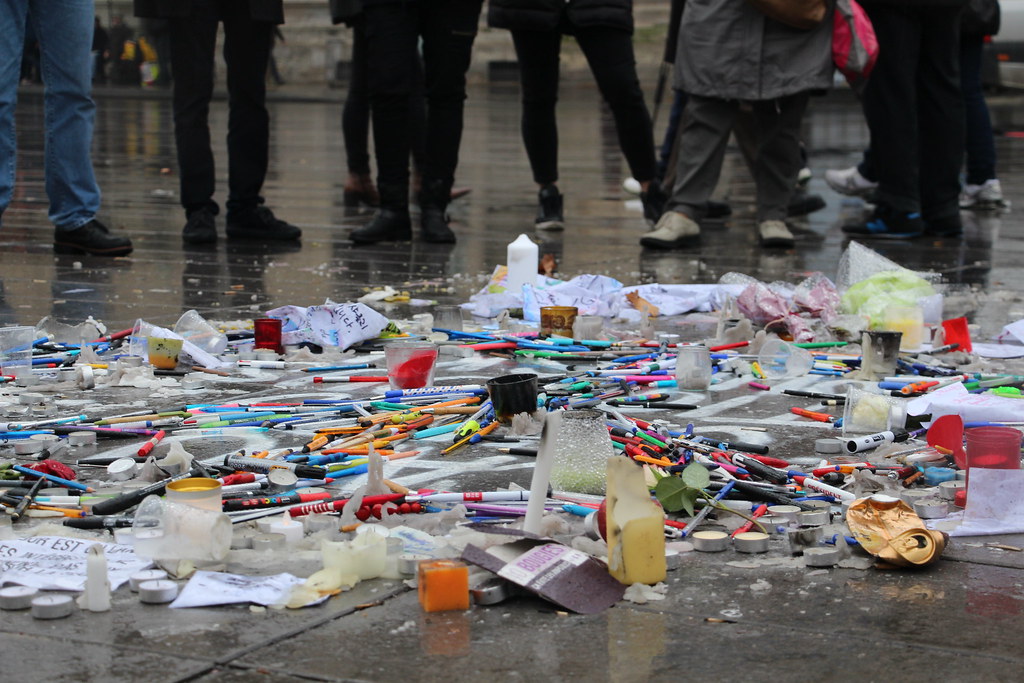 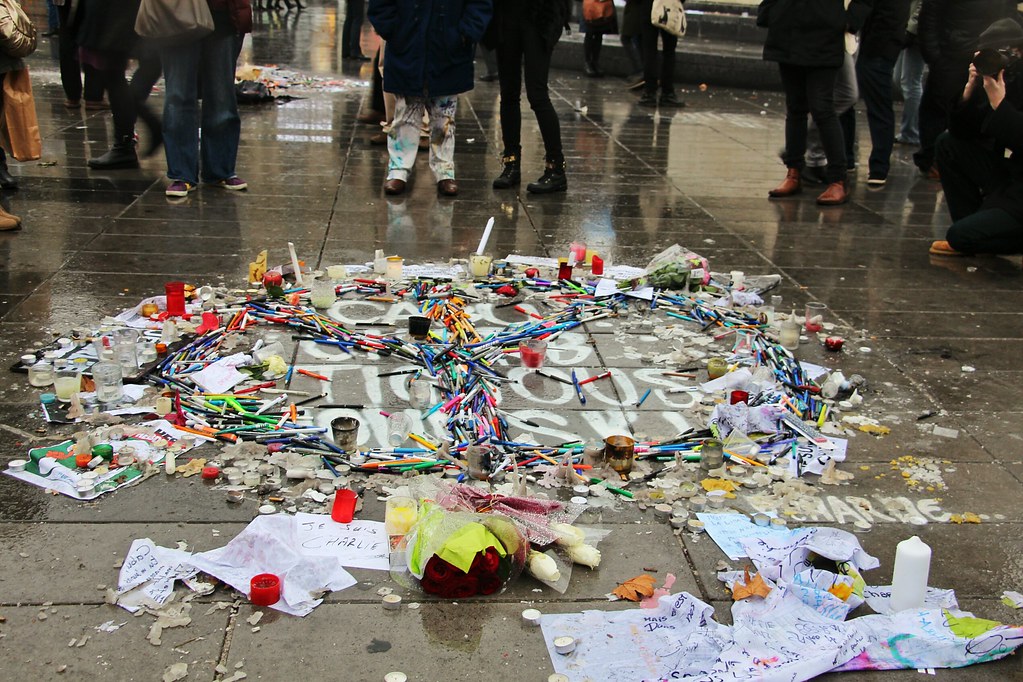 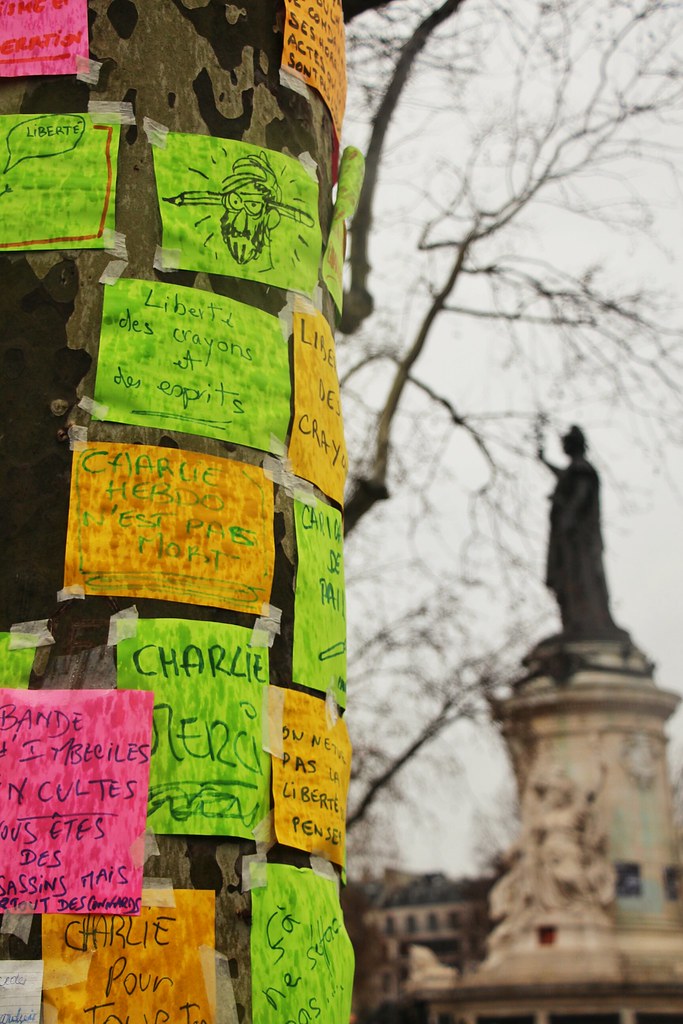 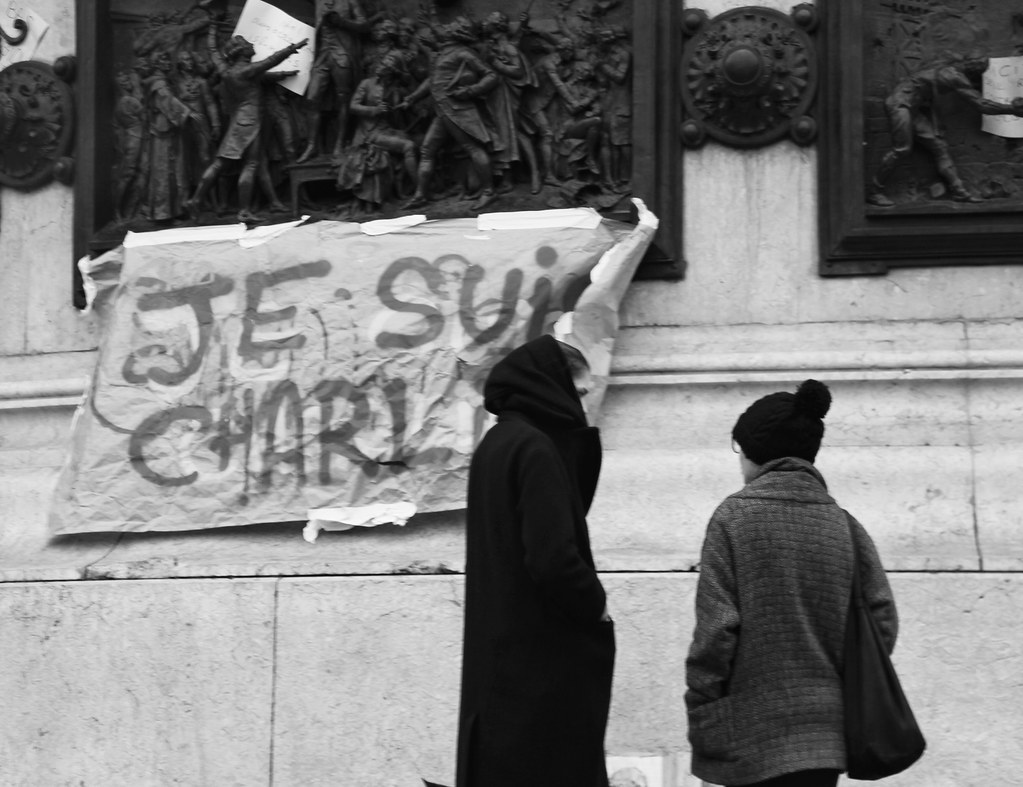 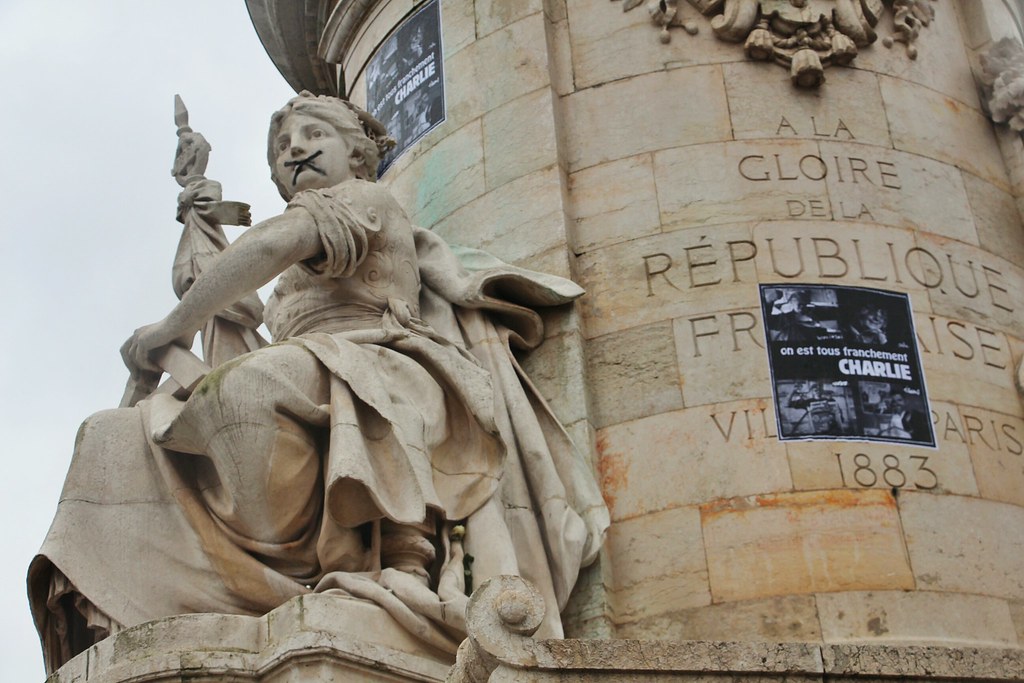 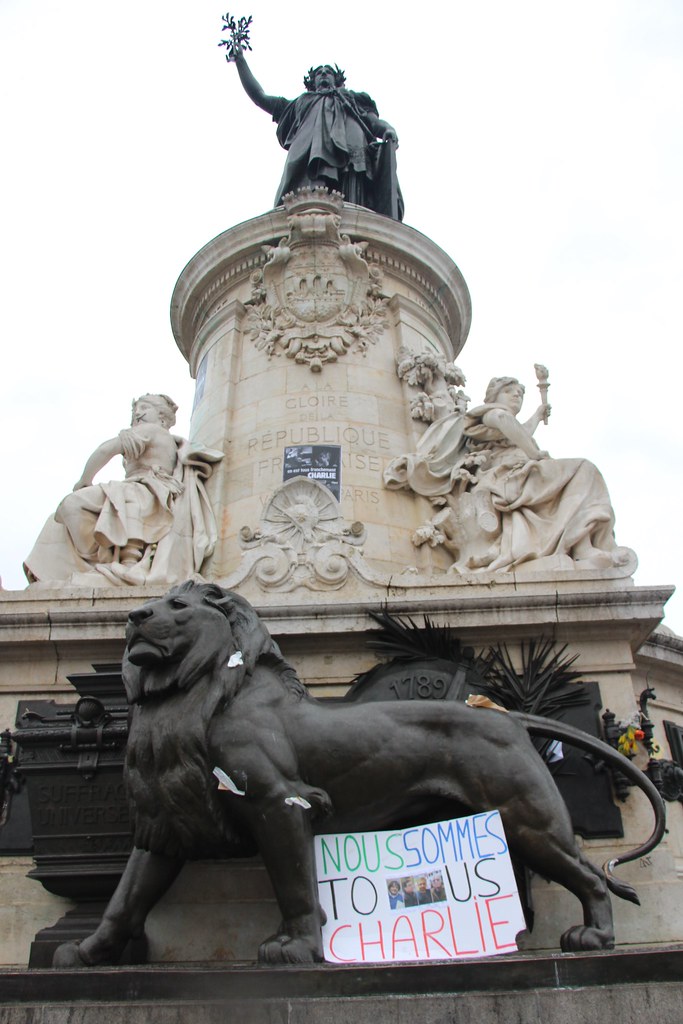 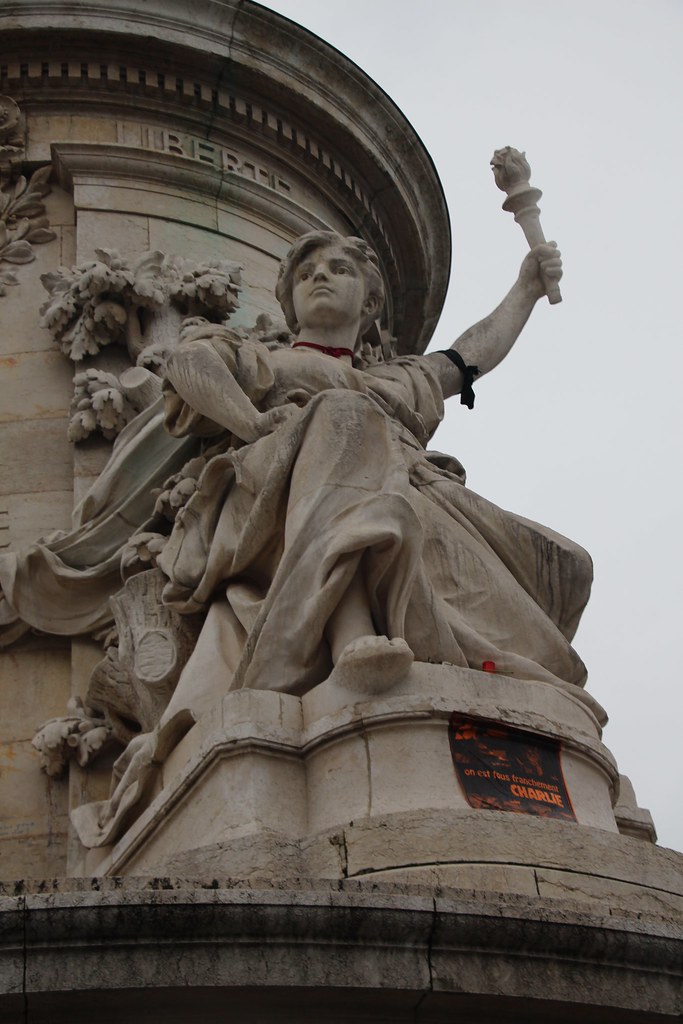 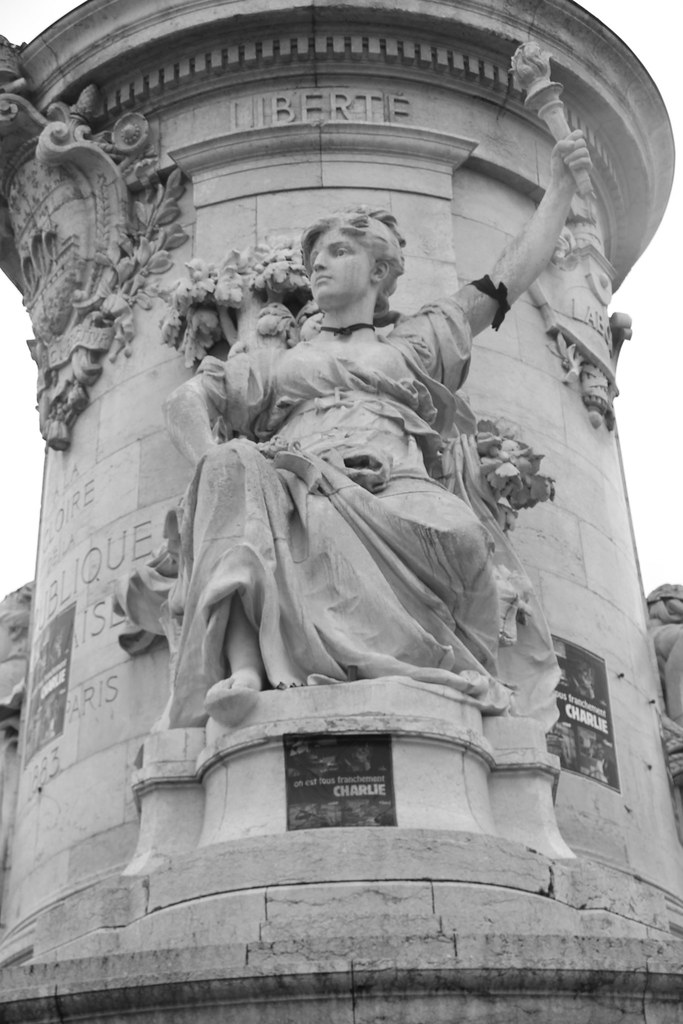 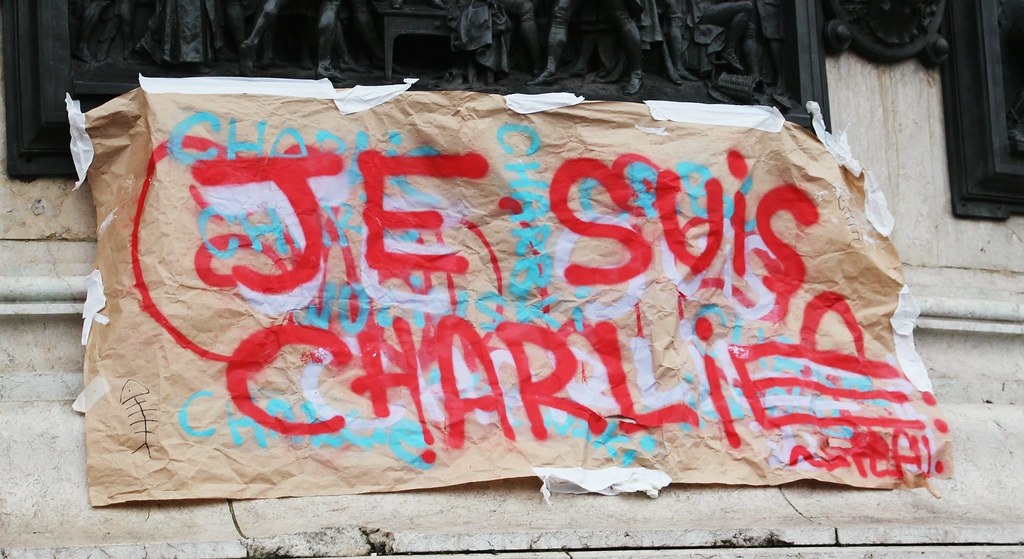 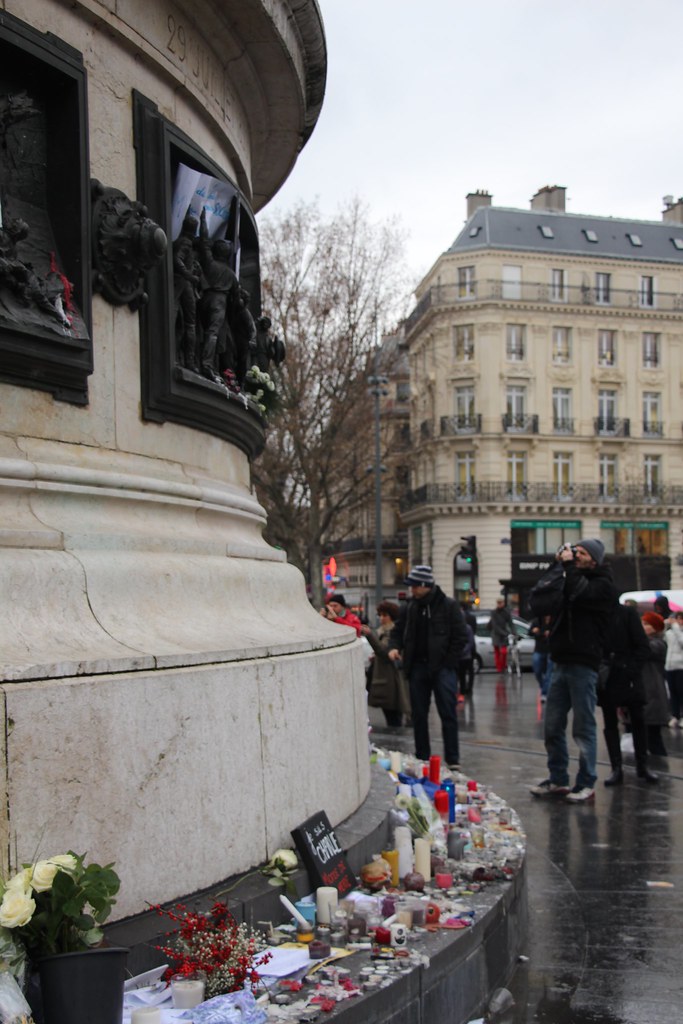 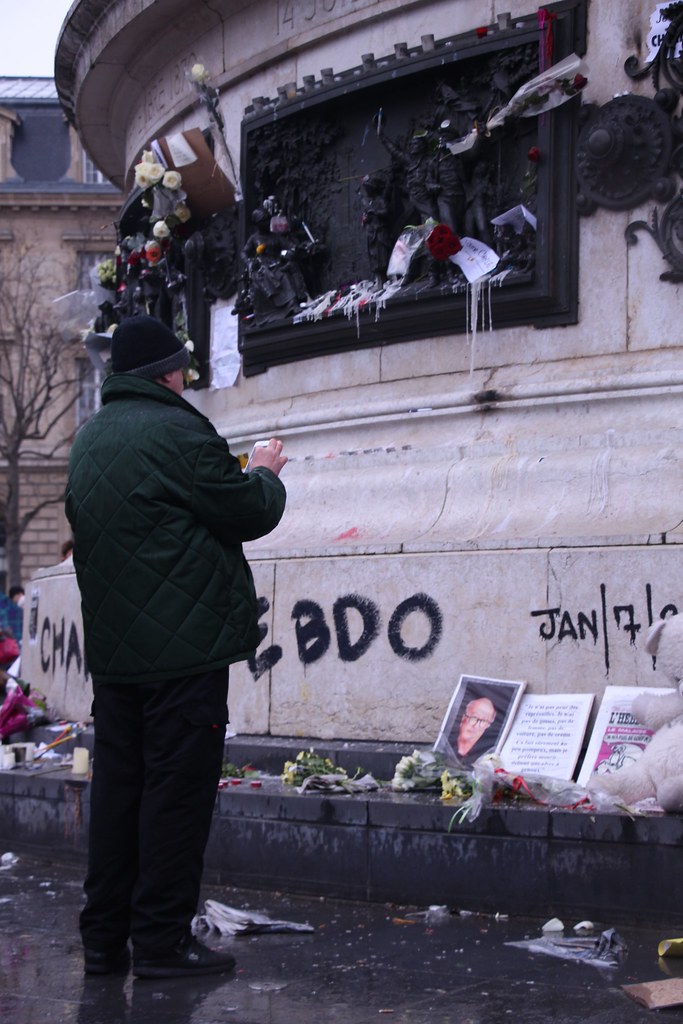 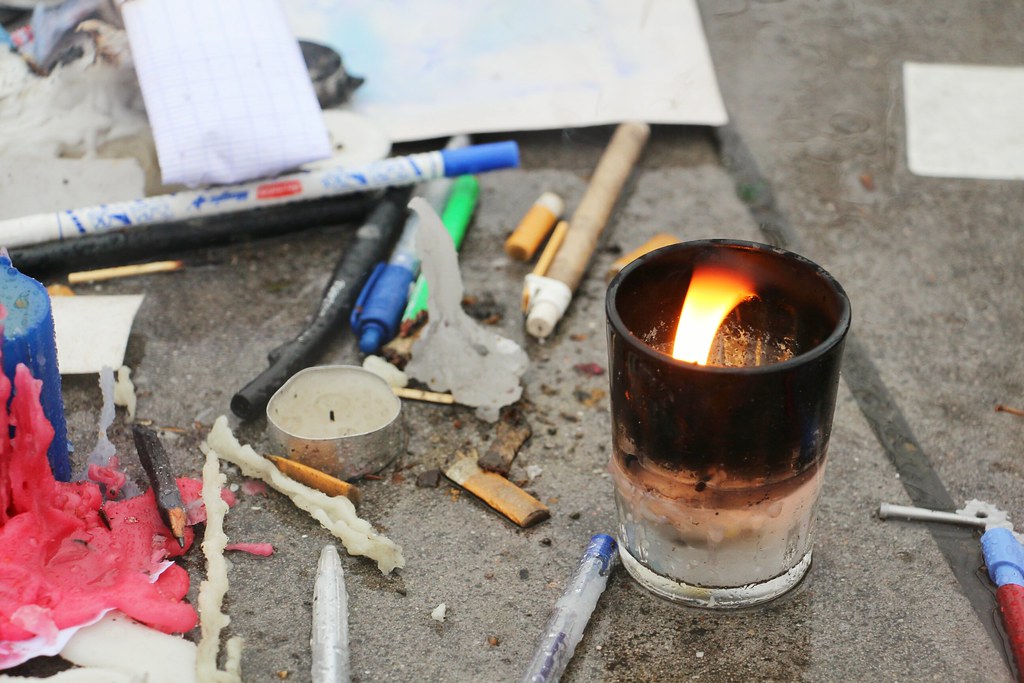 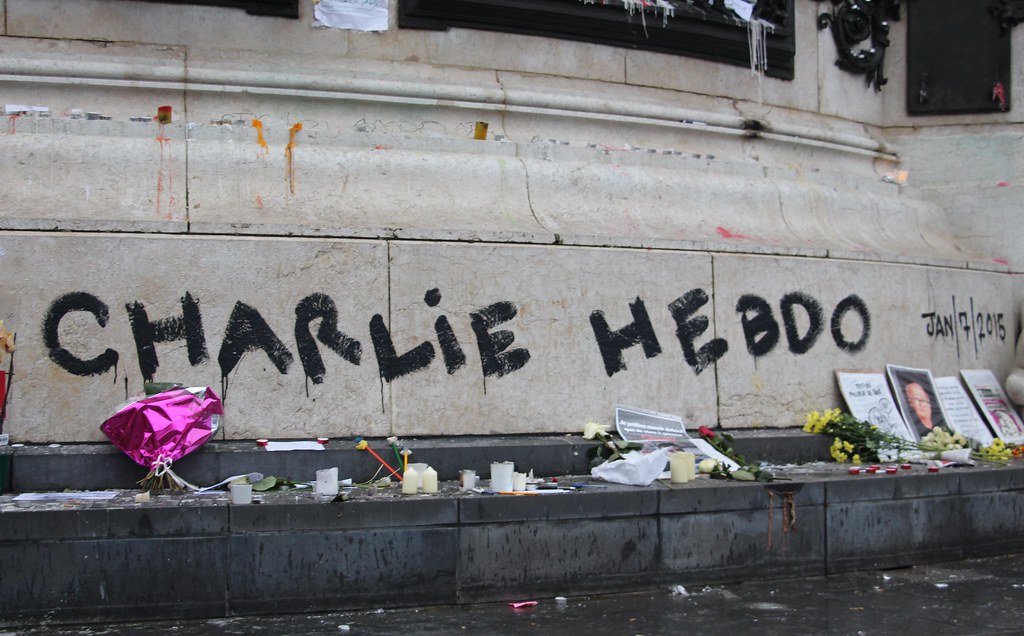 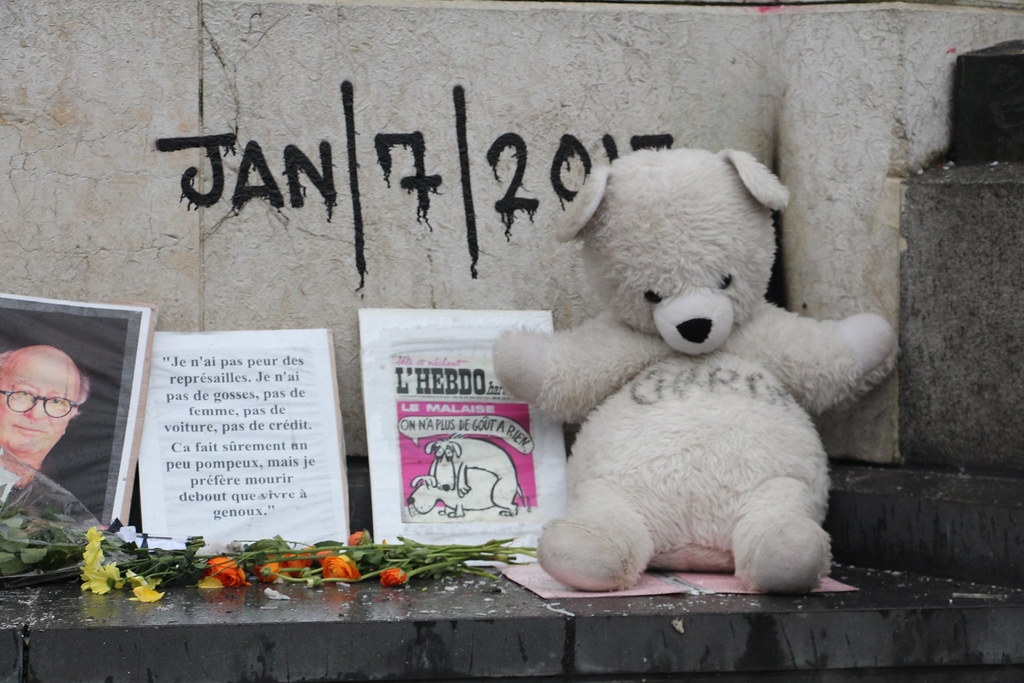 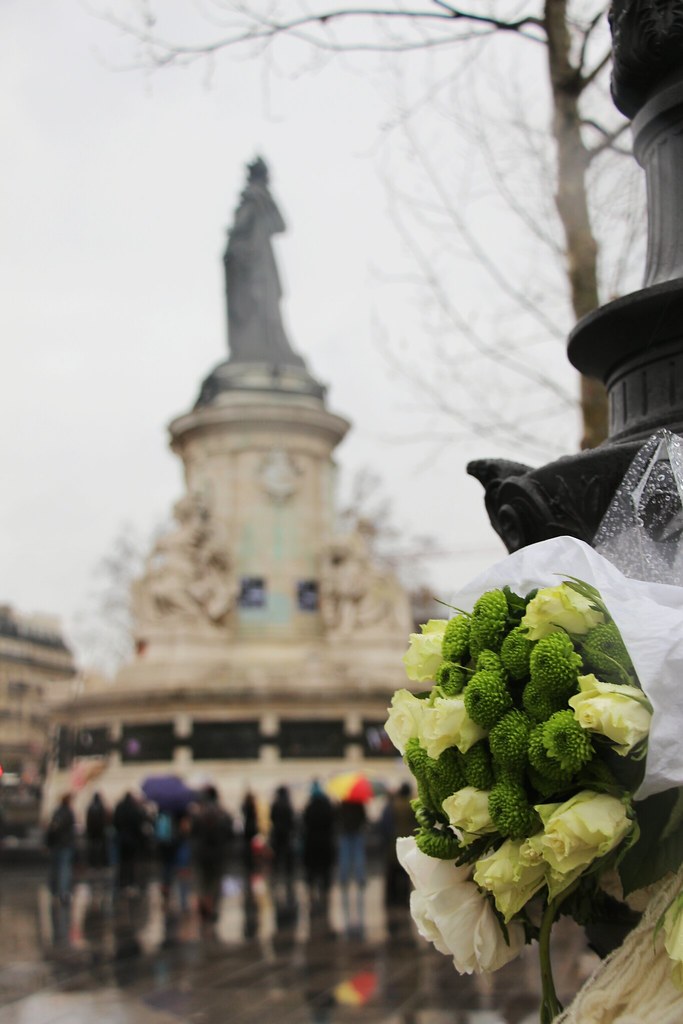