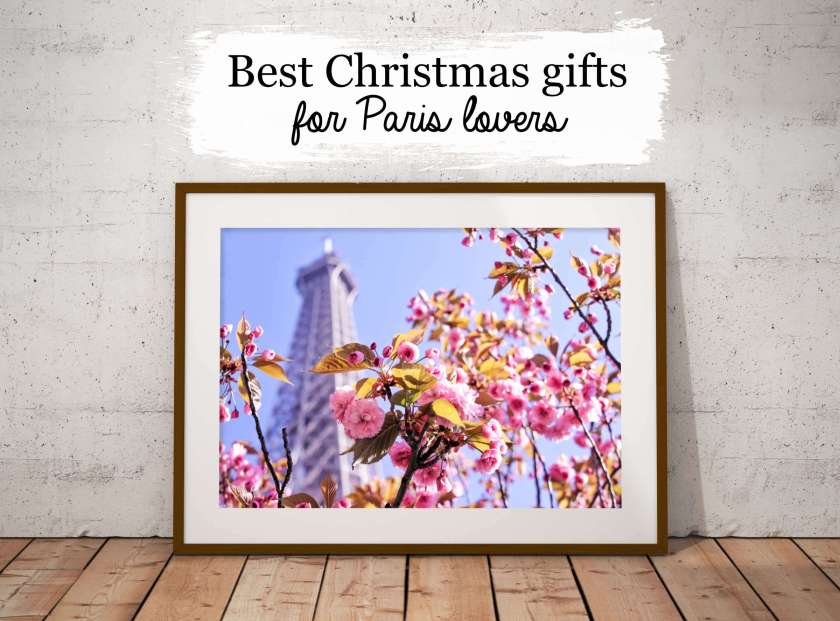 Buying Christmas gifts can be hard, but if you know someone a little obsessed with Paris like myself, then look no further! I have searched through Etsy to find some of my favourite items that I think would be perfect for those Francophile friends of yours.

Check out my blog post of all the best things to see and do in 24 hours in Paris. Get away from the tourists and head over to the secret gems that Parisians don’t want you to know about. 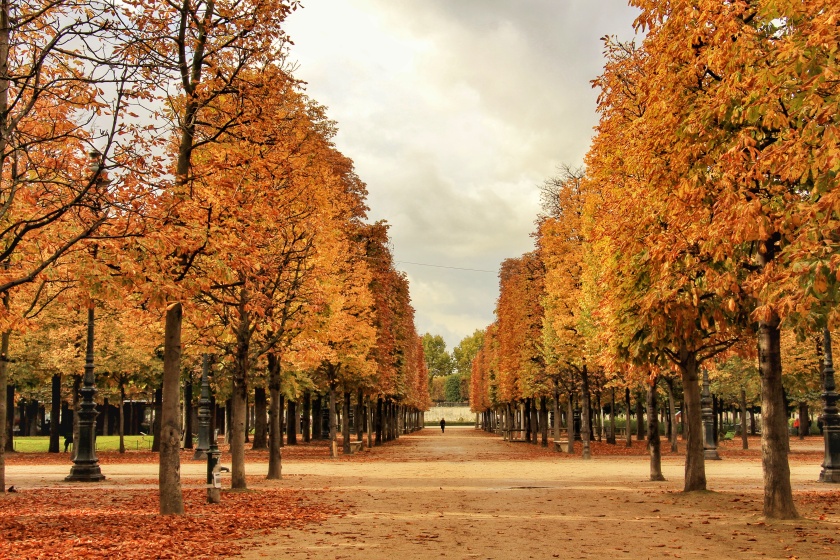 The Luxembourg and Tuileries Gardens is the perfect place for a leisurely walk, whatever the season. Recently I was in Paris as Autumn was beginning to arrive. Here are some photos of the gardens with the beautiful orange leaves. 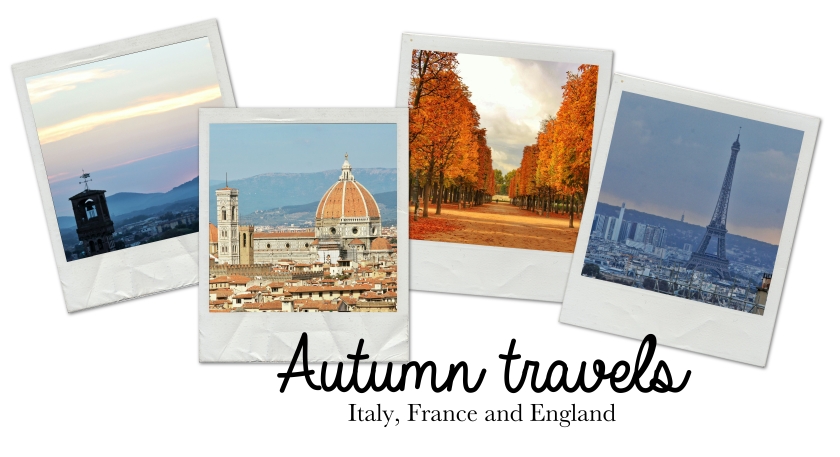 September and October was full of travels! I recently headed off to Pisa, Lucca, Florence and Paris. Check out this blog post all about these travels.

I’ve been working hard recently on a new set of Christmas cards which are available on my etsy.

When I was back in Oxford, around January time, there were rumours flying everywhere that the Benedict Cumberbatch was to grace his presence at Exeter College filming for a new movie. Whilst it turned out that the whispers of Cumberbatch’s appearance were false, Exeter College chapel did turn out to be a filming location for a movie that he was in: Marvel’s Dr Strange.