Last month I experienced one of the many traditions here at Oxford University – Matriculation. Having never heard or done anything like this before, the whole Matriculation phenomenon mystified me.

Last month I experienced one of the many traditions here at Oxford University – Matriculation. Having never heard or done anything like this before, the whole Matriculation phenomenon mystified me.

Matriculation is the formal process of when new students become ‘life members’ of the university. It is compulsory for new students at Oxford to matriculate, otherwise you cannot sit exams nor finish your degree!

For this event, we were required to wear what is known as ‘sub-fusc’ – a dress code that is both important for Matriculation, but also for future exam taking.

So there we were early one Saturday morning, catching up with one another in the Jesus College MCR where we were given some breakfast delights (including some cheeky prosecco). After the formal fresher photos and of course a generous amount of selfies, the beginning part of the Matriculation began. Two by two, we all lined up in the college squads, and then walked through the streets of Oxford toward the Sheldonian Theatre. This whole process was incredibly surreal – walking through the streets of the city, where people on the roads paused to see what was happening and taking photos of us. I almost felt as if were about to board Noah’s ark…

Once it was our turn to become members of the university, our college and another were sent inside the theatre. Whilst this was an unusual experience, not by the fact that everyone look pretty much like identical penguins, there was something very communal about the whole event – as if we were becoming part of a real Oxford community, which we now shared with those sitting around us.

The ceremony itself was on a whole different level of perplexing me. We were spoken to in very brief Latin (and I actually managed to get two words, albeit two very simple words…), and then we were ‘matriculated’, I guess… although you wouldn’t have known. The ceremony was extremely quick, there was a speech, and that was it. No shaking of hands. No signing your soul away. Nothing. I left the Sheldonian Theatre feeling utterly confused about the whole experience, and with a sense of anti-climax. Was that it? This special event that I had been anticipating, over within a flash, wish no formal acknowledgement of becoming a ‘member’? Hey, I guess so!

Despite the whole thing being somewhat disillusionment, it was an interesting day and something that I will never forget. As said, there was something very communal about the entire process – where together with my fellow students, both in Jesus and throughout the university; we became members of this prestigious institution. 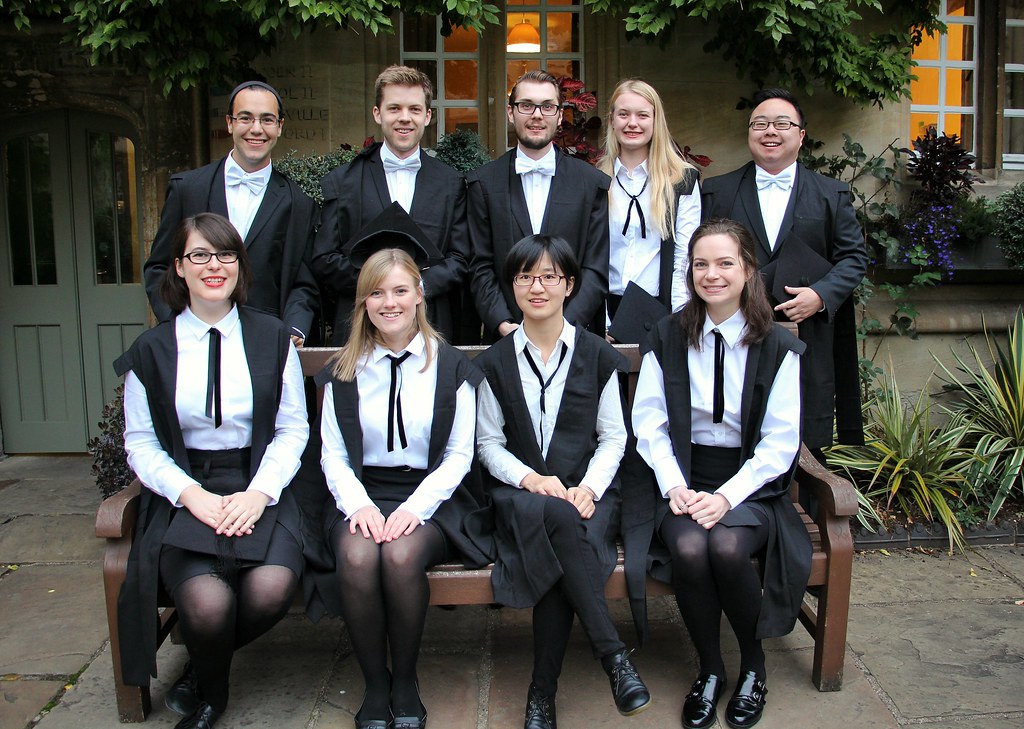 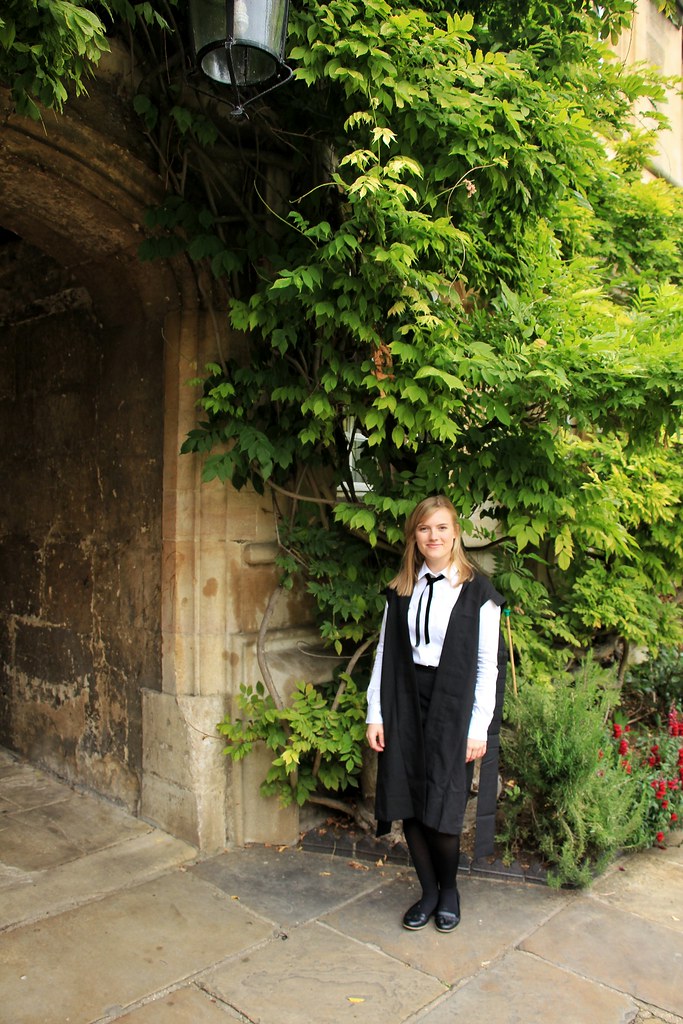 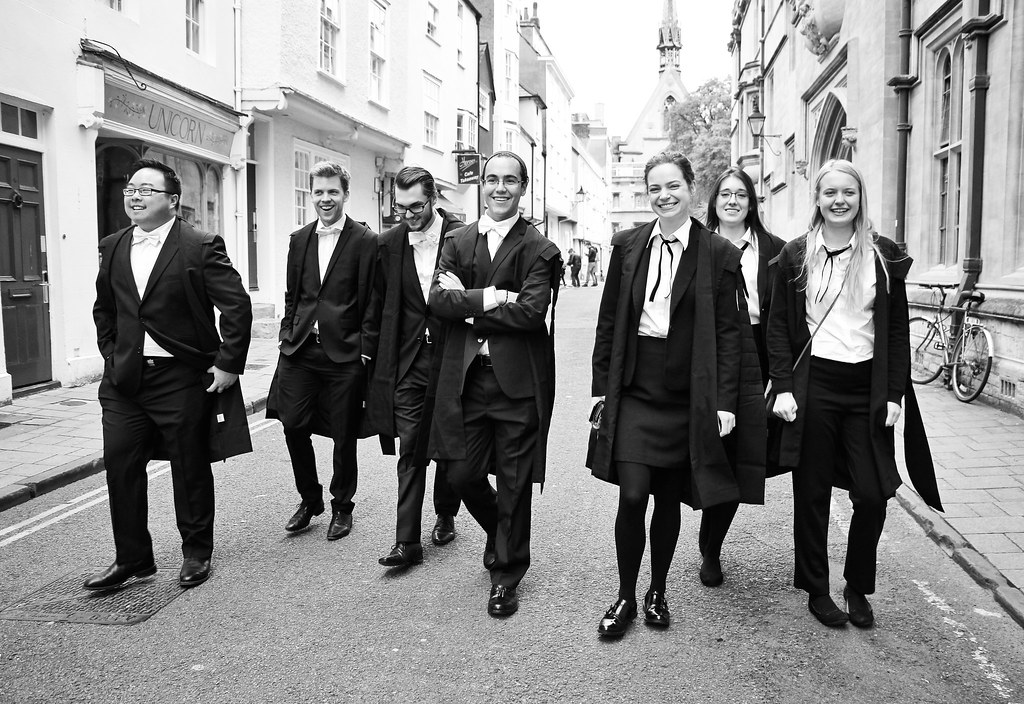