If you ever want to break free the hustle and bustle of the big city, then head down to the southwest suburb of Richmond. Here you’ll be able to escape and enter the wonderfully serene Richmond Park. Covering around 2,500 acres (making it the largest of the Royal Parks), Richmond Park has some incredible residents – hundreds of deer. As a national nature reserve and deer park, these deer have had a key part throughout the park’s history and have been roaming throughout the landscape since 1529.

As you walk around the different paths of the park, every-now and then you’ll come across these splendid animals. Whilst down in London, a visit to Richmond Park was a high priority on my list! Armed with my camera and zoom lens, I was ready and prepared for an encounter with the deer! After some walking, they were spotted, and off I went! It was like being on safari! (not quite the same obviously, but as I’ve never experienced it, this was a close as I am currently going to get!) There really is something very magical and tranquil about these deer, and although I approached them with caution, they didn’t seem too bothered by my close presence. Here are just a few of the photos I took whilst in the park – there were so many, that I feel like these are probably some of the best. 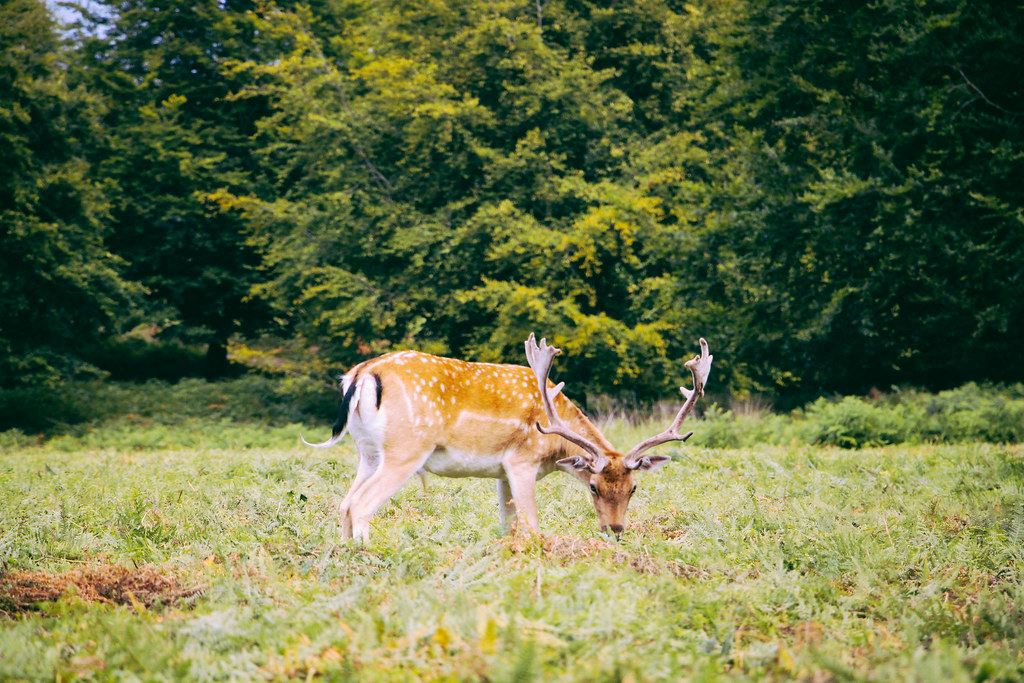 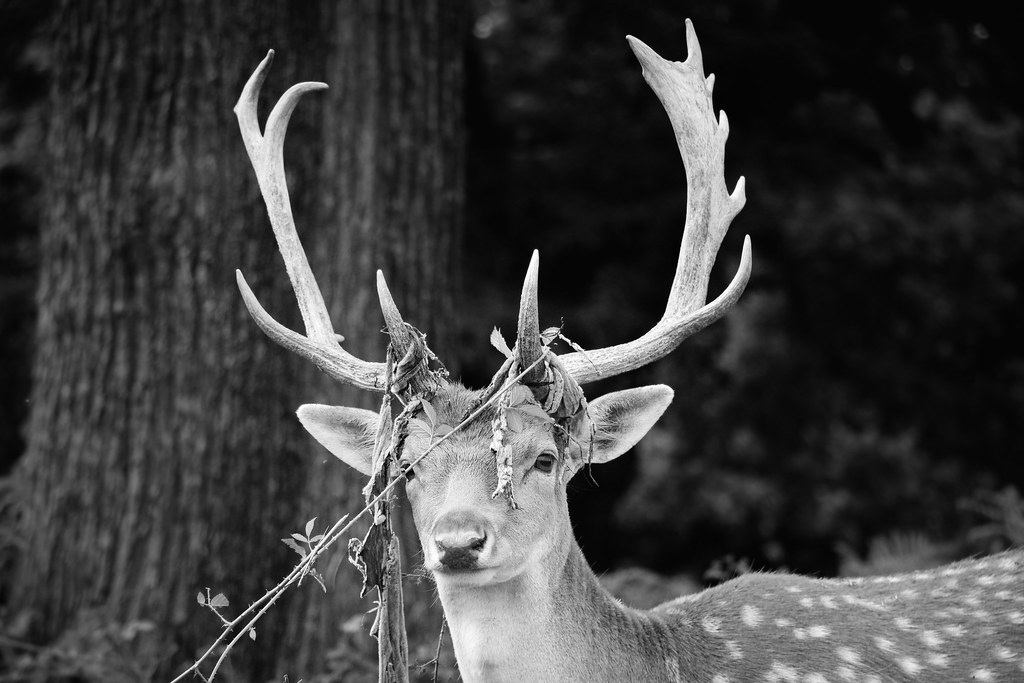 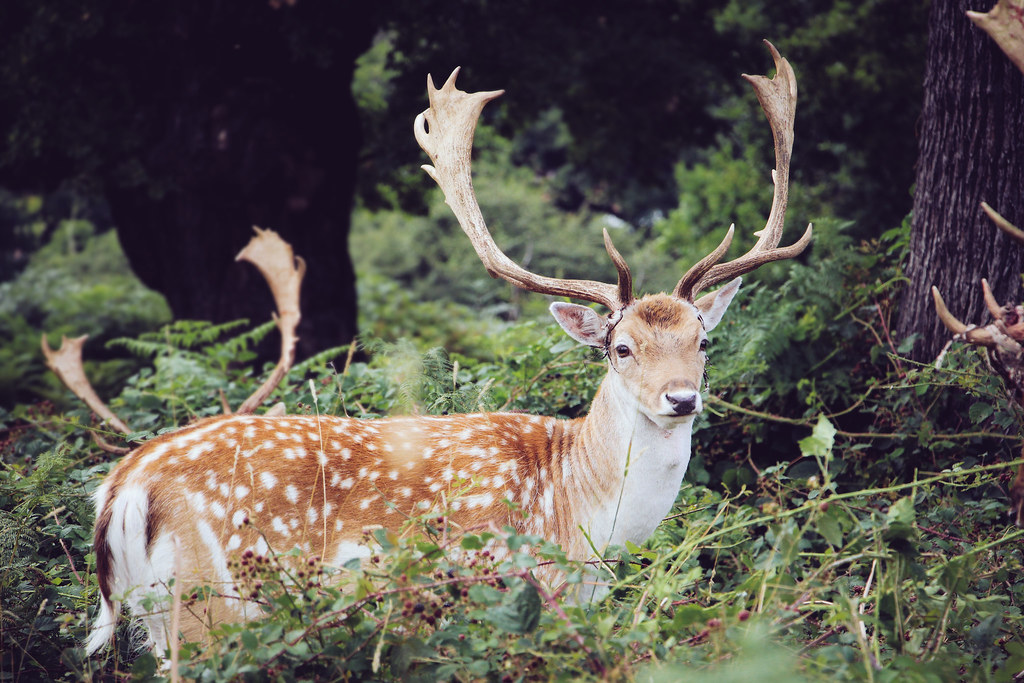 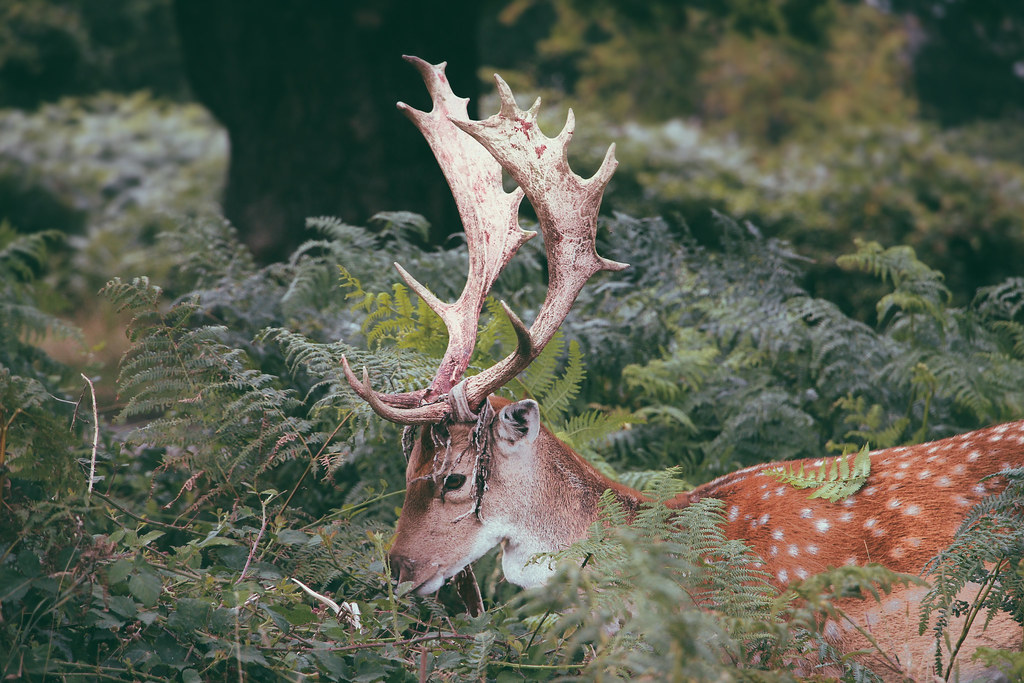 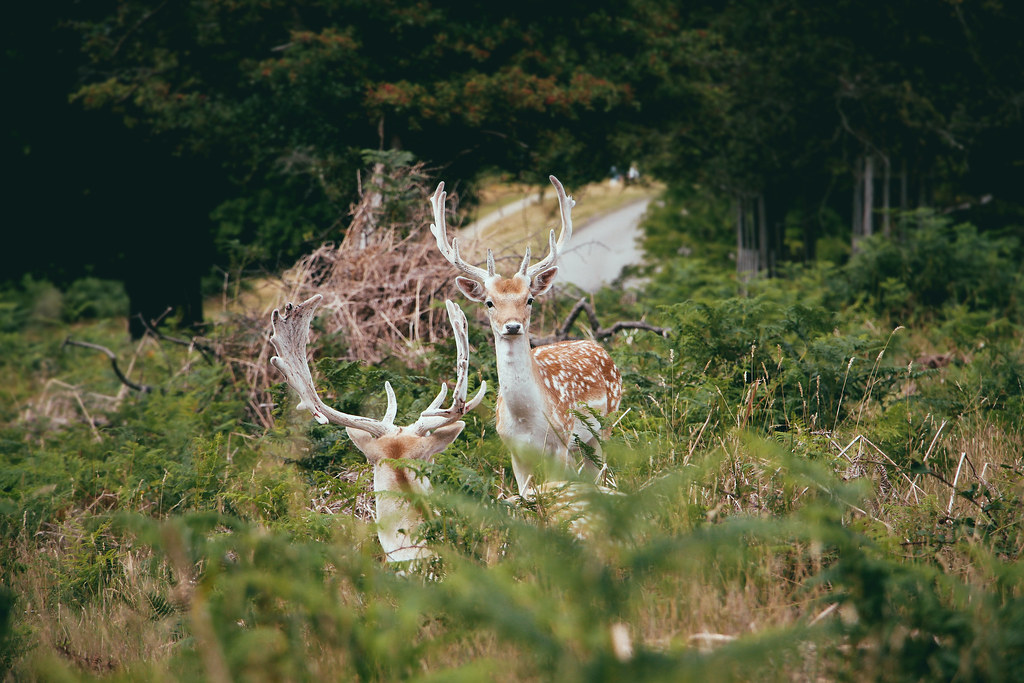 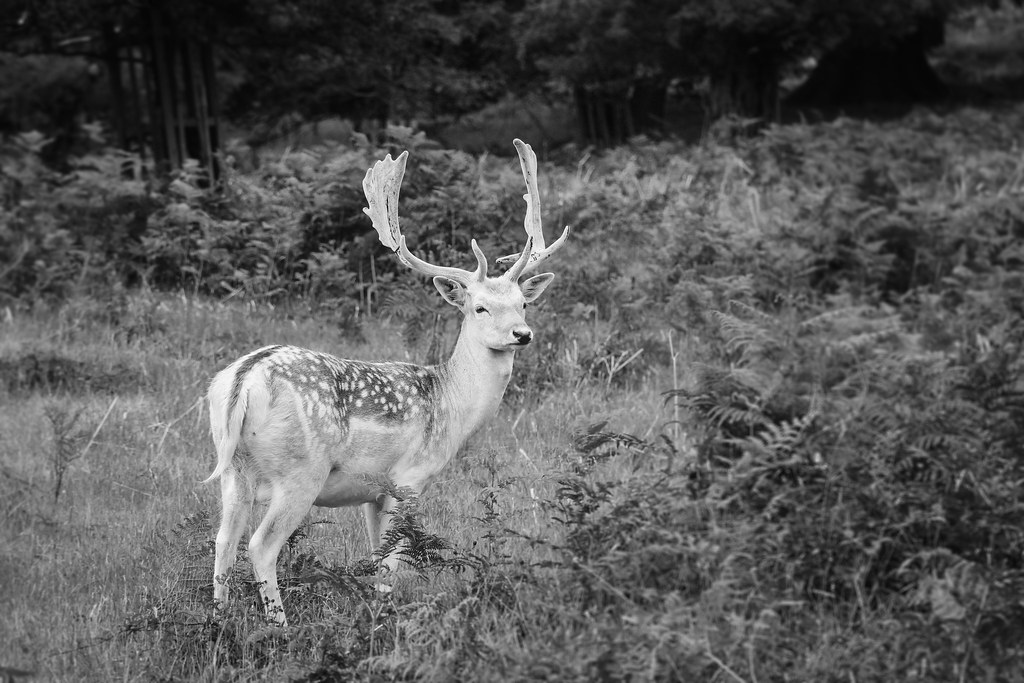 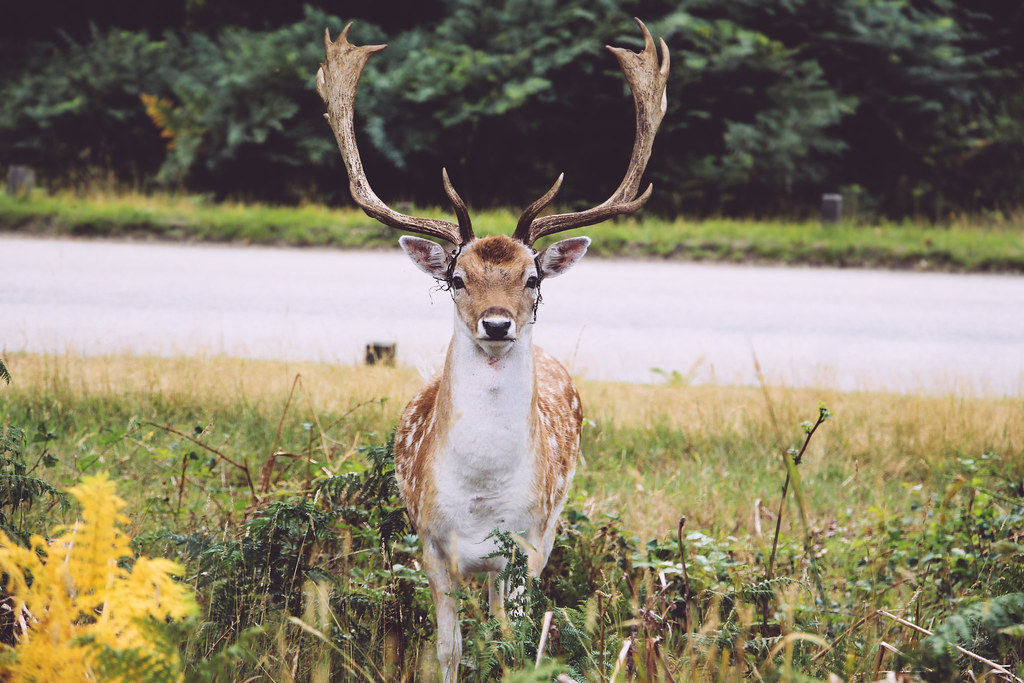 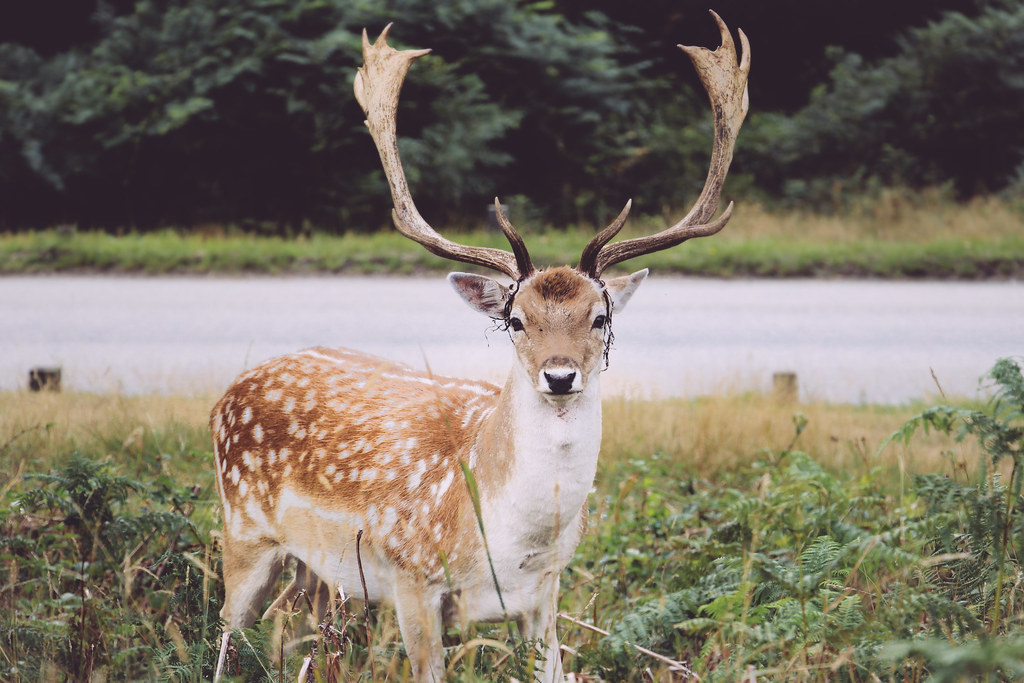 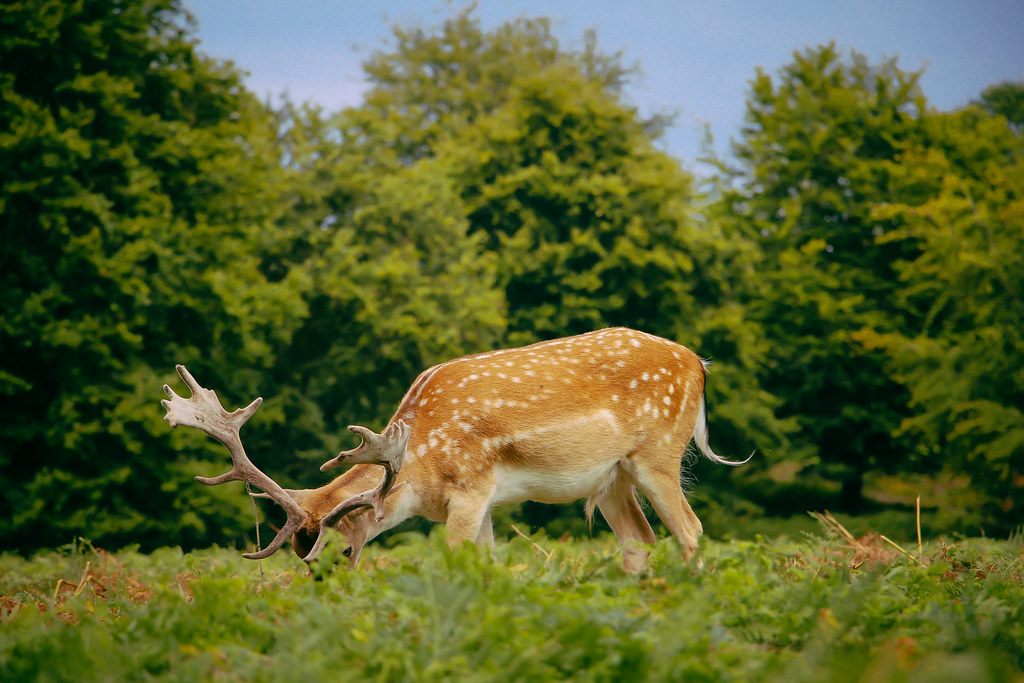 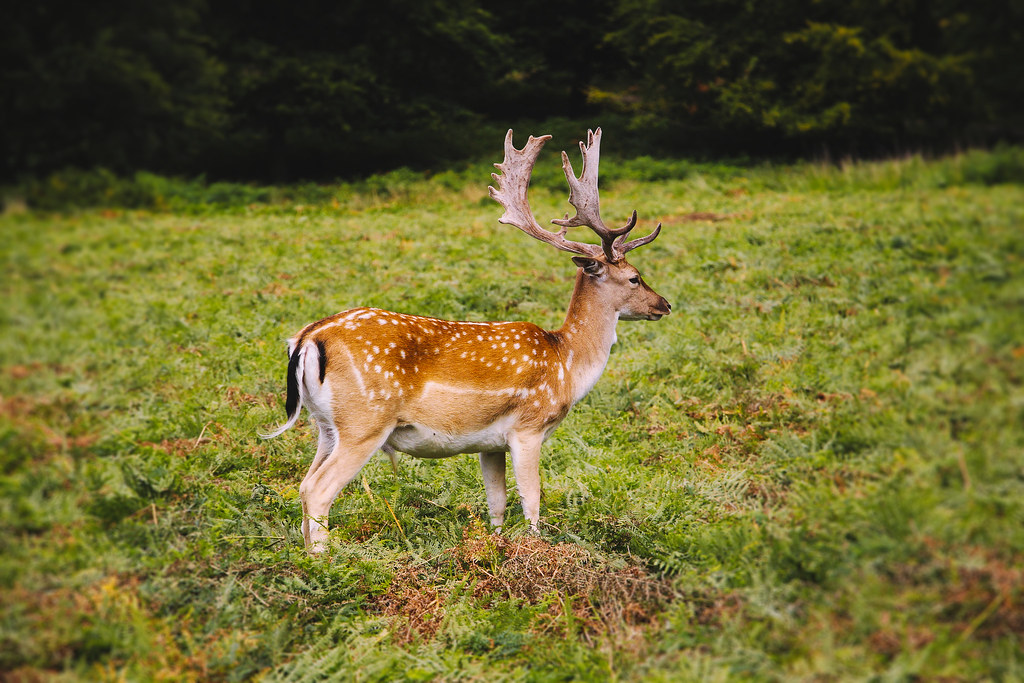 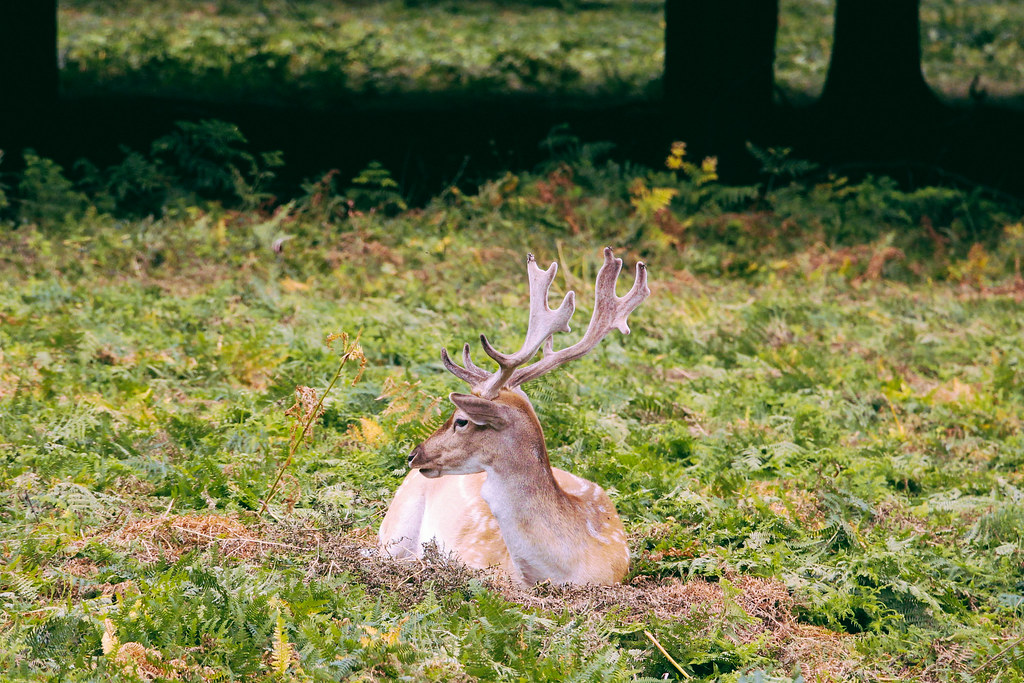 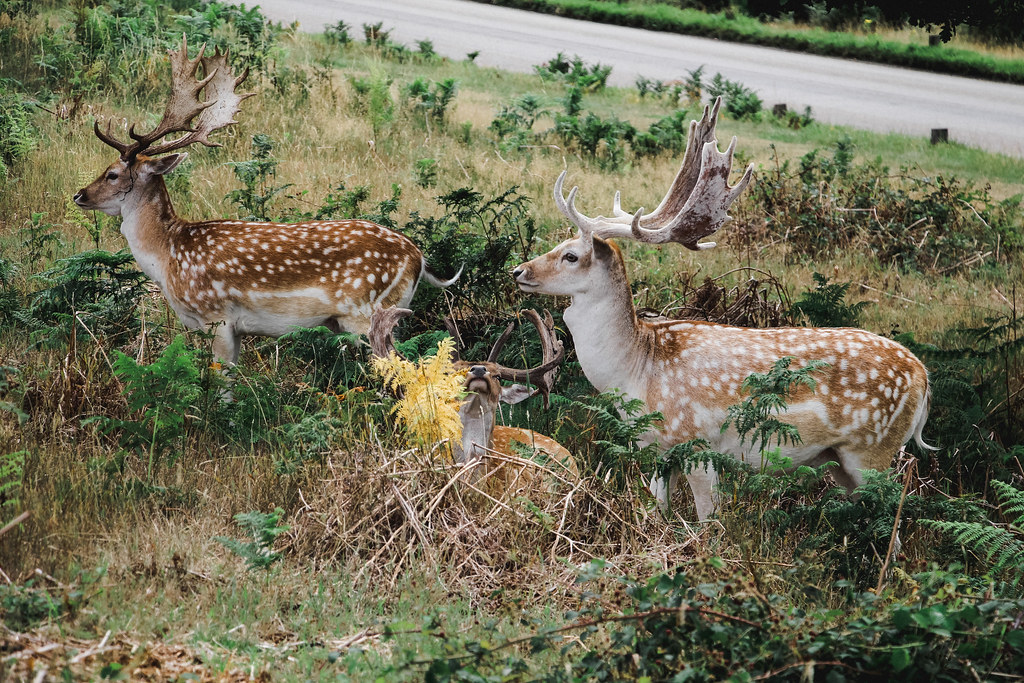 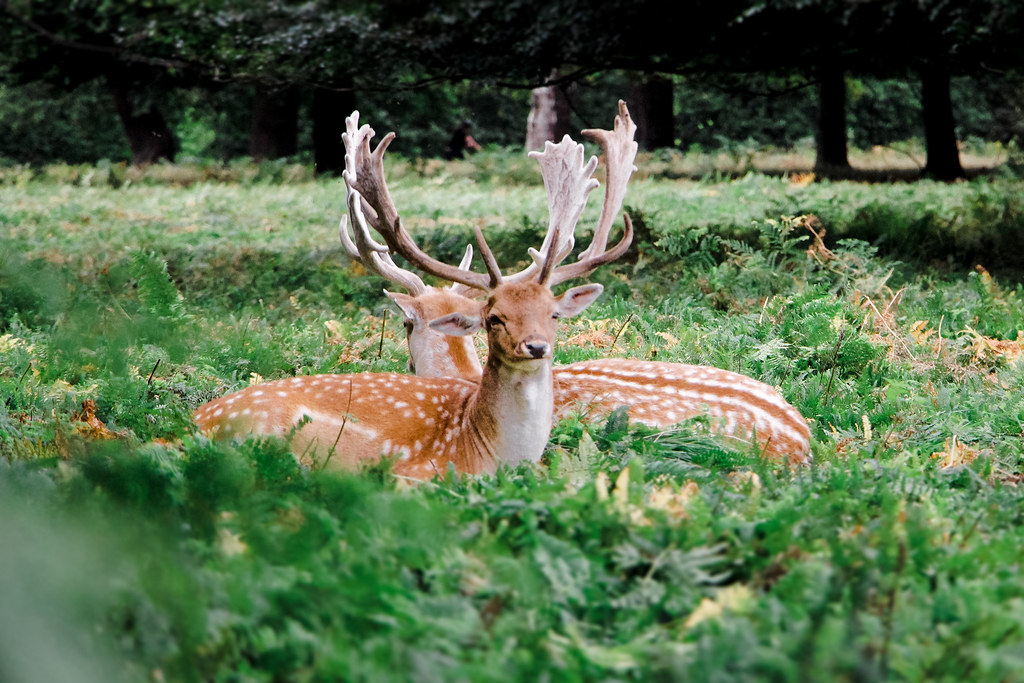 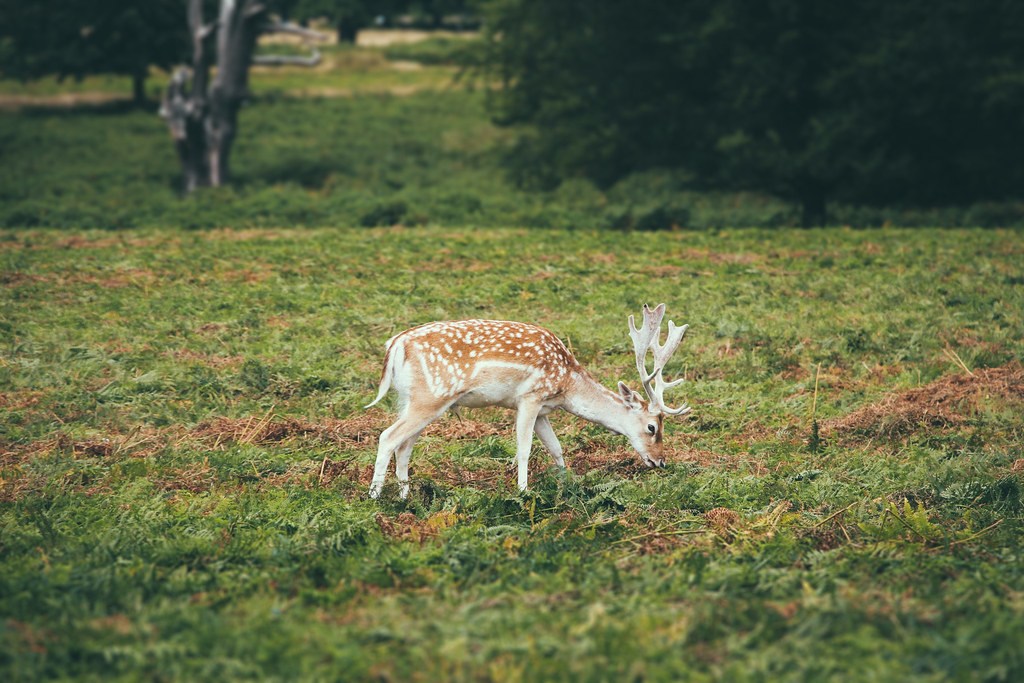 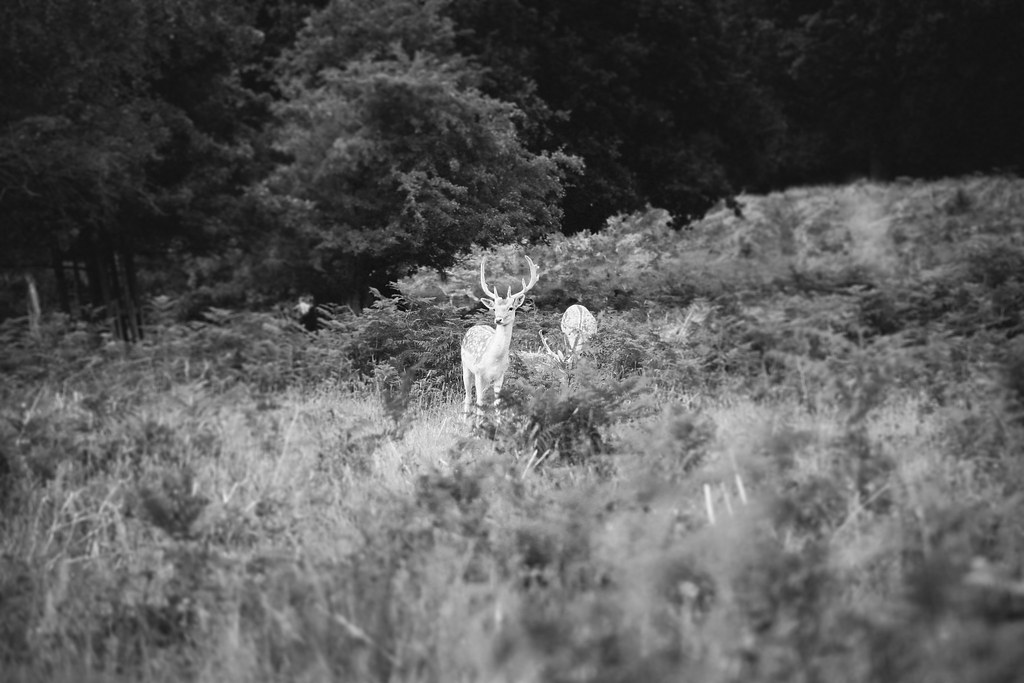 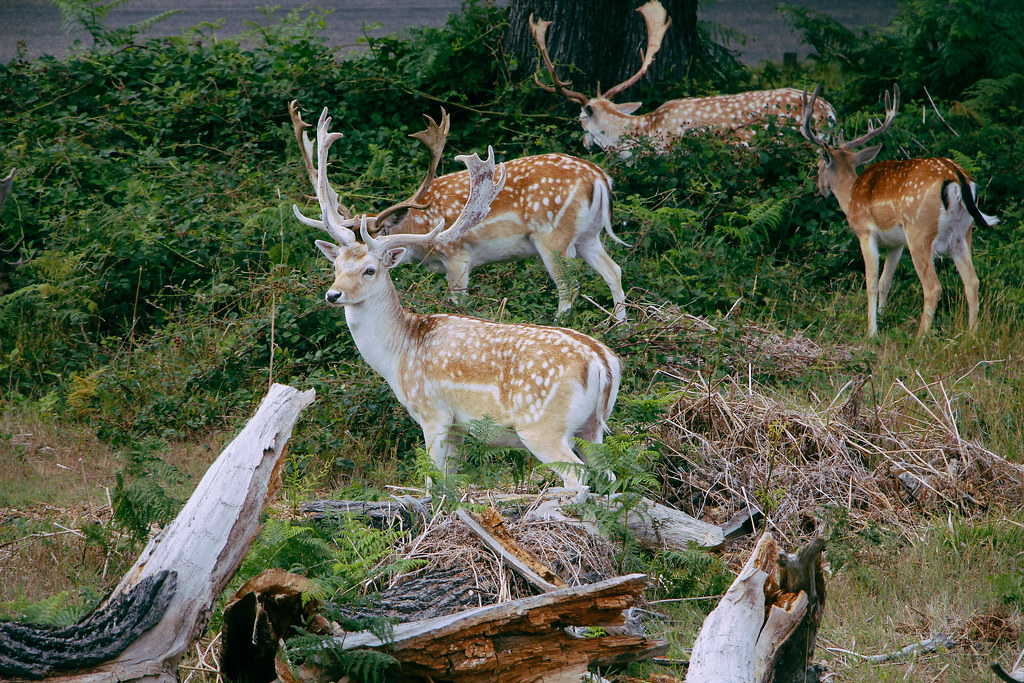 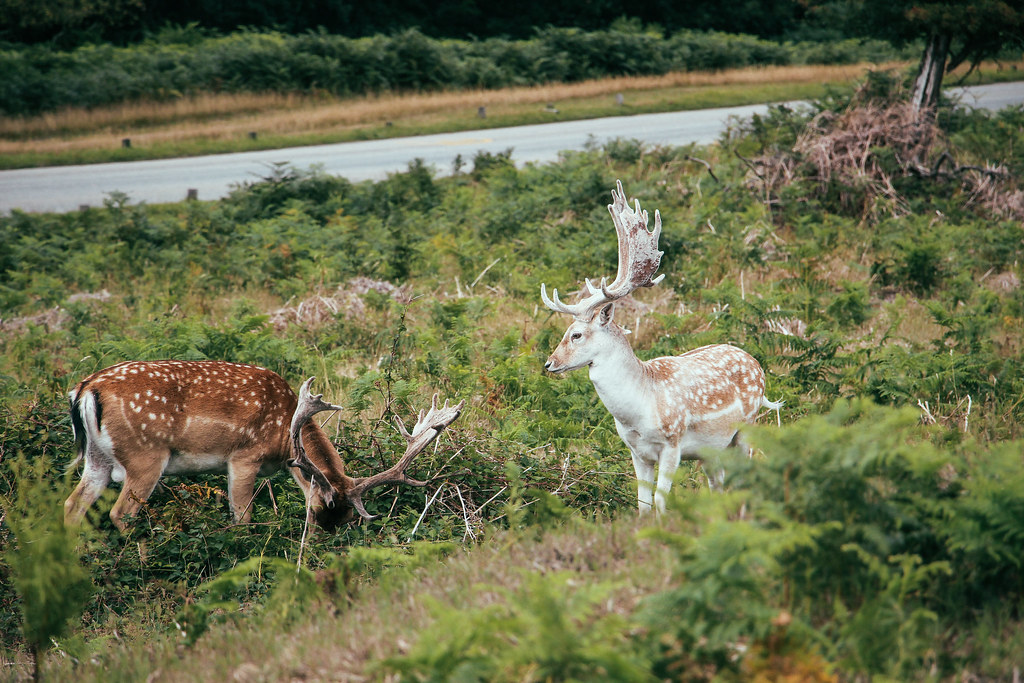 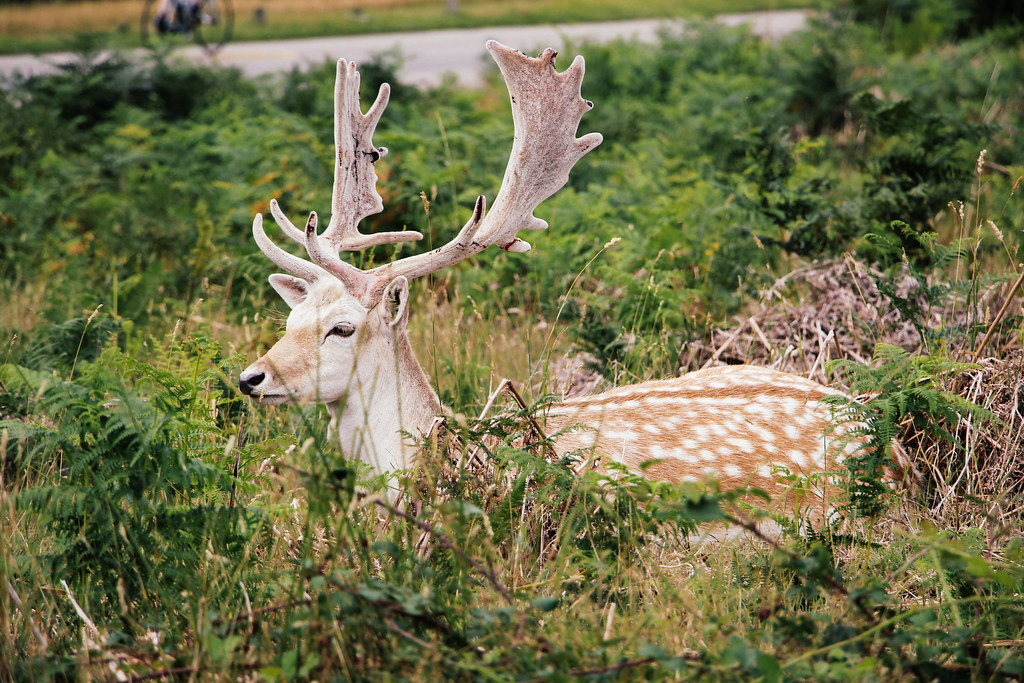 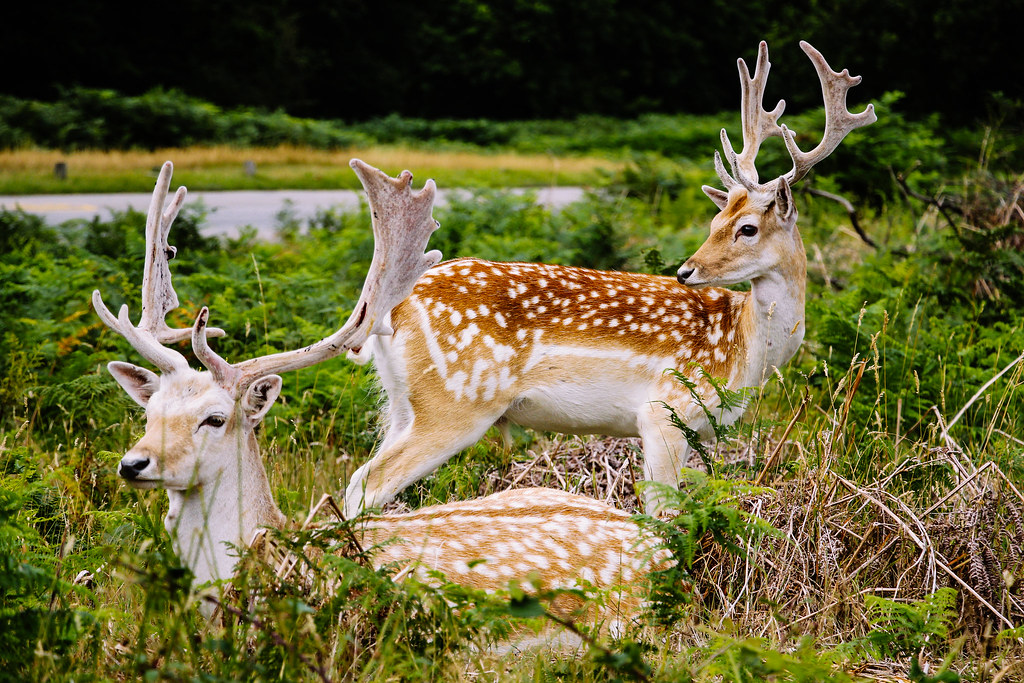 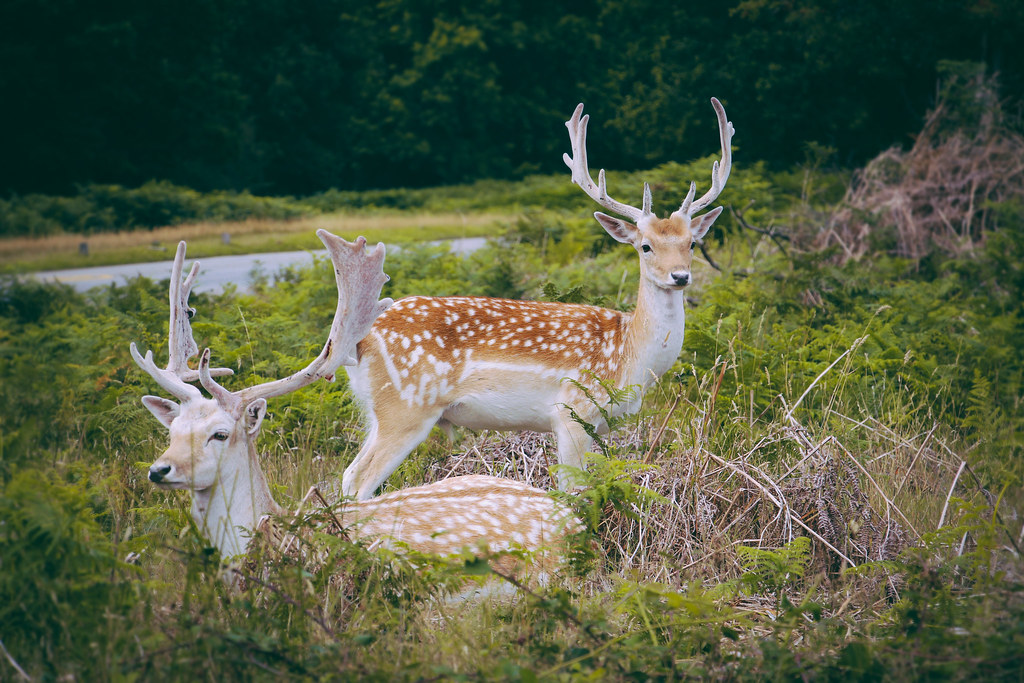 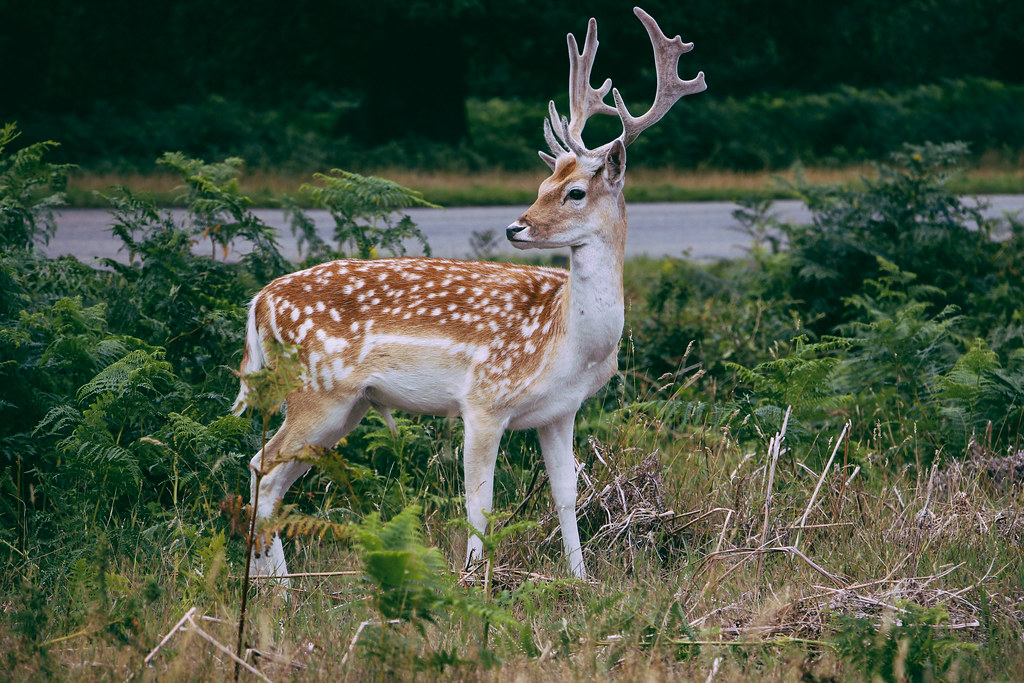 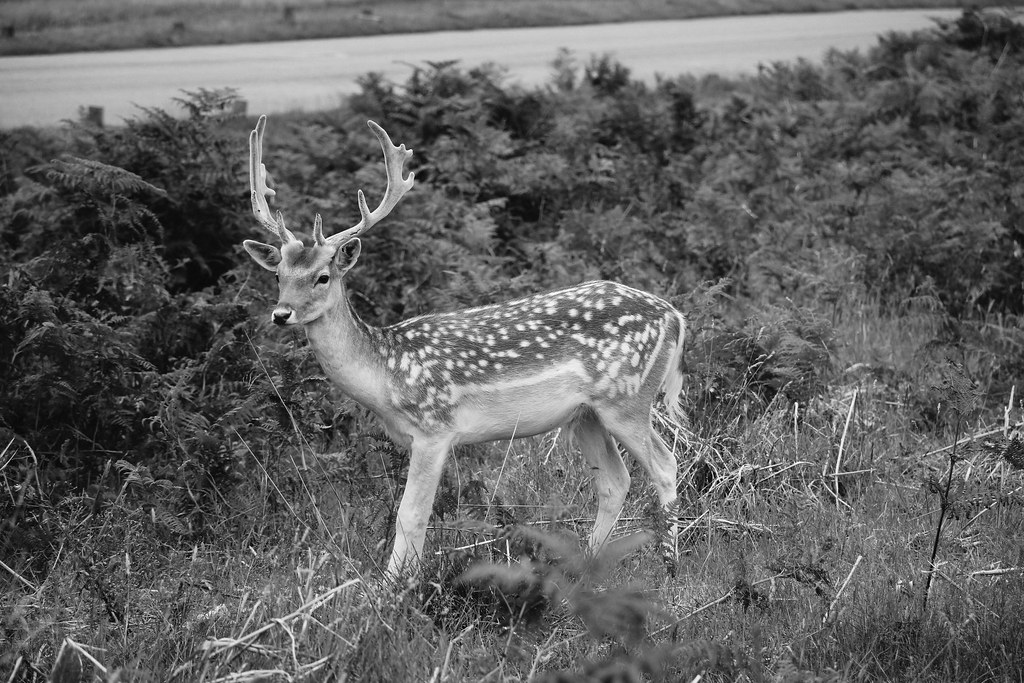 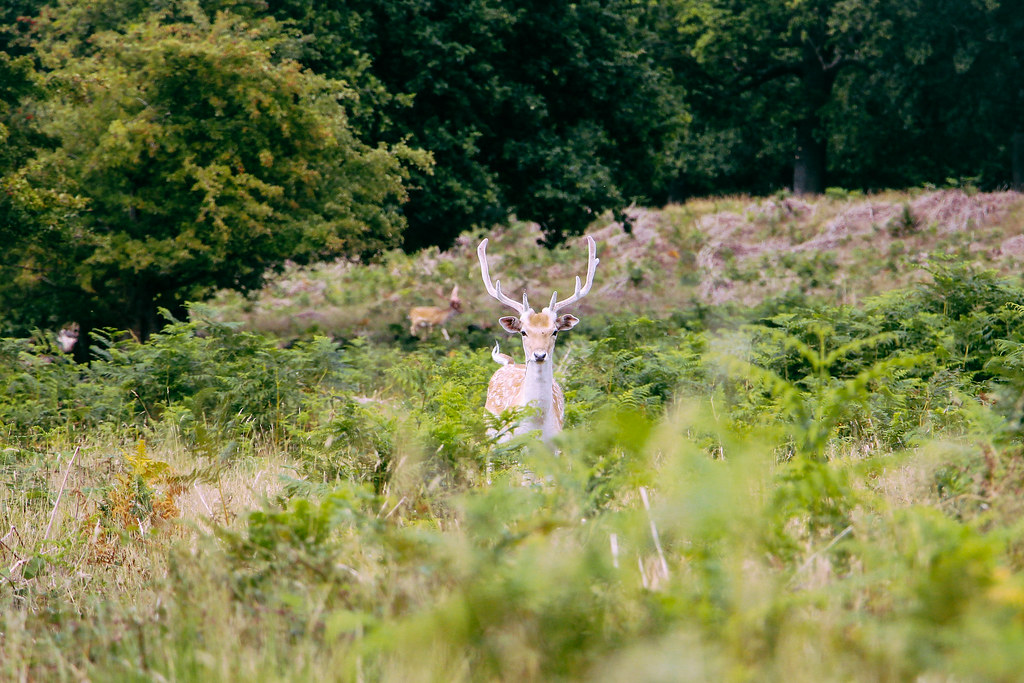 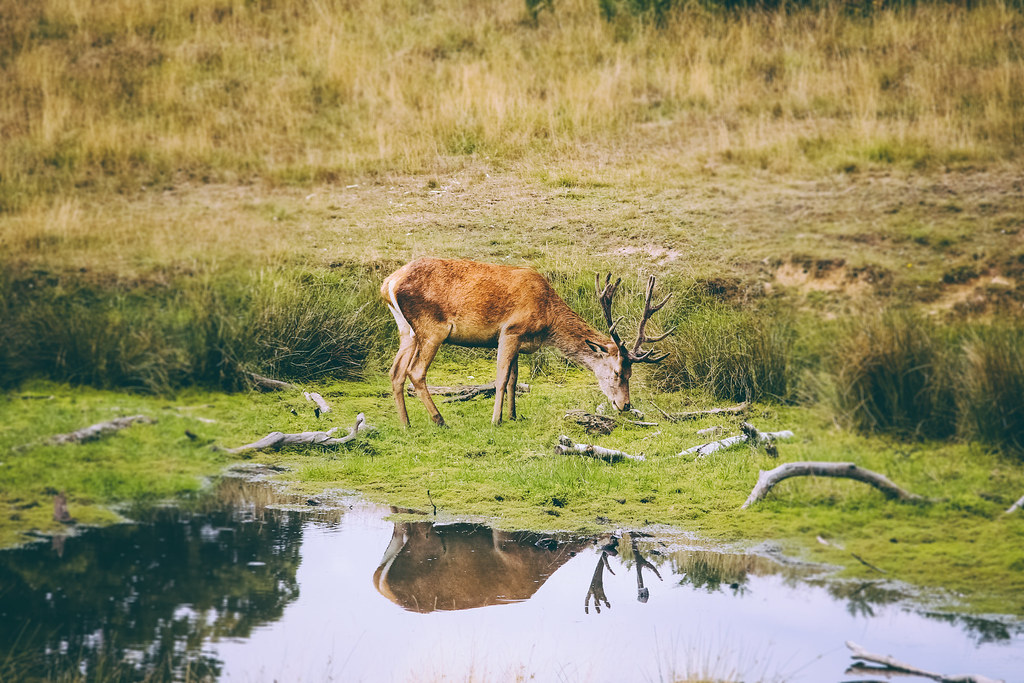