Throughout the year the Jardins du Ruisseau opens its doors to a variety of different events; including live shows, education events and exhibitions. There seems to be an incredibly strong social bond at the Jardins du Ruisseau, and I definitely recommend spending some time here. During the summer, the gardens are open Saturday, Sunday and Wednesday. 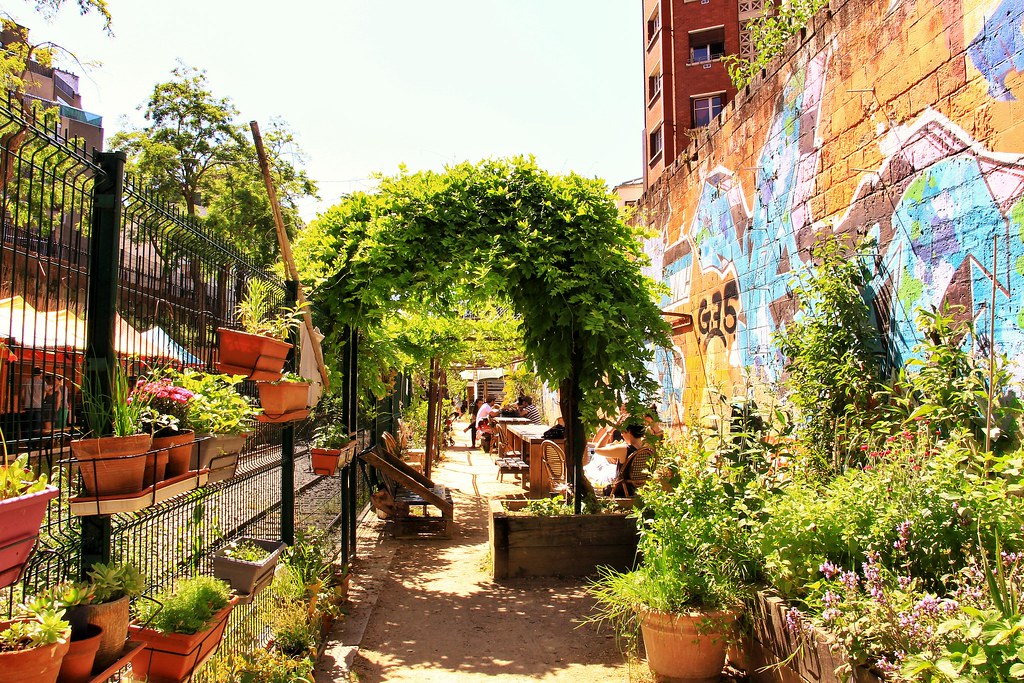 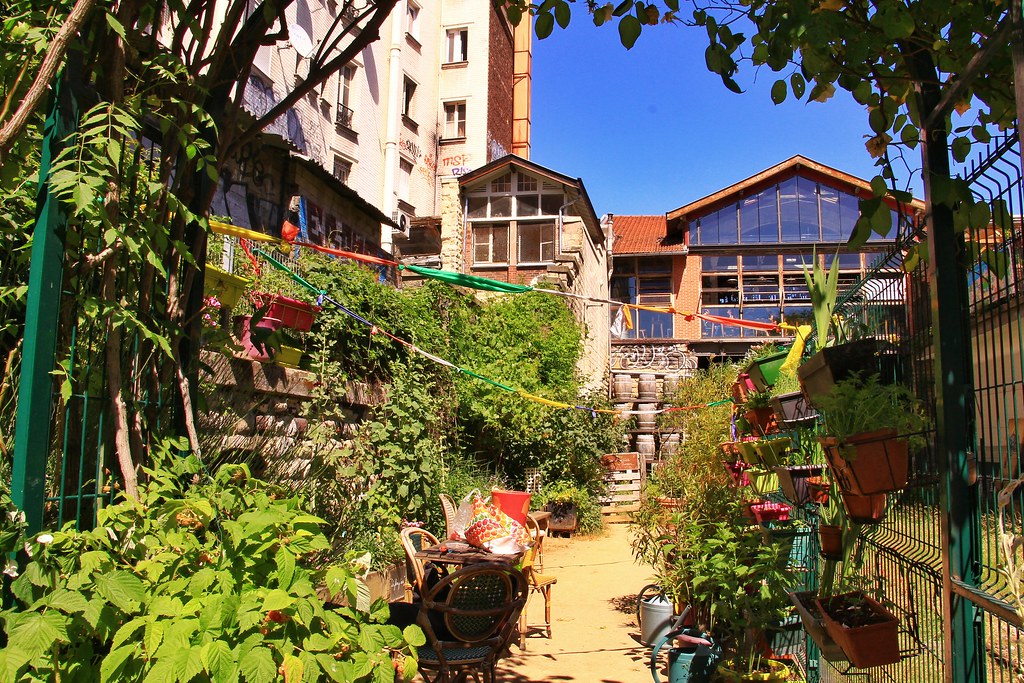 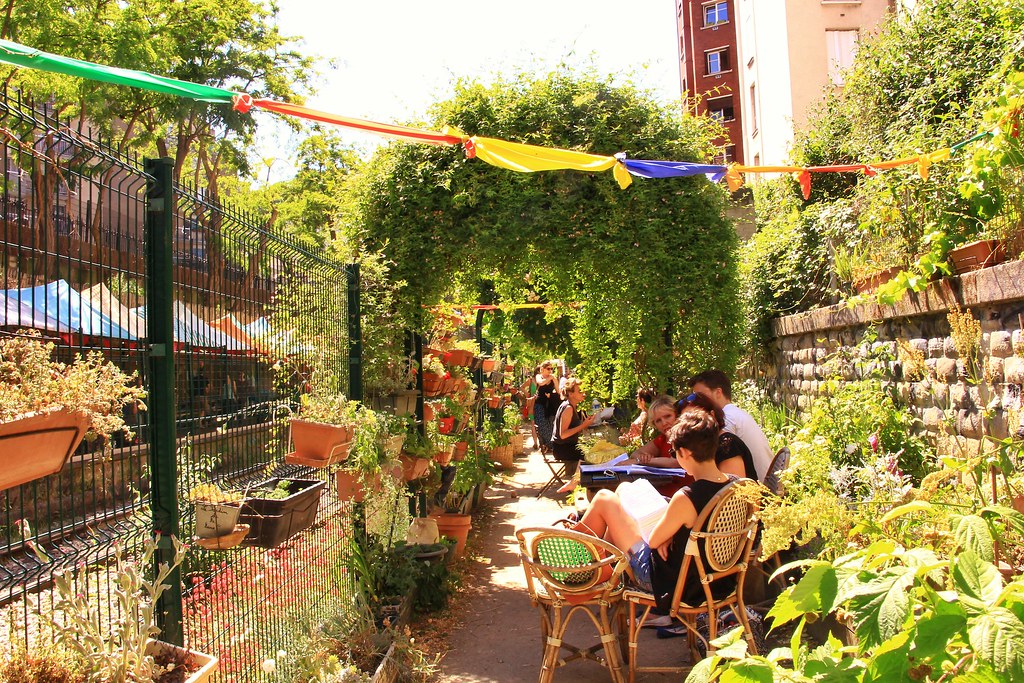 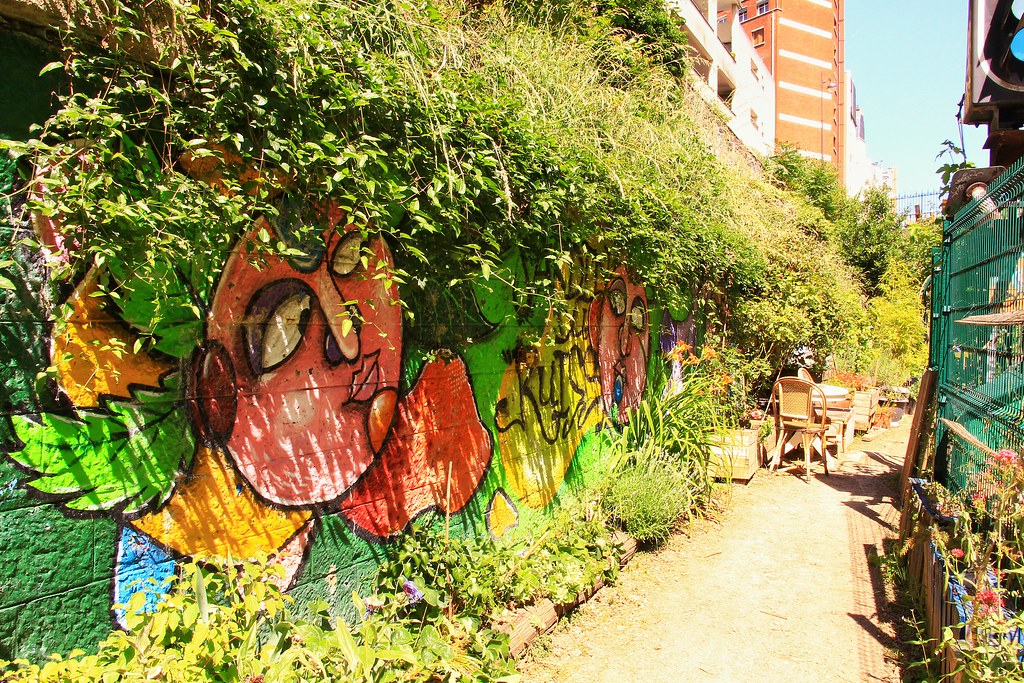 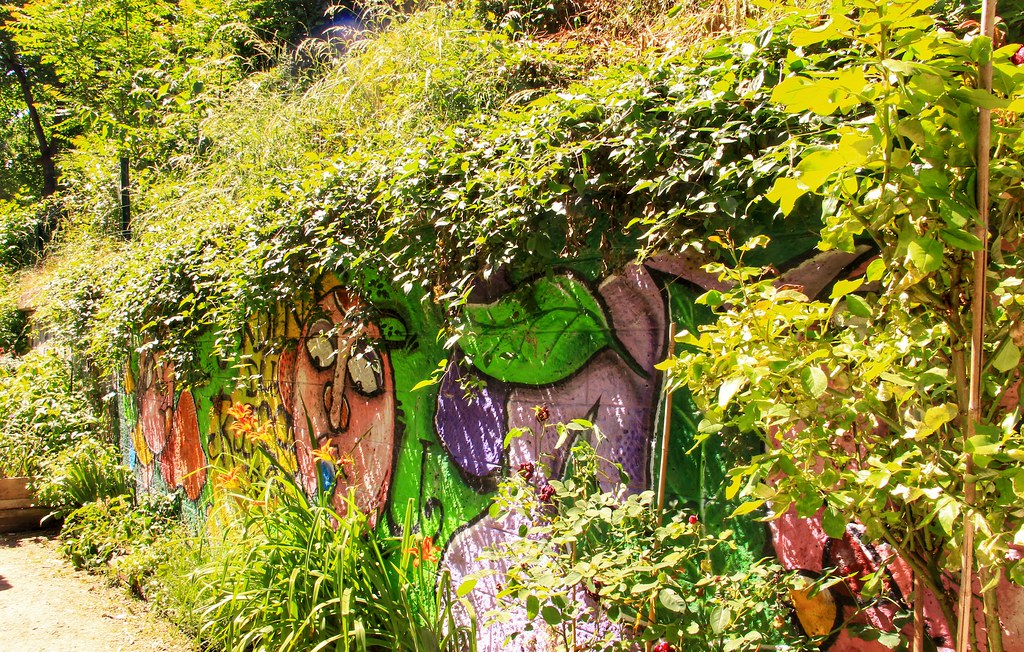 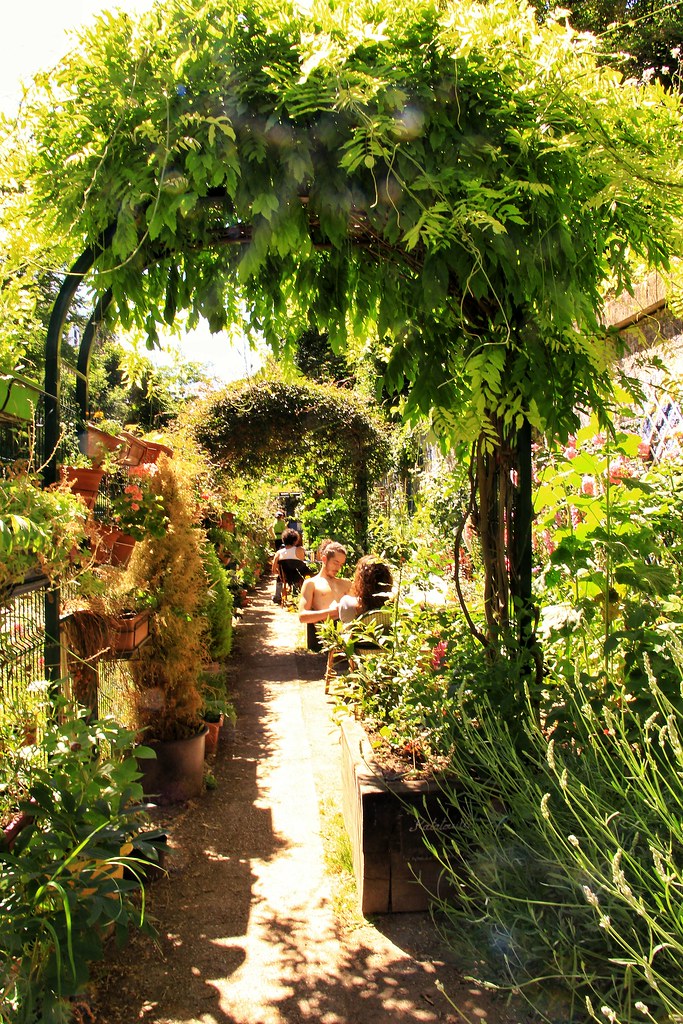 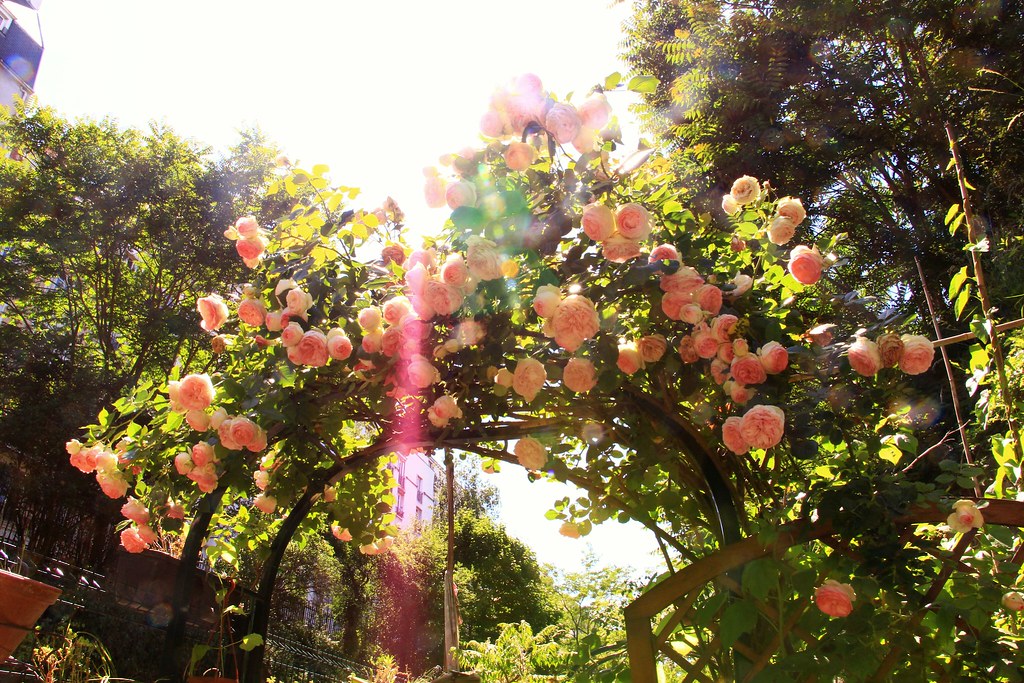 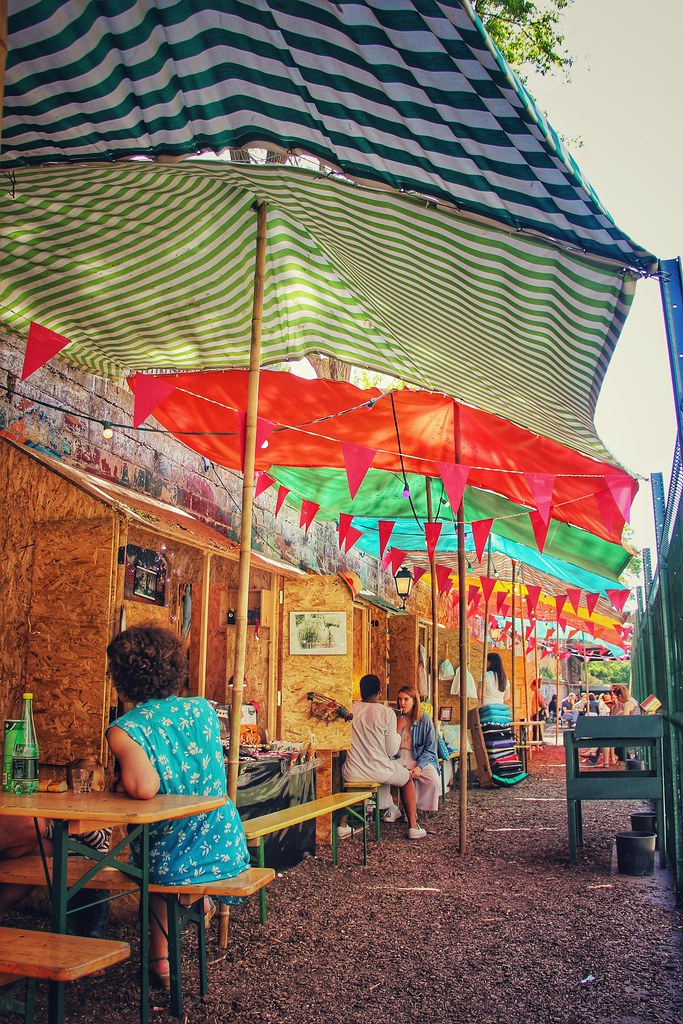 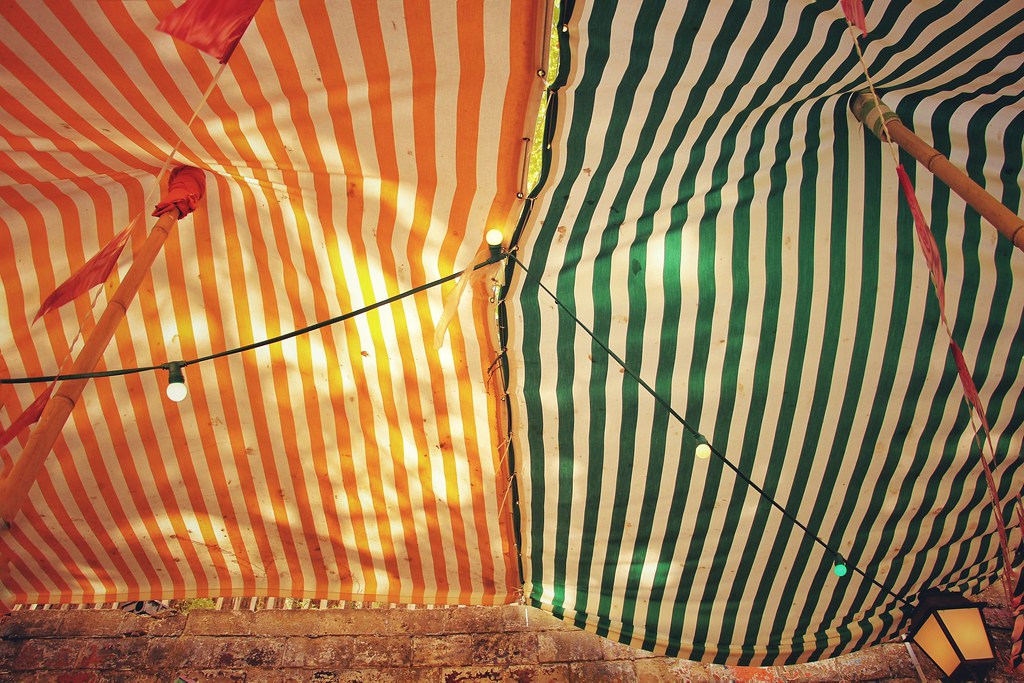