Have you ever walked past this big tower near Hôtel de ville on Rue de Rivoli, and thought ‘what is that?!’ If so, you’re not alone, with myself included. I have often been around this mysterious tower, and known nothing about it… untill now.

What you are viewing is la Tour Saint-Jacques. Built in the early 16th century, the tower was part of the church of Saint-Jacques-de-la-Boucherie (yes you might have guessed it – ‘Saint James of the Butchery’). However, the church was demolished during the French Revolution in 1797, and all that remains today is the tower.

After lots of reconstruction beginning in the 19th century and finishing in 2009, the tower was given a new facelift and brought back to its original splendor.

However, la Tour Saint-Jacques still possesses an air of mystery. While you can access the square surrounding it, it’s another story with the tower itself. Often I have found myself by its gates, wondering if the lock preventing people from entering is ever unlocked – and only last week were my questions finally answered.

In 2013, la Tour Saint-Jacques opened its doors for the first time enabling visitors to ascend up and to marvel at its magnificent views. However, this secret gem of Paris (I know I keep saying that phrase but it really is a gem!) is only open during the summer from Friday through to Sunday.

Standing at over 200 feet high (nearly 50 feet higher than the Arc de Triomphe), la Tour Saint-Jacques offers visitors some of the most amazing views that I have ever seen of Paris. Not only are the views sublime, with the vantage point at the very top provides a 360-degree view of the Parisian landscape. From there, you can pretty much see everything (weather permitting).

I had an fantastic experience going up la Tour Saint-Jacques, and would happily walk up the 300 steps to see the breath-taking views again. Here are just a few of the photographs that I took, you can check the rest of them out here on my flickr account.

If you’re interested in reserving a place on the guided tour up la Tour Saint-Jacques, head over to the website here. 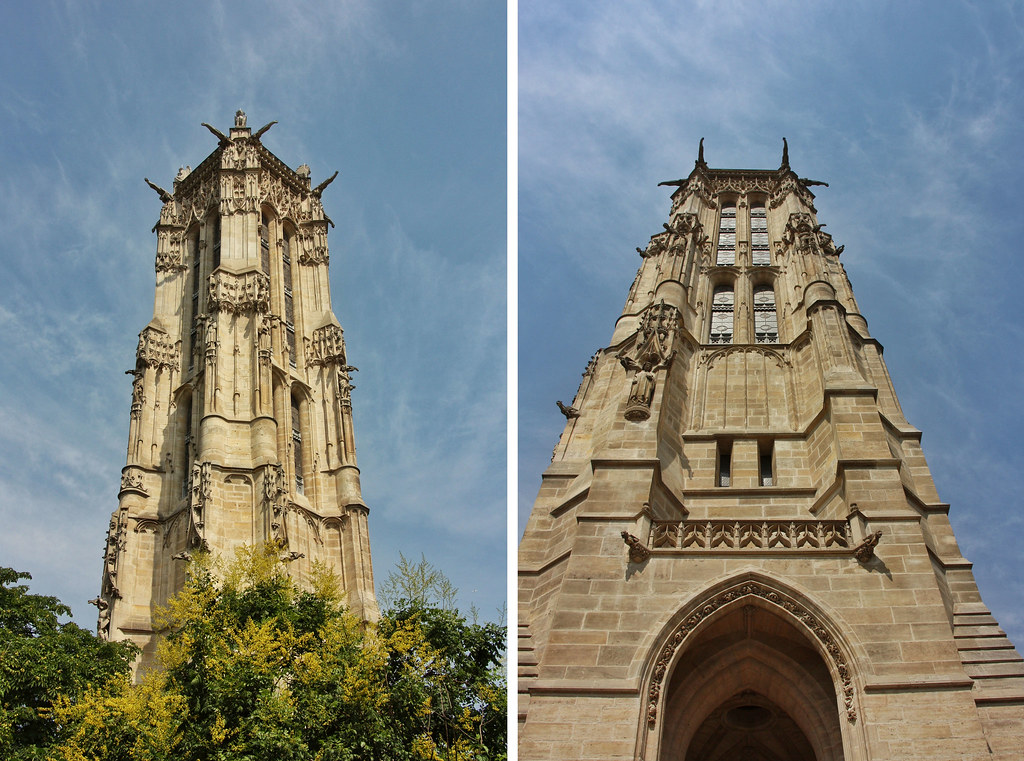 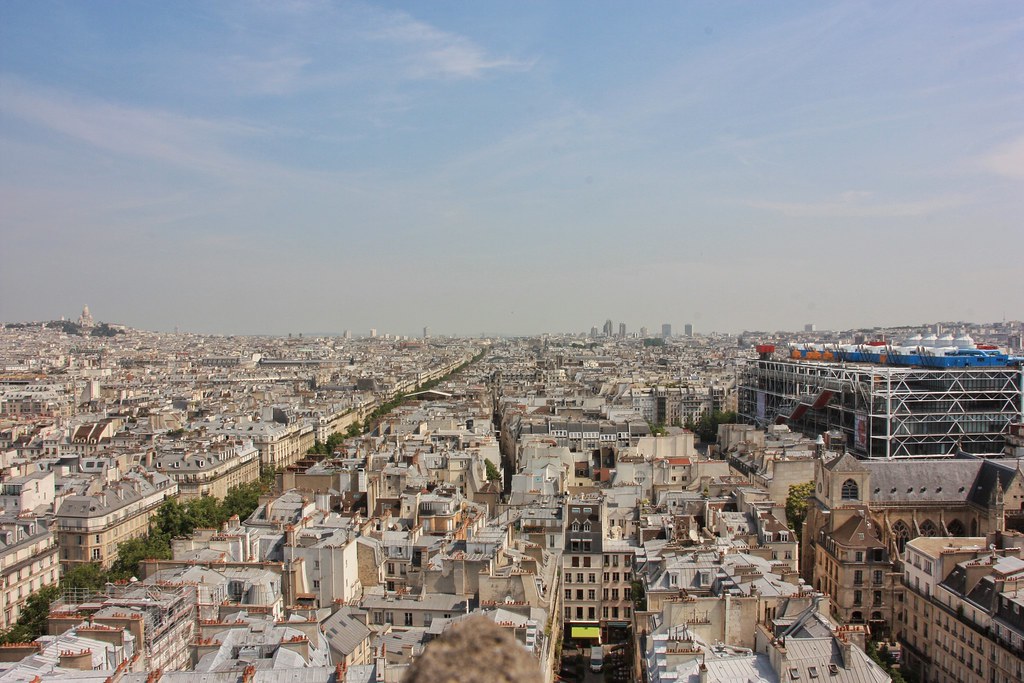 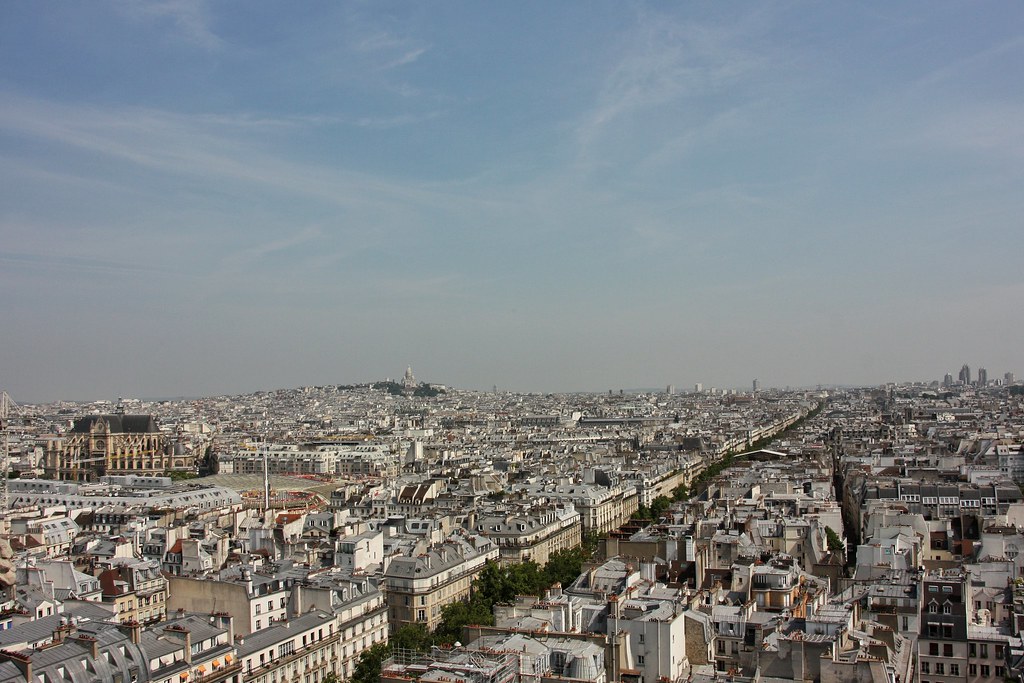 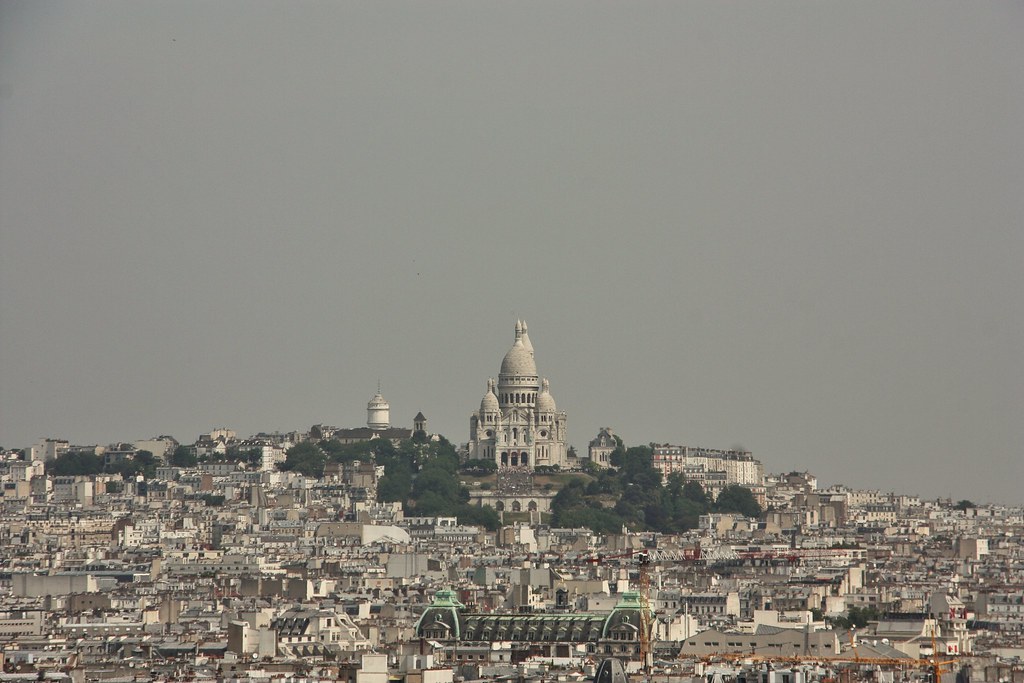 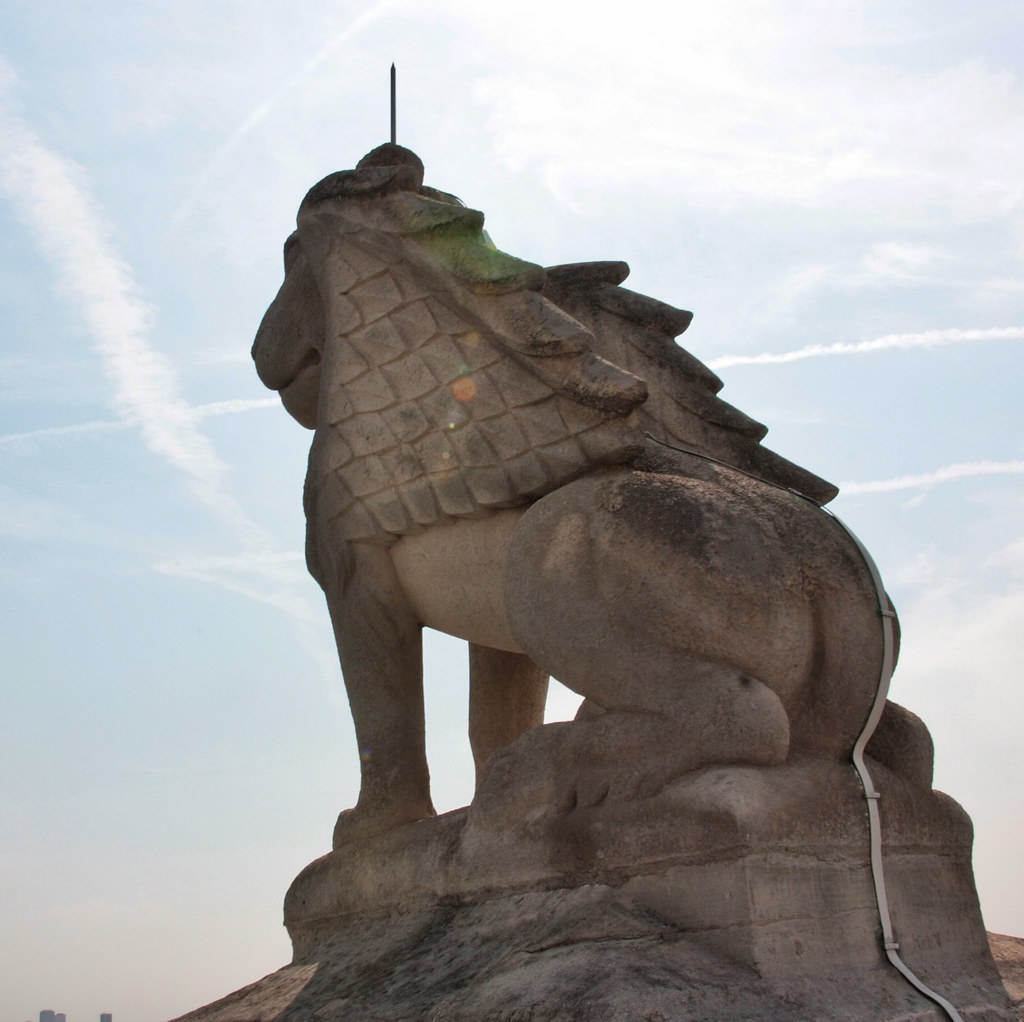 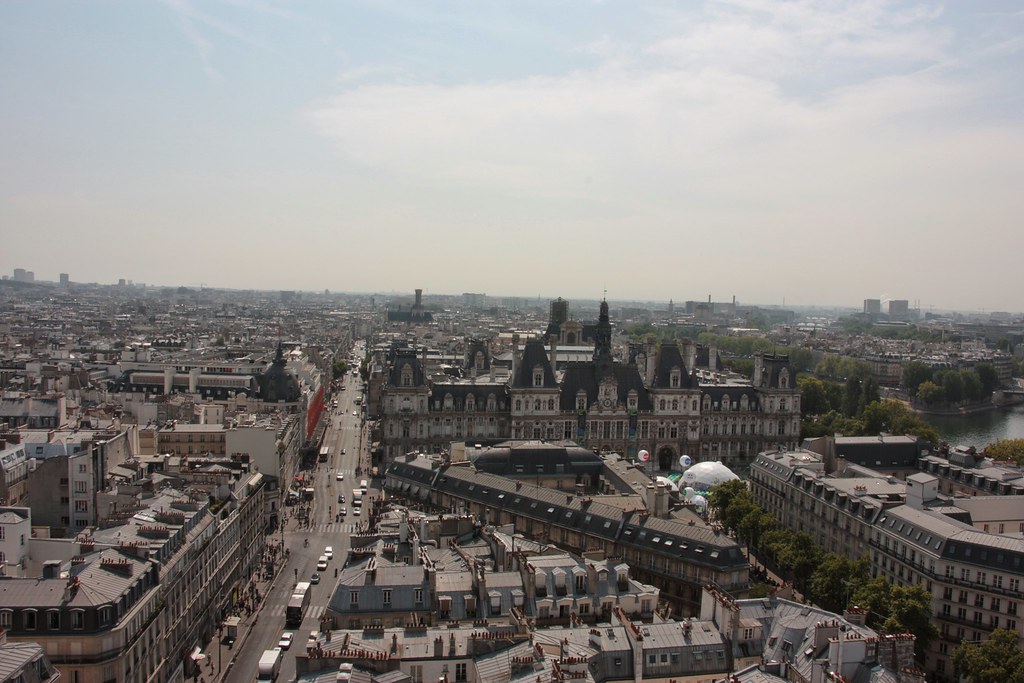 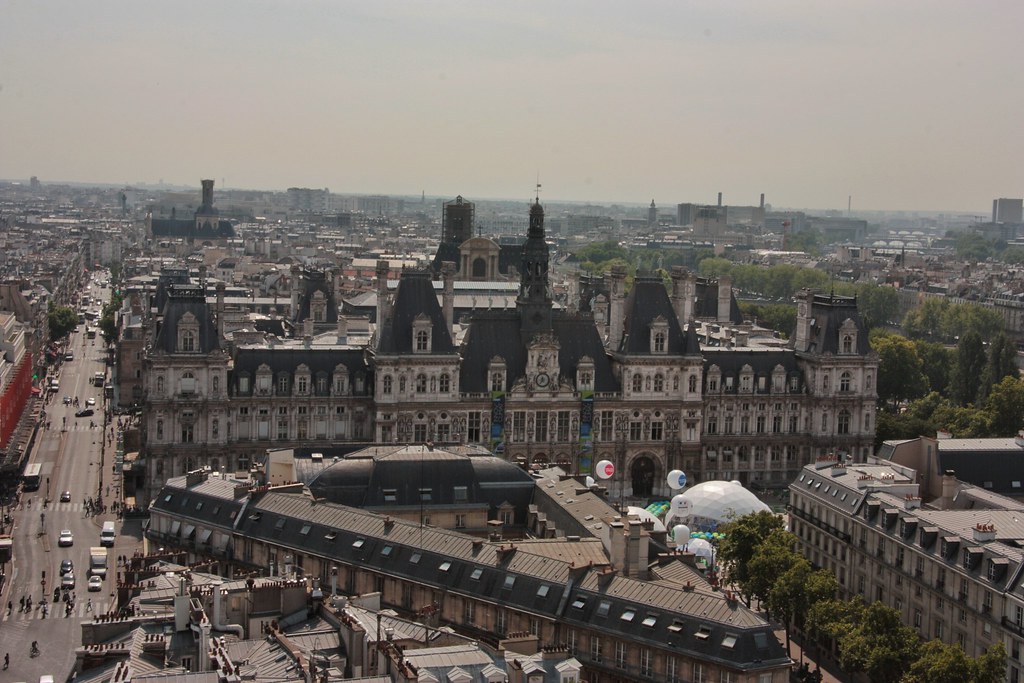 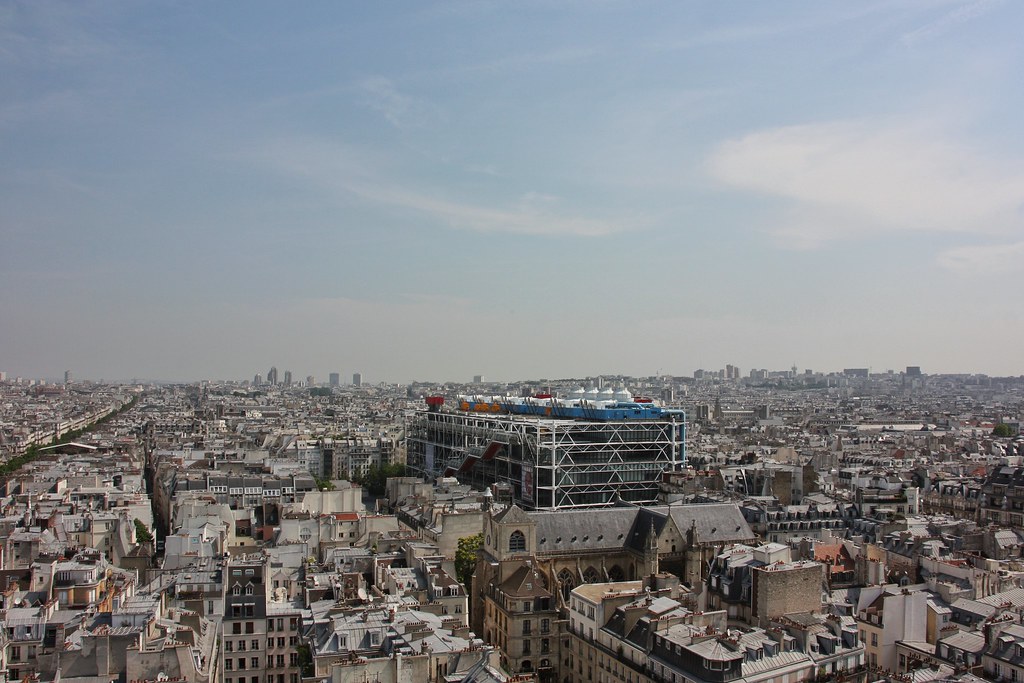 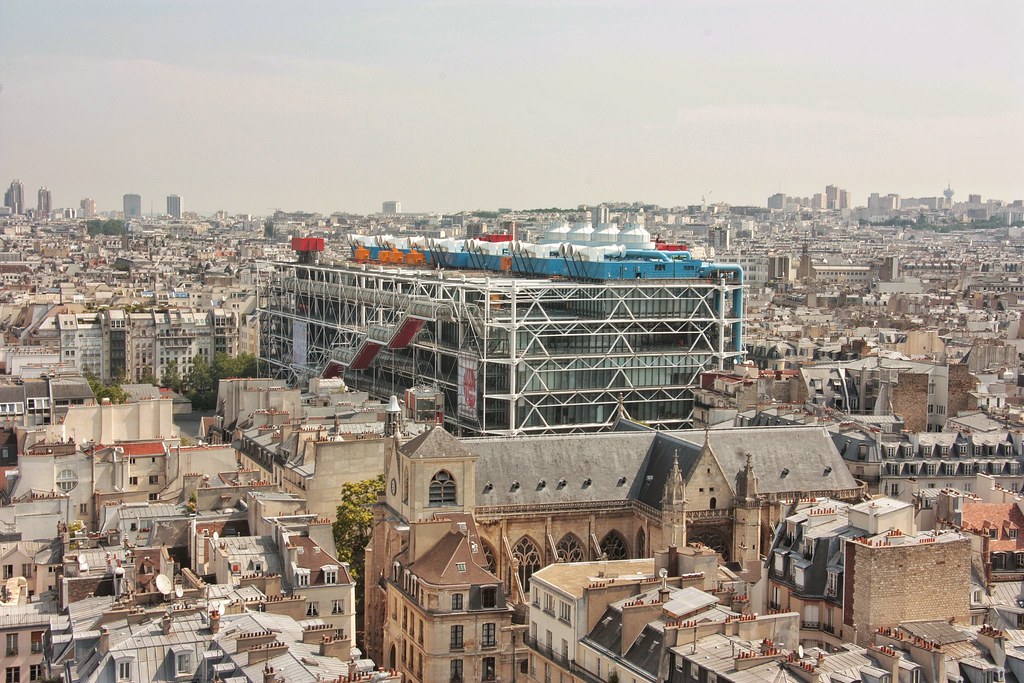 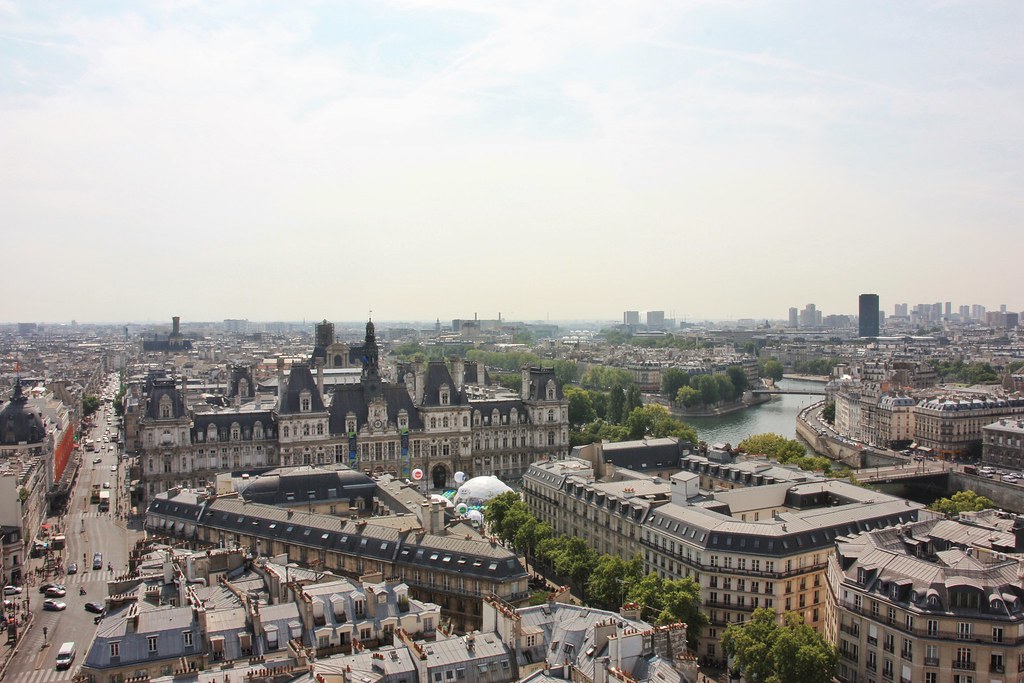 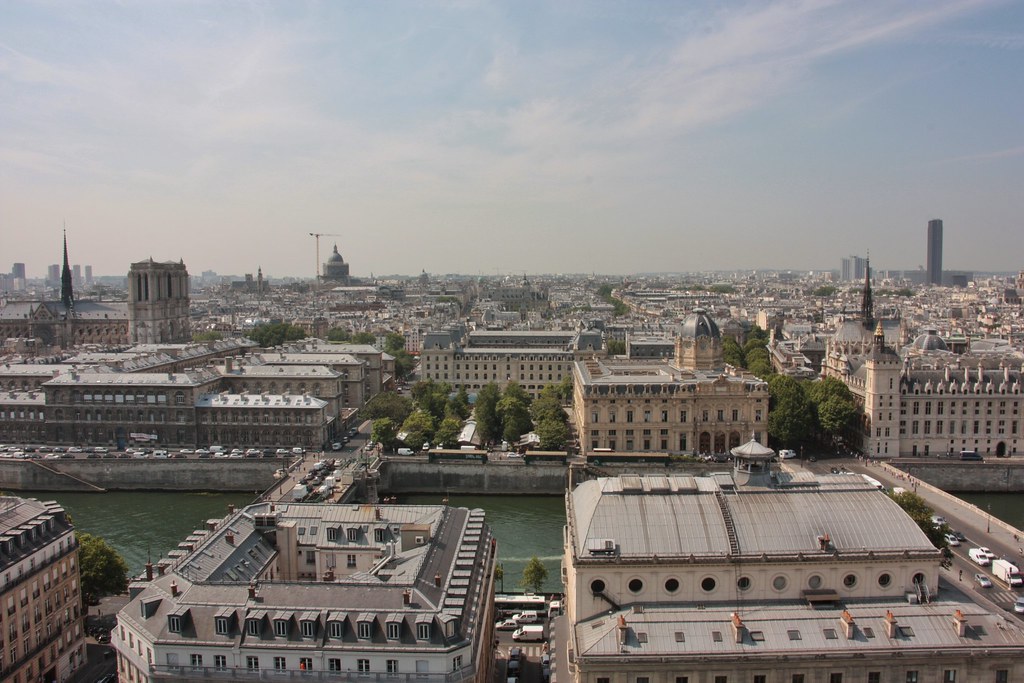 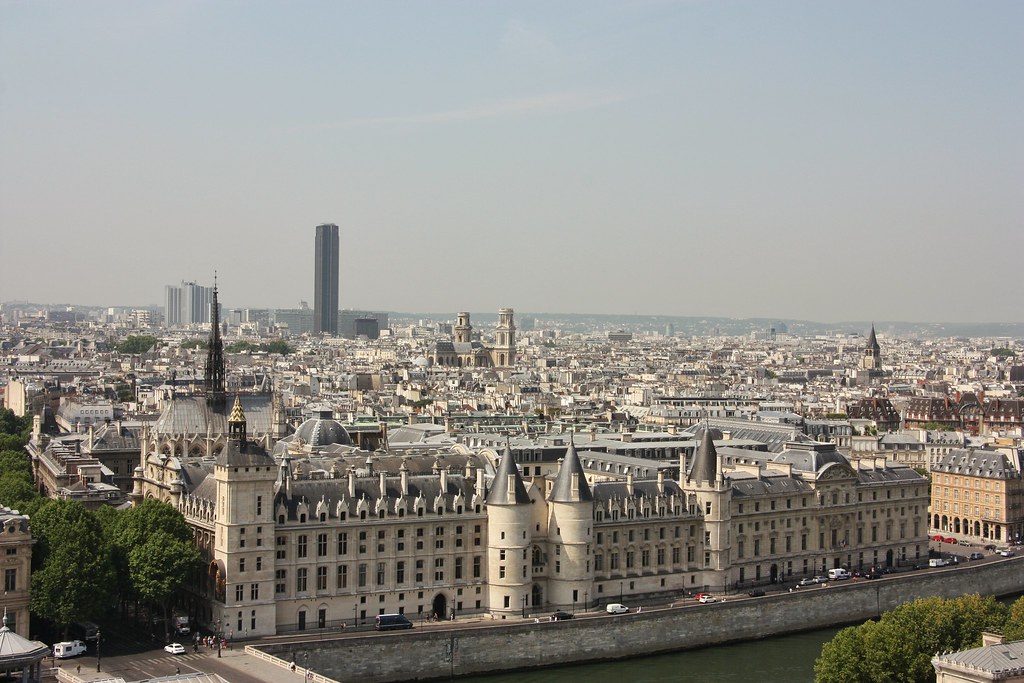 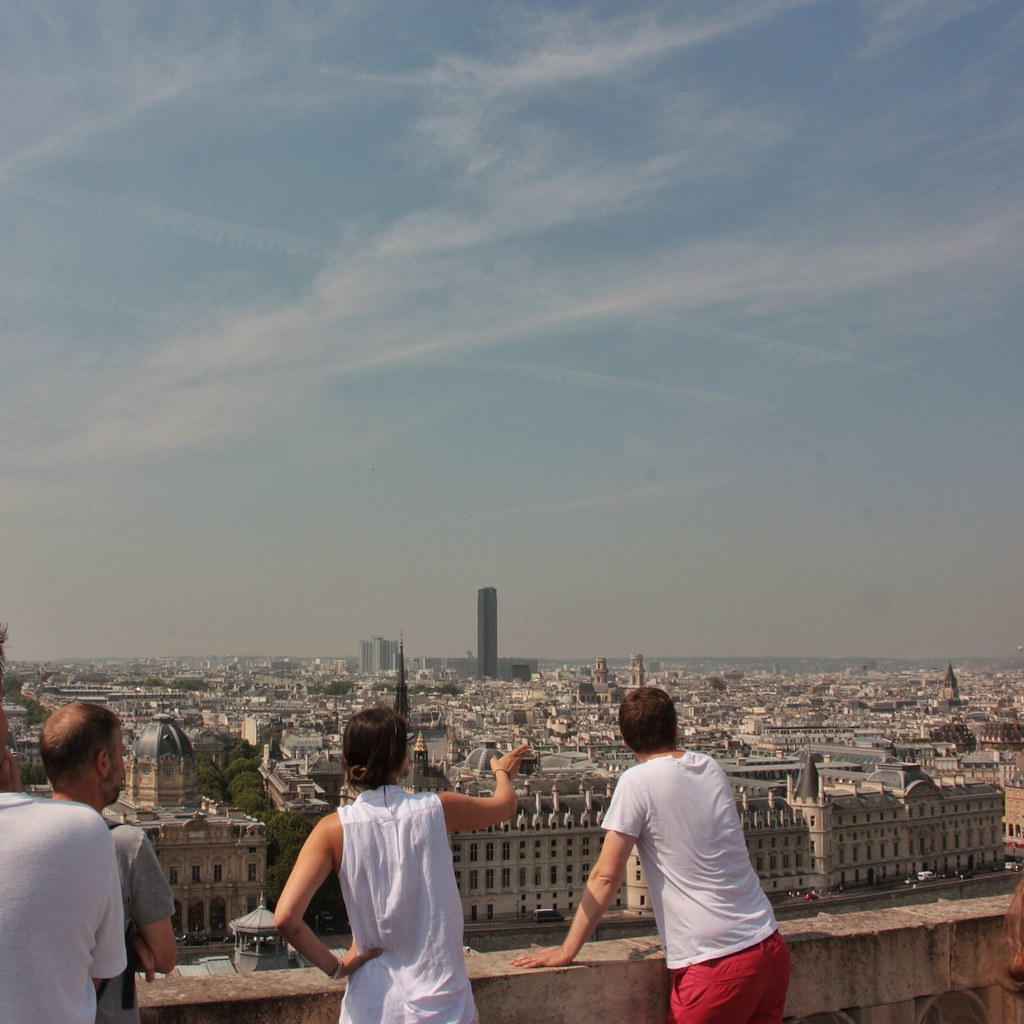 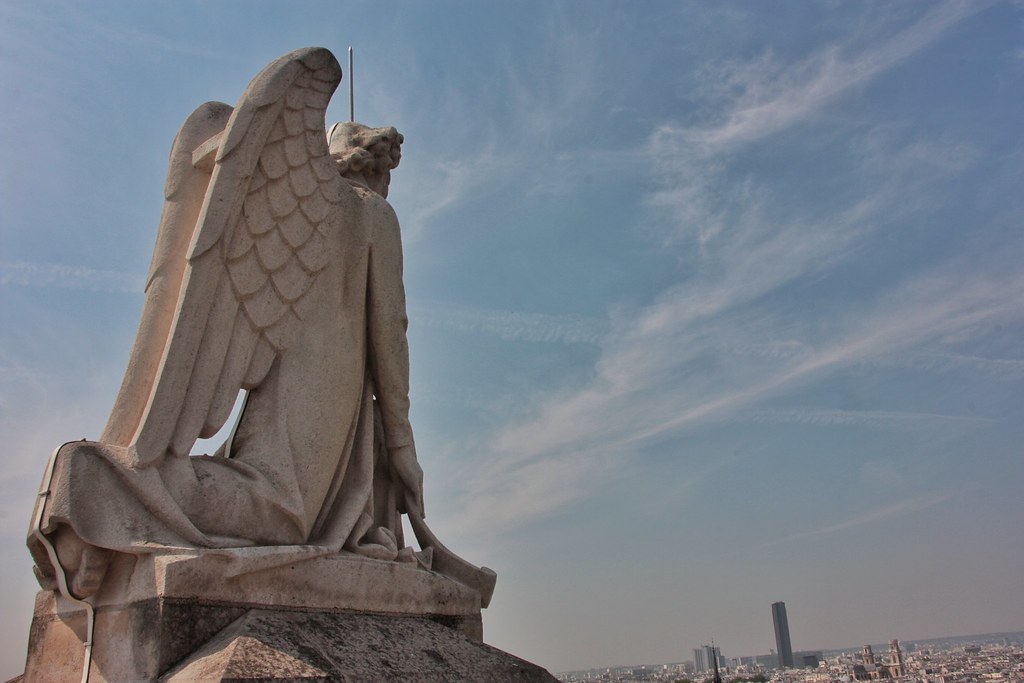 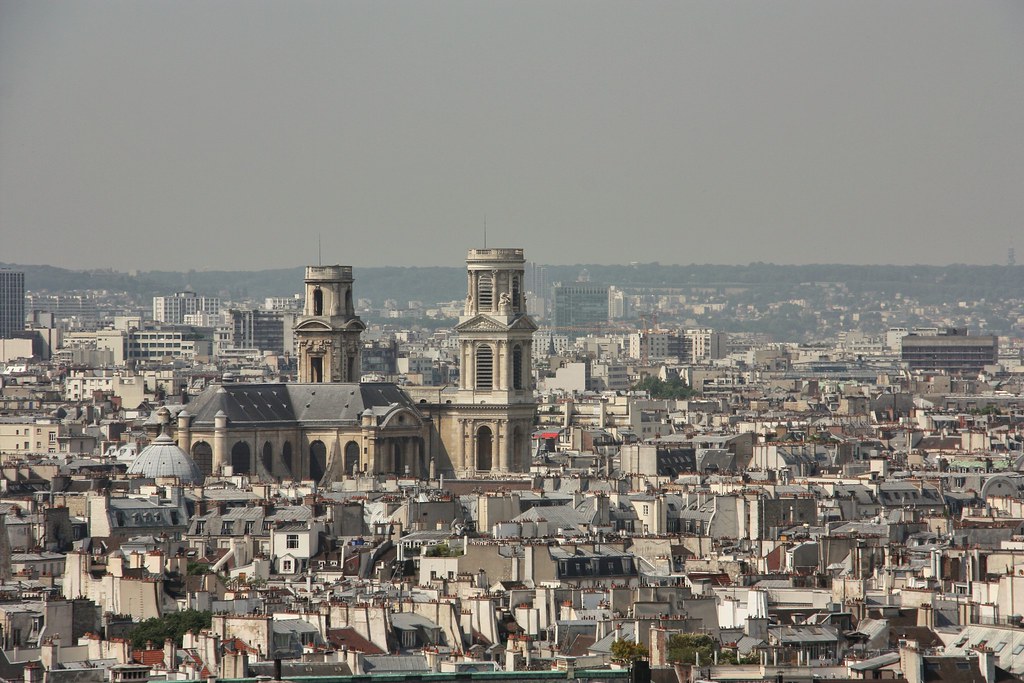 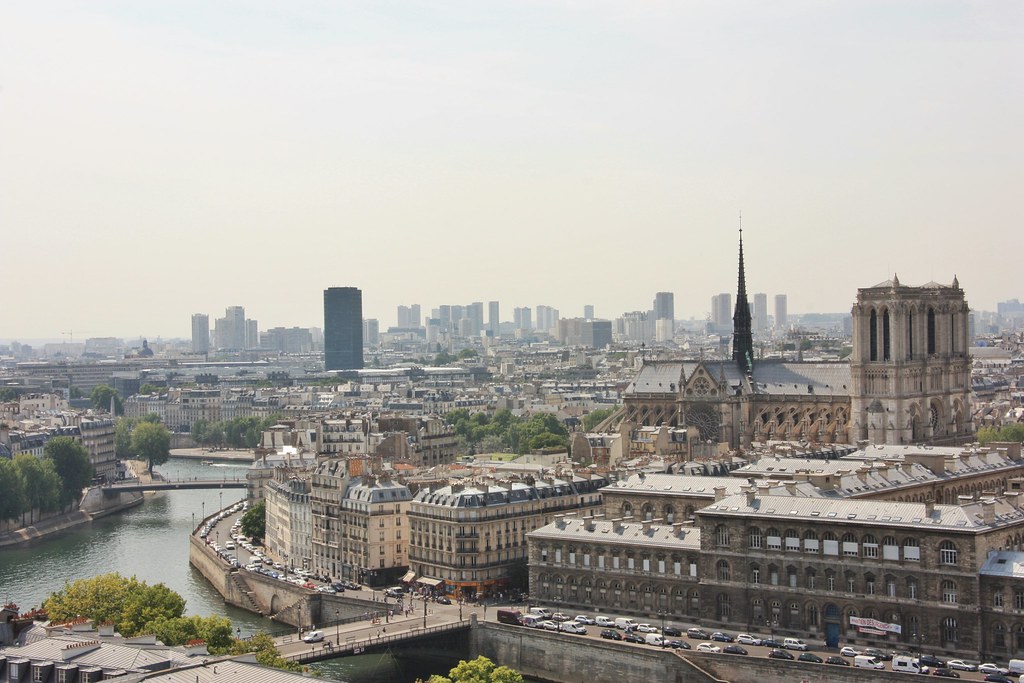 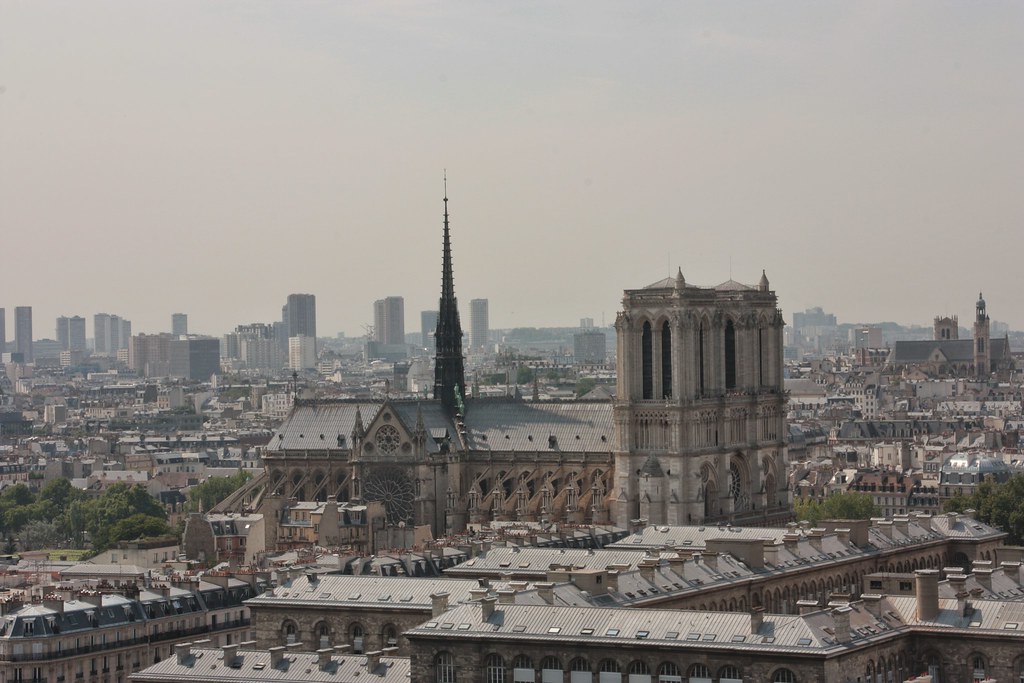 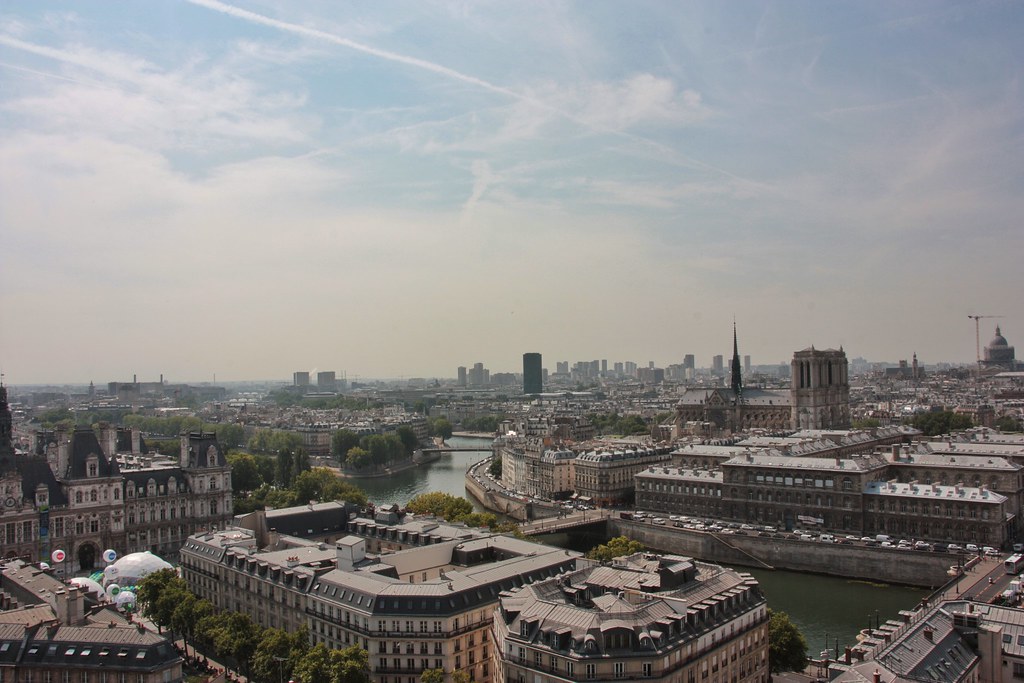 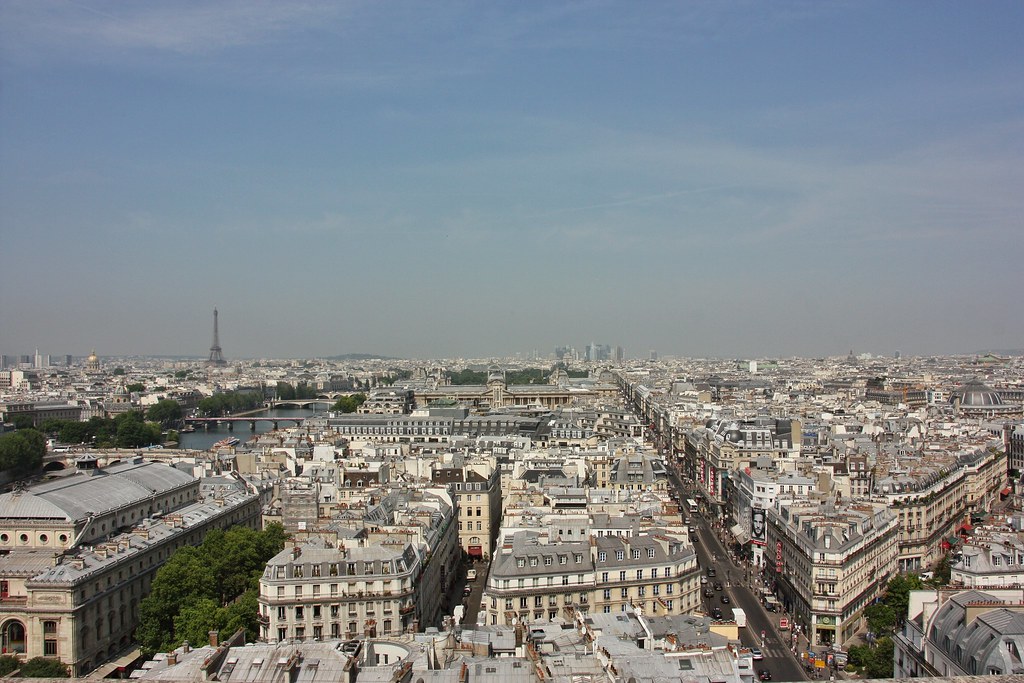 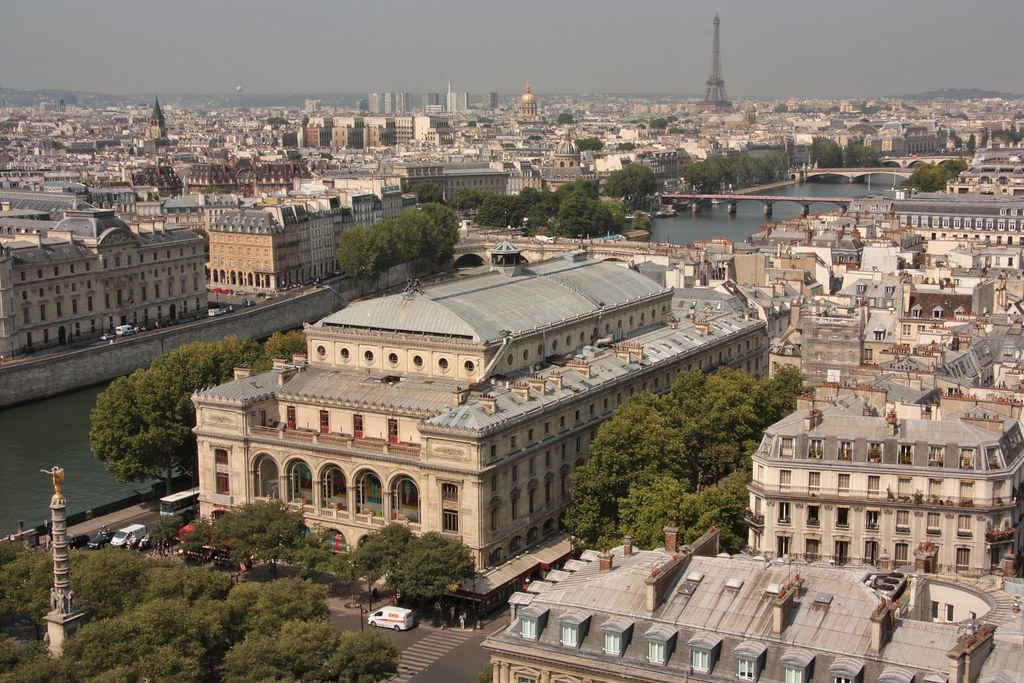 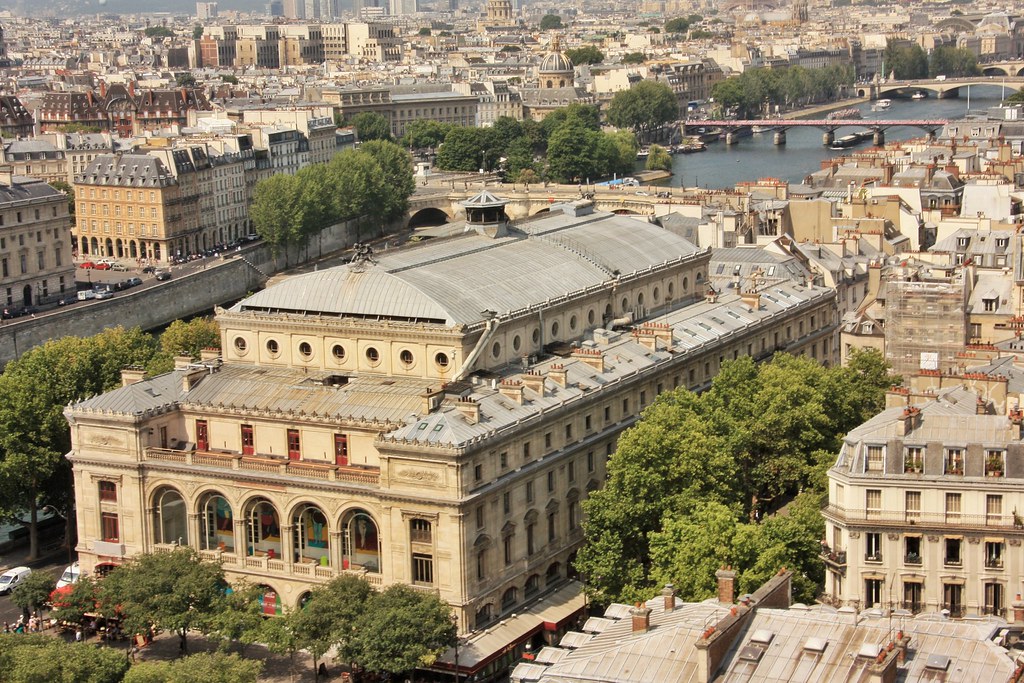 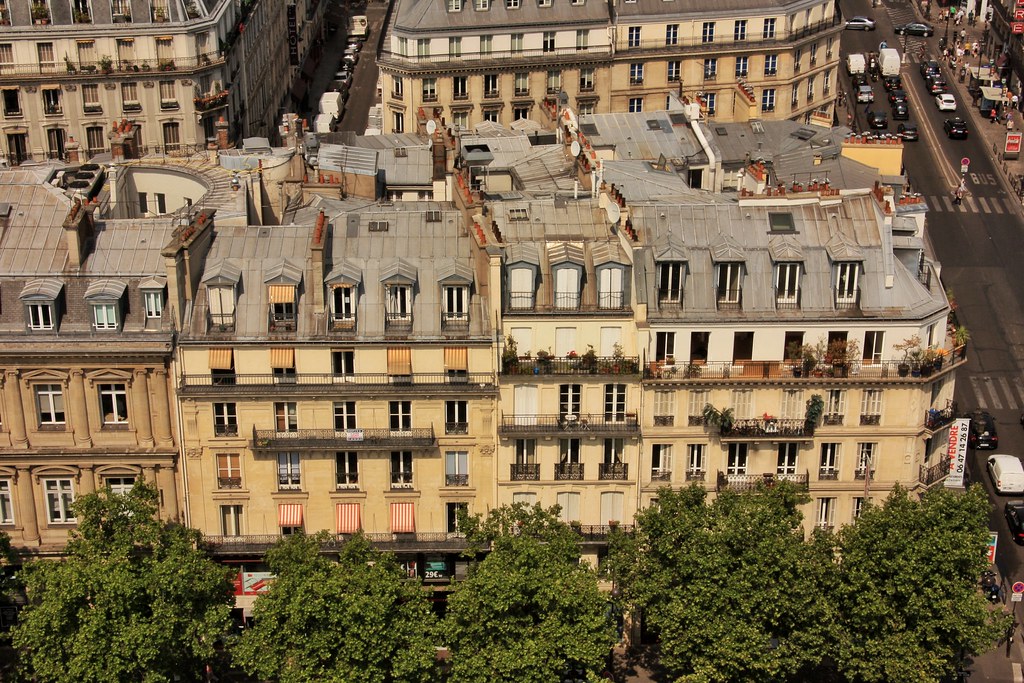 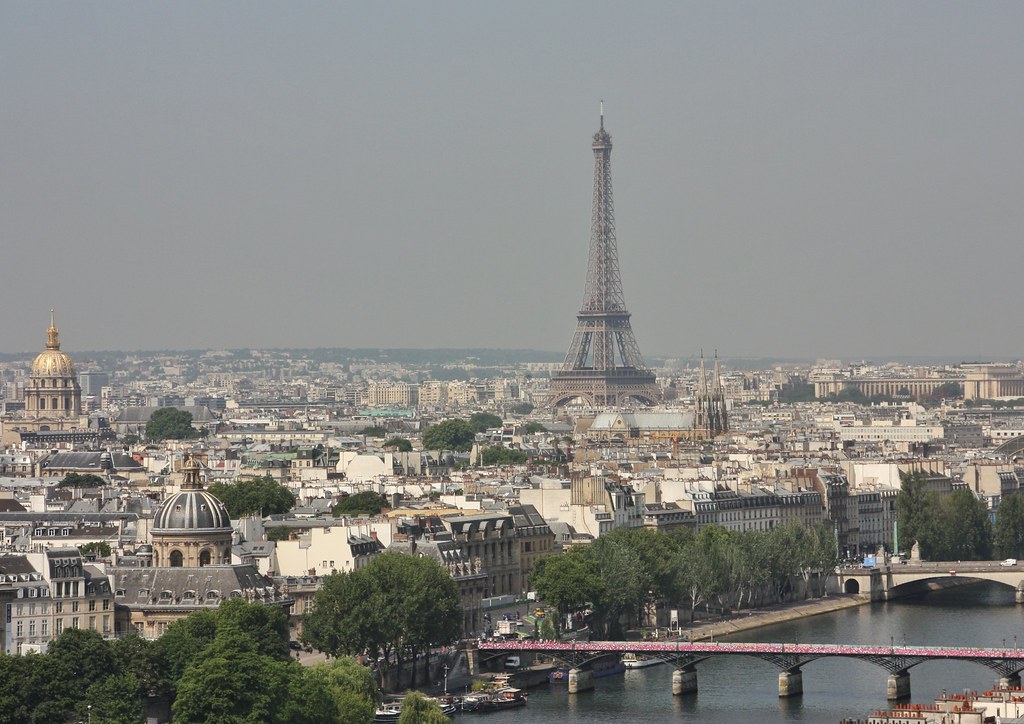 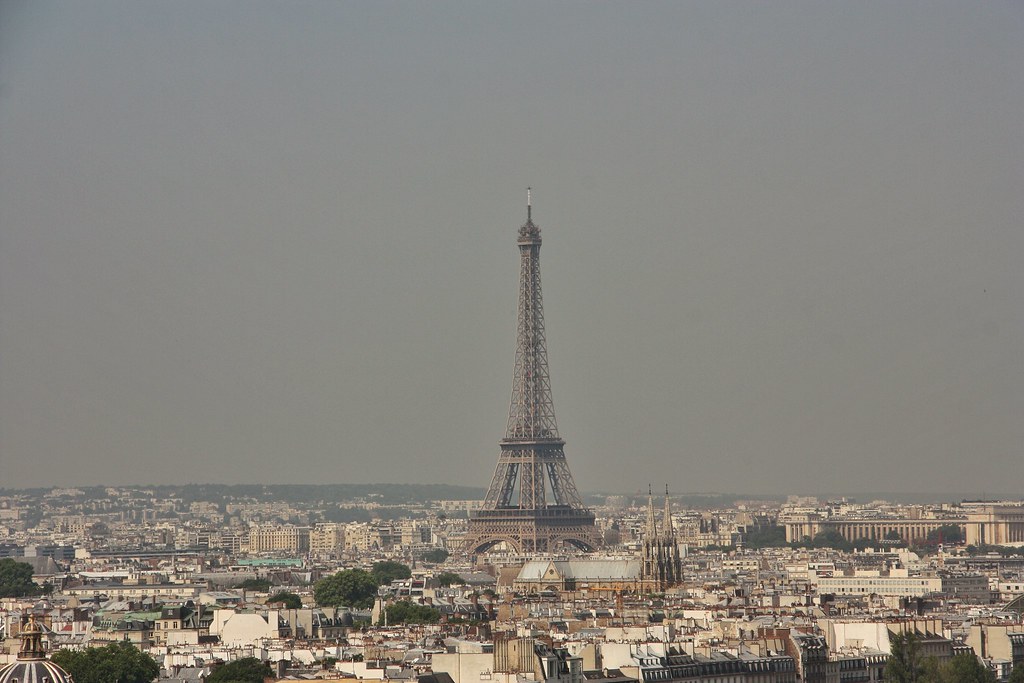 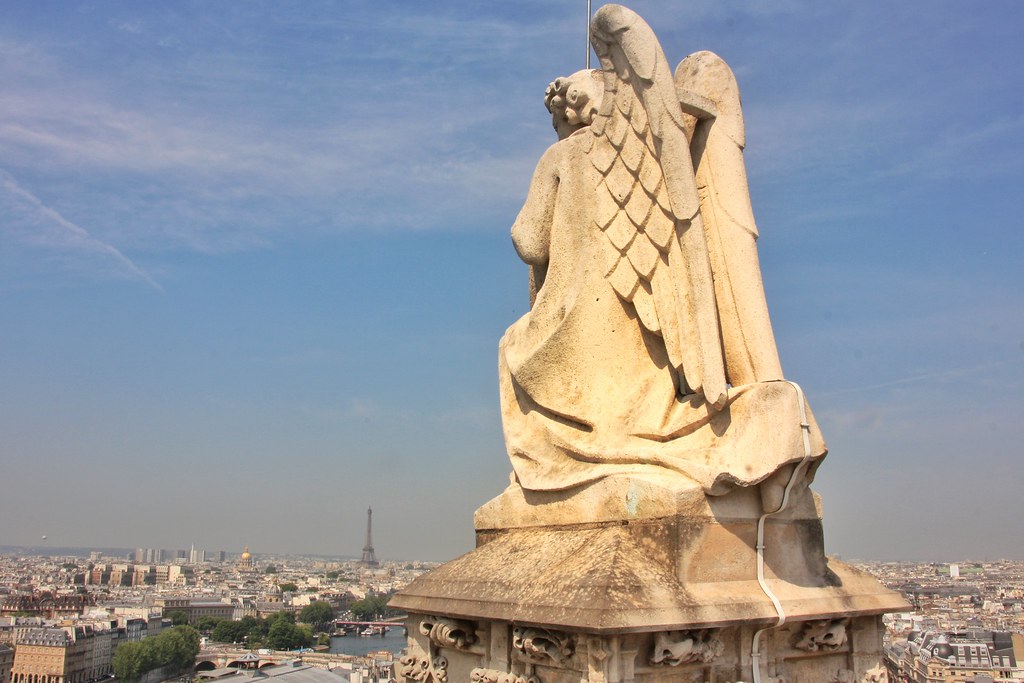 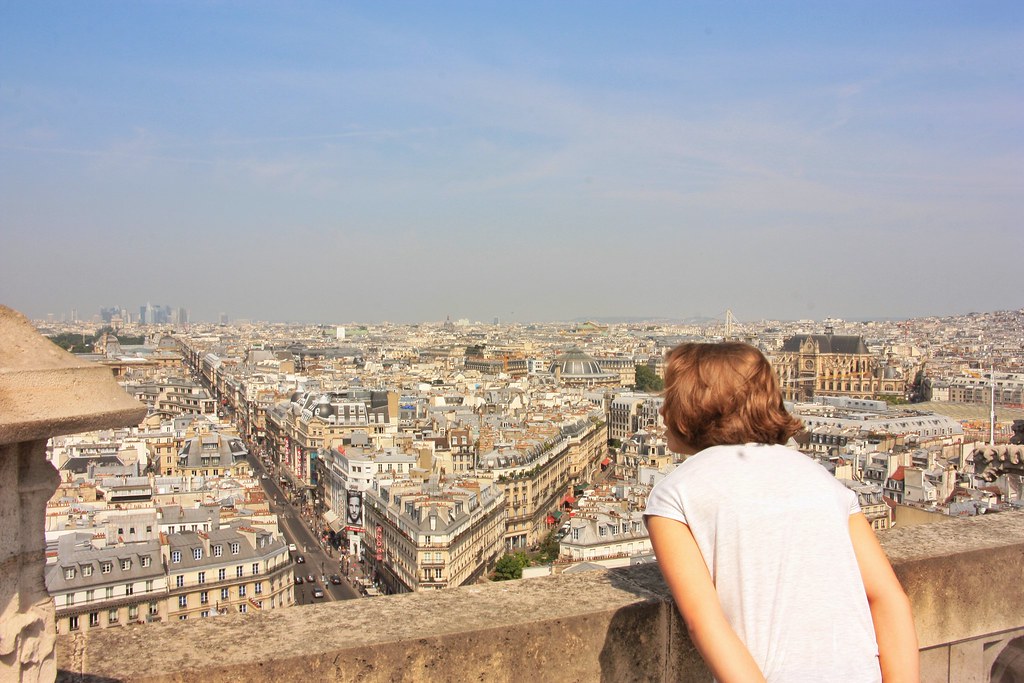 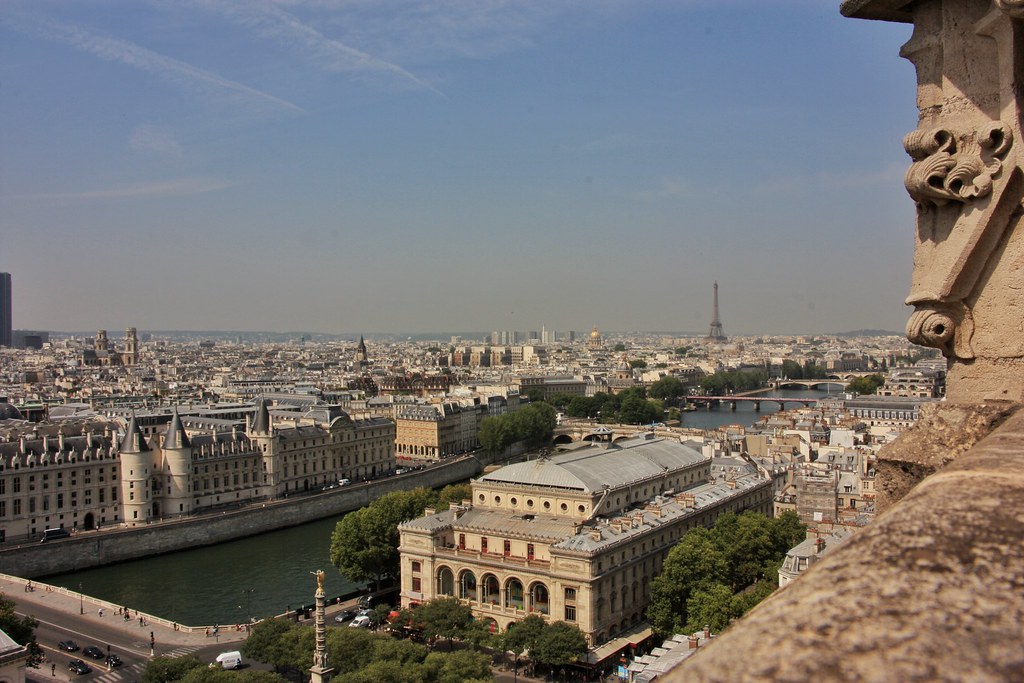 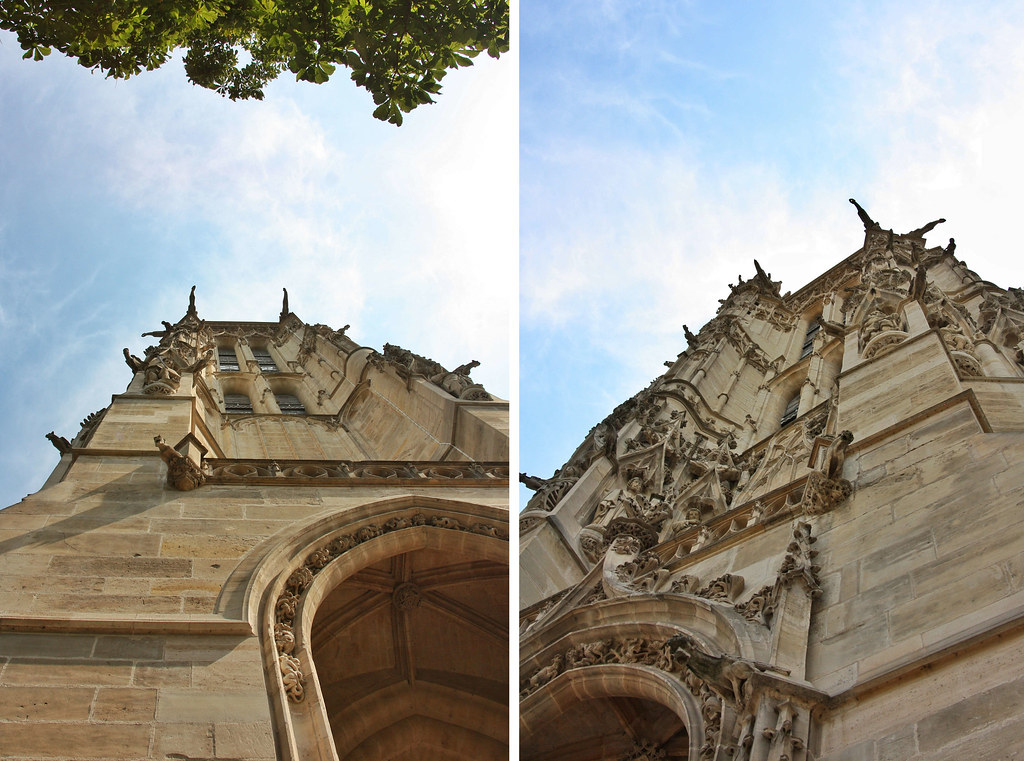 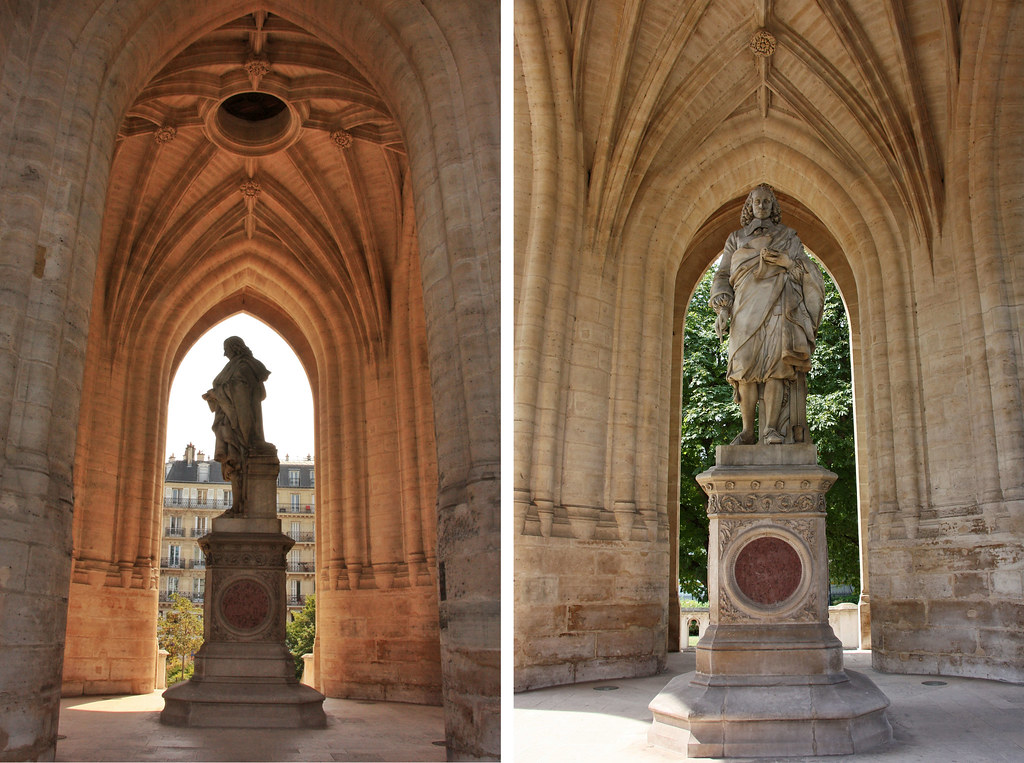