This is a very belated account of my mini-adventure to Geneva in February. So with out delay, here it is:

The day after my return from the Alps to Paris, an early 4am start took me onto my next adventure: less than two days in the city of Geneva with one of my best friends, Kate (don’t forget to check out her blog! https://wherekateresides.wordpress.com) Unfortunately for us, Geneva welcomed us with grey skies and light rain. Despite this, we were determined to make the most of the hours that we had in this fascinating city.

Our first day consisted of wandering around the streets, taking in all the different architecture. Whilst also looking in the windows in a few of the designer shops. Our first ‘tourist attraction’ was Saint Pierre Cathedral, situated in the old part of the city. I was surprised that the Cathedral was begun in the 12th century, and was therefore immediately captivated. In addition, we decided to head on down into the Archaeological site directly underneath the cathedral, wherein we explored the vast history of this beautiful building. Originally there had been a 6th century basilica, to which over the centuries had been developed and built upon. I’m really glad that we decided to go to the cathedral and down into the archaeological site. It was incredibly fascinating to learn all about the cathedral’s rich history, and it has definitely sparked some ideas and further questions that could possibly be explored in the future. After being taken back in time, as well as seeing one or two skeletons down below the cathedral, we decided to venture upwards and began are ascent up to the cathedral towers. From here we had great views of the city. Unfortunately, the sky was still gray, so we couldn’t see as far as we had hoped – it would have been amazing to have had clear blue skies to see the beautiful mountains in the distance. But alas.

After all of this, we continued to wander around the city. Geneva is quite small, so you can easily walk from one end to the other, which I’m sure we did! During our walking, we stopped of at the Grand Théâtre de Geneva, which is the home of the Opera. The building is stunning, although it must be noted that we went inside as one of the main reasons was to attempt to get some warmth! Whilst there we noted that there was a production of George Gershwin’s Porgy and Bess, performed by a company from New York, and spontaneously decided to go! After a slight mix-up with our seats (it turns out that we had been sold tickets for the following night – which was when we’d be back in Paris!), we enjoyed a much better view of the performance. It was Kate’s first time seeing an Opera and so I hope she enjoyed it, I just thank my stars it was in English.

With limited time on our second day, we started the morning with a trip to CERN, aka, the European Organisation for Nuclear Research. Although I know little about Physics, I do recall the splitting of the atom taking place here in 2010. Unfortunately we were unable to take a tour of the full facilities, but we had the chance to explore the visitor section of the organisation. Entering into a dark and mysterious space, titled: ‘Universe of Particles’, we floated around absorbing all the information that we could, and then headed back to the city centre.

Luckily, our second day provided us with somewhat nicer weather, and so we took this opportunity to venture to the Conservatoire et Jardin botanics de la Ville de Geneve. Although still in the middle of winter, it was lovely to be able to wander around the various parts of the park. Although a highlight for us was probably watching all the people running and commentating on their weird running techniques! Sorry to any runners out there, and now I am afraid to run, knowing what we thought of others haha!

So there you have it. This pretty much sums up our mini-adventure to Geneva. Although we had two days to absorb all that the city has to offer, both Kate and I later agreed that you do not need any more additional days to see all the sites and things in the city. Due to the dull and miserable weather, I think a visit to Geneva in the Summer months would be much better, if anyone is thinking of going. If you’ve been to Geneva, I would love to hear about your travels and the things that you got up to! 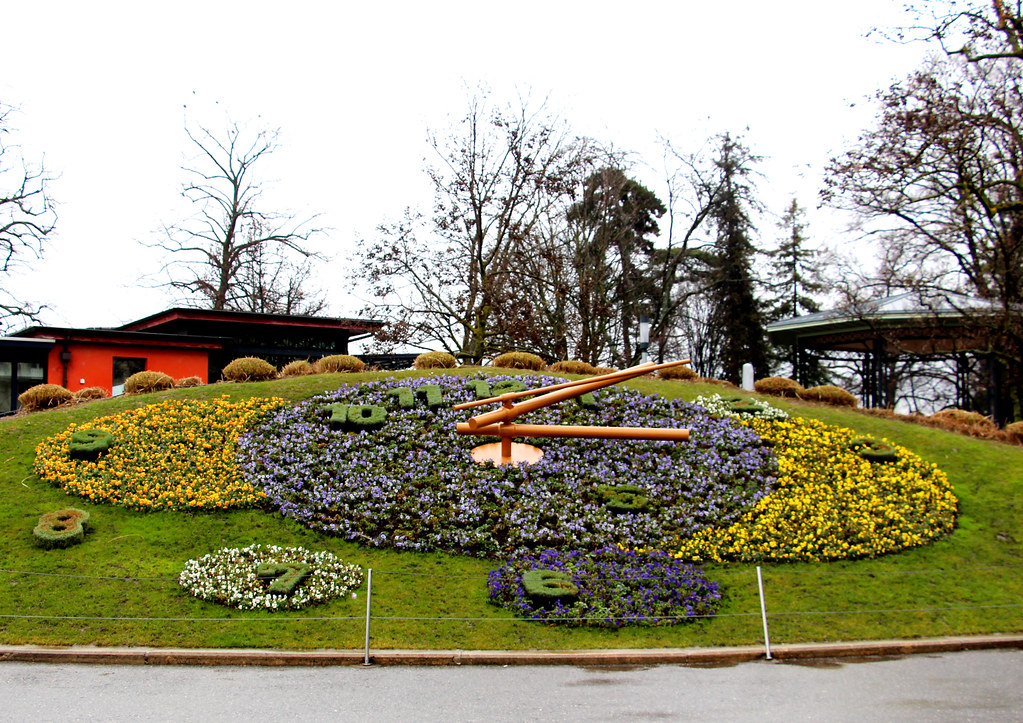 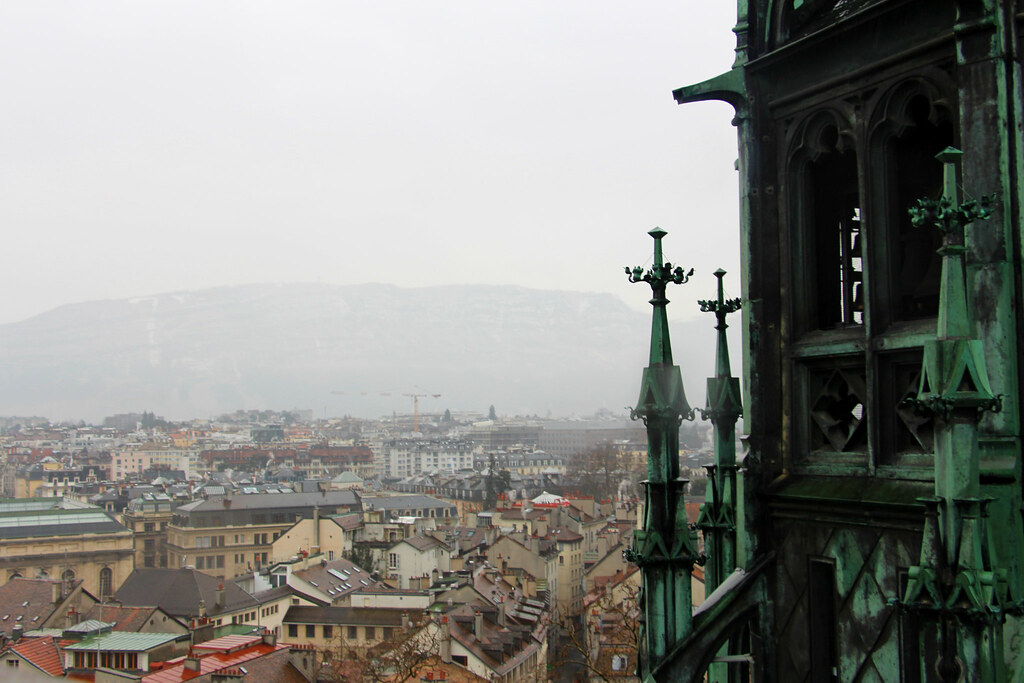 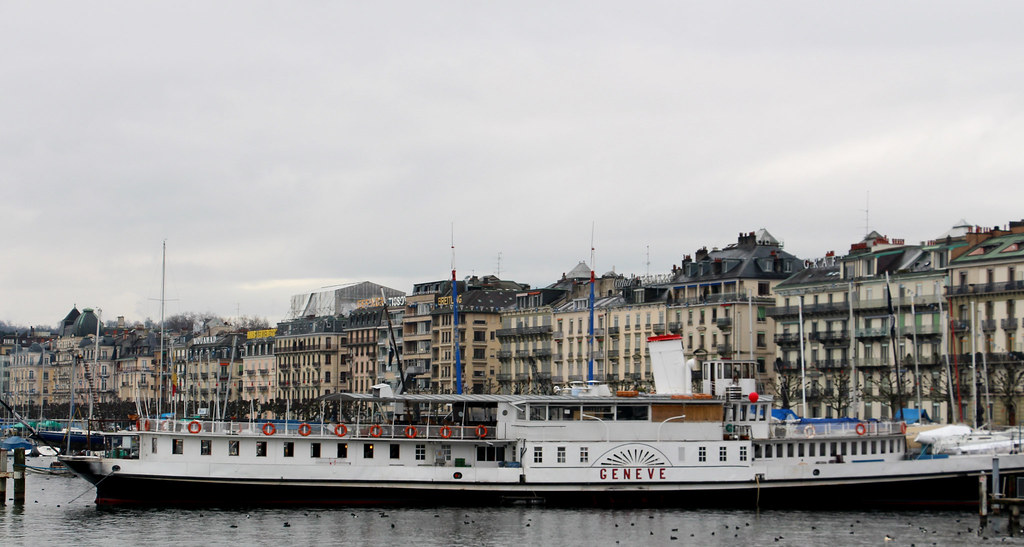 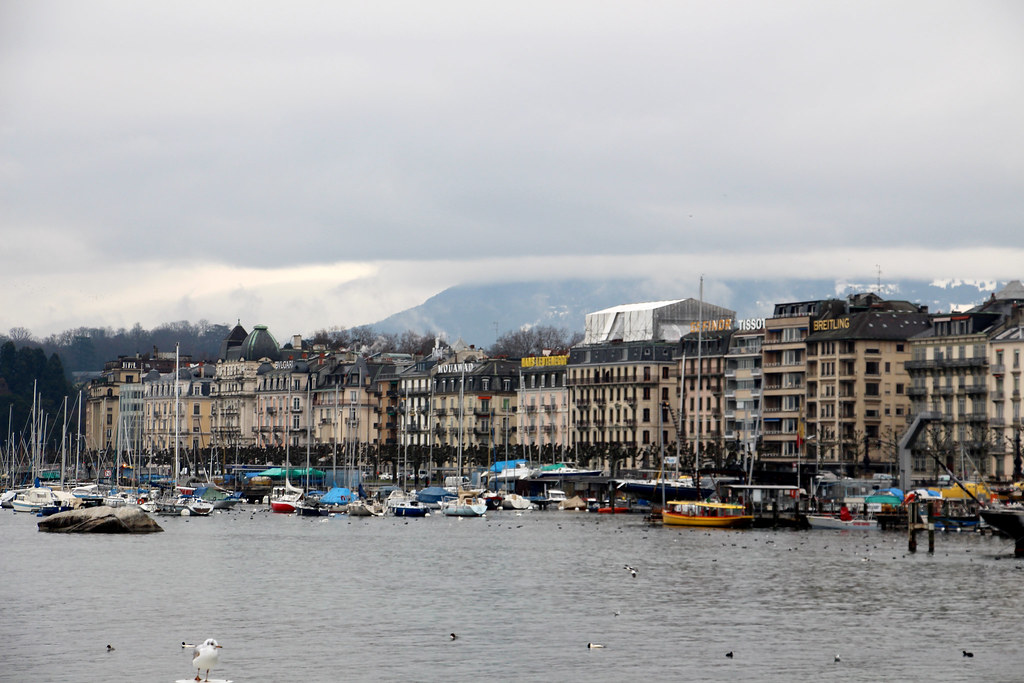 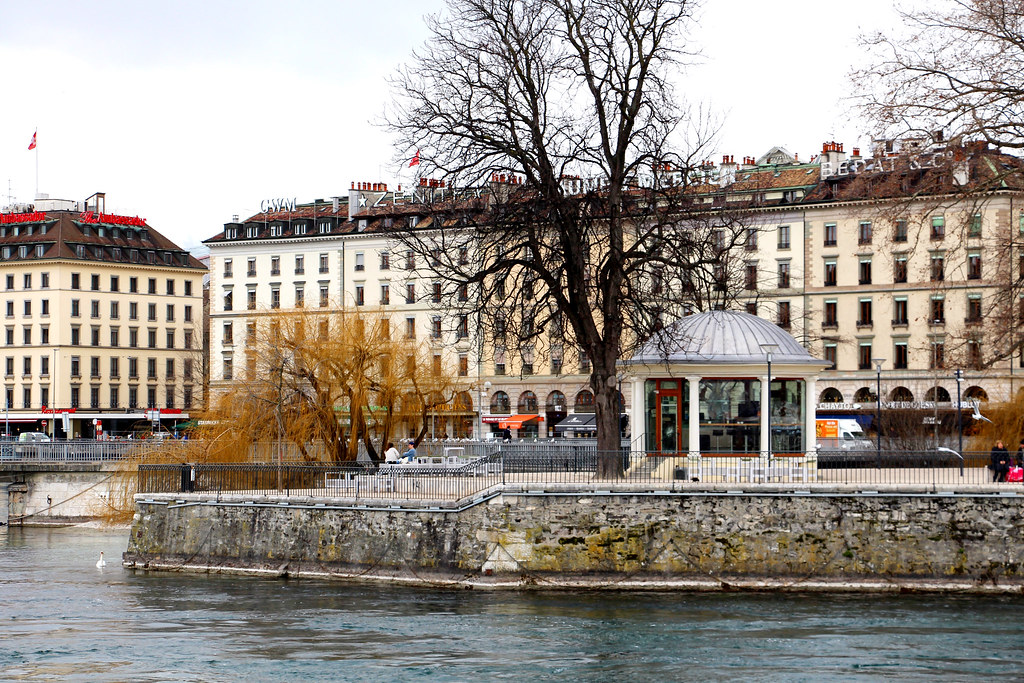 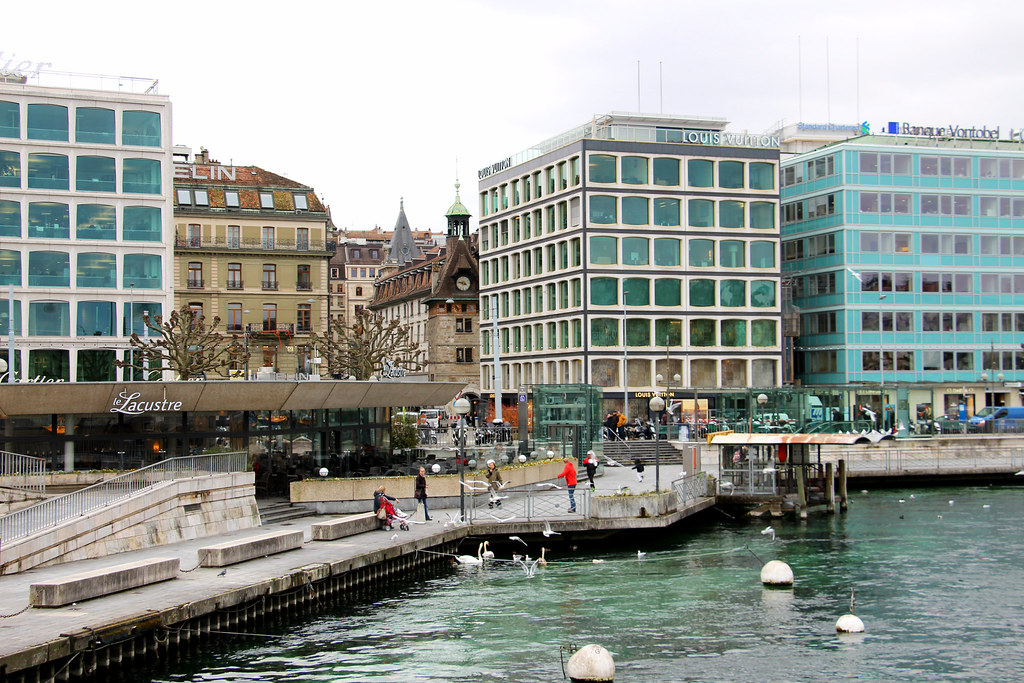 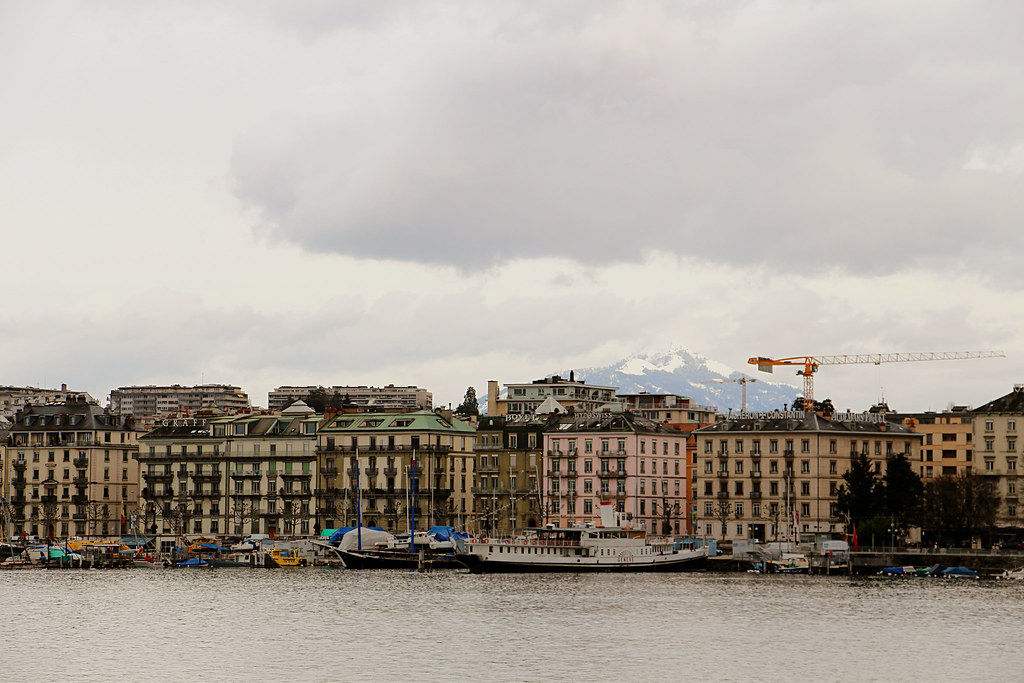 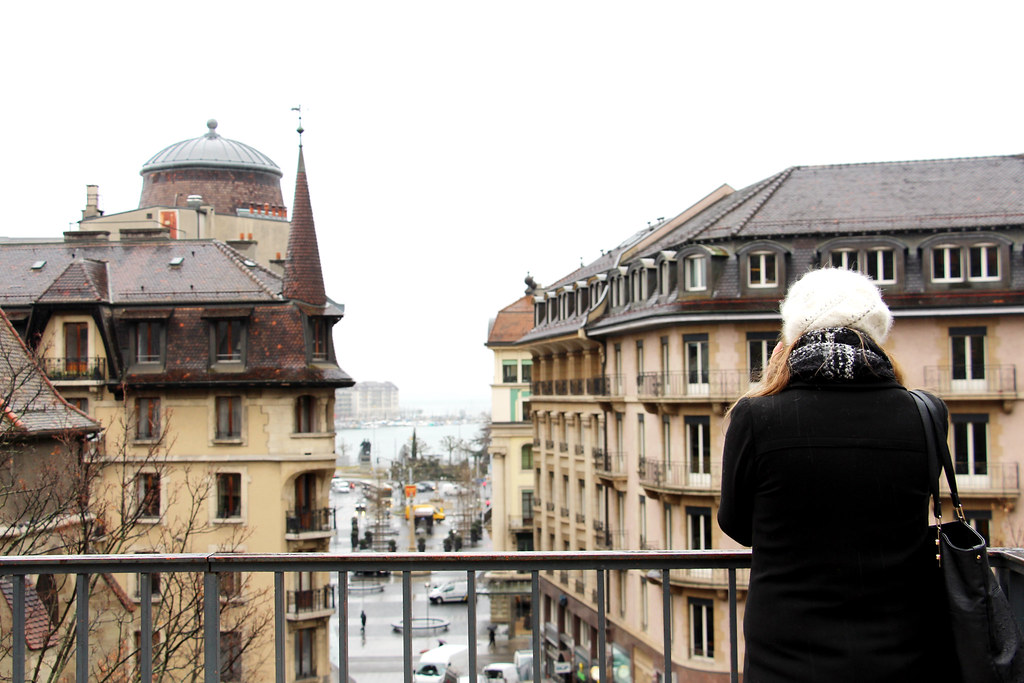 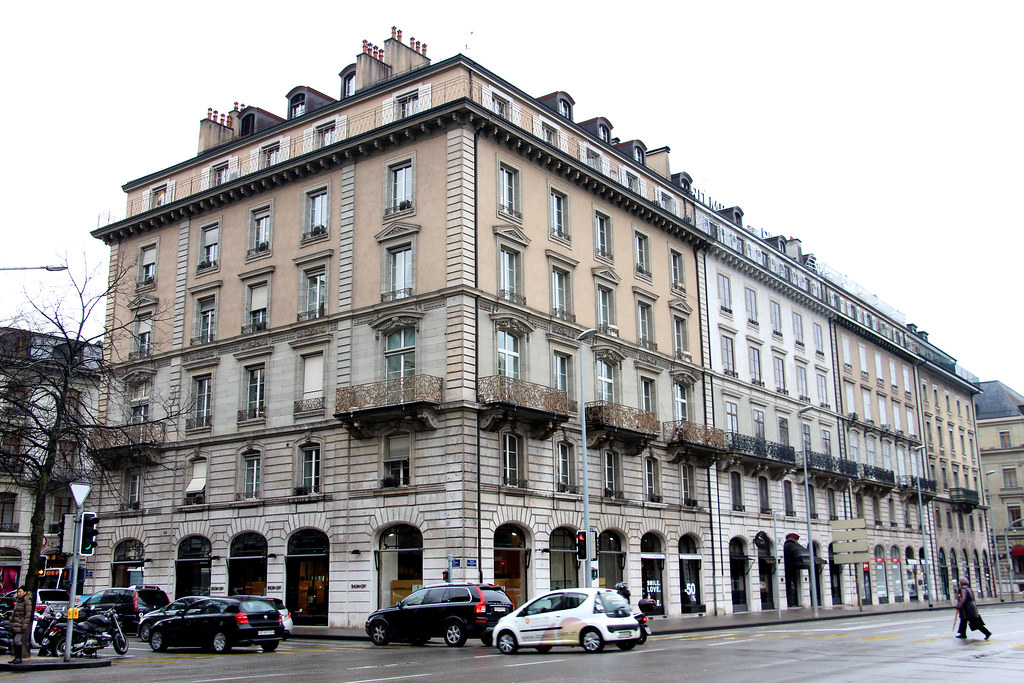 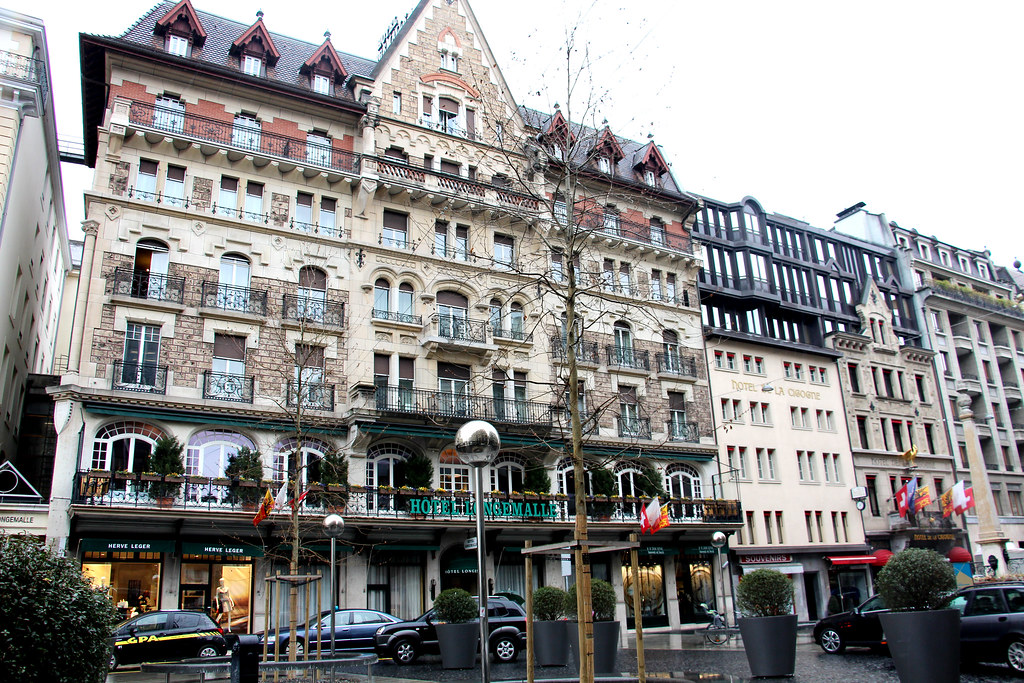 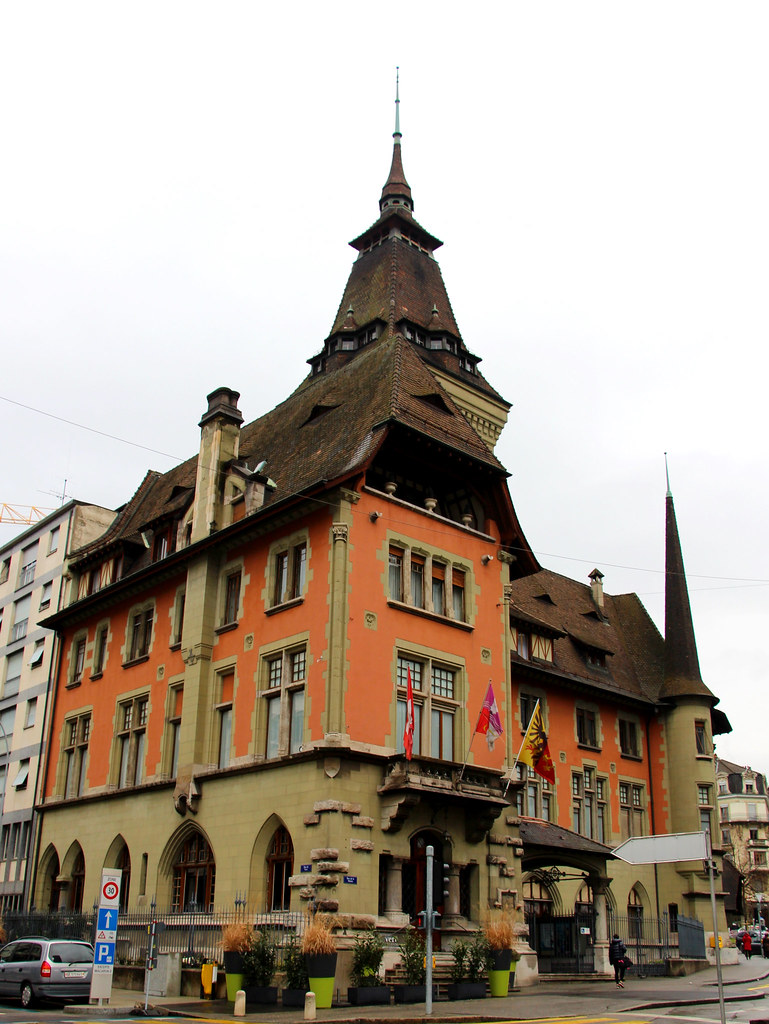 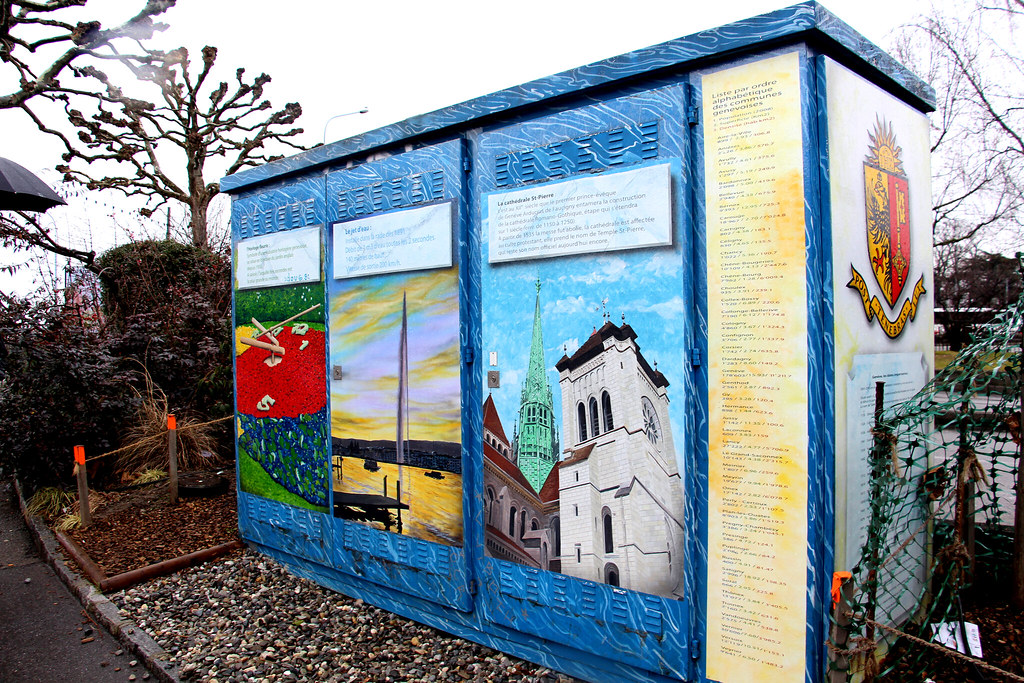 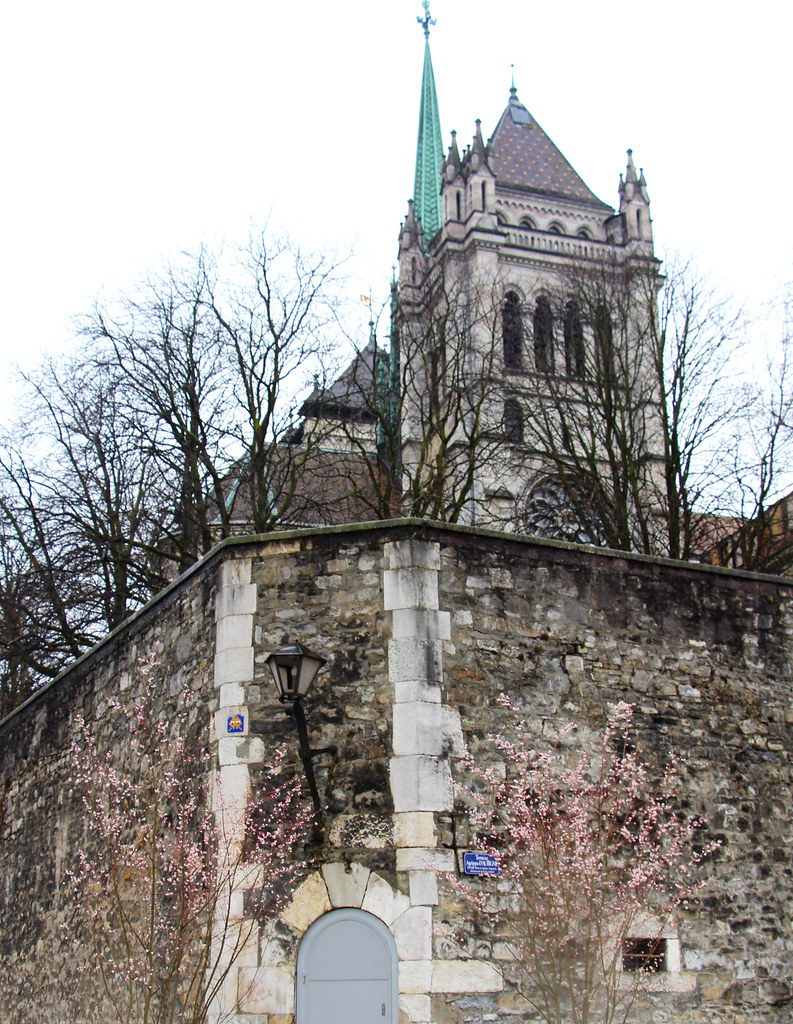 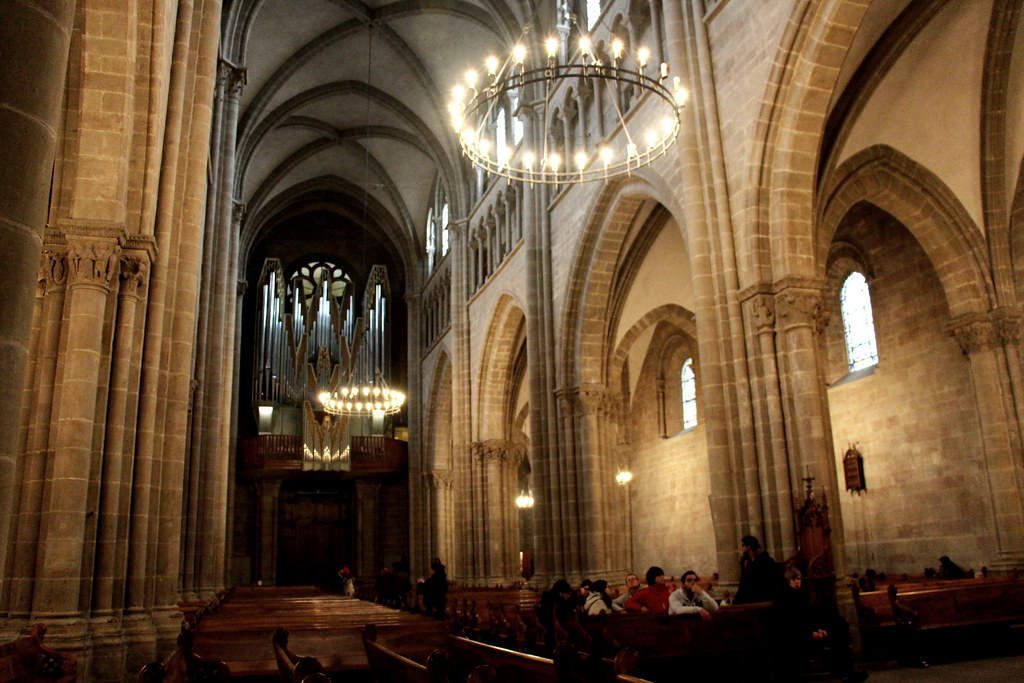 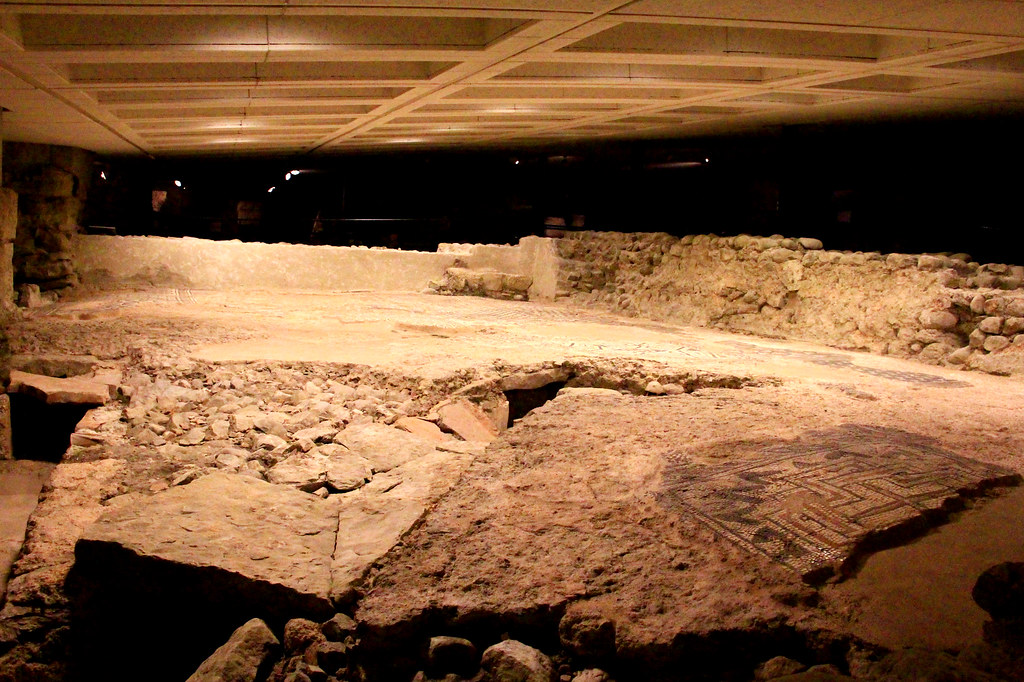 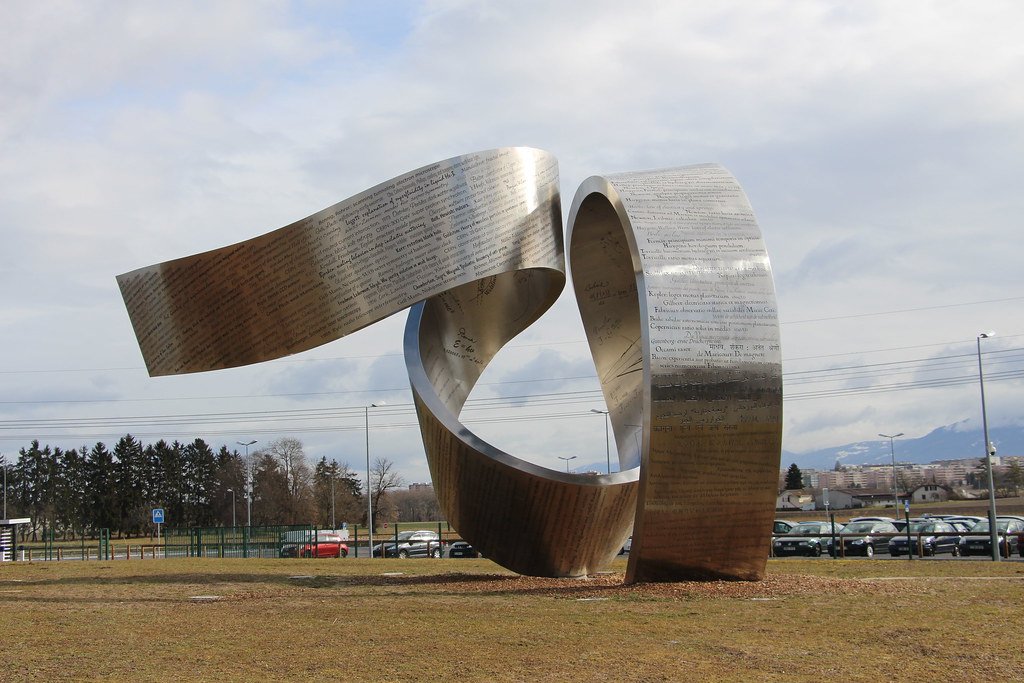 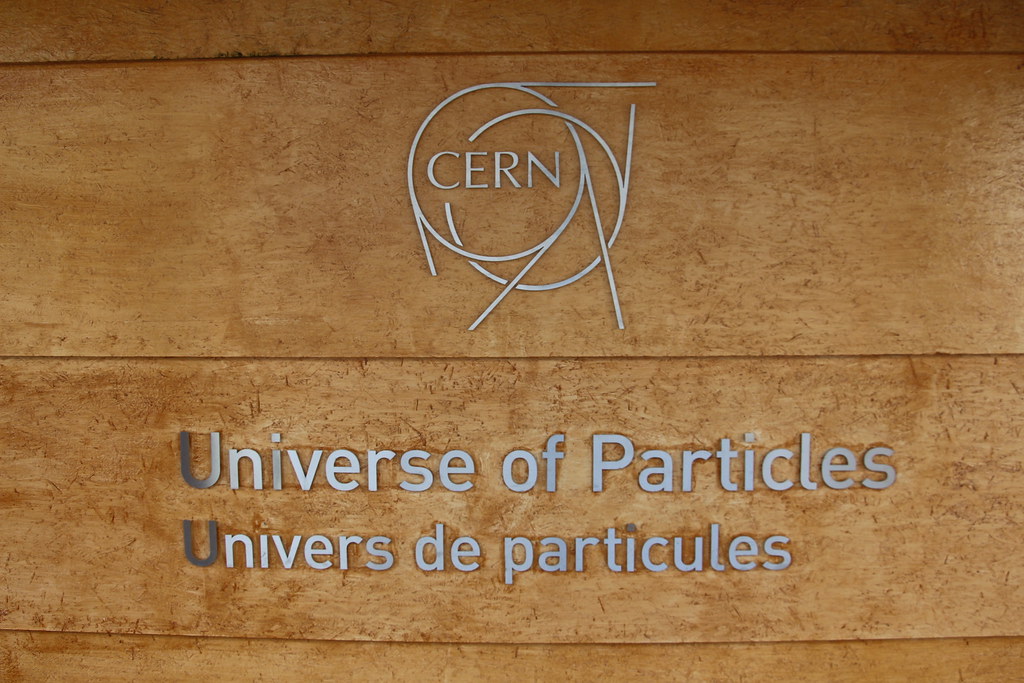 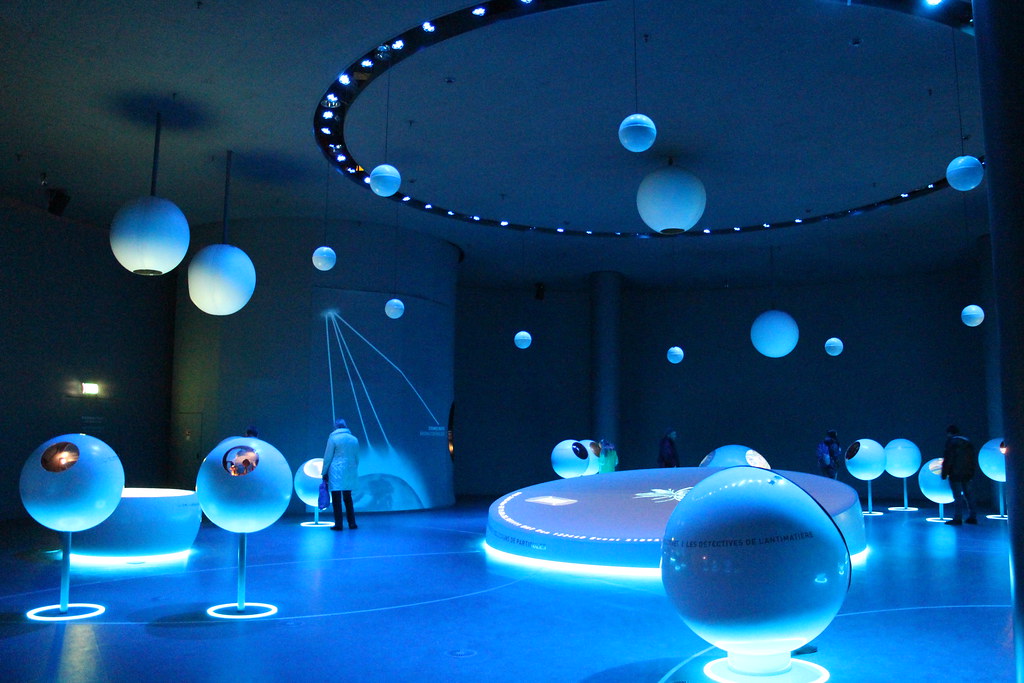 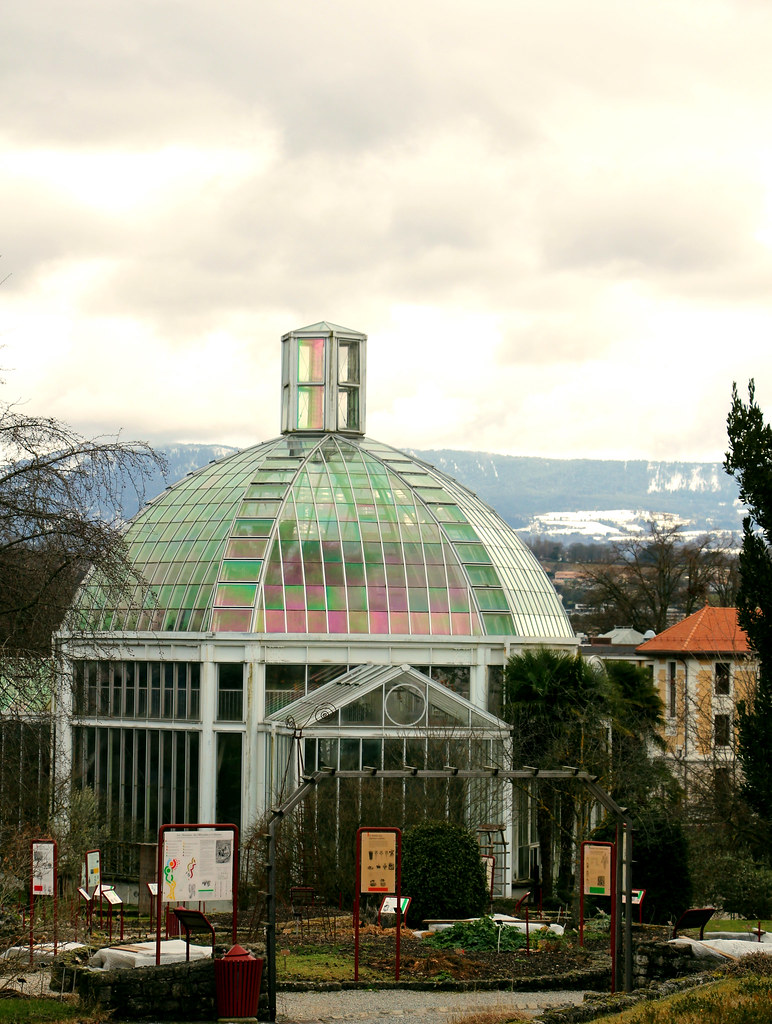 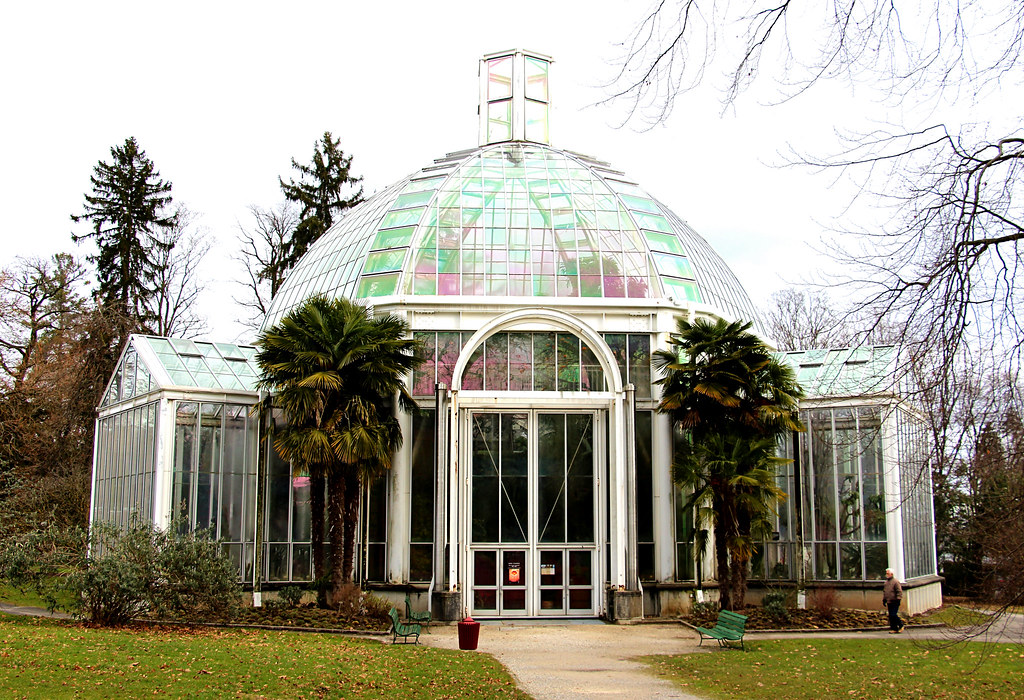 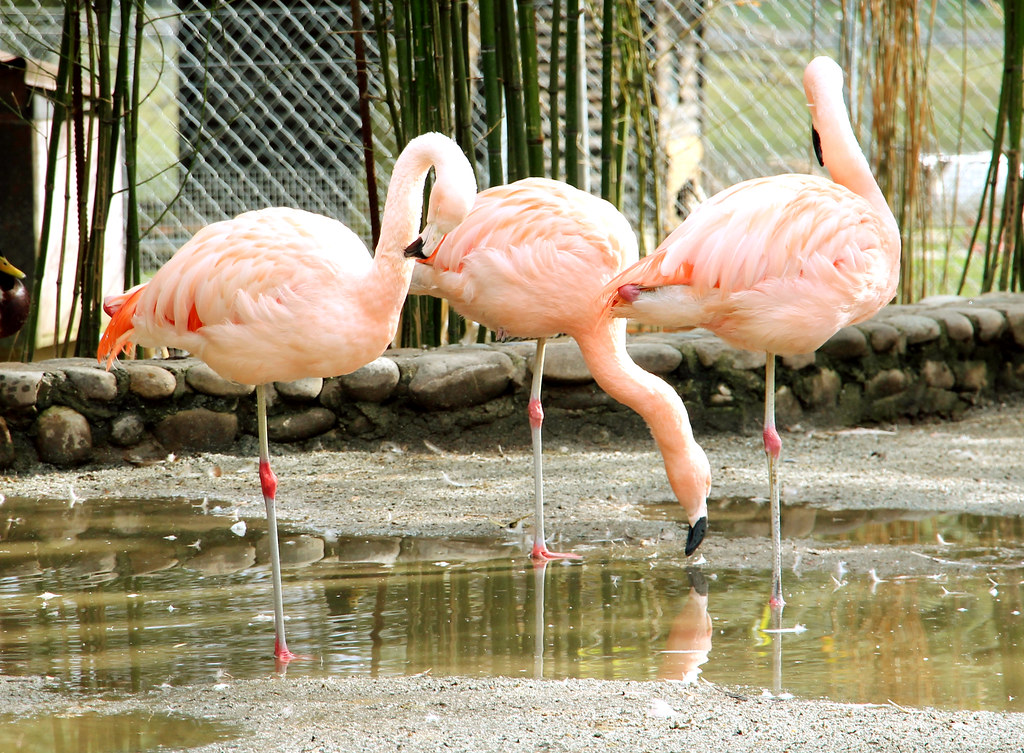 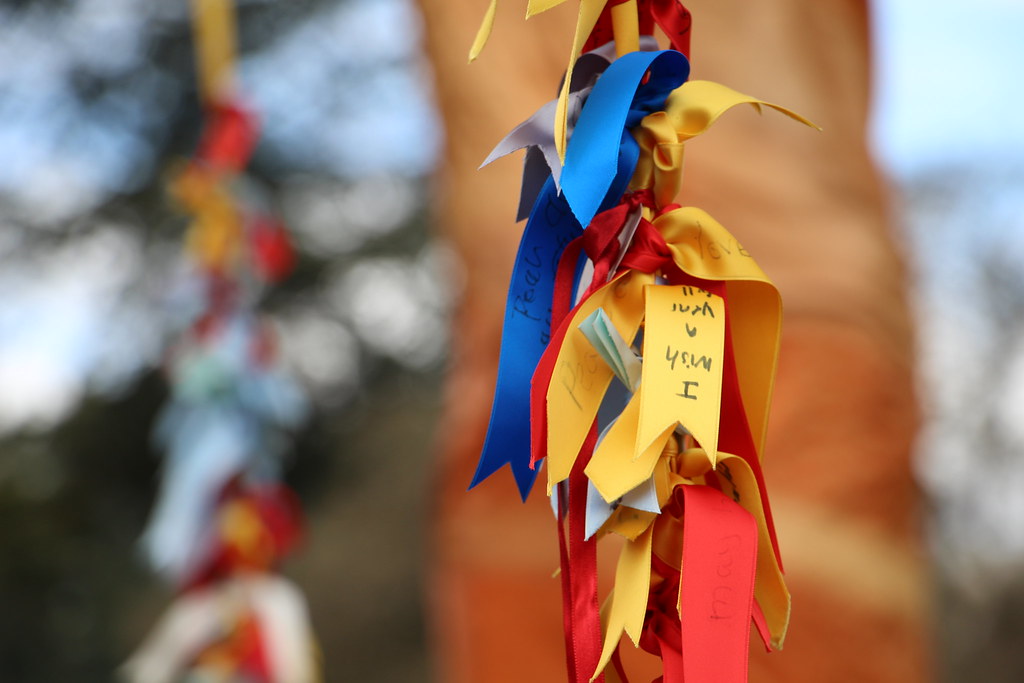