Last weekend I had the pleasure of venturing out to one of the most magical places on earth – Disneyland. Despite not going to a Disneyland park since my last visit in 1999 to the California resort when I six, I was still incredibly excited and giddy – yes, giddy.

Recently the weather in Paris has sucked. It’s currently cold, raining and miserable. Much like England I guess! So, sadly for us when we went last Saturday we were welcomed by drizzle and grey skies. Despite this, we didn’t let it dampen our day, pardon the pun; as we attempted to make the most of what we could.

The very first ride that we waited for was Space Mountain Mission 2. Unfortunately we ended up waiting for at least an hour and a half, because there seemed to be issues with the ride – not great when you’re just about go on it (!). Anyway, eventually our time came around, and it was amazing! Even though I was pretty terrified during the whole 3 minutes (or probably less…), I would have happily gone round the to do it again! After a quick bite to eat, and an attempt to warm up, we headed over for another queue on Indiana Jones and the Temple of Peril. I actually don’t remember too much about the ride itself, but I do know that I came off wanting to go back on.

One thing I did noticed during my day was the lack of characters wandering around the park. Whether this was because they wanted to stay in a warm building or I just wasn’t paying attention, I’ll never know. I still have my autograph book that I took around Disneyland California with me, filled to the brim of various signatures. Including quite a few different Mickey Mouse and Goofy signatures… So sadly for me I didn’t get to meet my favourite Belle, alas.

Later on we were greeted by the Christmas parade, and the streets of Disneyland were packed with people attempting to catch a glimpse of their favourite characters. We were included in that of course.

Towards the end of the day, as the group diminished it was only myself and my friend Kate left standing. We made it our mission to make the most of the final few hours that we had left by going on as many rides as possible. And boy did we do just that. We went on the Tower of Terror, and I was not expecting what I was about to experience. I have never screamed so much in my life. I could barely talk after. It was amazing! There’s something about being scared, which is a little addictive. We had to go on the ride again. And we did. The second time around there was hardly a queue, and it was just as fun as the first time. I must give a big shout out to Kate, because she was much braver than I was – she managed to have her arms in the air the whole time, which I could barely do! Other rides that we did that day included Thunder Mountain, the Haunted Mansion, and a Star Wars rocket simulator.

We managed to last till about 10pm, which was when the firework and Christmas display was going to happen around Sleeping Beauty’s Castle. Glowing in the dark winter sky, the fireworks, special visual effects and dancing fountains were truly magical. The theme was Frozen, so of course the new current favourite Disney songs, Let it go, was part of the extraordinary climax.

It was a truly magical experience, enjoyed with the best company, and lets just say that Disney is not only for little children! 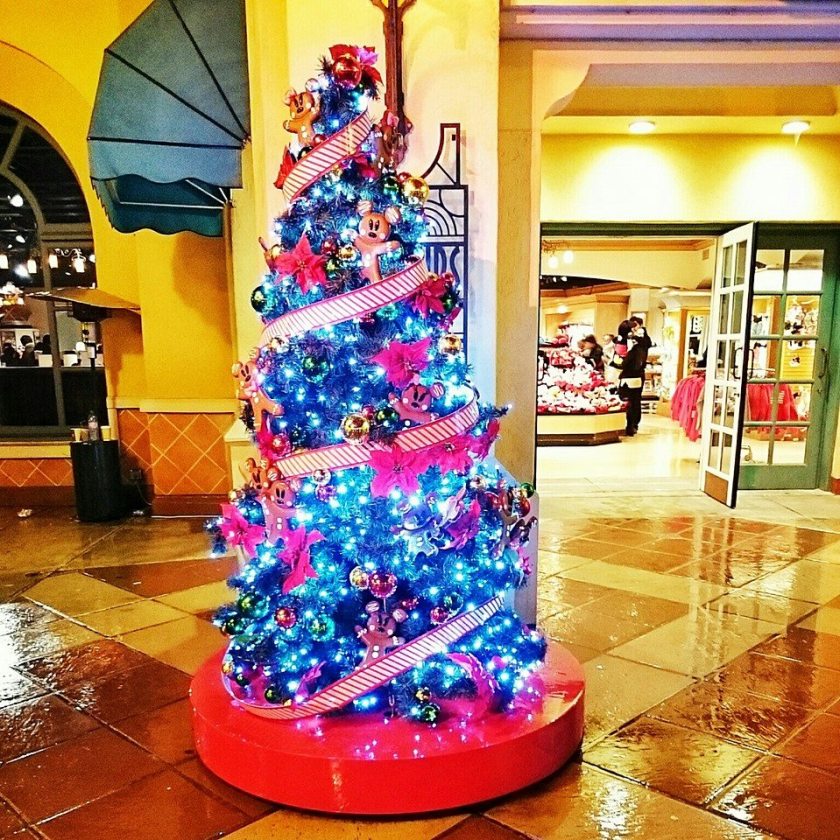 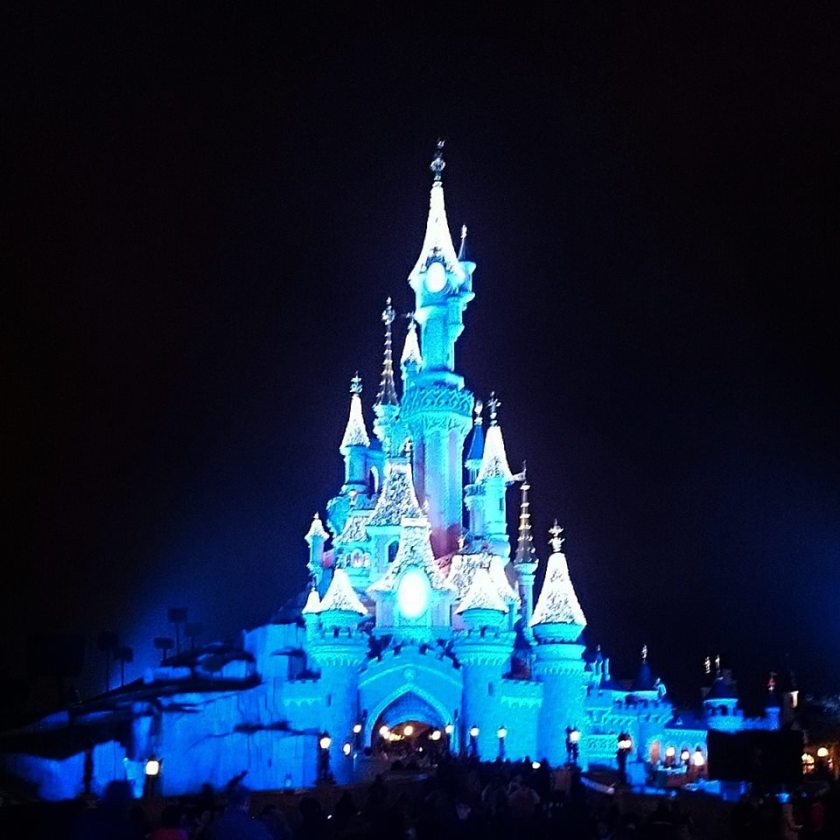 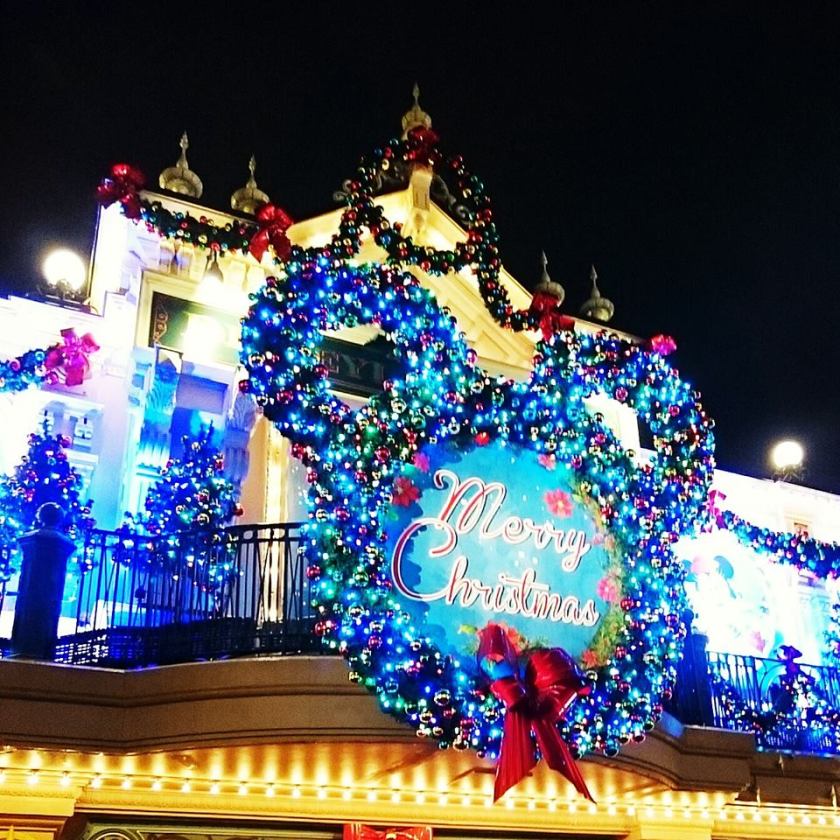