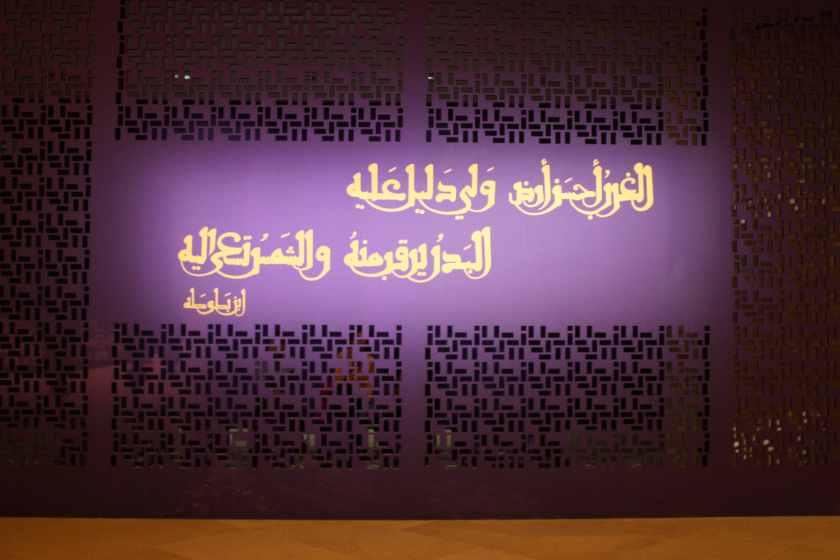 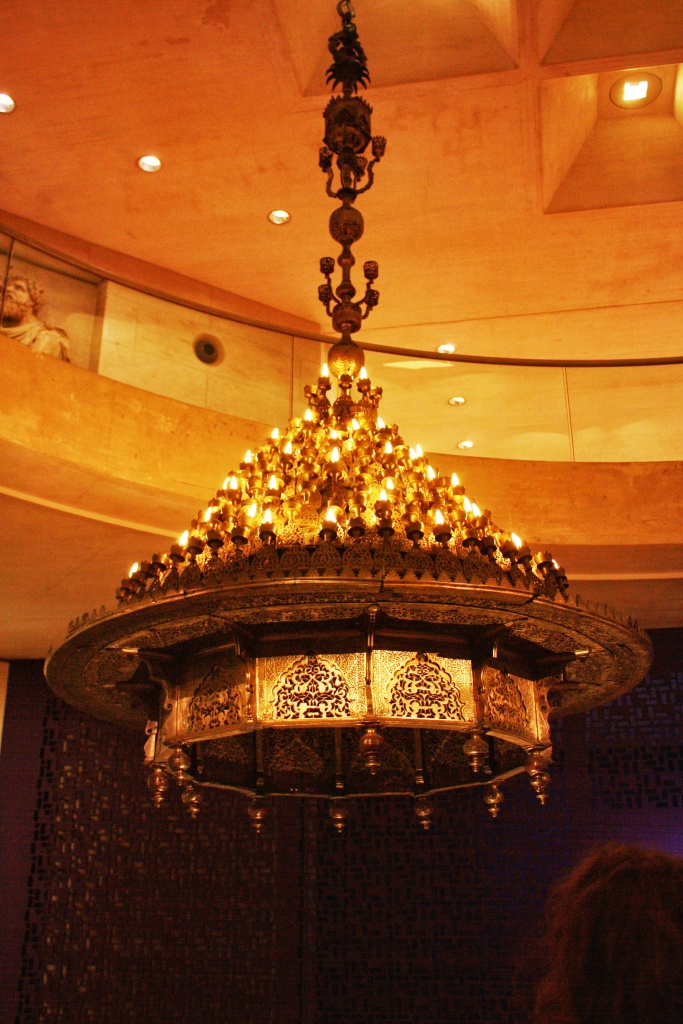 Yesterday I was lucky enough to meet with a friend who is studying at the Courtauld, with her fellow classmates and professor, to look around the current Medieval exhibition at the Louvre. The exhibition titled, ‘Medieval Morocco: An Empire from Africa to Spain’ offers a glimpse into a period when the Medieval Western Islamic world was at the height of its glory, as much in terms of its artistic production as its place in history. Focusing from the 11th to 15th centuries of Western Islamic dynasties, this exhibition presents over 300 objects that aim to show this culture’s long and complex history, which is crucial to an understanding of Medieval Morocco and Islam.

This exhibition shows many beautiful objects, including architectural decoration from various Mosques; textiles and ivory; and it also displays a plethora of illuminated manuscripts and examples of beautiful calligraphy. Many of these objects are extremely rare, not only in historical value, but because many have never been showcased in such a way to the public. Even though I have previously studied various key examples of Medieval Islamic works, I have never studied this particular area as a whole in depth. Despite this, I found the exhibition really interesting. Coming from a different perspective research wise during the same time period, it is completely fascinating to notice the differences in style and workmanship. If you thought Medieval Christian Reliquaries were lavish and ornate, many of the objects in the ‘Medieval Morocco: An Empire from Africa to Spain’ exhibition will be able to change ones mind. For example, before entering the exhibition you encounter an elaborately carved Grand Chandelier originally from Fez, Morocco. Created between 1202 and 1213, this magnificent Chandelier has intricate patterning and inscriptions adorning the surface. This is truly a beautiful piece of art, and one can only imagine how awe-inspsiring it must have in-situ. I can imagine good old Abbot Suger being very impressed!

Ultimately this a great exhibition, offering an interesting insight and opportunity to view the complex history of Western Islamic Culture that is not often displayed in comparison to the work and history of Medieval Christendom. 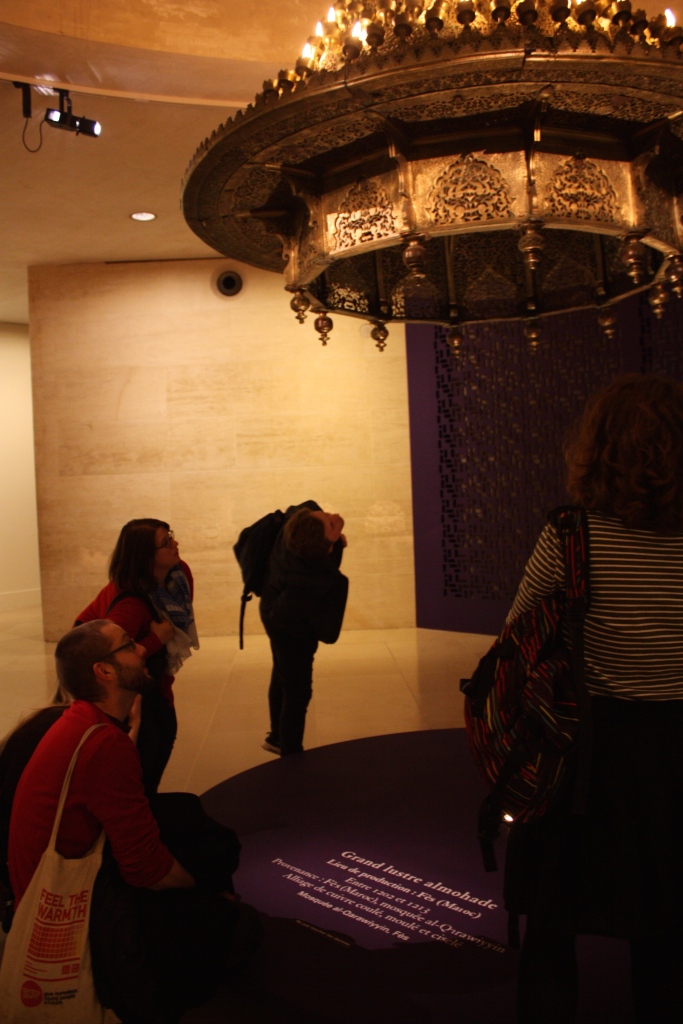 Below are a few more photos that I took around the Louvre before entering the exhibition. 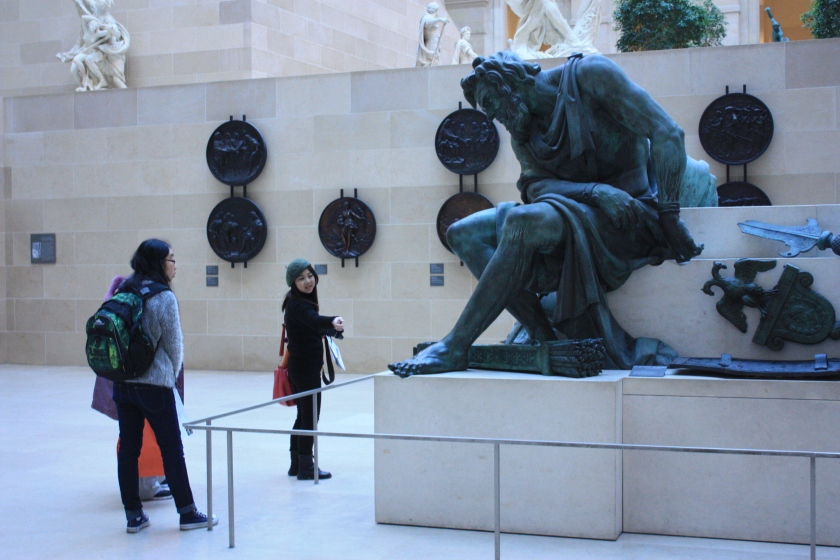