Part of the conference included a number of site visits, as well as a whole weekend dedicated to exploring numerous amazing Churches and Abbeys. After the second day’s talks, we were treated to a private opening of Poitier’s Musee Sainte-Croix and Saint-Jean Baptistery.

The Musée Sainte-Croix is full of amazing gems, and if you haven’t been, the next time you head to Poitiers be sure to stop and have a visit. In addition to a number of sculptures by Auguste Rodin and paintings by Piet Mondrian, the Musée Sainte-Croix houses a fine collection of medieval work. There are also a number of items on display from prehistoric times. This includes prehistoric engravings from the Marche Caves, items from ancient tombs such as ceramics, jewellery and axes.

Here are some of my person highlights:

Included in this collection are two beautiful reliquary chasses from the twelfth-century.

Sculptures include this intriguing capital sculpture of two men pulling on their beards. This eleventh-century capital is from Poitiers Church Saint-Hilaire. 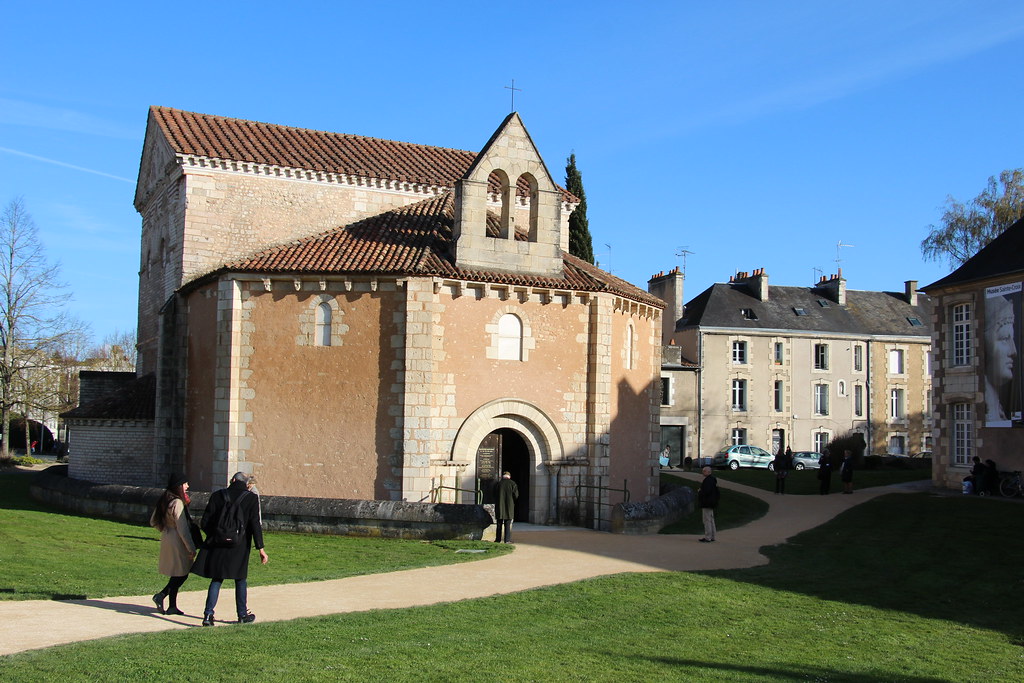 The Baptistery of Saint-Jean was established c.360 AD making it one of the oldest Christian buildings in France and was later rebuilt in the 7th century. The humble exterior does not prepare you for the inside of the Baptistery. Entering into the Baptistery, I could not help but gasp in astonishment as inside almost every wall is covered in wall paintings. These paintings vary from the eleventh to thirteenth centuries. Adorning the walls are depictions of Christ in Majesty, various saints, and even a depiction of Emperor Constantine. Here are just a few of those images – head over to my Flickr account to see them all! 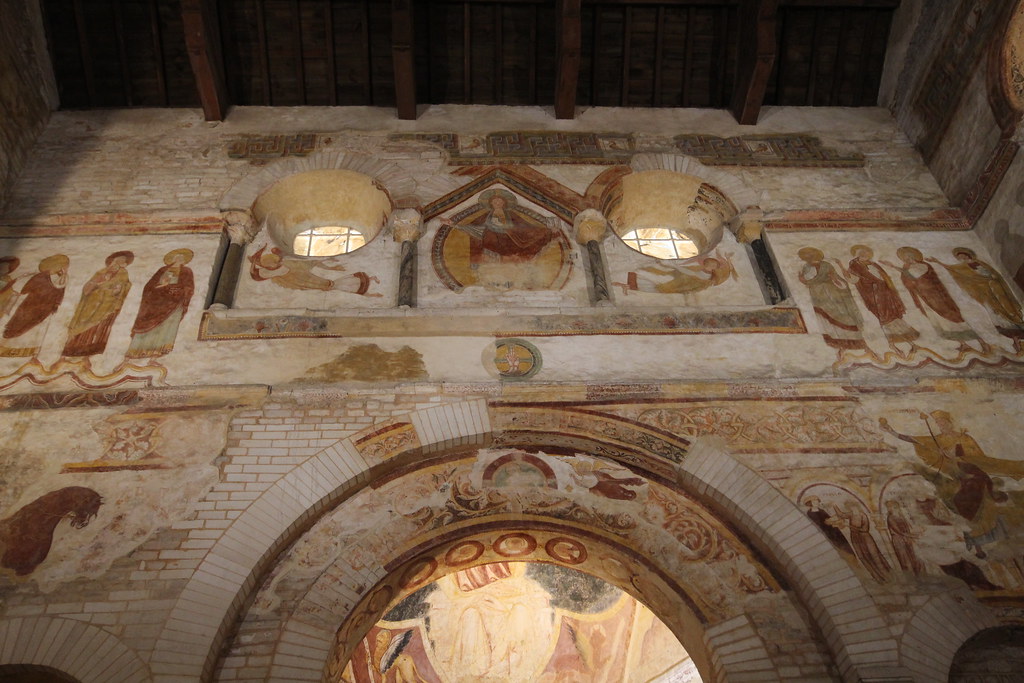 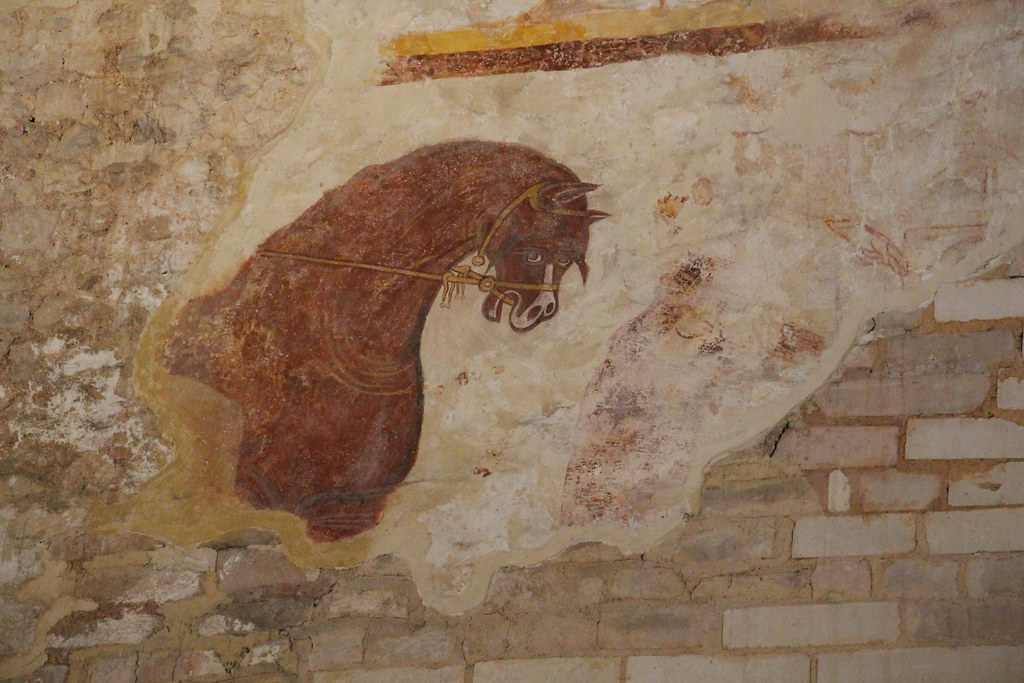