Located to the south of the city, in the 14th arrondissement of Paris, is a spectacular park which seems to be under the radar for tourists and many Parisians alike. Overall, the Parc Montsouris encompasses 15 hectares in space (37 acres), and the design of the park was modeled as a traditional English Landscape garden.

Originally the site of a former granite quarry, Parc Montsouris was then redeveloped and opened in 1869 under Emperor Napoleon III and Baron Haussmann. However, whilst creating the park, there came some slightly morbid issues. Underneath where the park is today was a network of tunnels and abandoned mines, which had been filled with human skeletons. Therefore, before the work could continue, the human remains had to be removed and placed elsewhere – nice! In conjunction with the Parc des Buttes Chaumont, Bois de Vincennes and Bois de Boulogne, the Parc Montsouris is one of the four large parks that surround the city.

The Parc Montsouris is a wonderful place to come for a promenade, picnic and relaxation. At the centre of the park is a charming lake which is home to a wide variety of bird-species, including swans and wildfowl. The park also contains an abundance of wide lawns, a cascade and large variety of plants, including around 150 different species of trees.

A notable feature of the park is the vast selection of sculptures placed Strategically throughout the landscape. As you walk around the different parts of the park, every now and then a piece of sculpture will emerge from behind a tree or vista. Many of these public sculptures date to as far back as the mid-19th century, with many created during the 1960s.

A visit to Parc Montsouris is a definite must – being the perfect place to relax and walk around the landscape. It is such a hidden gem within the southern part of the city, and one could easily spend a whole day there enjoying the environment (and weather hopefully, depending on when you go!) 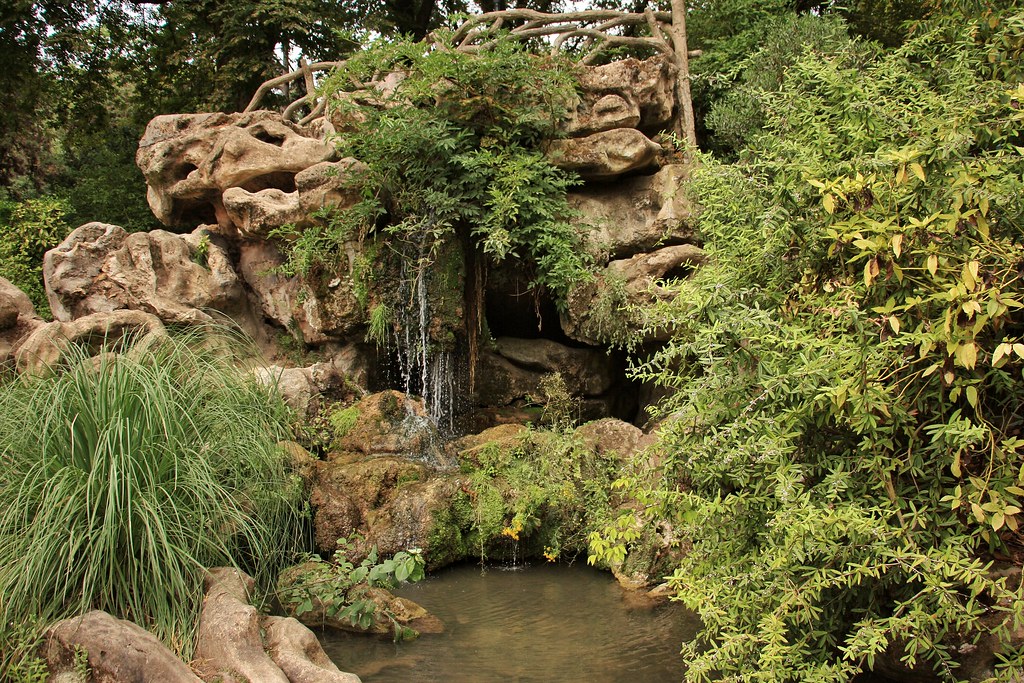 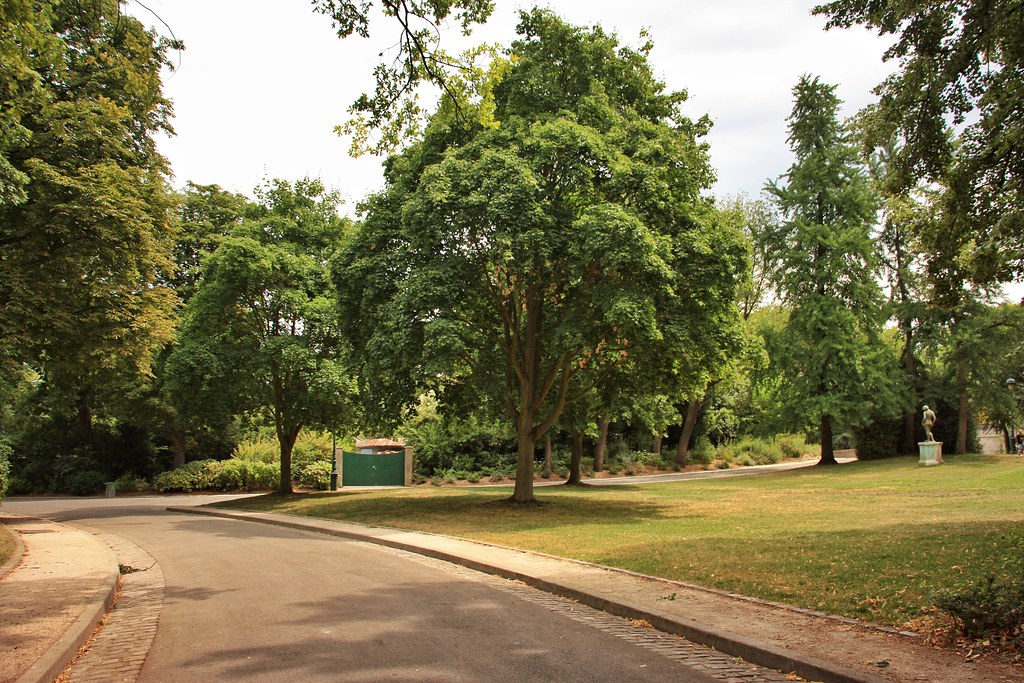 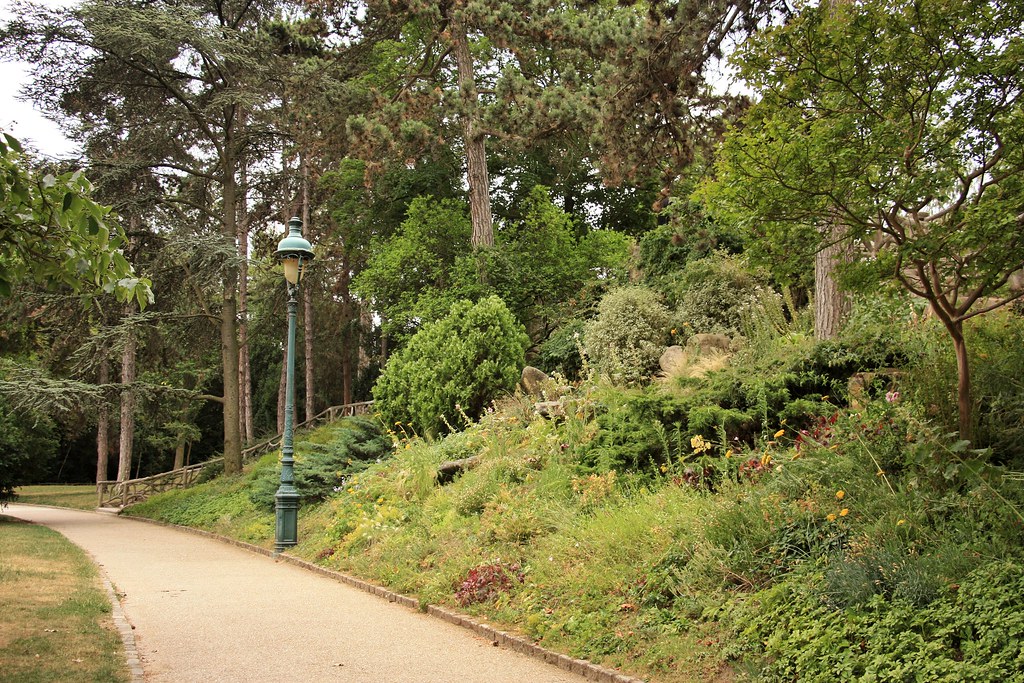 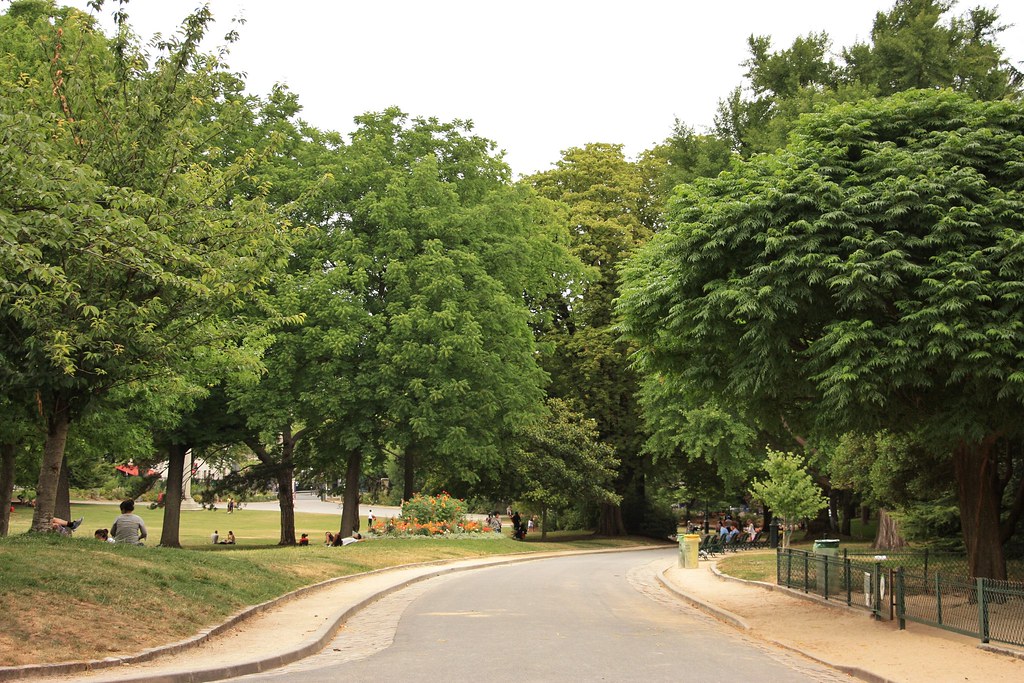 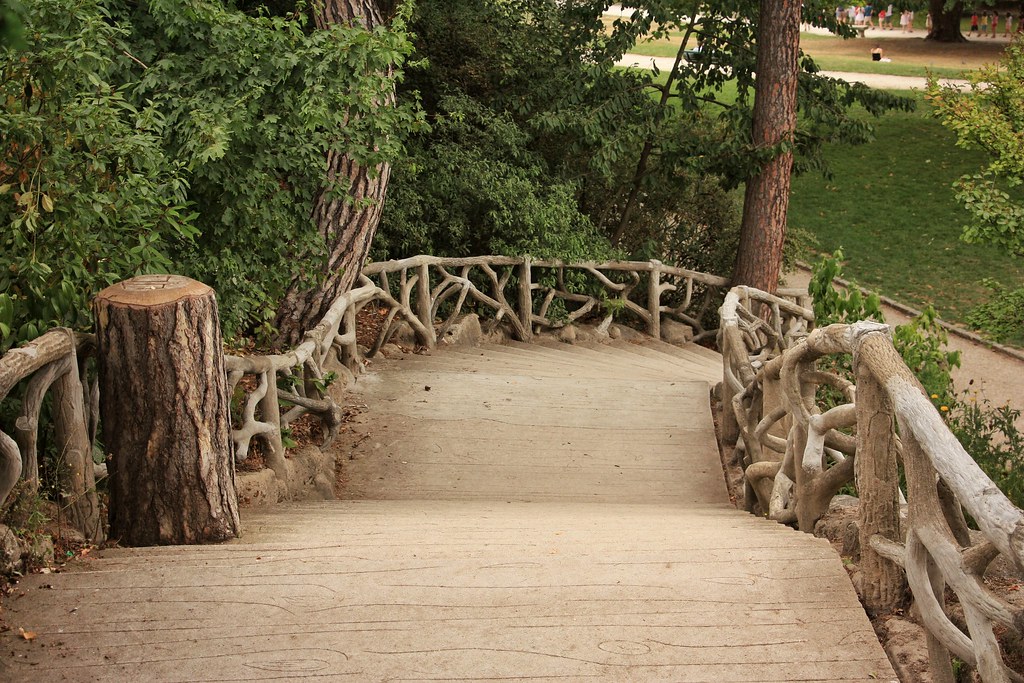 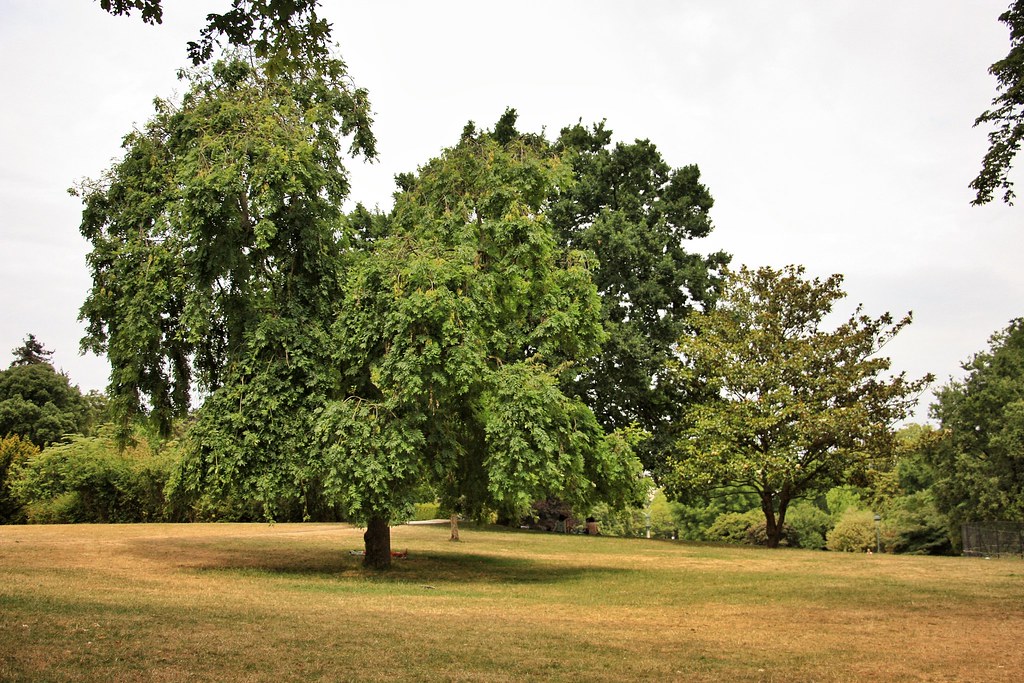 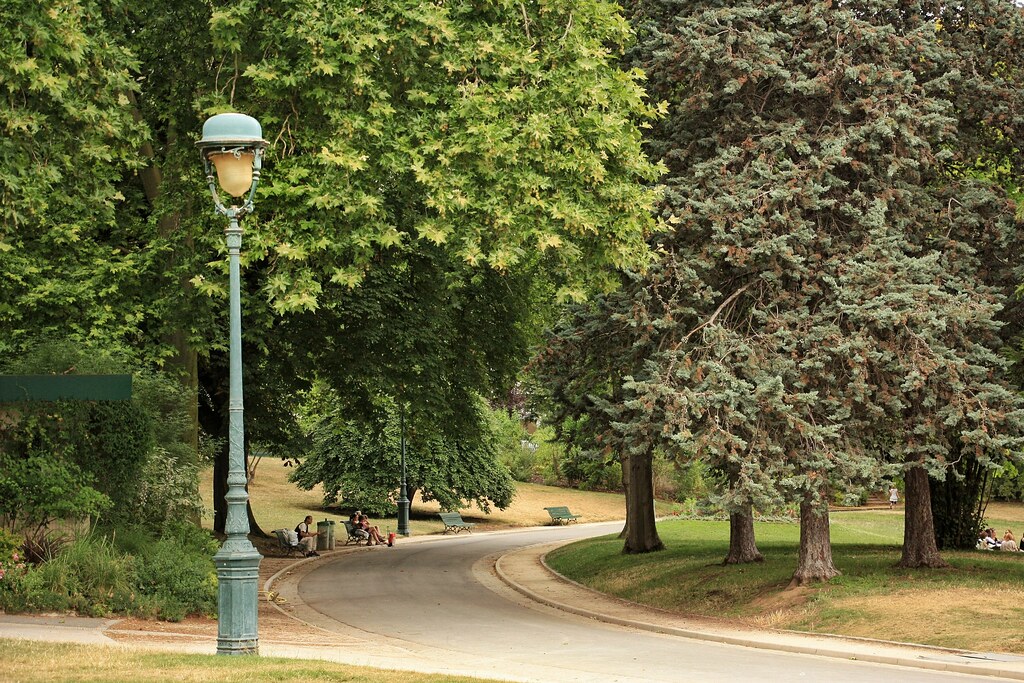 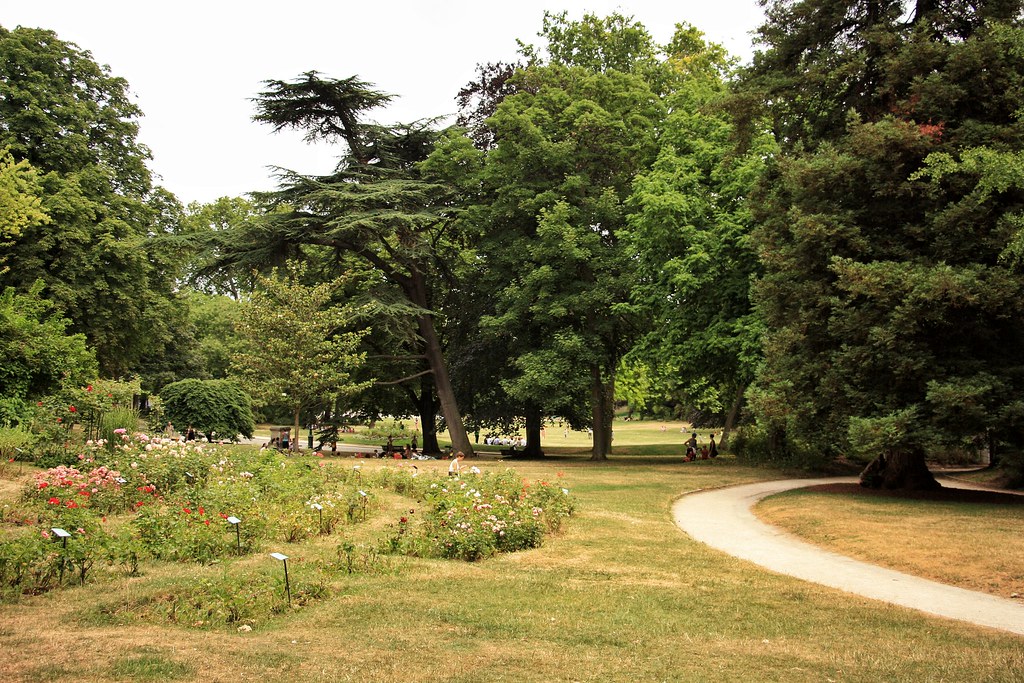 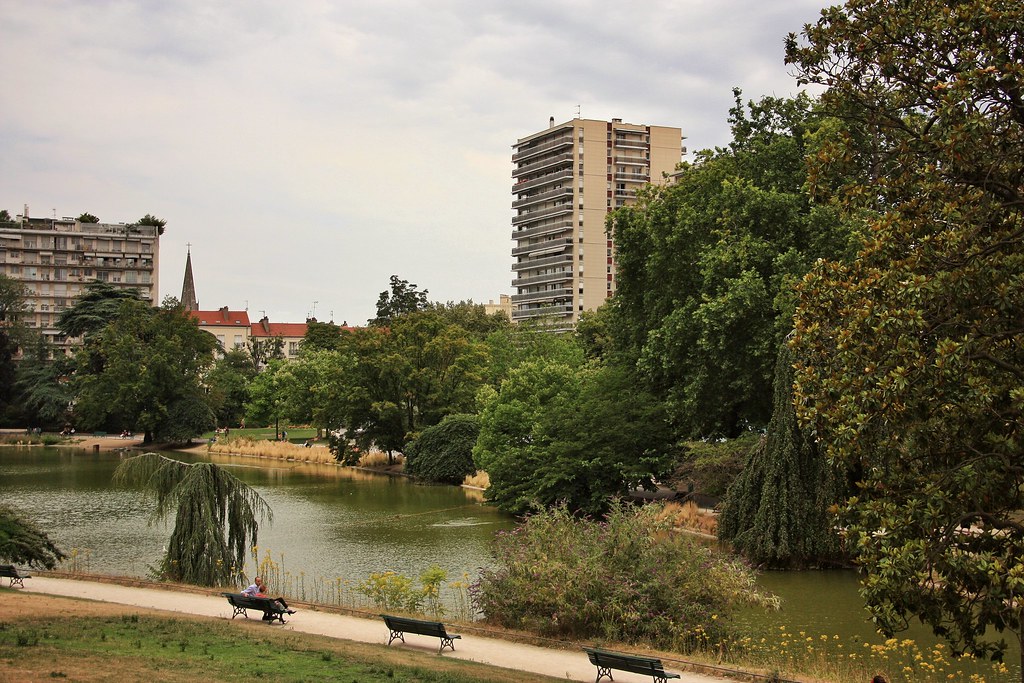 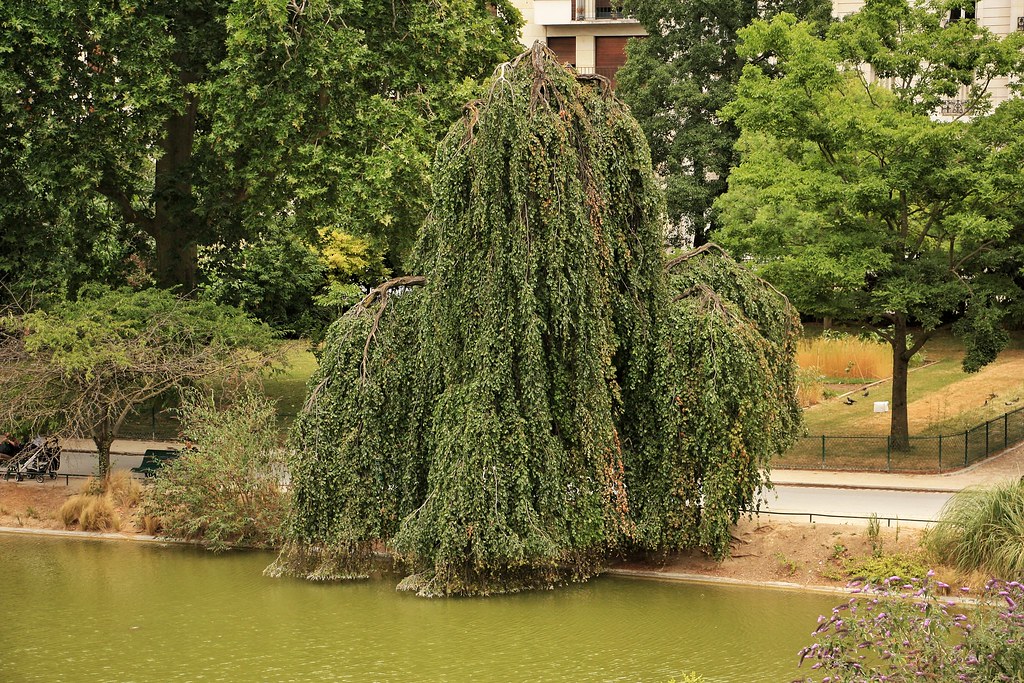 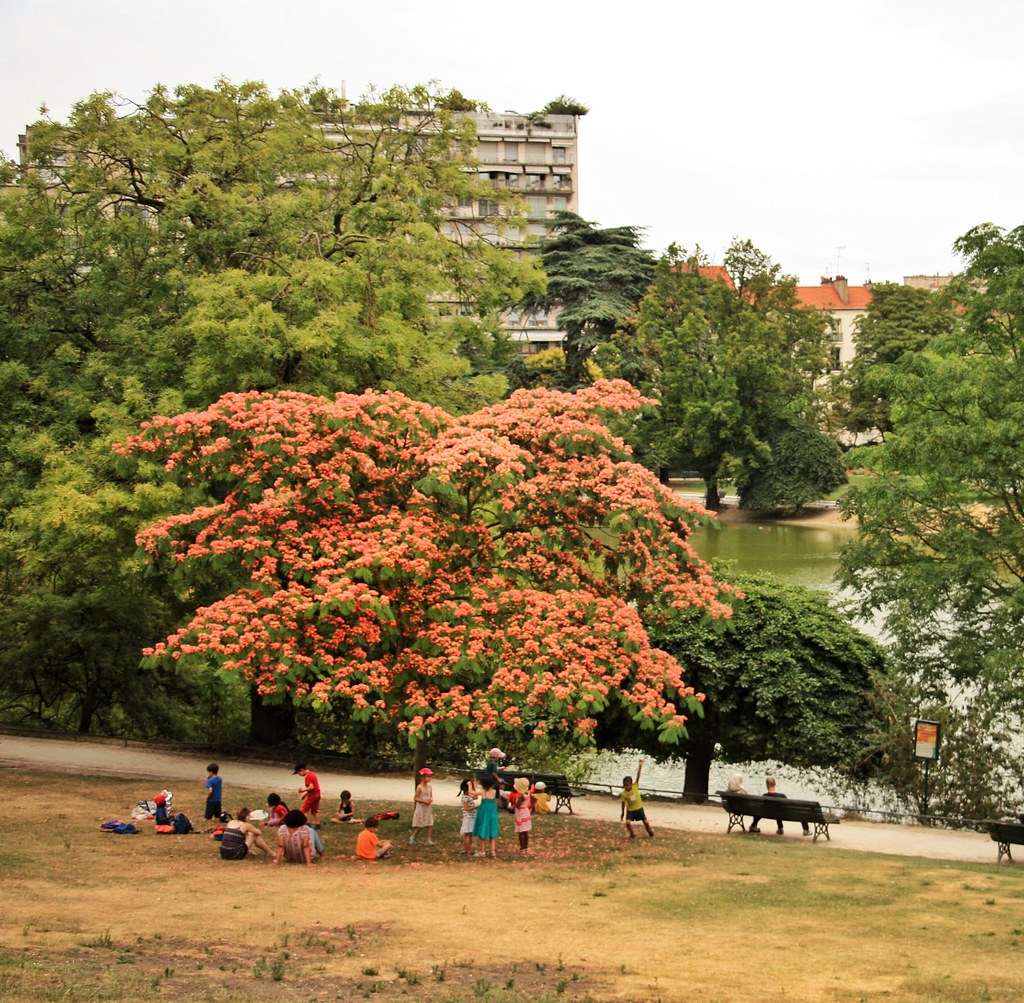 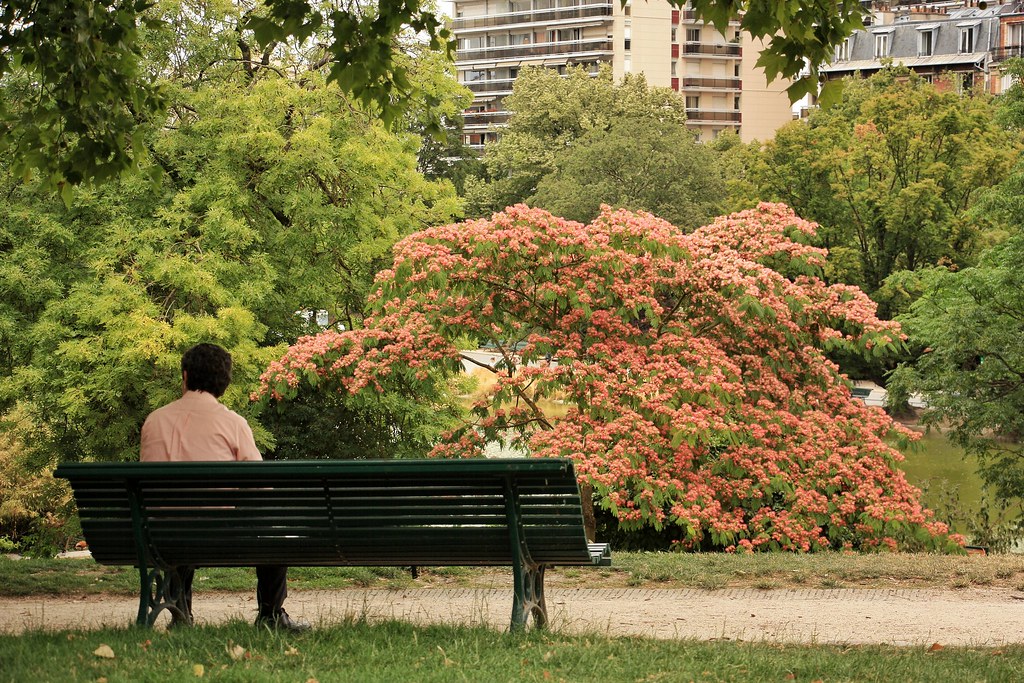 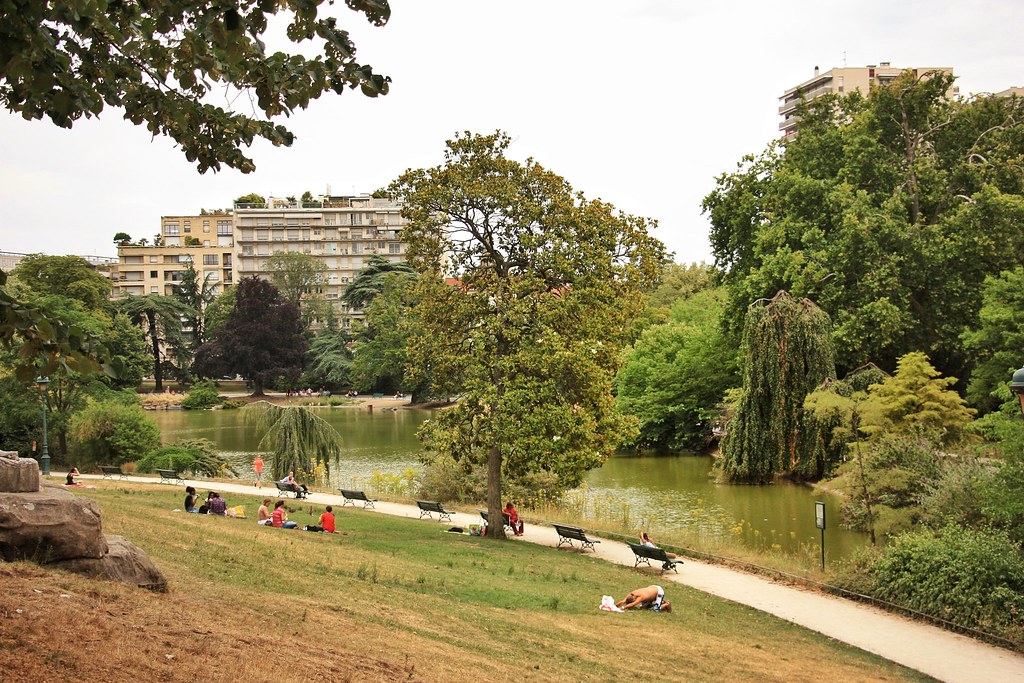 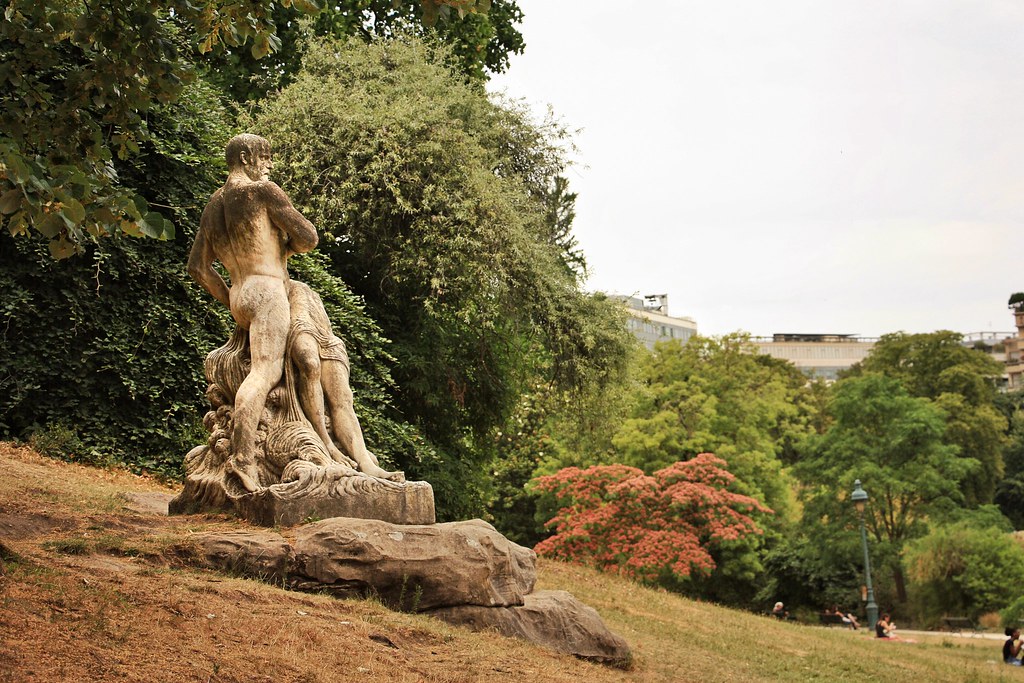 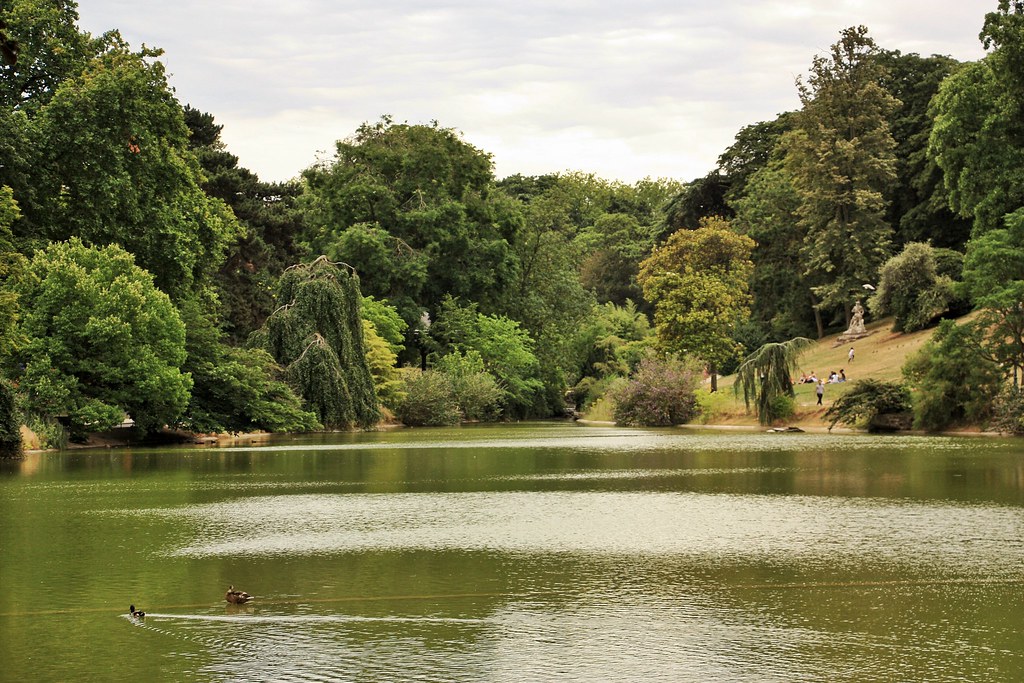 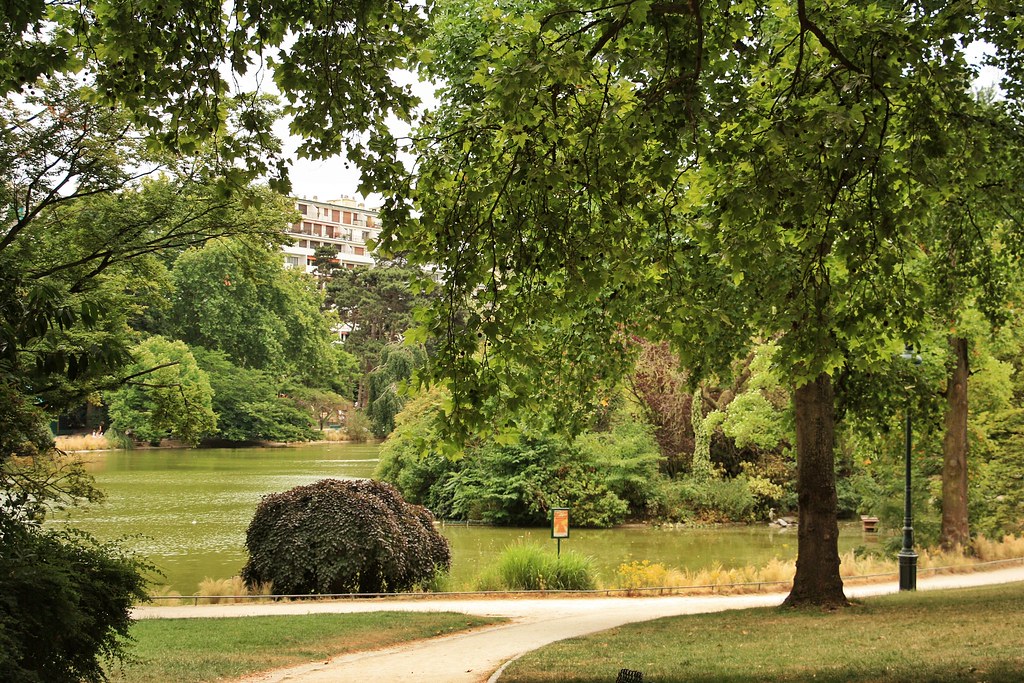 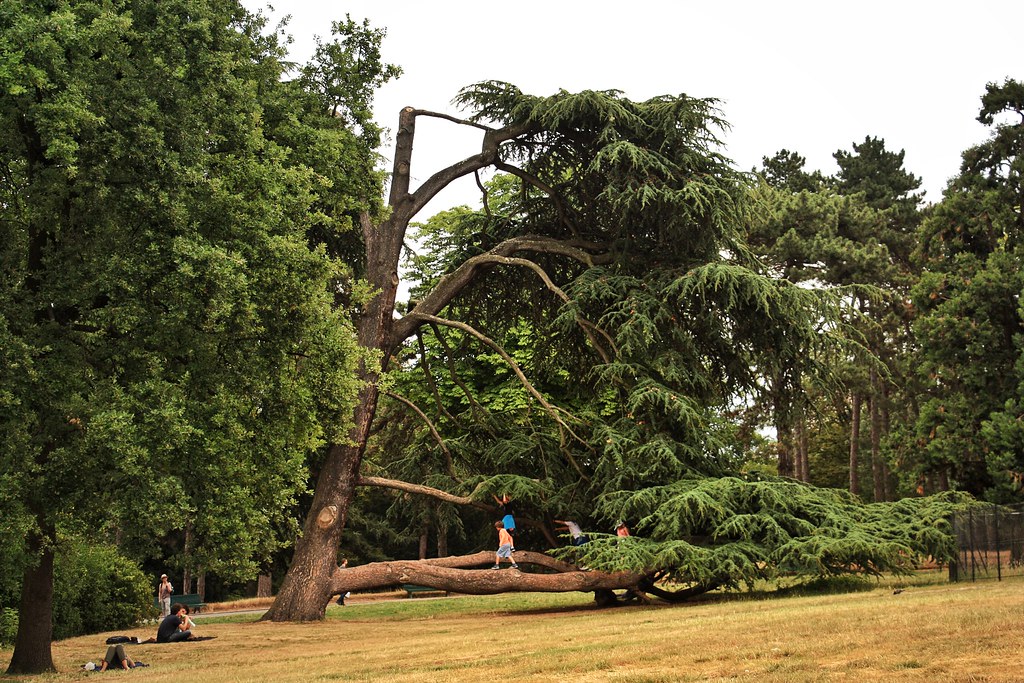 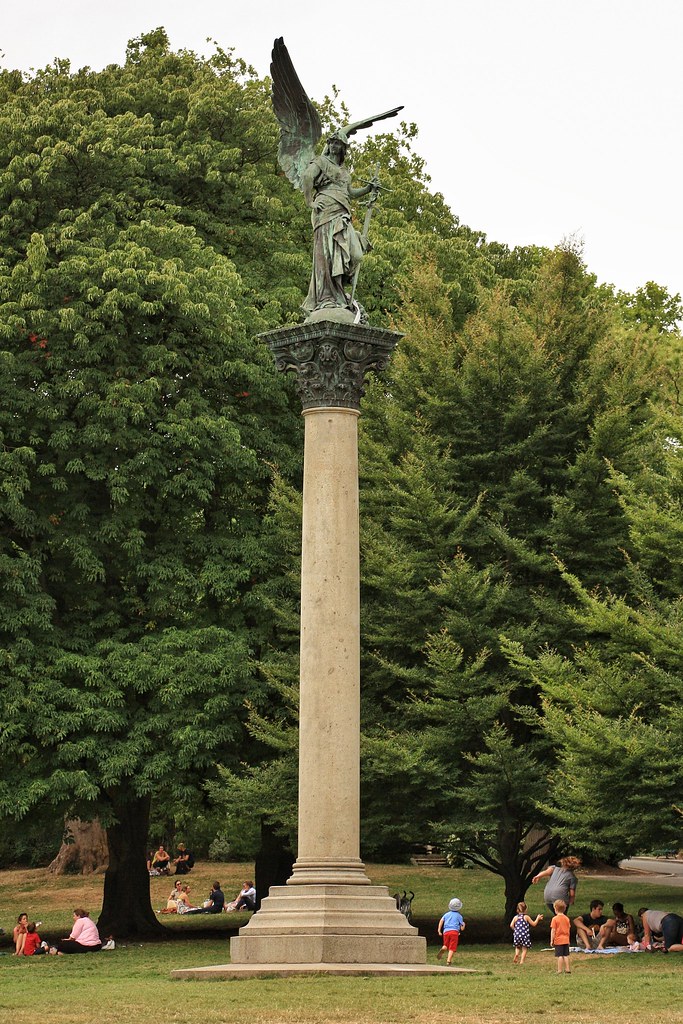