The Bois de Boulogne has a little secret, one that many people do not know about. It’s the Parc de Bagatelle, located to the left of the park near the River Seine. This fantastic park is one of the city’s four botanical gardens, and should definitely be on your list of places to visit in Paris.

Within the park, there are numerous things to see and you could easily pass a few hours exploring all the different parts of the park. The expansive landscape of the Parc de Bagatelle is predominately designed in a mix of Anglo-Chinese style. As you wander around the park, you will also stumble upon some hidden gems; including several artificial caves and cascades to look from, grottoes to explore and ponds with water lilies. Oh, and you’ll also notice the beautiful Peacocks who roam freely around the park. If you don’t see them in person, I’m sure you’ll come across one or two of their feathers lying around!

The Parc de Bagatelle is also home to a small neoclassical Château – the Château de Bagatelle. Constructed originally as a place to stay whilst hunting within the Bois de Boulogne, the Château has an interesting history.

In 1777 Marie-Antoinette wagered against the Count of Artois that it was impossible to build a palace with a park in less than three months. In attempt to win the bet, the Count of Artois appointed architect François-Joseph Bélanger and Scottish landscape designer Thomas Blaikie to create the Château. And by Jove – they won! The Château and the surrounding park was built in just 64 days, making Marie-Antoinette loser of the bet. I have no idea what it meant to lose, so it would be interesting to see what the outcome was for Marie-Antoinette in this wager!

Despite being relatively unknown to tourists, and perhaps even Parisians alike, the park’s Rose Garden is one of its best-known features. Here one can admire the amazing array of roses within the garden. As you walk around, you cannot but be overwhelmed by the sheer beauty of all the flowers – and the smell! If you come at the right time during the summer when the roses are in full bloom, the smell of the different species is captivating. In fact, in the Rose Garden there is an estimated 10,000 rose bushes of 1,200 different varieties – that’s a whole lot of rose! Every June there is an international competition for new roses, Concours international de roses nouvelles de Bagatelle.

Also located in the Rose Garden is the Orangerie. Built in 1865, the Orangerie is a classical-style building where concerts are held throughout the year.

Overlooking the Rose Garden is a sweet Victorian style Pavilion, the Kiosque de l’Impératrice. Located at the top of a small mound, the Kiosque is a great place to sit, relax and take in the beautiful surroundings.

The English connections don’t stop at the style of the park however. In 1853 the park was sold to an English man, Francis Seymour-Conway, 3rd Marquess of Hertford and was eventually left to Sir Richard Wallace upon Lord Hertford’s death in 1870. During this period, the Château contained a large collection of French artwork, much of which came from the Wallace Collection in London.

The Parc de Bagatelle is definitely one of the best-kept secrets of Paris. When my Mum and I visited, we had a wonderful day walking around the different areas of the park and smelling all the beautiful roses. The park was completely quiet; in fact, at some moments it was just the peacocks and us! It was as if we had gone back in time when it was a private park, and we were just going for a leisurely afternoon stroll. 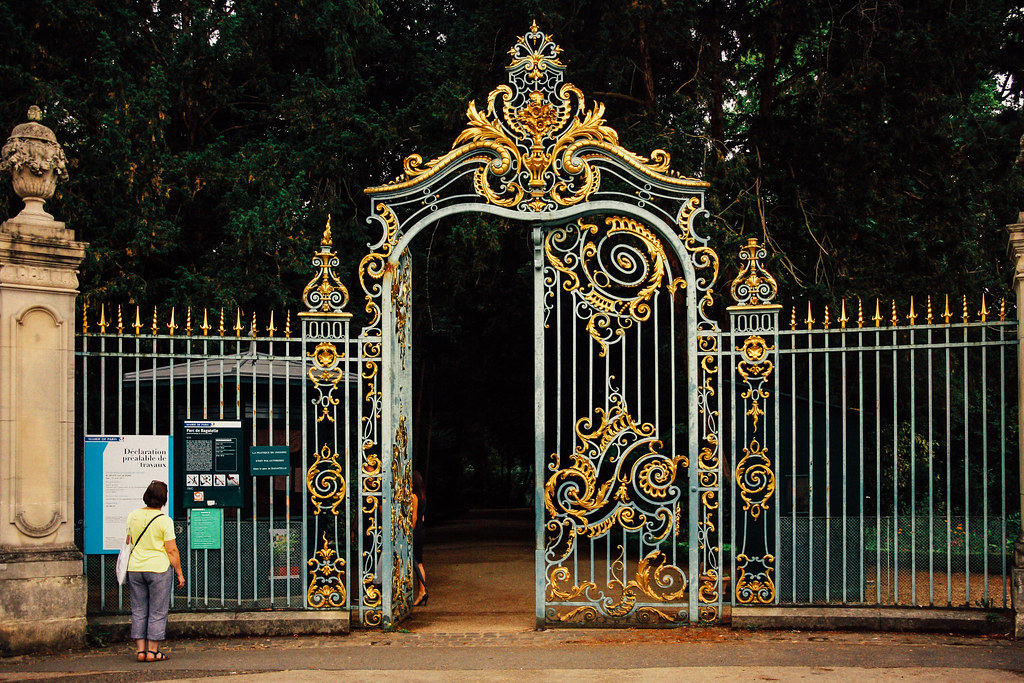 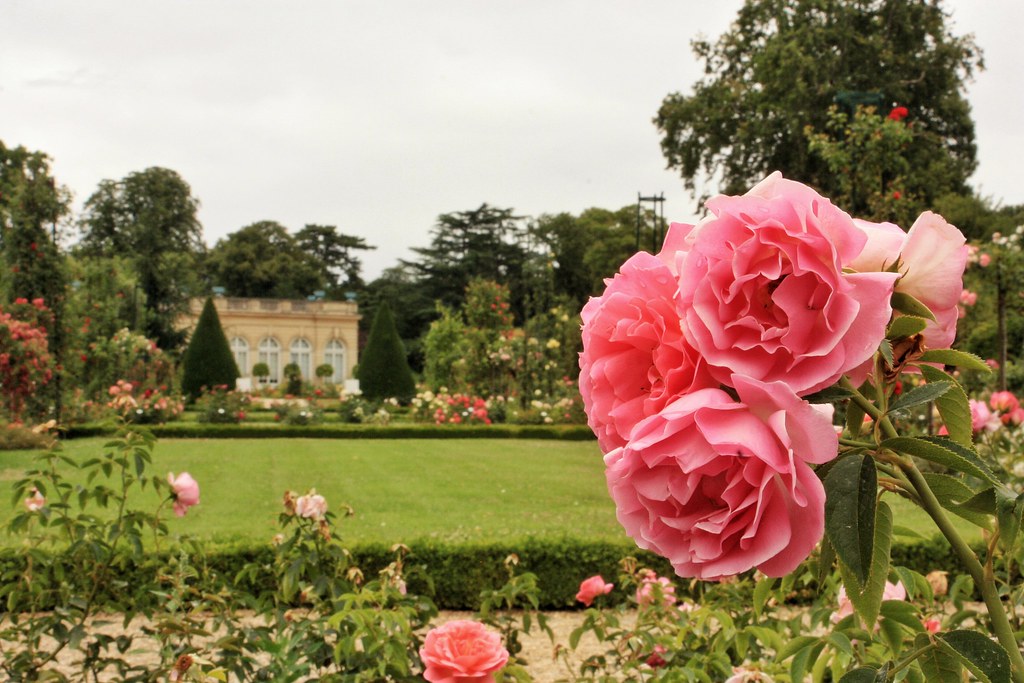 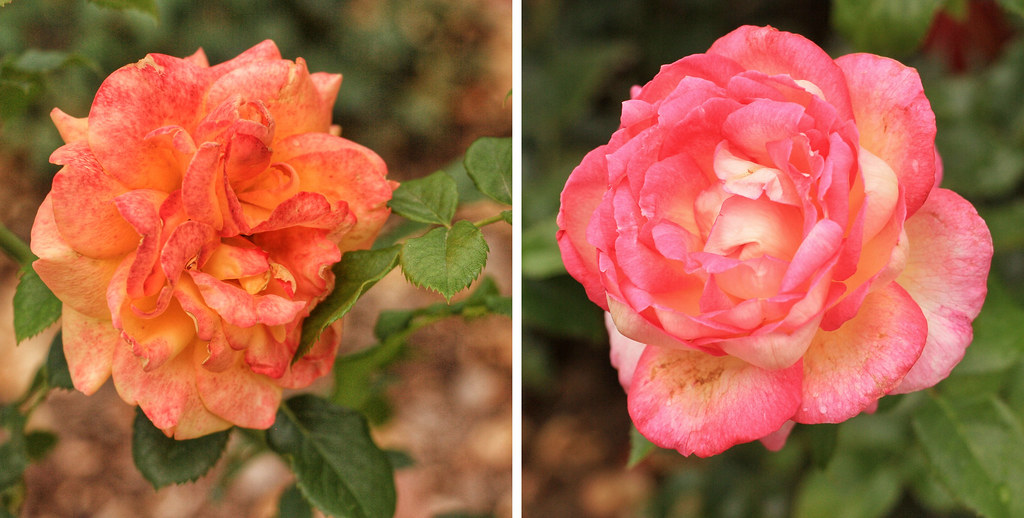 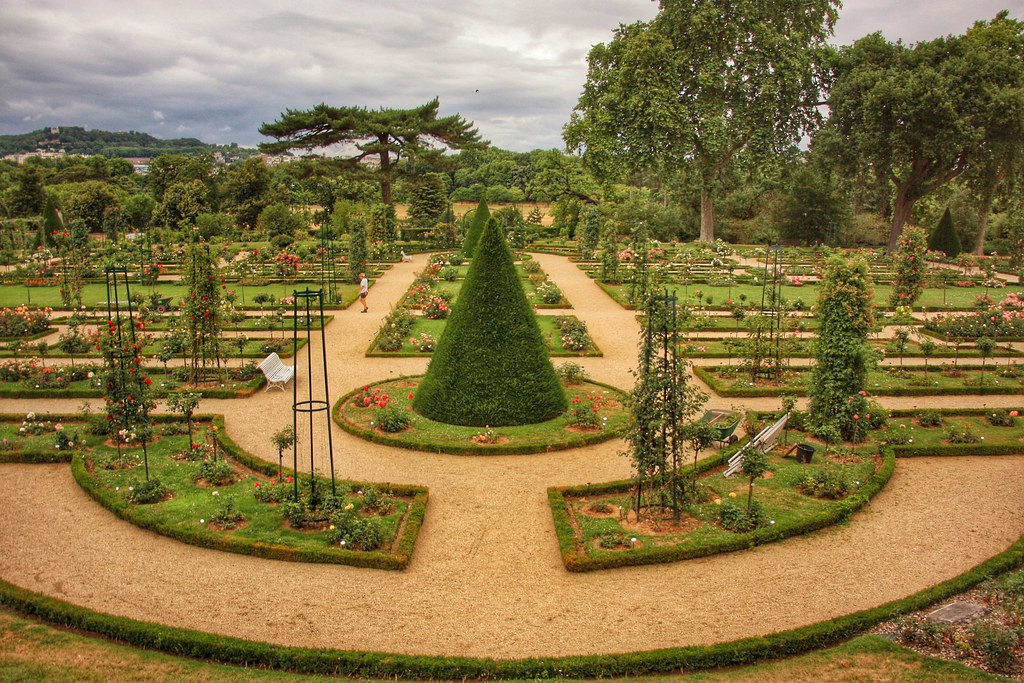 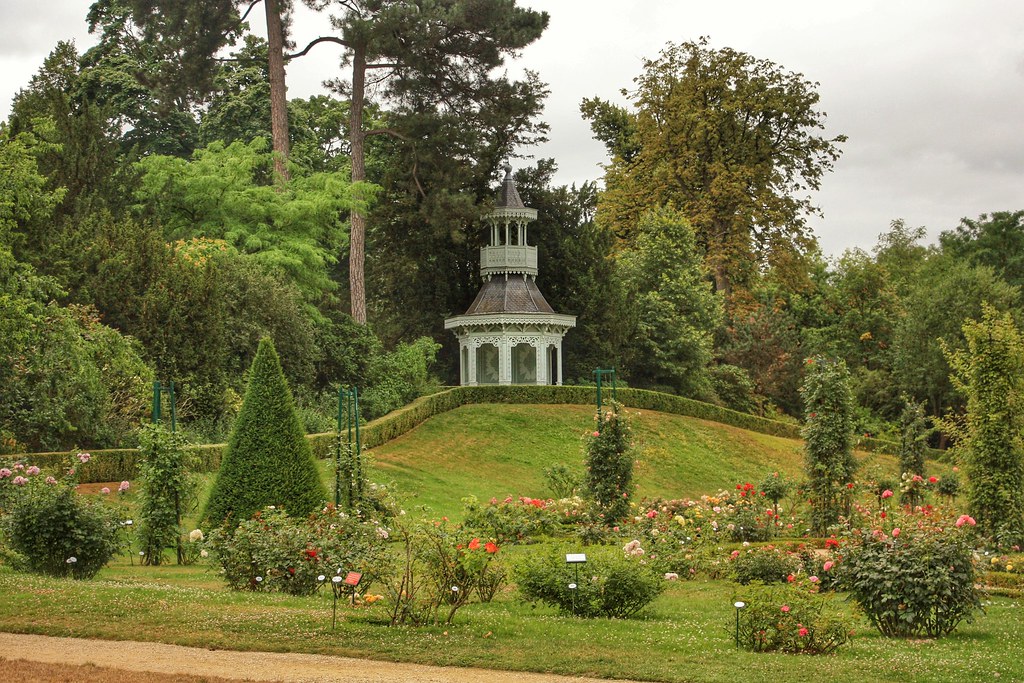 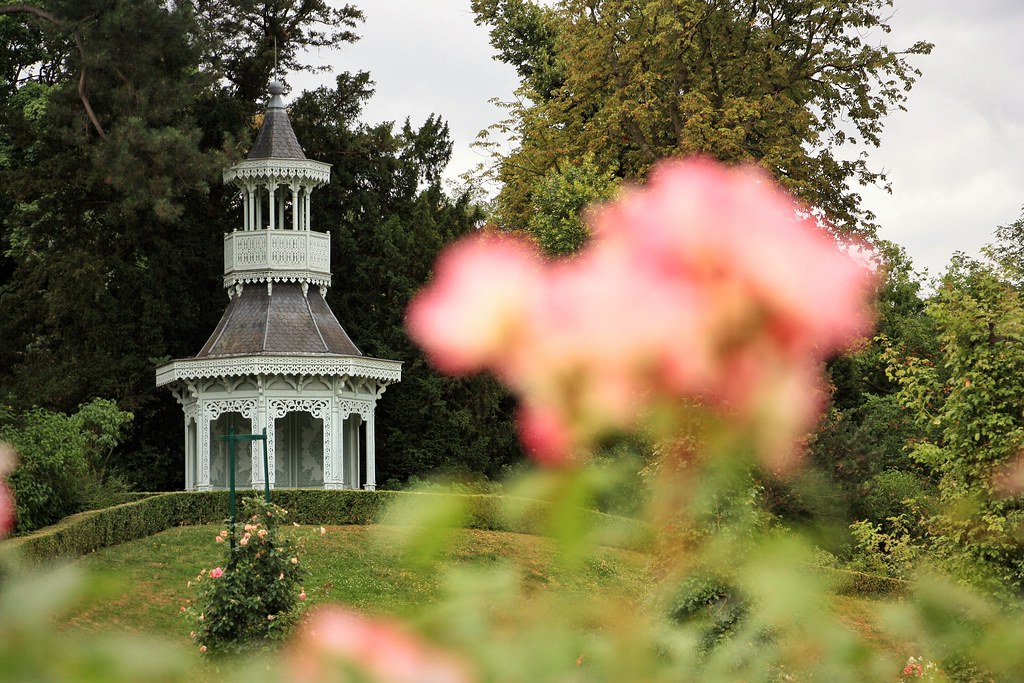 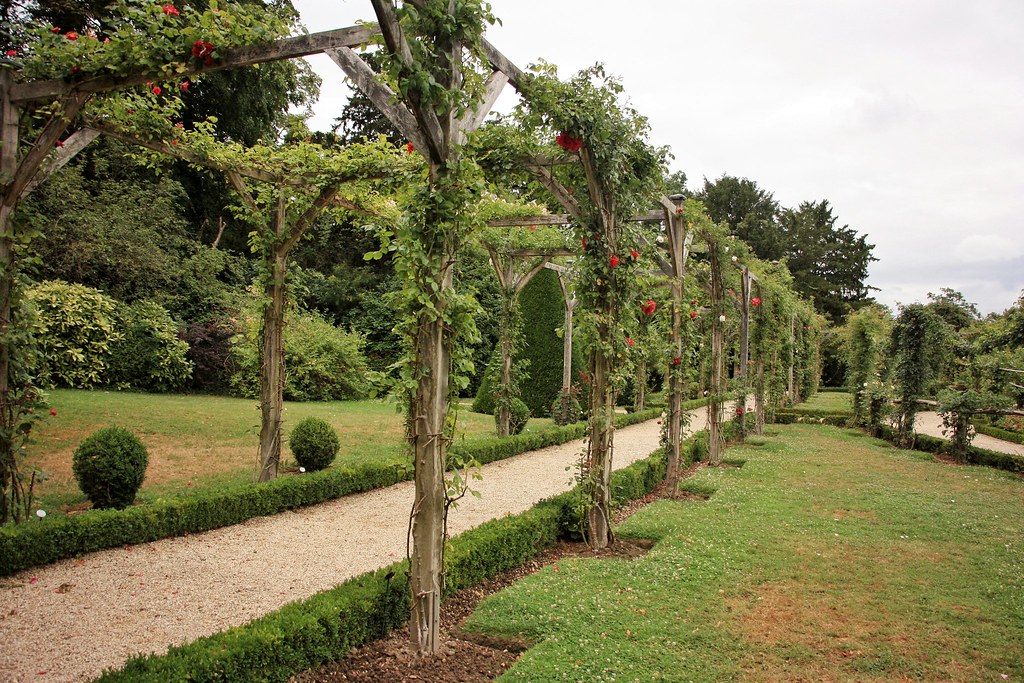 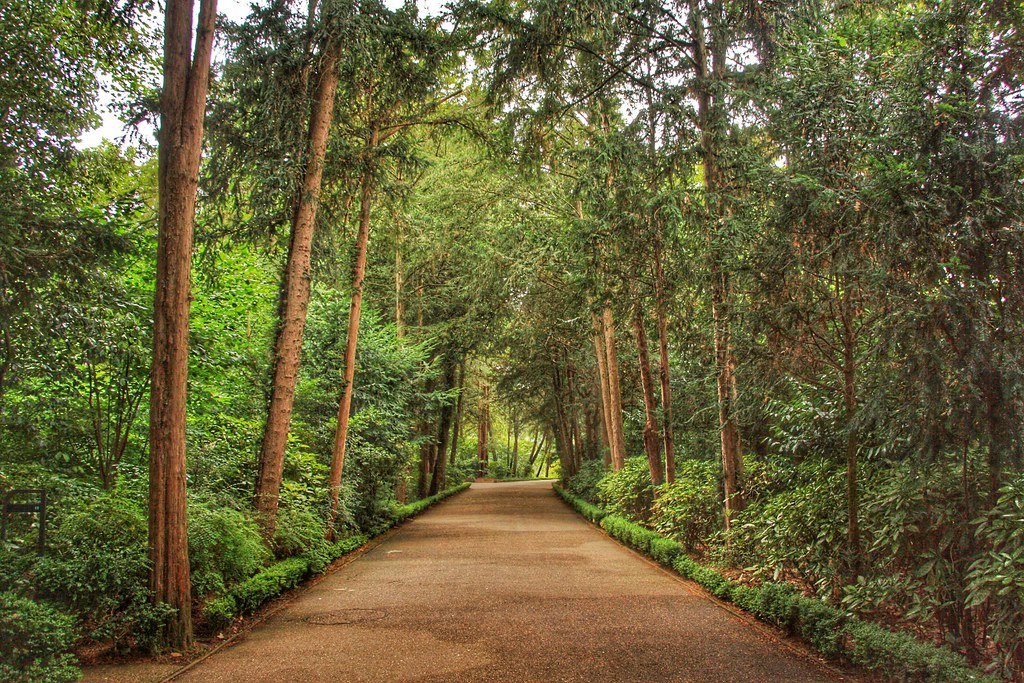 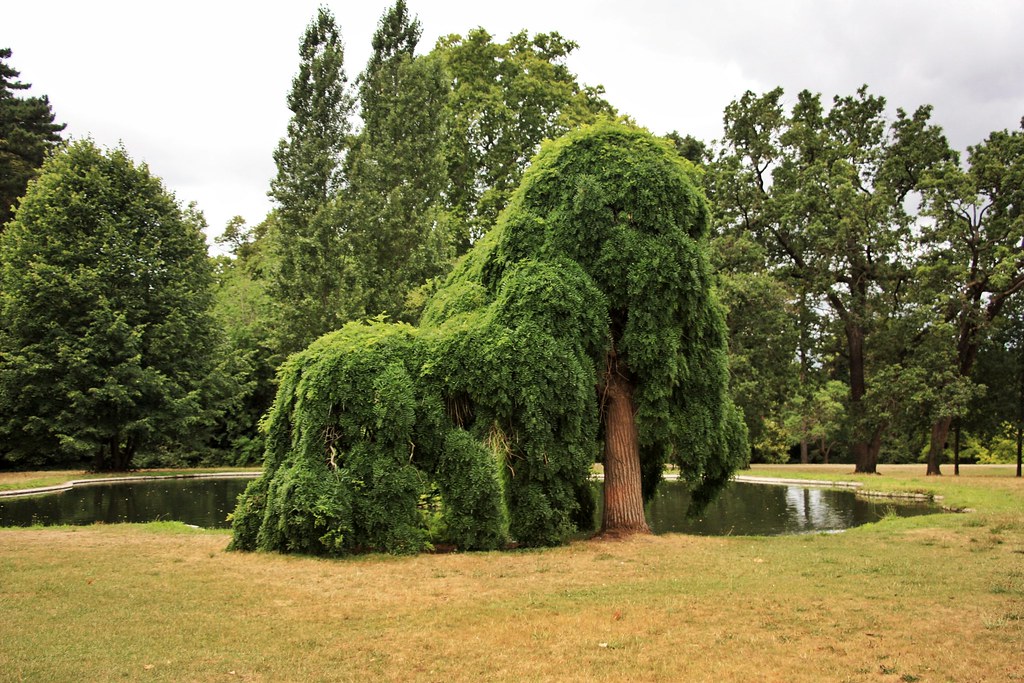 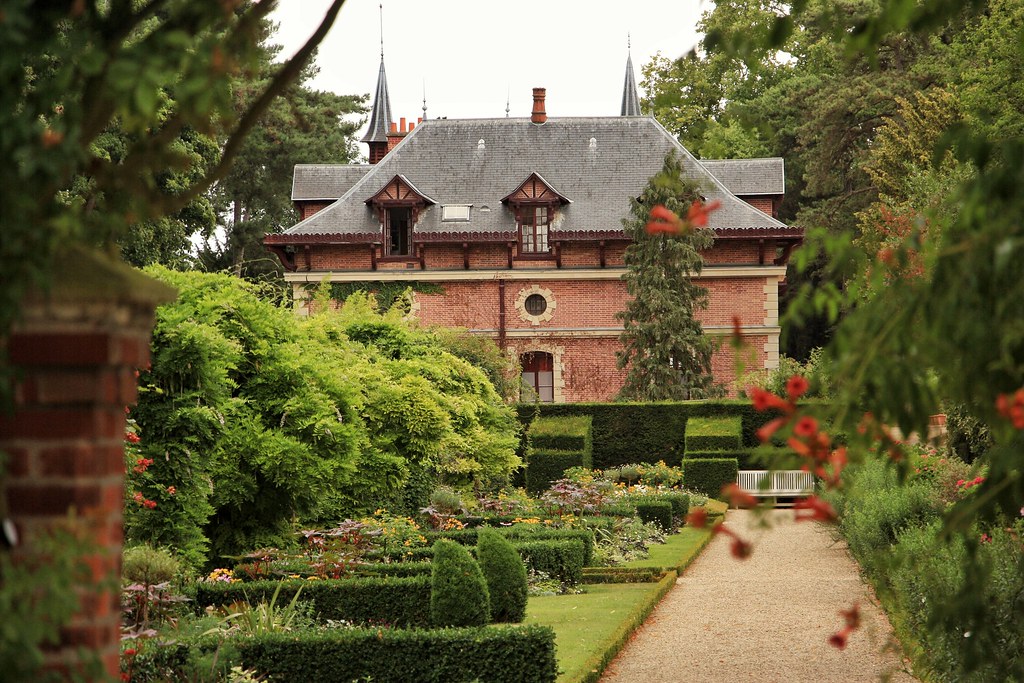 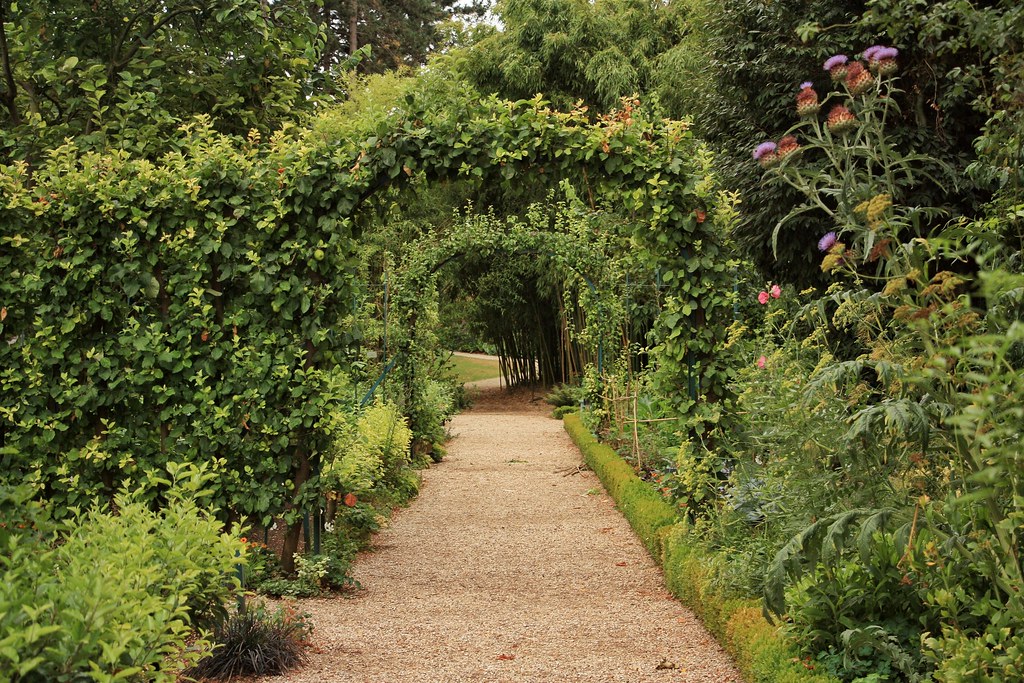 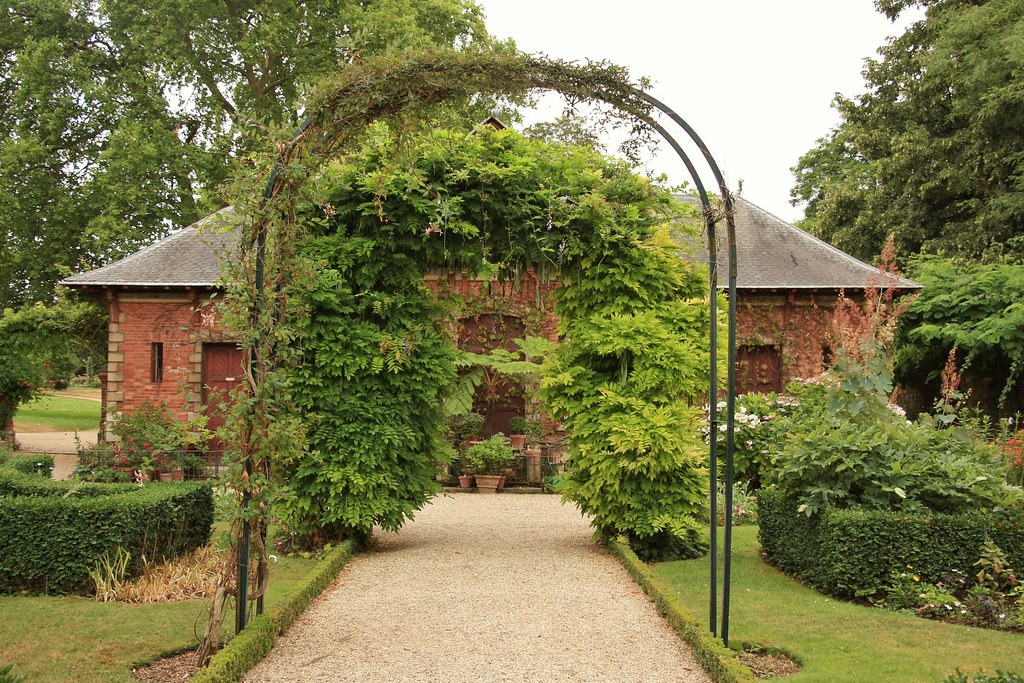 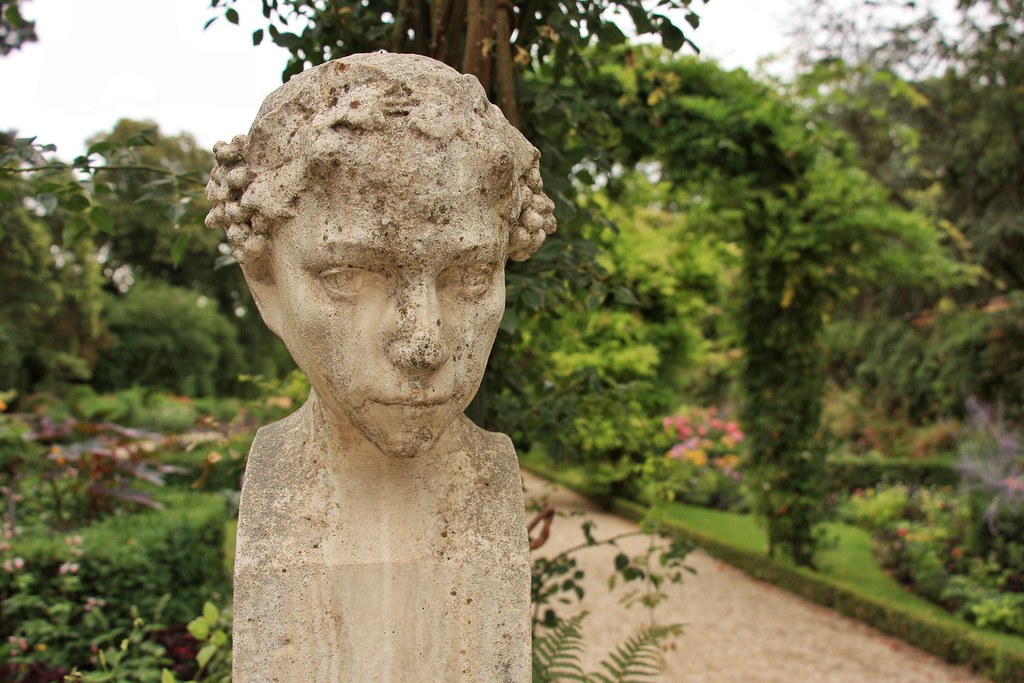 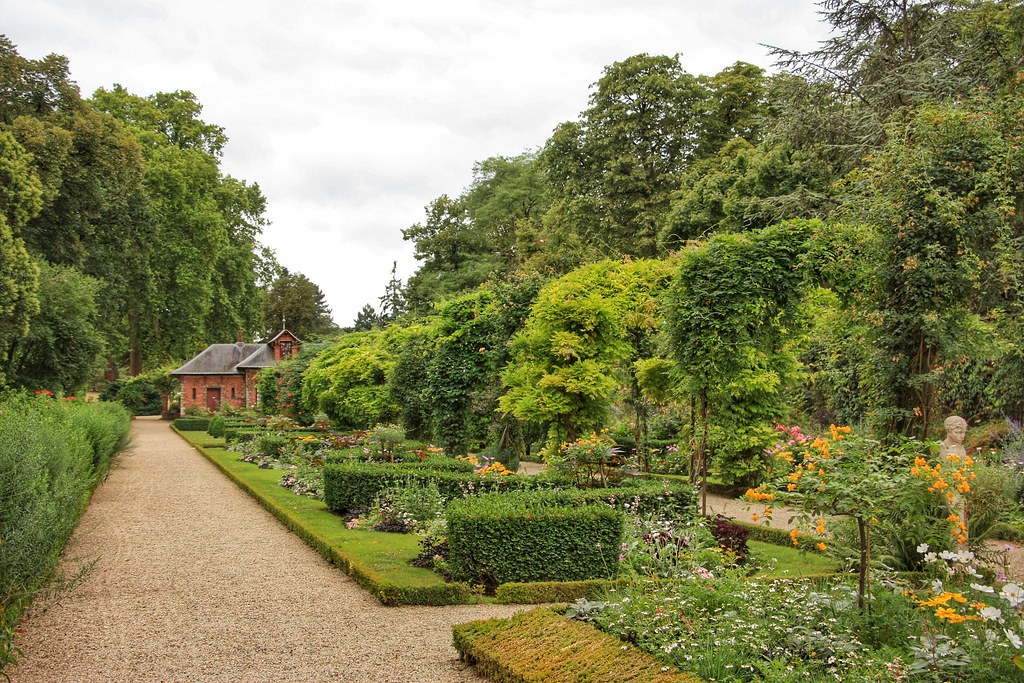 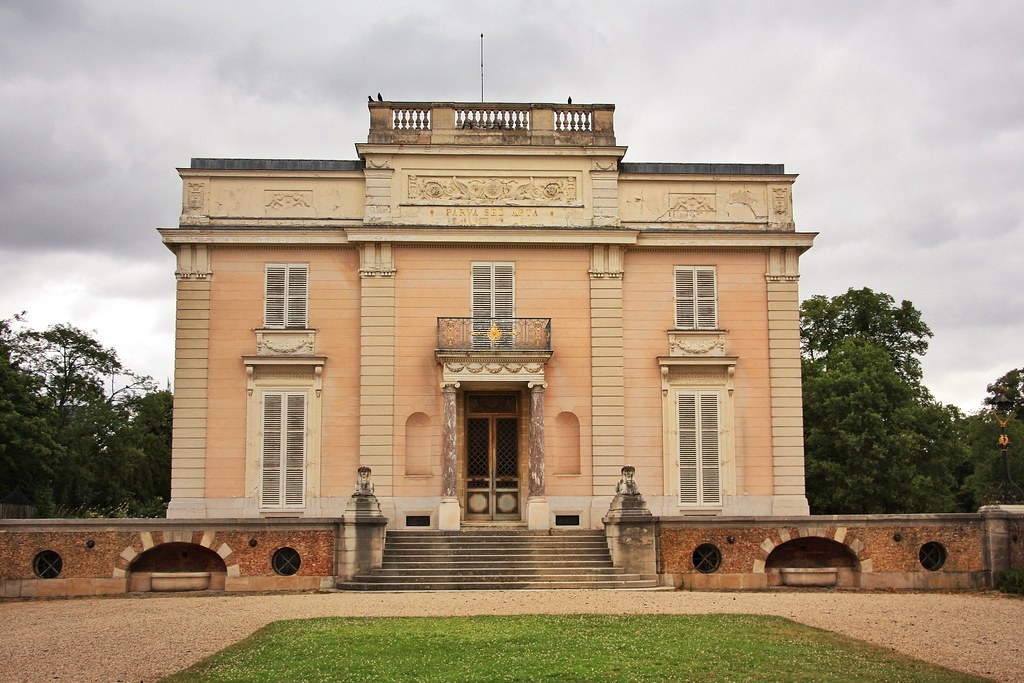 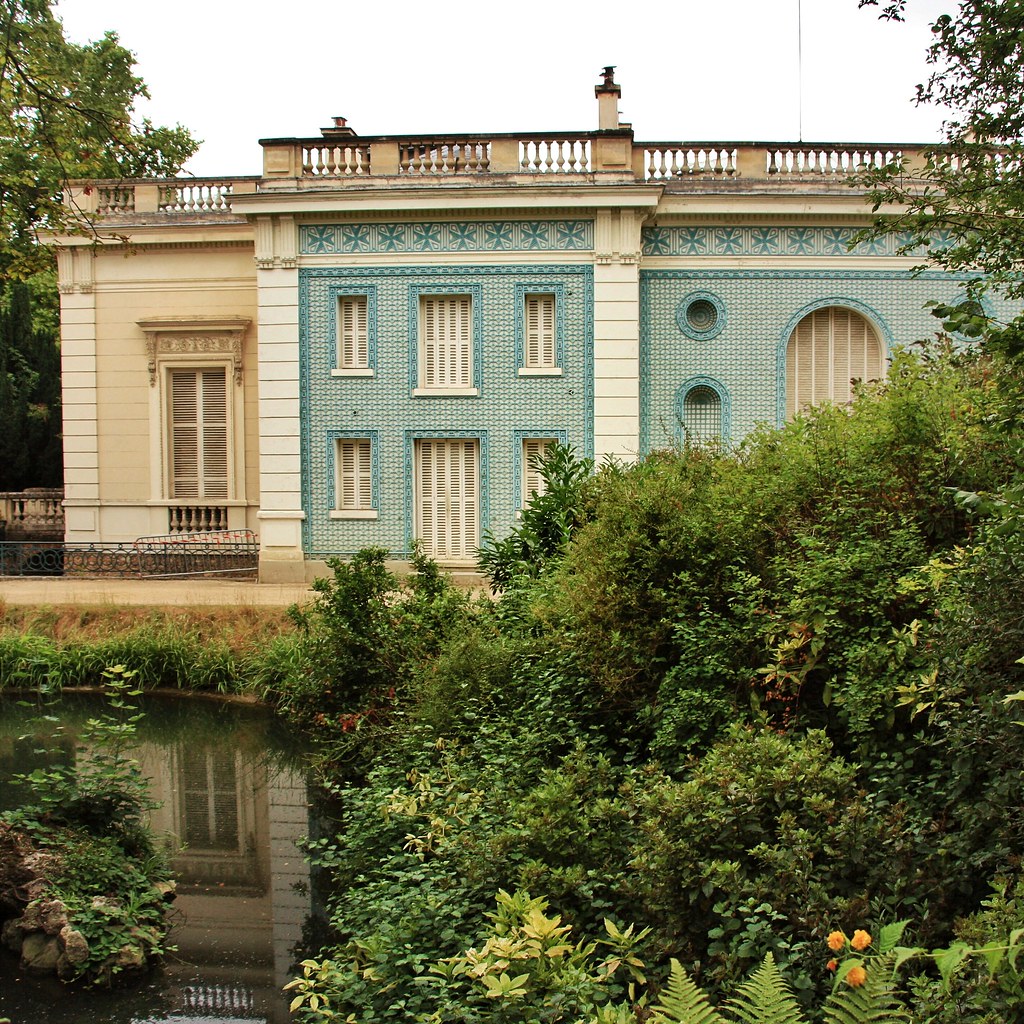 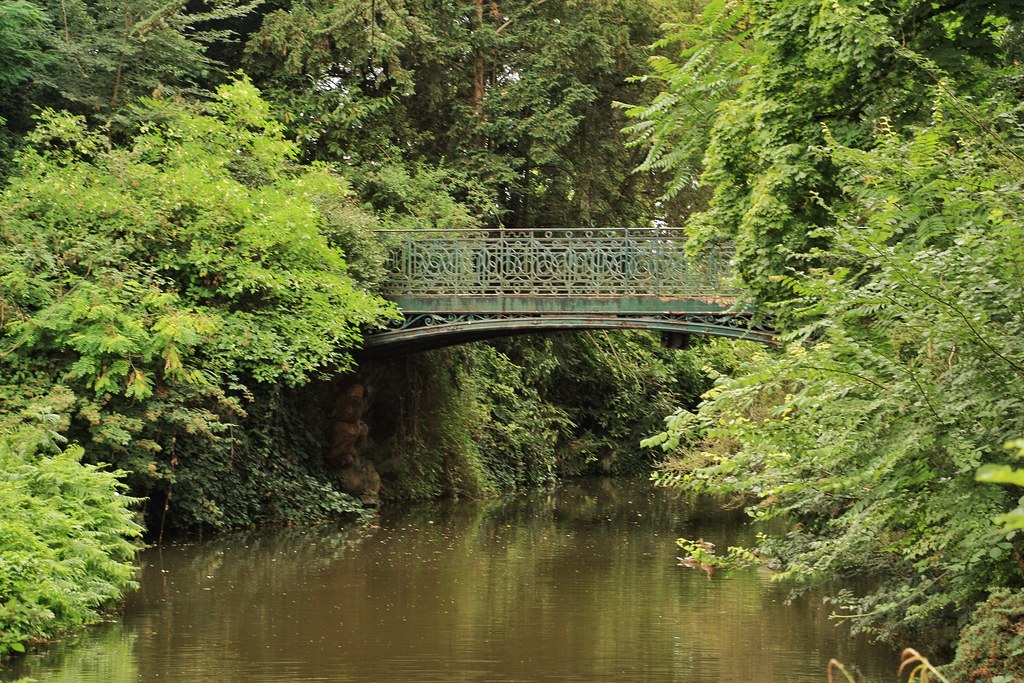 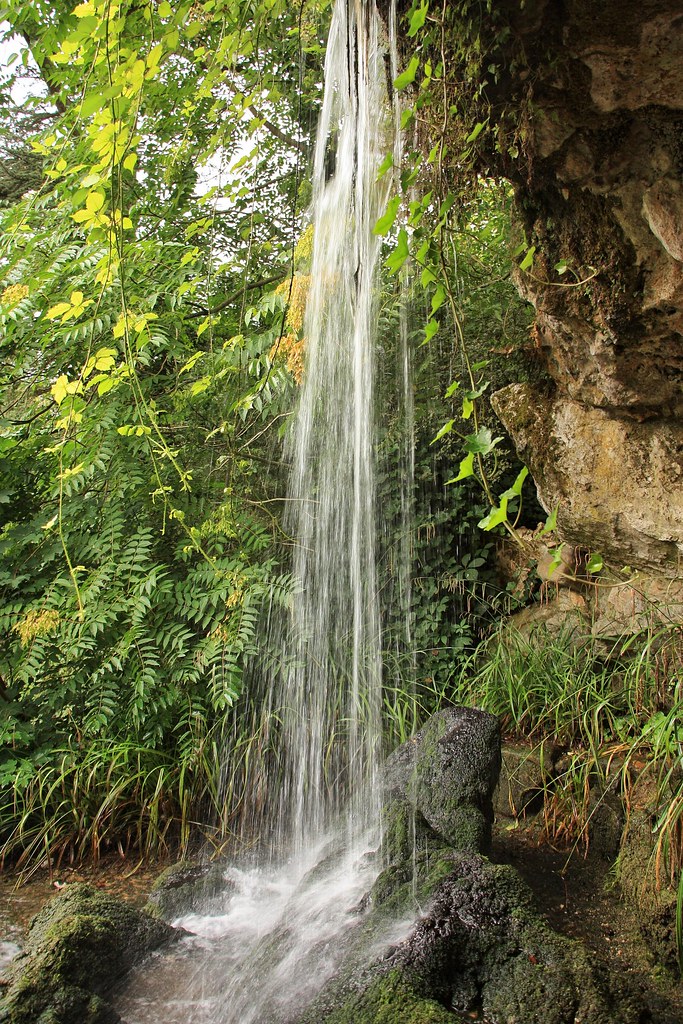