Every year, Paris celebrates the summer solstice with the annual Fête de la Musique – showcasing a wide variety of free music concerts throughout the city. With music on show from all different types of genres, there is something for everyone to hear and experience during the Fête de la Musique.

With so many different performances, it was really difficult to decide where to go and who to see. So thanks to the handy A Nous Paris guide, I was able to make the most of the day. First off I headed to the Jardin des Tuileries, where there were a number of live jazz ensembles. With people enjoying the music and sun under those famous Manet trees, it was easy to see why so many love Fête de la Musique.

From there, I headed over to meet some friends at Place de la Republique and also by the Canal Saint-Martin. This was one of the main areas for those attending Fête de la Musique. With a massive stage, and an even bigger crowd, it was an awesome place and atmosphere to hear some music.

Not only were live performances displayed on main stages like the one at Republique, but throughout the city. Just walking down the Rues of the 5th Arrondissement, we bumped into an assortment of live performers on street corners and even some on a truck!

However, the personal highlight of attending the Fête de la Musique was going to the Centre Culturel Irlandais. Despite having to shut their doors due to overcapacity, we were finally able to enter the cultural centre, and I am so glad that we did! There we saw some awesome music, including the beautifully enchanting singer Lisa Hannigan (video below). We were then treated to the wonderful Brass ensemble Booka Brass Band – who were awesome! (another video below) Performing some original songs, as well as some jazzed up covers, this brass band knew how to make the audience dance! Which, as in true Irish style, included an impromptu Céilí – no better way to end an Irish gathering!

I recommend going to Fête de la Musique if you’re in Paris during this time, or anywhere else in the country (and now it’s even an international festival!) There is a feeling of unity during this Festival, bringing all walks of people and music lovers together. This day was just another list in the things that have made me fall even more in love with the city. 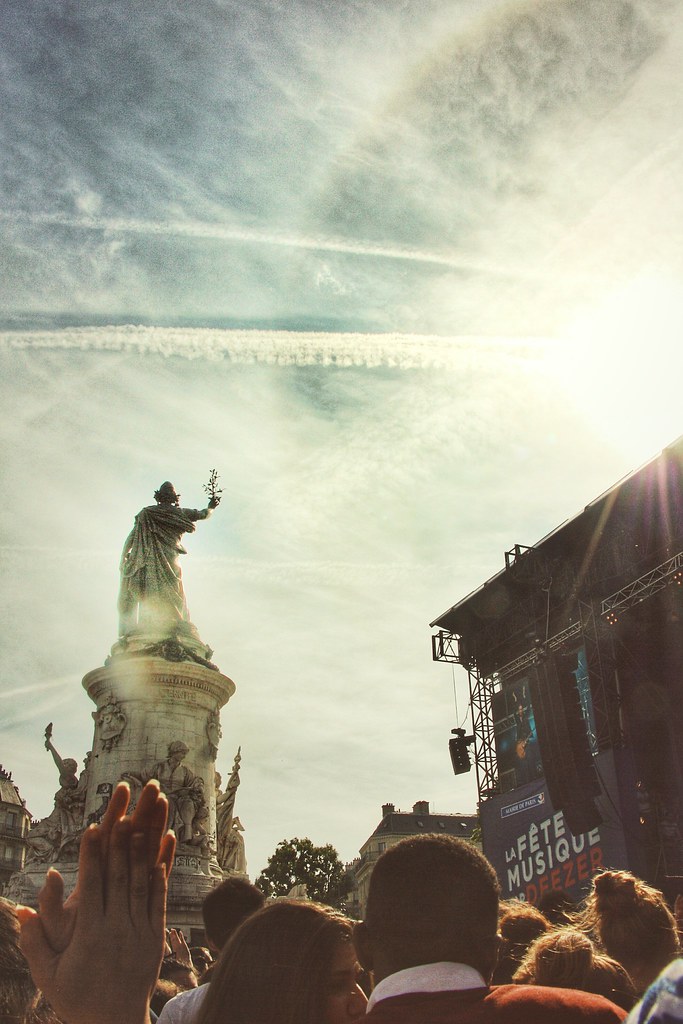 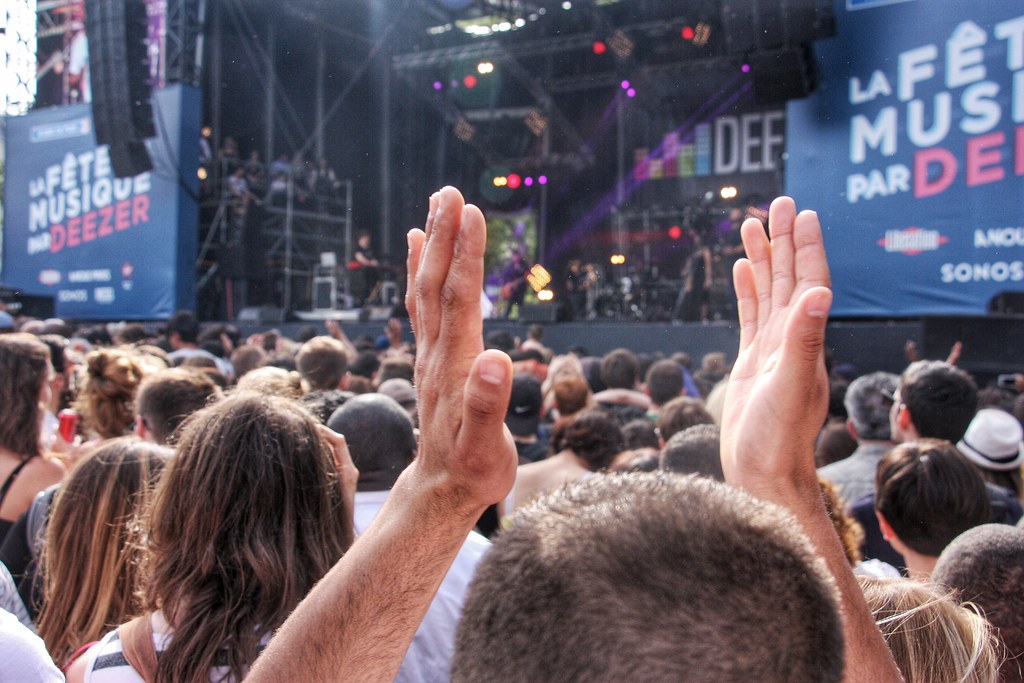 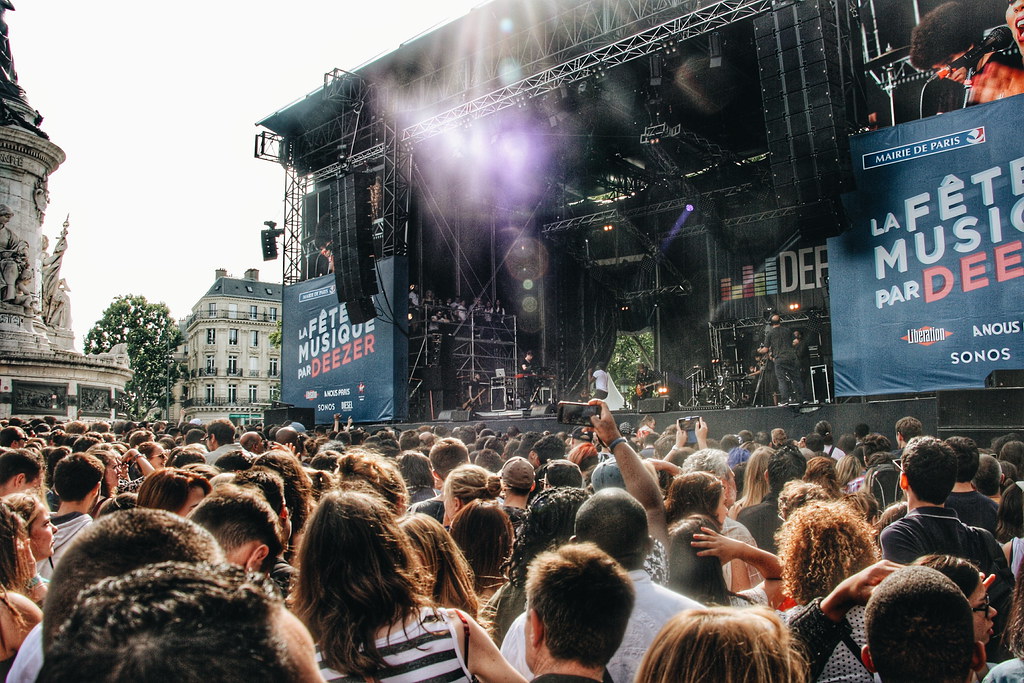 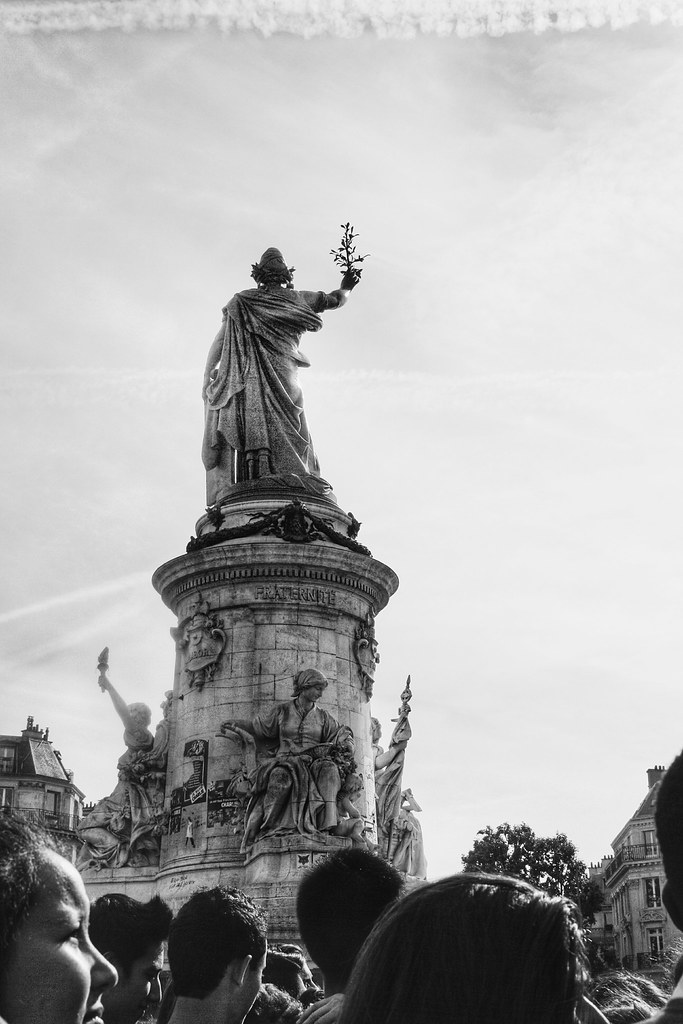 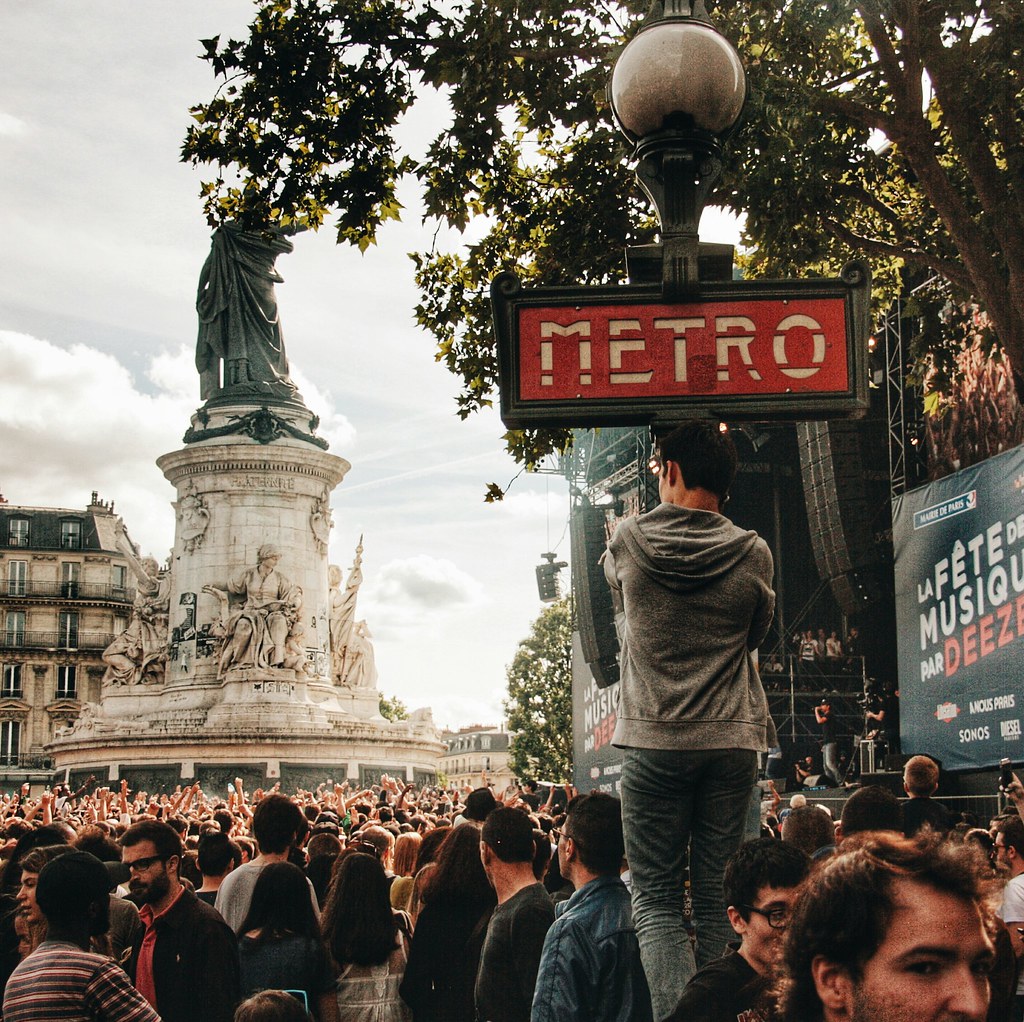 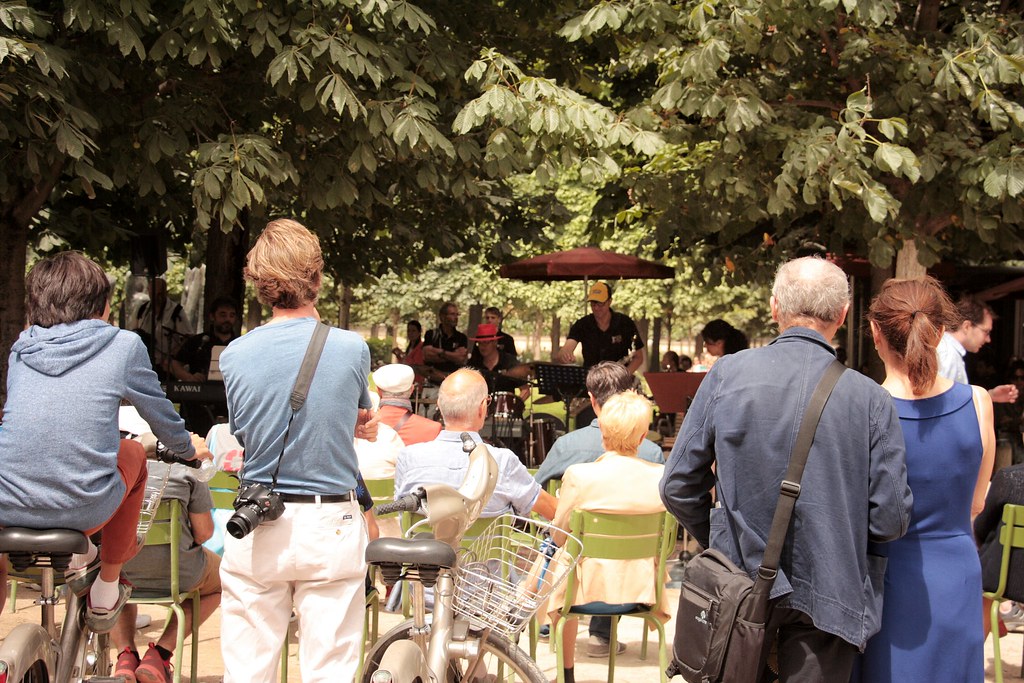 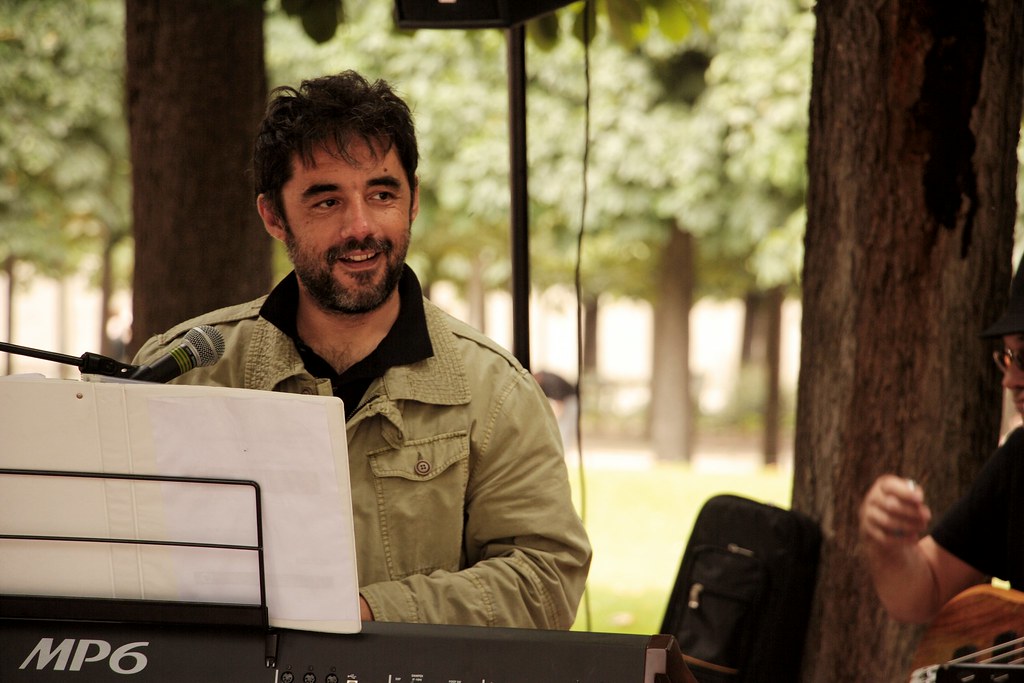 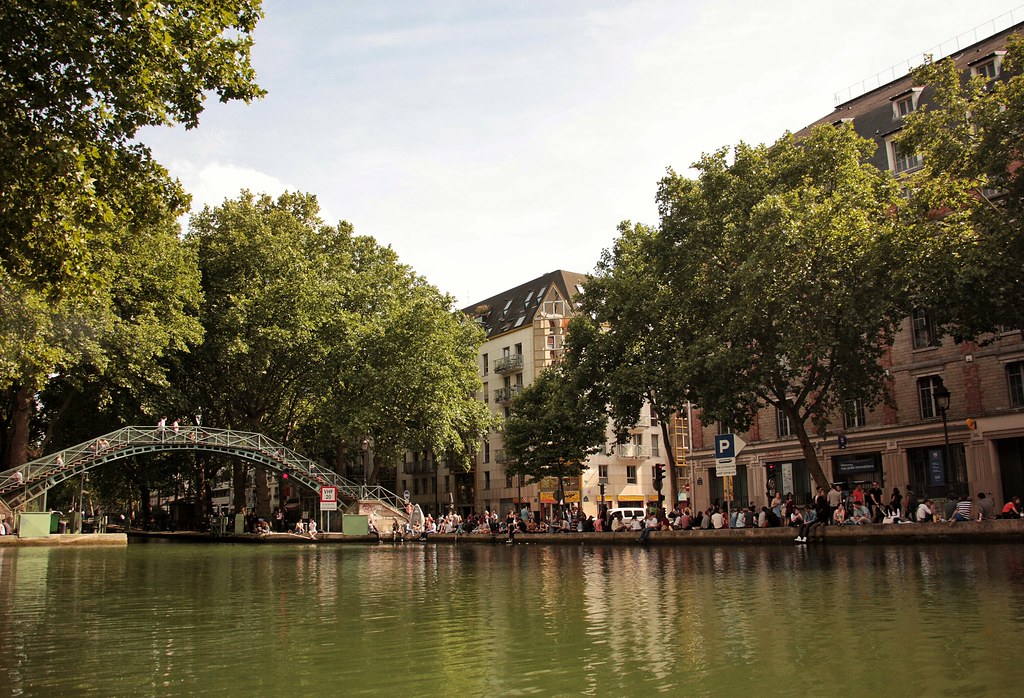 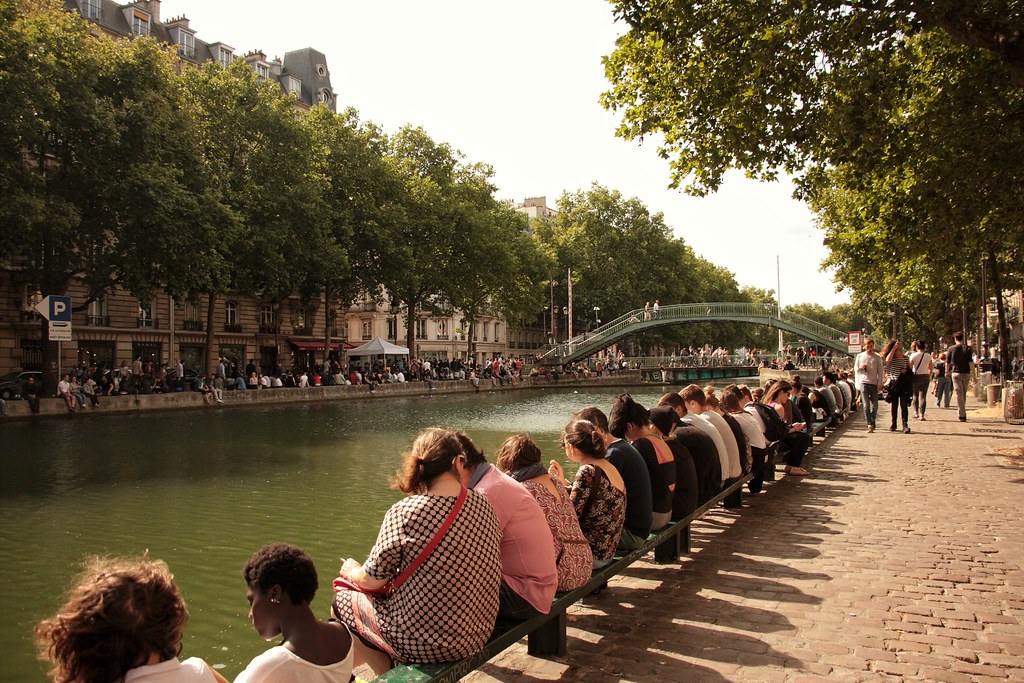 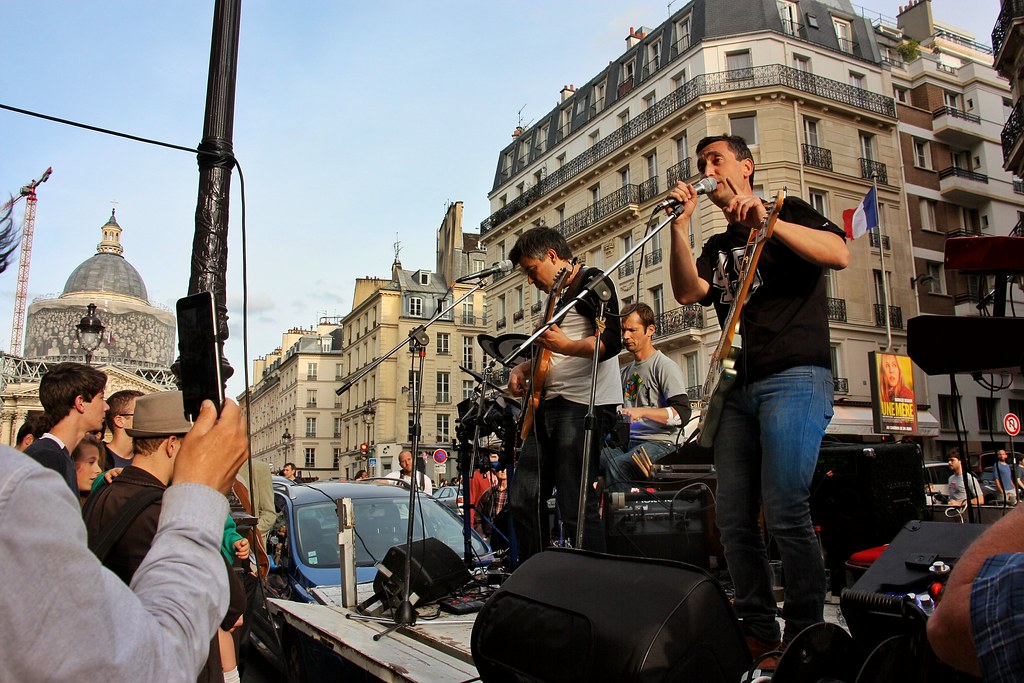 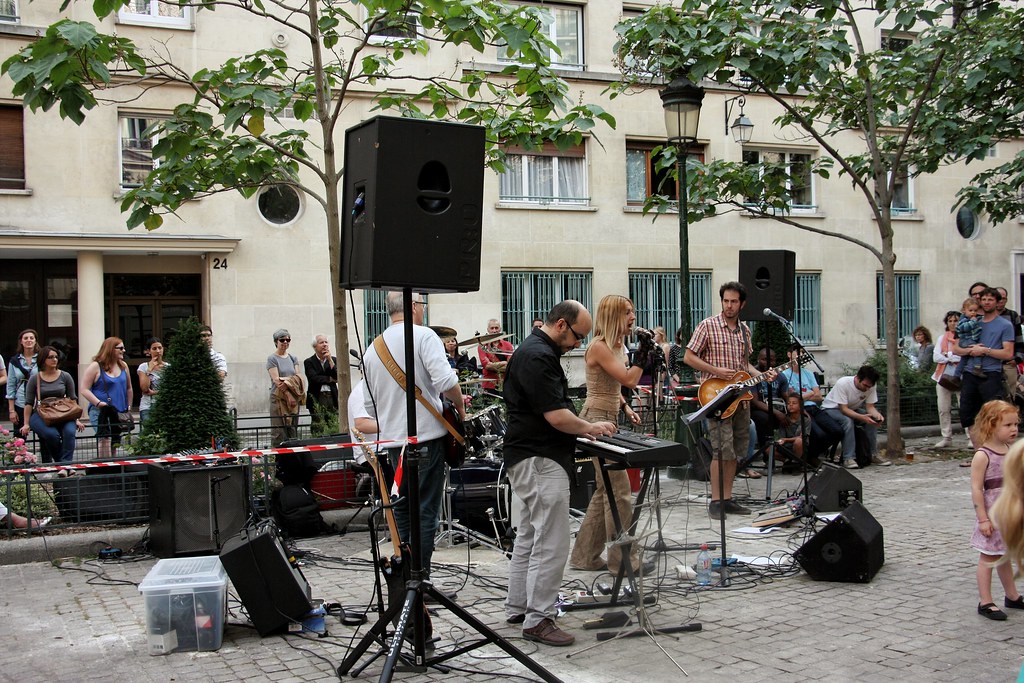 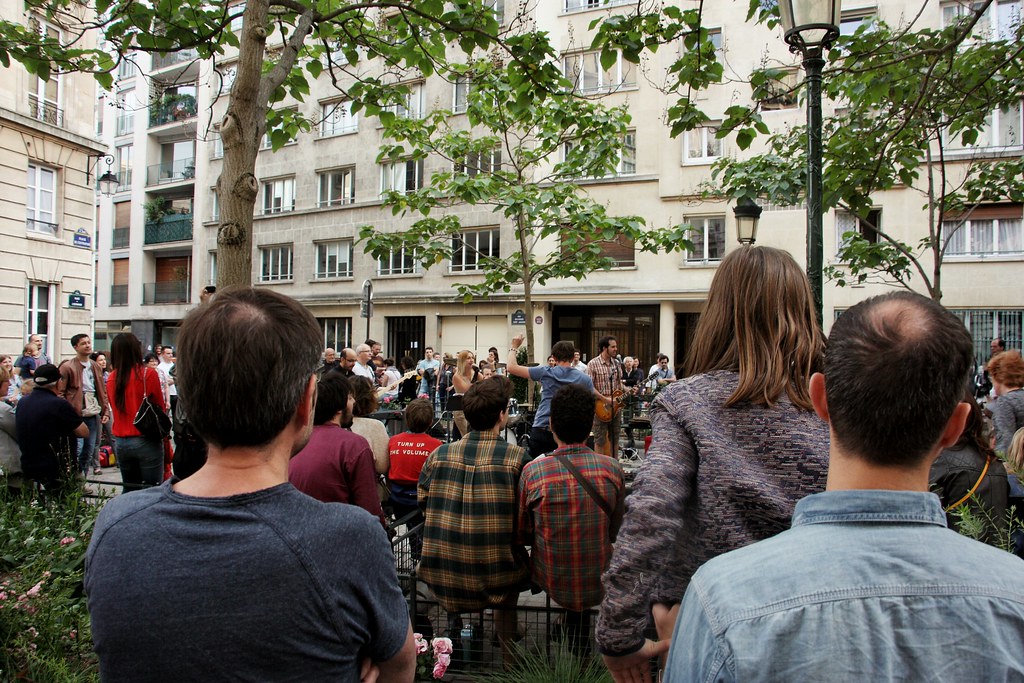 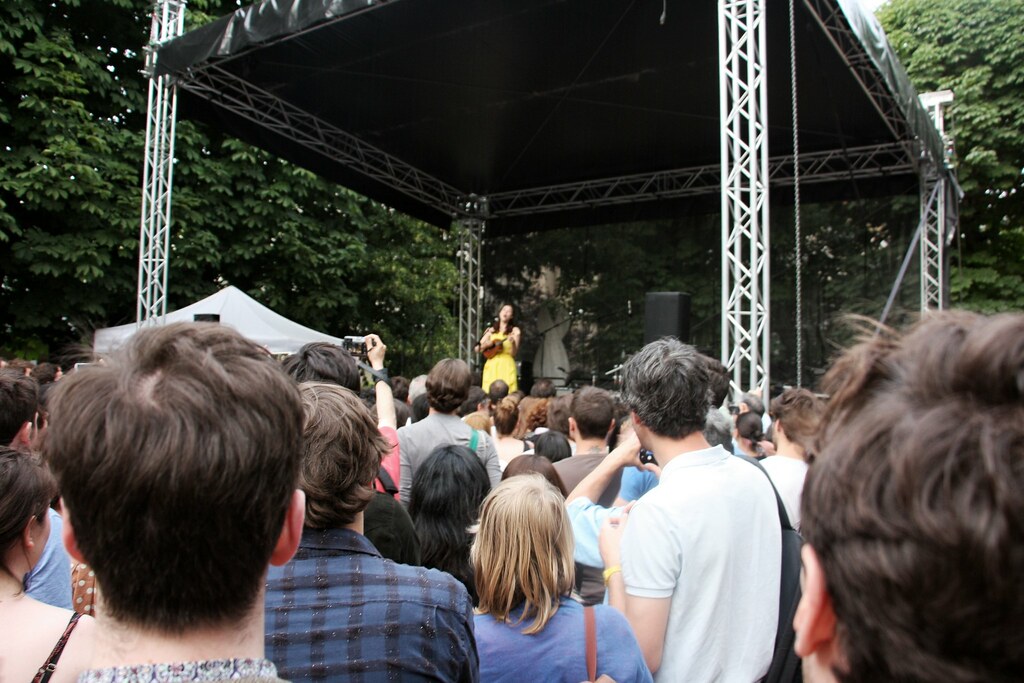 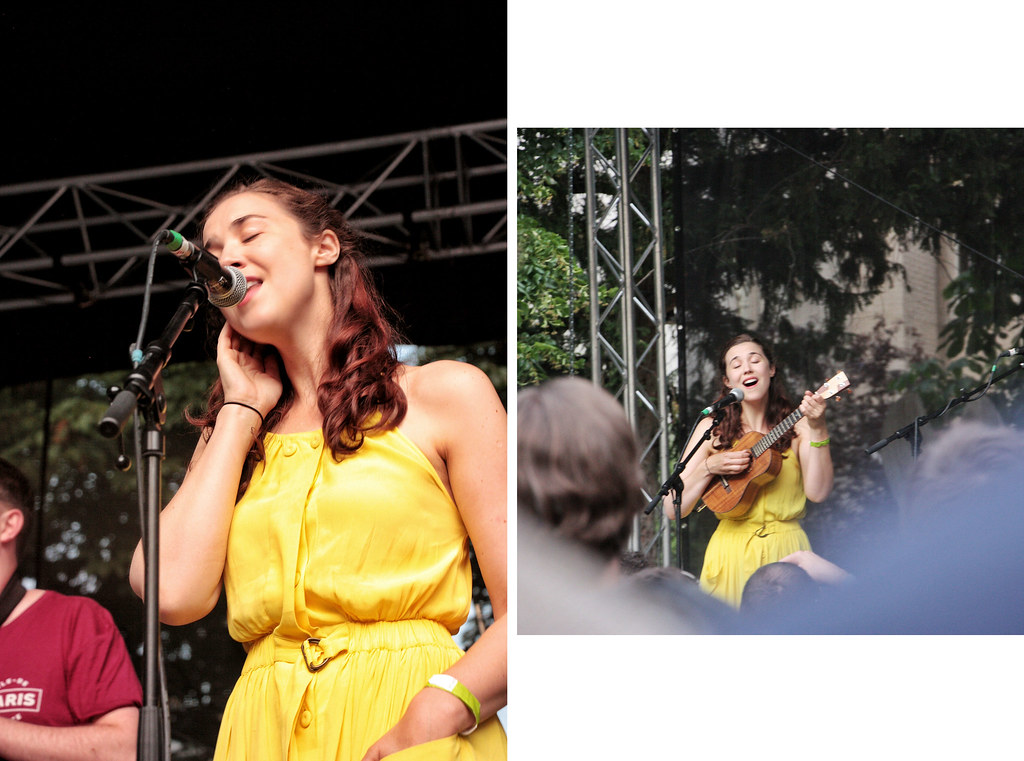 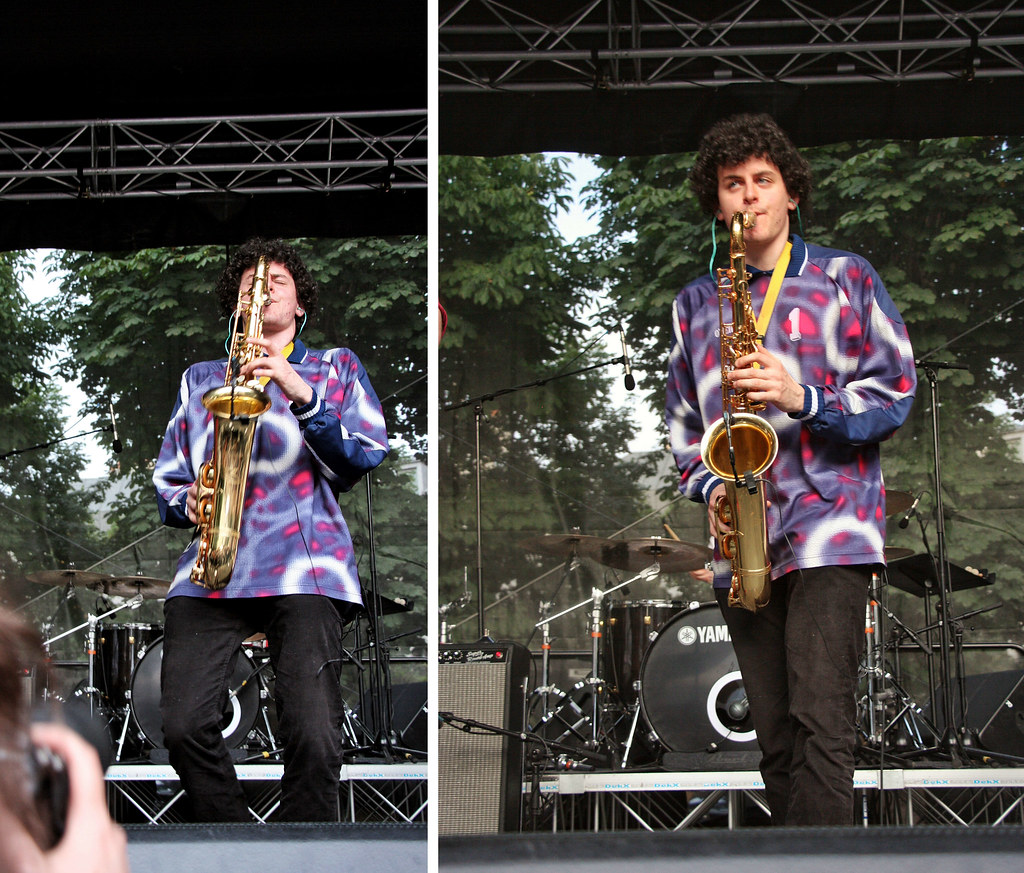 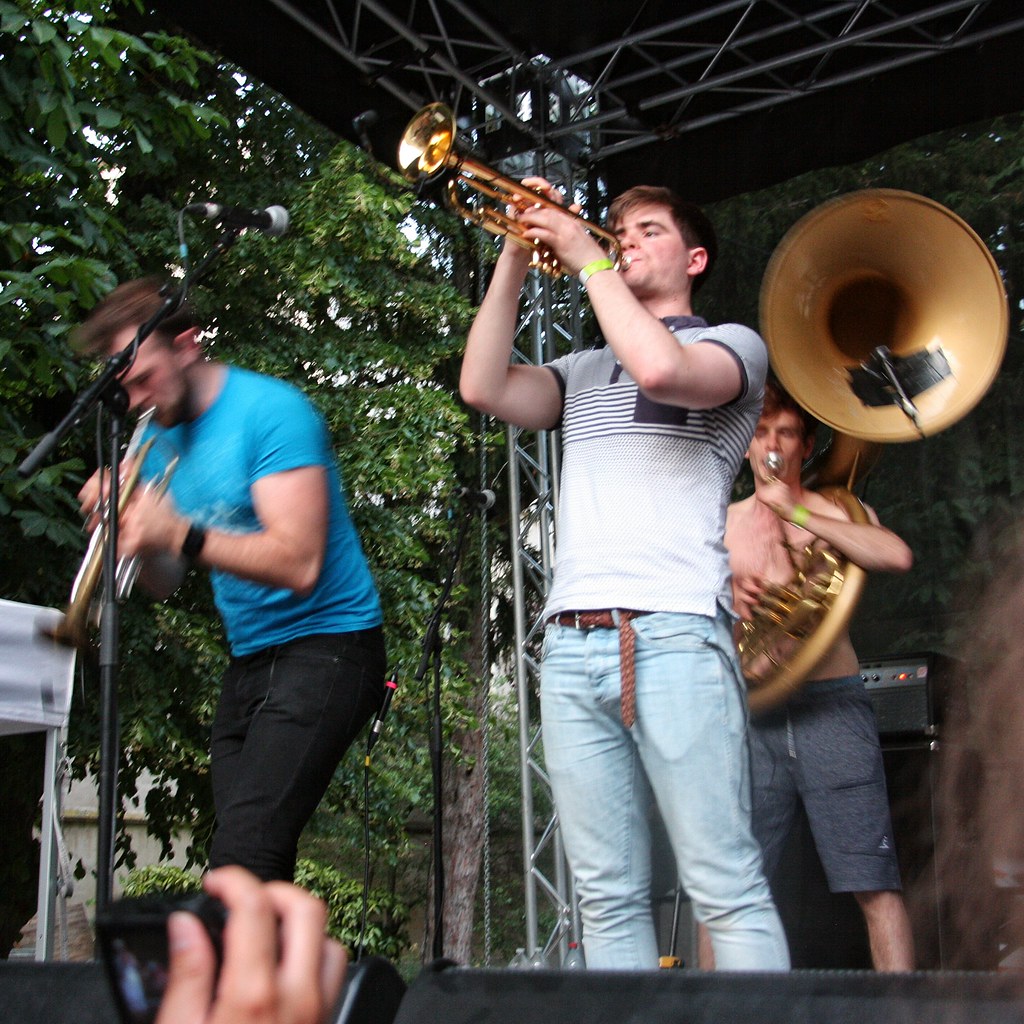 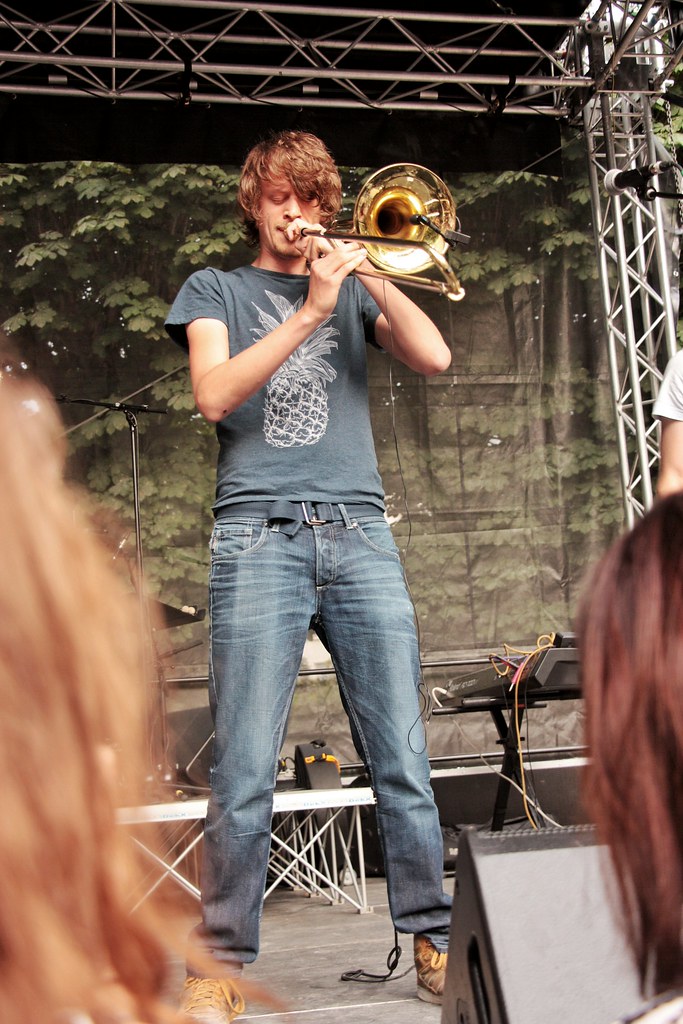