My wonderful boyfriend has written up this amazing account of our little weekend adventure to Amsterdam. It is well worth a read, especially to people thinking about going! x

Mal of the World

Few European cities are steeped in contrast and contradiction to the same extent as the Dutch capital, Amsterdam. The romance and culture surrounding its many canals, cobbled streets and museums, combined with a liberal attitude toward drugs and prostitution, make it a memorable destination – whatever your intentions. 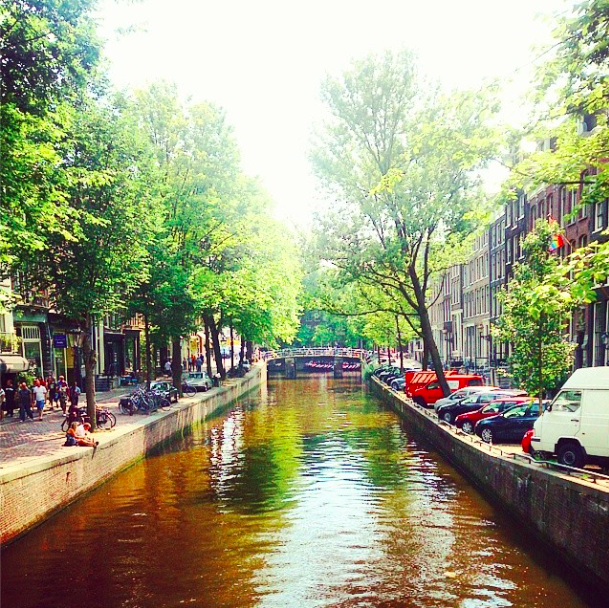 A typical street in Amsterdam

Having booked an apartment through AirB&B, my girlfriend and I arrived on a late flight from London and navigated our way to our accommodation with surprising ease. Being from London, you expect the public transport in a major European capital to be both uncomfortable and unreliable, but apparently that’s just a London thing. A quick train, followed by a free ferry across to the north island, and we were there.

Our first day began with a walk into the centre of Amsterdam. With just the weekend at our disposal, and so many possible things…